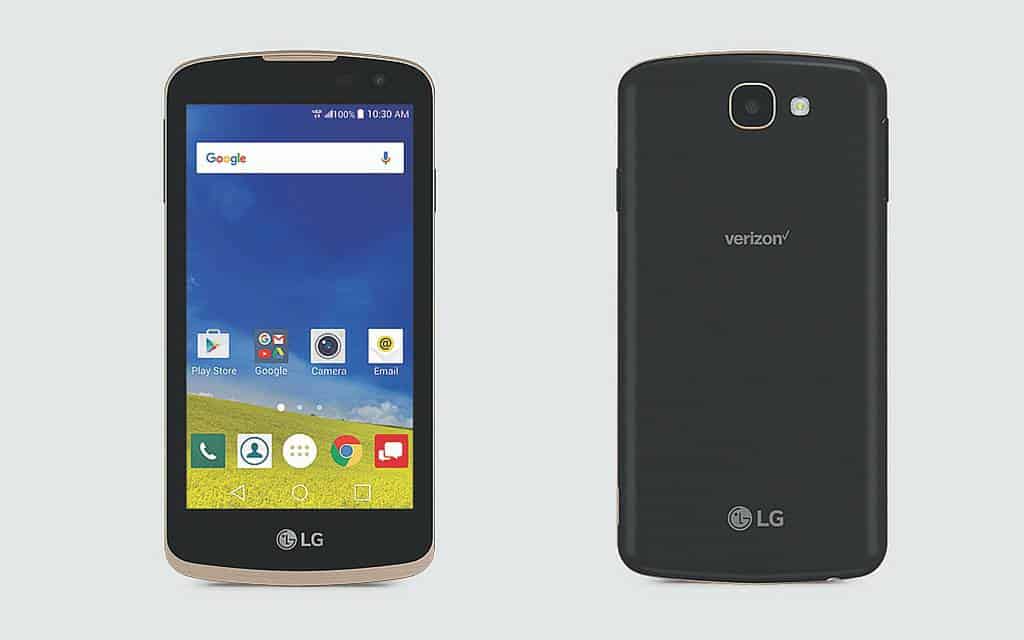 Verizon has announced the launch of a brand new LG smartphone on its network with effect from Tuesday, March 24th. According to an official announcement from the largest carrier in the US, the LG K4 comes with a price-tag of $120 at full retail, but can now be bought by paying just $5 per month for two-years on Verizon's device payment plan. The smartphone is a part of the new K-series of mid-range and entry-level handsets that were unveiled recently by the South Korean company, alongside the K5 and the K8. The three entry-level smartphones were announced at the Consumer Electronics Show earlier this year in Las Vegas, Nevada, where the company had unveiled two other K-series devices, called the K7 and the K10.

The LG K4 was already expected to hit Verizon at some stage during this quarter, so it isn't exactly a surprise that big red has now finally made it official. The LG K4 is also currently available in a number of international markets including Canada, where Wind Mobile and Koodo are two of the carriers that are carrying the smartphone on their respective networks. As for Verizon Wireless, the carrier says that the phone is a user-friendly device that's easy on the pocket but comes with important hardware and software features, such as "a vivid screen, stylish design and the ability to easily take and share photos". The handset was originally listed on LG's Russian website back in late January, and the company has, since then, released videos online promoting its new entry-level offering.

According to the information provided by Verizon, the LG K4 comes with LTE connectivity and features a 4.5-inch FWVGA (854 x 480) display along with 1 GB of RAM and 16 GB of expandable internal storage. The smartphone is powered by a 1.1 GHz quad-core processor of unspecified make but earlier reports had indicated the presence of MediaTek's MT6735M SoC under the hood. The phone comes with Android 5.1.1 Lollipop pre-installed and carries a removable 1,940mAh battery. There's a 5-megapixel camera on the back of this phone, while a 2-megapixel shooter can be found up front. Verizon has also specifically mentioned that the phone comes with a bunch of optional accessories including a silicone case, an anti-scratch screen protector, a travel charger, a Mophie Powerstation and an LG Tone Pro Bluetooth stereo headset.