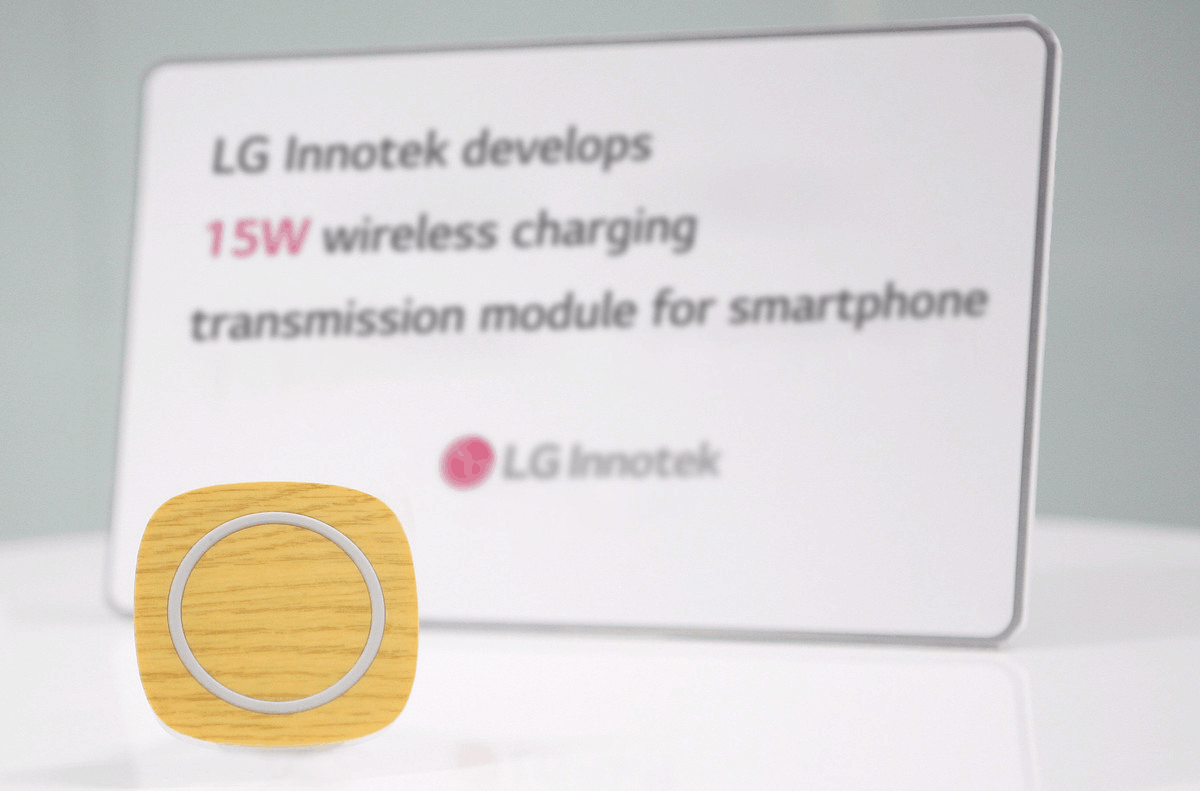 Wireless charging has come a long way since it first launched on devices like the Nexus 4, and it's been companies like LG that have been pioneering the technology. The problem however, with wireless charging is that there have always been competing standards – how unsurprising? – and so device manufacturers had to make a choice, did they want to use the Qi standard, or one of the other two standards. Mercifully, the Wireless Power (A4WP) and the Power Matters Alliance (PMA) standards merged towards the end of last year, which should make things a little easier for people. Still, it was arguably Samsung's approach to wireless charging that will help these simple charging pads take off a little more. When they launched the Galaxy S6 and Galaxy S6 Edge last year, they included support for all wireless charging standards, and the same is true of the new Galaxy S7 and Galaxy S7 Edge. Ironically, it will be Samsung's arch-rival LG that will be speed up wireless charging once and for all.

LG Innotek, a part of the larger LG empire, has developed 15 Watt wireless charging stations, that will charge an empty device from 0% to 50% in just 30 minutes. That's pretty impressive, and what's more, the new transmission module will work with 9 Watt receivers that adhere to the WPC 15W or PMA 5W standards inside of smartphones. While this wireless charging stuff can become quite confusing, it appears as though people like LG Innotek and Samsung are trying to make wireless charging as simple as plugging a cable into your device. While LG Innotek are trying to speed things up for all devices, Samsung is showing other manufacturers how simple it can be to embed all of the charging standards into one device.