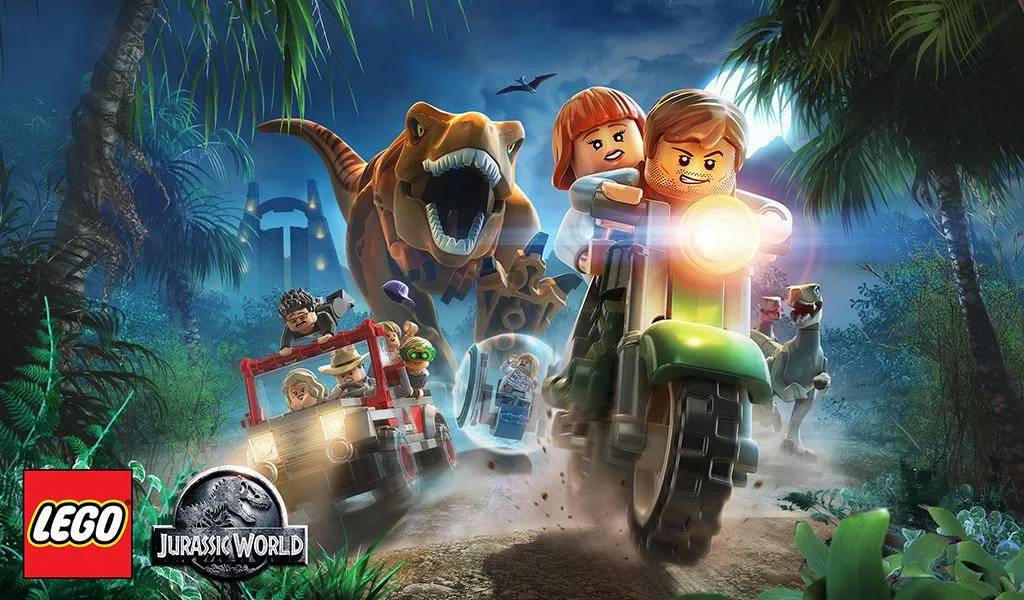 The Jurassic Park and Jurassic World films are widely popular, and there are plenty of games that focus on the movies as their center point for content. The "Jurassic" series is so popular though that Warner Bros. has seen fit to spawn a game based on all four films in the franchise and put a LEGO spin on it. Thus, LEGO Jurassic world was born. The game has just launched on the Play Store for $4.99 which is not too much different from the other games in the LEGO library, one of which was the more recently released LEGO Batman: DC Super Heroes.

If you've been a fan of the Jurassic series for quite some time, the LEGO Jurassic series should have plenty to offer. It spans the length of all four films, offering up gameplay that is loosely based on the movies, but the feature to draw the most attention is likely to be the ability to play as a multitude of different types of dinosaurs. Aside from the dinosaur mayhem, or action depending on how you view it personally, LEGO Jurassic World lets gamers relive key moments from various parts of the four movies. This ensures that anyone who is a major fan or  even just starting out as a newcomer to the Jurassic franchise will be able to enjoy the most important points of the films.

There are sixteen different dinosaur types to choose from so if you prefer to play this way you'll have quite the collection of dinosaur types to play through. There's also a feature to accumulate amber and use it to create your own species of dinosaur just like in the most recent film, Jurassic World. If you've been a fan of most of the LEGO games and would find this to be a suitable title to fill up your time, you'll be looking at spending $4.99 to install the game and play through the action. As this carries a LEGO theme, it should be perfect for kids as well, so if you have little ones that need something to fill their time on the go, LEGO Jurassic World just might be able to do the trick.