LeEco (formerly known as Letv) has released one new handset this year, the Le Max Pro. This launch occurred during the Consumer Electronics Show (CES) in Las Vegas, and this device was basically the world's first Snapdragon 820-powered smartphone. LeEco has introduced five smartphones thus far, and their sales numbers are quite commendable considering they've started selling smartphones in April last year. Speaking of which, LeEco is expected to introduce at least one smartphone next month, though it's possible they'll introduce a new line of smartphones which consists out of three devices, Le 2, Le 2 Pro and Le Max 2.

That being said, we've been seeing quite a few LeEco Le 2 leaks recently. The company has recently confirmed that the Le 2 will be fueled by MediaTek's Helio X20 64-bit deca-core processor, and that it will pack 3GB of RAM on the inside. Considering the fact LeEco confirmed 3GB of RAM for this phone, we can expect the Le 2 Pro to be announced as well, and that variant of the device will probably ship with 4GB of RAM. The Le 2 will probably be made out of metal, and sport a fingerprint scanner. Now, speaking of the fingerprint scanner, a new piece of info surfaced recently, and it suggests that the Le 2 might ship with Qualcomm's Ultrasonic Fingerprint scanner (aka Sense ID). This information comes directly from the company actually, as they posted a rather interesting image on their official Weibo (Chinese social network) page. If you take a look at the provided image, you'll notice that LeEco obviously teases the Ultrasonic Fingerprint Scanner. What is this technology about? Well, unlike regular fingerprint scanner, this one can be implemented beneath glass, plastic, etc. This essentially lets smartphone manufacturers to place the fingerprint scanner below the display, so the whole display becomes one huge fingerprint scanning sensor.

Interestingly enough, LeEco's Le Max Pro handset is the only smartphone released thus far to feature this technology, but it's not exactly available for purchase just yet, at least not on a wide scale. The company has manufactured only 1,000 engineering units, and we're still waiting for them to make the device available for everyone. Either way, one of LeEco's upcoming phones will sport Qualcomm's Sense ID, and chances are it will get announced in April, not only because LeEco's first handsets were introduced in April last year, but also because our sources at the company said so. 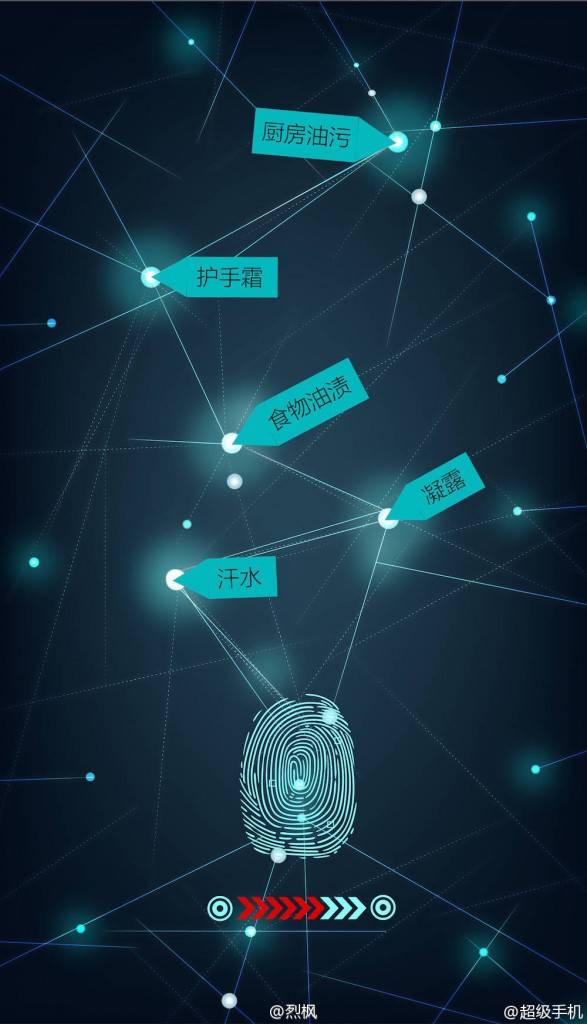