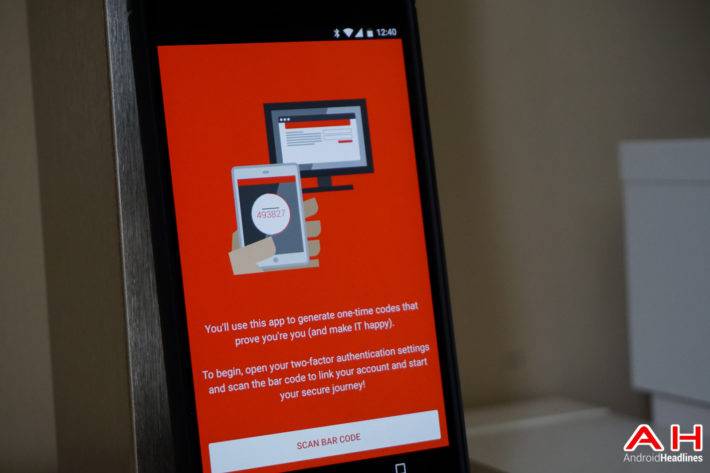 When it comes to keeping your passwords and other data secure on your smartphone or any device really, you can never be too safe. Many have turned to password managers like LastPass to store their passwords and make it easier to login to their accounts, whether on the desktop or on mobile. But the thing is, when someone hacks a LastPass account, they now have access to everything that's saved in there. And for some people, that can be a nightmare.

Two-factor authentication has been a pretty popular subject as of late, with all of the vulnerabilities and hacks going around. It's just one more layer of security on your apps and services. Many apps and services already use two-factor authentication like Dropbox, Evernote, Google, WordPress and many others. Now, LastPass does too. Today the company announced their new Authenticator app, which uses two-factor authentication to allow you into LastPass. Now there were already some third-party apps that worked with LastPass, but now it's a bit more secure, seeing as it's from LastPass and deeper integrated with their service and app. With the app you'll also be able to login by tapping the notification in your notification bar. Making it much simpler to get into your Vault. While it's already fast to jump into your Vault and use a stored username and/or password, this should make it even quicker.

The best part about this app is that it is TOTP compliant. So it will automatically be compatible with many other websites and apps that have Google Authenticator support. You can choose to have two-factor authentication turned on for your LastPass account, or just for accounts you login with using LastPass. Making things even easier. The app is free, but it pretty much requires you to be a member of LastPass. Which is also free, however if you want account sync or to use it on mobile, you will need to pony up $12/year – that's less than a dollar a month, for their premium service. You can download the LastPass Authenticator app in the Google Play Store today.