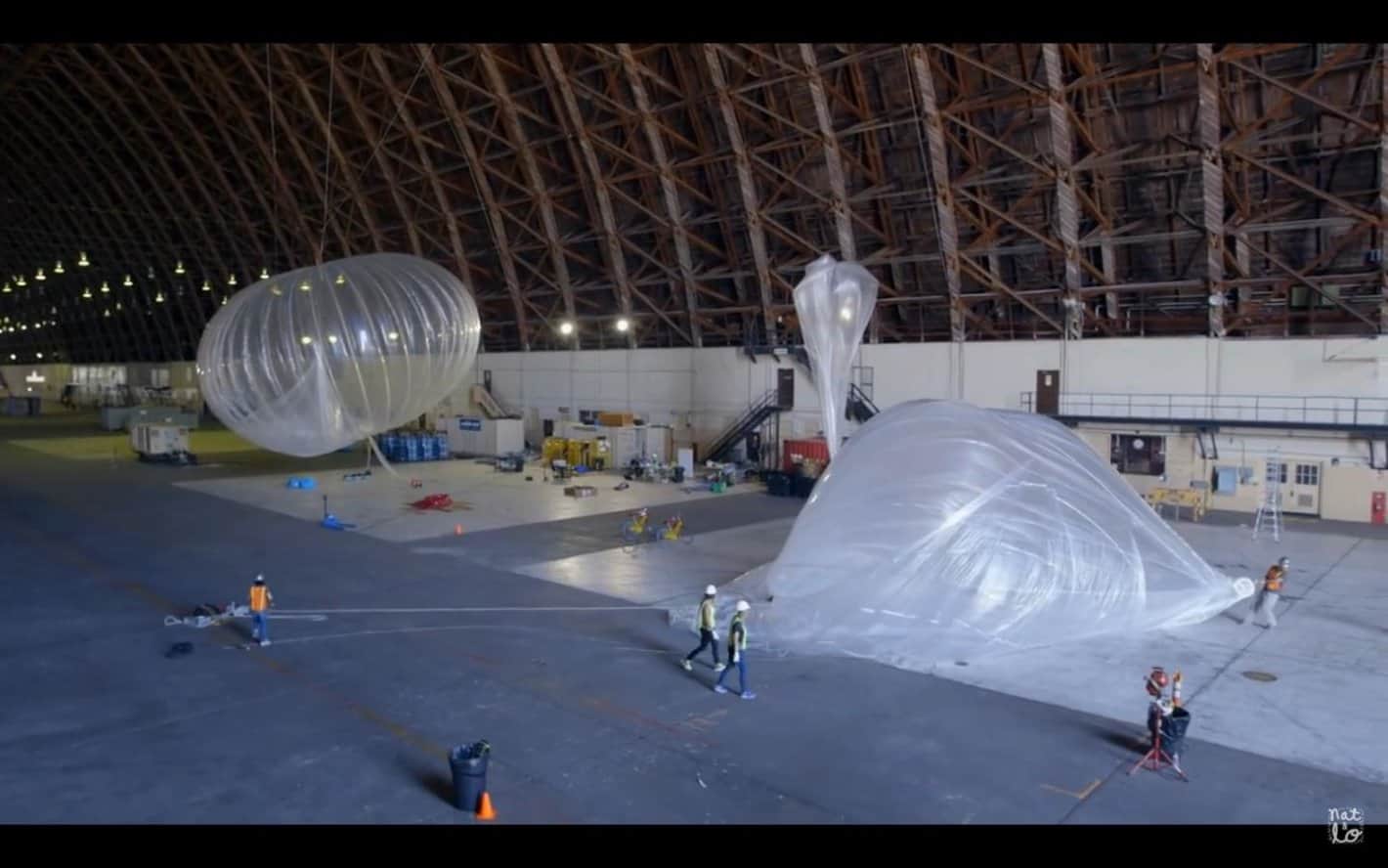 A while back, Google got the green light from the local government to begin widespread testing of Project Loon in India. Their plan was to use a good chunk of the local spectrum from previously unused sources, broadcasting and wireless partners to provide a wide and powerful 4G LTE network from their balloons, to be provided to those in areas where internet connections are sparse and hard to come by. Despite the noble goal of Project Loon, which is connecting those who would otherwise remain unconnected, the nature of the project means that hiccups are practically inevitable. One of the earliest and biggest roadblocks to the project, in every territory, has been users of the spectrum proposed for use by Loon demanding that Google either not use that spectrum, or change their usage to avoid interference.

Thanks to that particular roadblock, the Indian government is asking Google to change their proposal for Project Loon and resubmit it as soon as possible. According to Telecom Minister Ravi Shankar Prasad, the current proposal for Project Loon involves spectrum bands in the 500-700 MHz range, which would end up causing interference with local cellular providers. Another project, run by Ernet India, proposes the use of unutilized TV broadcasting spectrum and could be interrupted or encounter problems thanks to the planned pilot test of Project Loon.

Specifically, the project plans to make use of TV spectrum in the 470-582 MHz range to alleviate common cellular issues. The spectrum at hand, called TV whitespace, is able to reach into buildings and underground spaces much better than existing cellular spectrum, as well as being able to reach further. With Project Loon's specs pointing to a reach of about 40 kilometers in diameter on the ground, with the balloon at the center, the proposed spectrum could certainly cause interference with Ernet India's project. For the moment, the Indian government has handed over 60 MHz worth of spectrum to Ernet to build out the networks and begin relevant testing. According to Prasad, there has been no word from Google on an updated proposal. It is unclear at this time what the Indian government plans to do if Google doesn't deliver.