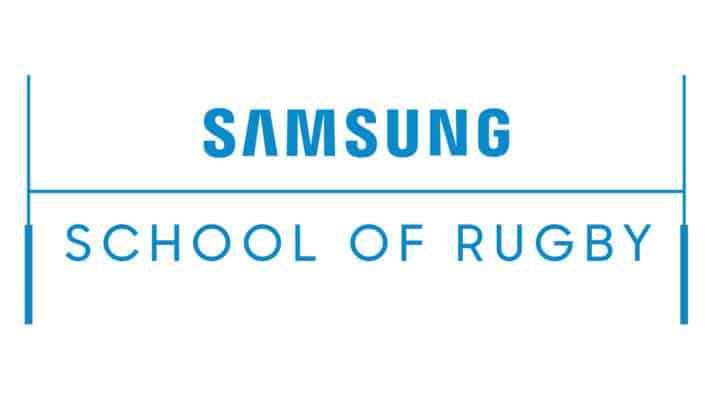 It won't take much to notice that one of the most influential avenues for virtual reality technology these days is going to be through video games, which has been made pretty evident by the likes of the Oculus Rift and the HTC Vive that was also co-developed by Valve. Naturally, VR just lends itself well to the video game space, and gamers are surely happy to have VR in their corner more so over other types of entertainment. The nice thing about VR is that it now comes in many different forms, even if they're still early forms, and one of those options is the Gear VR from Samsung which is available for just $99. IM360, a company that has been delivering interesting VR experiences over the past few months like the VR broadcast through the partnership with Good Morning America, has just launched the very first live-action video game in VR made exclusively for the Samsung Gear VR, powered by Oculus.

The game is called Samsung School of Rugby and uses a series of high-definition footage of real Rugby players, and taking this imagery IM360 has layered on video game elements for a more playable-like experience. Most of this footage can be found on Samsung Uk's YouTube page where they are using a series of School of Rugby videos to promote the Samsung Galaxy S7 and Samsung Galaxy S7 Edge, and in celebration of the upcoming Six Nations Championship, IM360 partnered with Samsung to make this an experience worth living for Rugby fans who also happen to own a Gear VR.

IM360 makes sure to note that this a game you will only find on the Gear VR powered by Oculus and not on other VR devices, which means it's limited to Samsung device owners as the Gear VR only works with Samsung phones. There wasn't too much detail given on how the game plays or what the VR wearer will do, but based on the screenshots of the game, it looks as if players will be able to look in a certain direction to toss the Rugby ball to real professional players, and that it will have scores attached to certain actions in the game. There's also a leaderboard that's been integrated which suggests that players will be able to compete with others for high-score bragging rights. If you own a Gear VR you can check ut some screenshots below to see what the game looks like before perhaps diving into the game.