Huawei P9-related info has been leaking out for quite some time now. The company has released several P9 teasers thus far, and has confirmed that the device will be introduced on April 6th in London. It is highly likely Huawei plans to unveil the Huawei P9 Lite and P9 Max alongside the P9, though nothing has been confirmed just yet. This will be the first high-end smartphone this China-based company will release this year, and judging by the leaks, it will be an interesting product, read on.

We'll talk about leaks in a second, let's first focus on the new official info released by the company. If you follow the source link down below, you'll be taken to Huawei's official website where Huawei updated Huawei P9 launch page. The company still doesn't mention the 'Huawei P9' naming, but they are teasing the device's dual camera setup which will be placed on its back. Huawei is using the 'Change The Way You See The World' slogan, and has also included a timer until the event kicks off, along with the teaser video which can be found below the timer. The official teaser images are also included on this website, images we've seen in a .gif which leaked yesterday. Huawei basically confirms that the fingerprint scanner will be placed on the back of this phone, that the device will sport chamfered edges, and that two cameras will be available on its back.

Now, in case you'd like to check out the design of this phone, you can do that by clicking here, presuming the leaked images are accurate, of course. If you follow the provided link, you'll notice a couple of real life images of the Huawei P9, and the man holding the phone is allegedly Huawei's President, Ren Zhengfei. Now, according to some leaked info, the Huawei P9 will sport a 5.2-inch fullHD (1920 x 1080) display, along with 3GB / 4GB of RAM and 32GB / 64GB of internal storage. The device will sport two 13-megapixel snappers on the back, and Android Marshmallow will come pre-installed here with Huawei's Emotion UI (EMUI) on top of it. Huawei P9 will be made out of metal, and it will probably resemble its predecessor to some extent. 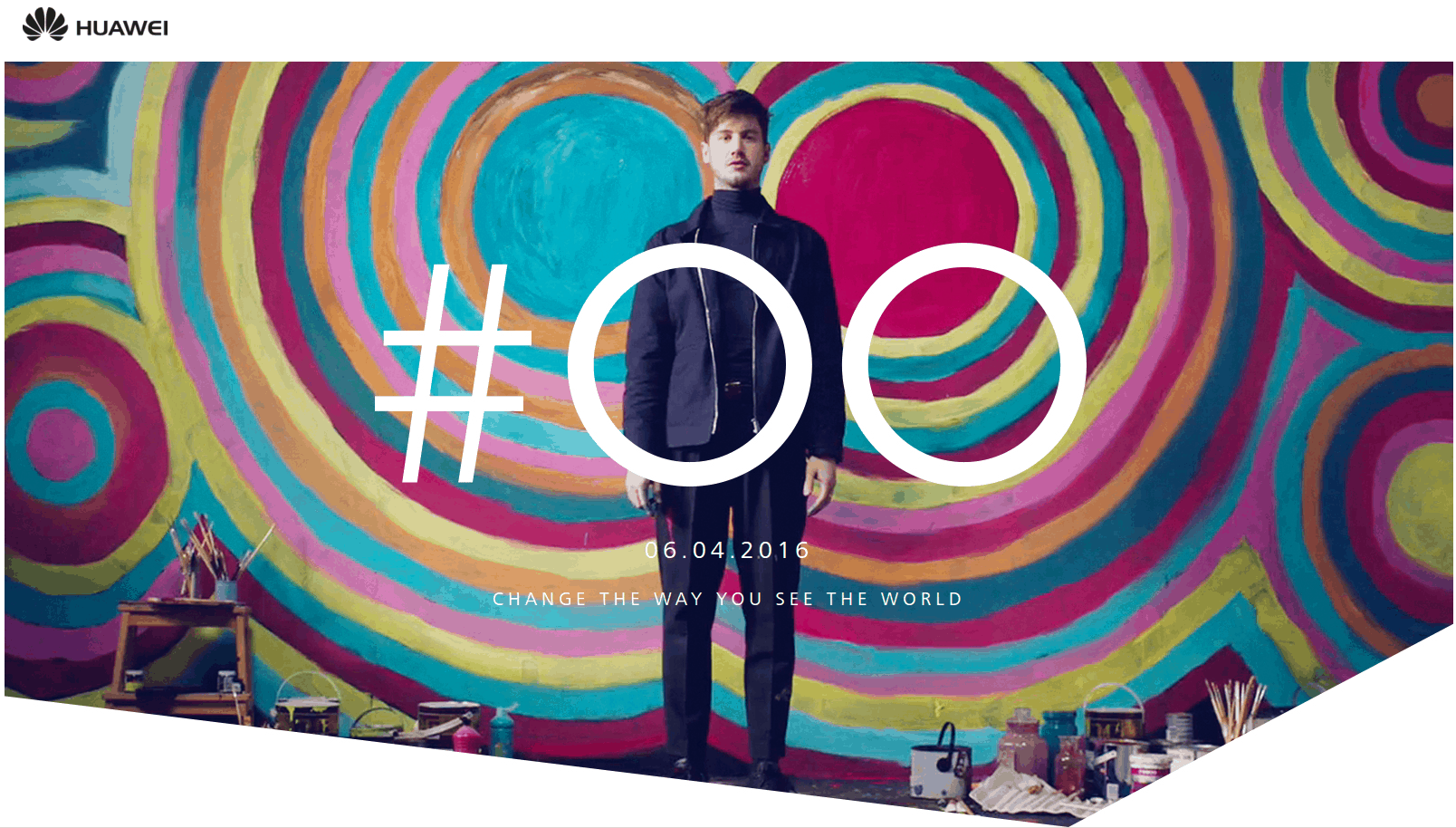