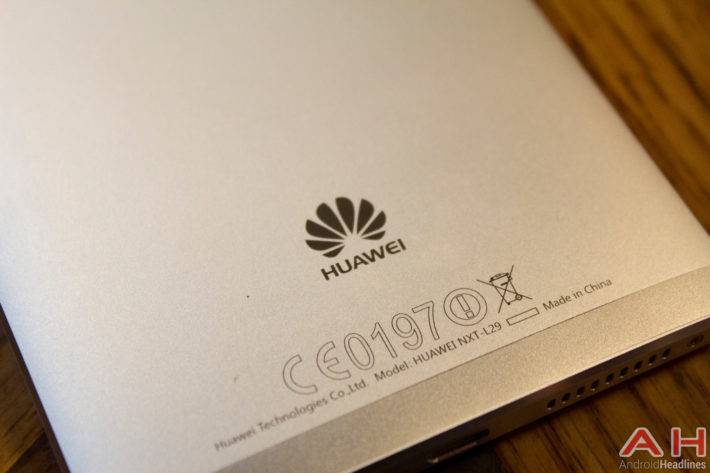 Huawei is currently the number 1 Chinese smartphone brand, but only if we look at it from a global perspective. Xiaomi is still no. 1 in China, but Huawei had a great 2015, the company managed to become world’s third largest smartphone manufacturer. This company has introduced quite a few interesting products last year, and we’re still waiting for their high-end handset to be introduced this year though. Speaking of which, the Huawei P9 is expected to be announced soon, and judging by the company’s latest teaser, the launch was scheduled for March 9th. Well, that might not be the case after all, read on.

I don’t know if you remember, but Huawei’s March 9th teaser leaked the other day, and everything pointed to the fact that the company will introduce the Huawei P9 in Berlin on the said date. Well, the company has now officially revealed that the Huawei P9 won’t be launching on March 9th, even though they are planning to release it soon. According to the info coming from China, the Huawei P9 launch has been delayed due to some issues with the dual camera setup on the back. It seems like Huawei is having some problems fitting those two sensors on the back and making everything looks great in the process. Judging by all this news, it is highly likely that Huawei plans to introduce the Huawei P9 in April, rather than March, but we’ll see.

According to previous leaks, the Huawei P9 will sport a 5.2-inch 1080p (1920 x 1080) display, along with 3GB of RAM, and a 3,600mAh battery. This handset will, allegedly, going to be fueled by the Kirin 950 64-bit octa-core SoC. Huawei will almost certainly introduce the P9 Lite and P9 Max variants at the same time as well, and according to what we’ve seen, the Huawei P9 Max might ship with the Kirin 955, 4GB of RAM and 64GB of internal storage. This phablet will sport a 6 or 6.2-inch display, and will pack a 4,000mAh battery on the inside. We still don’t have any info when it comes to the P9 Lite, so stay tuned for that. Keep in mind that these are only rumors at this point, nothing has been confirmed just yet, but we’ll let you know if any additional info surfaces.