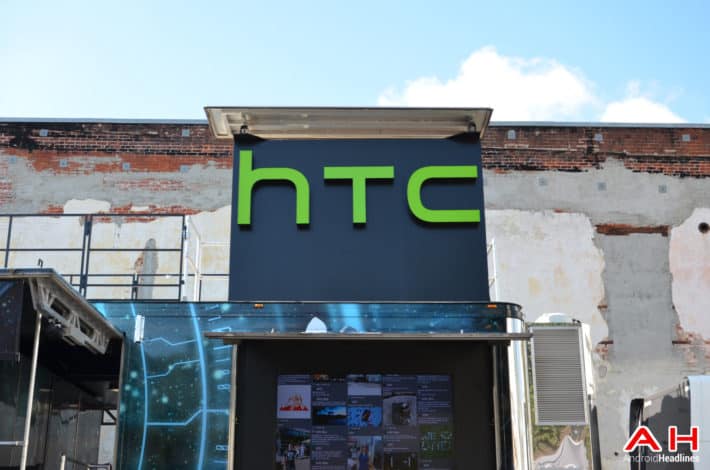 The technology world can be tough on companies, and market leaders come and go, as world dominant names can disappear in a matter of a few years. In the past 5 years, we saw it more than once – BlackBerry, Nokia and Motorola are some of the bigger examples. Another player that did not disappear but has been struggling to stay afloat for a while is HTC, which once was among the largest Android manufacturers in the world and today its market share is insignificant and quarter after quarter the company faces losses and drops in revenue. Things started to get worse for HTC with the release of the One M9; it was supposed to be their flagship phone for 2015 but it didn't offer any significant improvement over the M8, which didn't sell very well either. Stocks fell, even more, sales did the same and it quickly appeared as if HTC couldn't recover. However, a new market may be HTC's light at the end of the tunnel thanks to reports from Taiwan that company stocks soared almost 21% in two days thanks to the pre-order numbers of their Vive Virtual Reality (VR) headset, which sold 15,000 units in just 10 minutes.

On Friday, the shares increased 9.75%, while on Monday it went up even more at 10%, with a combined increase of nearly 21%. As a result, Taiwan's stock exchange had to close HTC's stocks sales for the day, following regulations. This is interesting and despite HTC's record-low revenue reported on the same Friday the firm still managed an increase in its stock price. Now being sold at $99 Taiwan Dollars (TWD), the stock price is the highest since June 2015. We don't know exactly how many Valve devices were pre-ordered, but if taken into account only these 15,000 units with their $800 price tag give HTC at least $12 million in revenue, which is about 10% of the company's quarterly revenue of $129 million – although consumers won't be charged until the device ships, next month, and these results are likely to be included in HTC's next financial quarter.

Unveiled during last year's Consumer Electronics Show (CES), the Vive Pre won several awards and it's conjured high expectations from the market. Wearable devices is another area that HTC is working hard in and their UA HealthBox kit composed of a fitness band, heart rate monitor and a smart scale had their first batch fully shipped for $400 each, although we don't have the numbers of how many were in this first batch. As we can see, the company is not dead yet, and we are all waiting to see the market's reaction to HTC's upcoming flagship phone, the HTC 10. While common sense would say that the survival of the company would depend on this phone, it seems that there's hope for HTC and the success of their VR platform will depend on how well they can create content and provide consumers with valuable ways to explore the full potential of Vive.