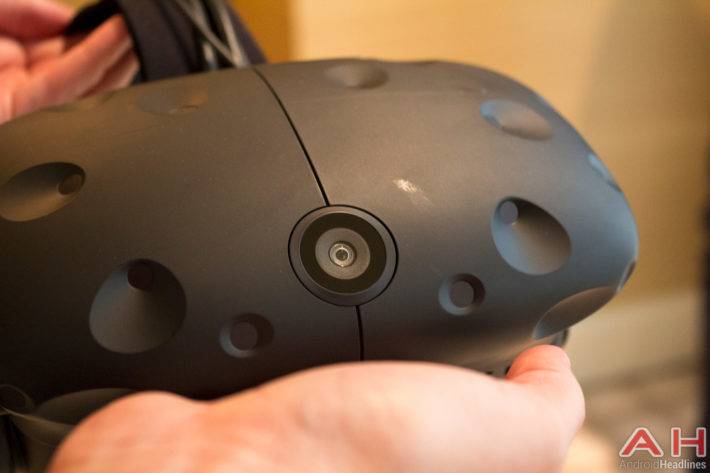 The new wave of PC-based VR is kicking off strong, with both HTC's Vive and Facebook's Oculus already available and many smartphone-based sets, such as the Samsung Gear VR, finding themselves shoehorned into the PC-based VR market one way or another. Despite the system itself costing $799 and needing quite a beefy PC to work, – the laptop this is being written on, for example, costs $1,200 brand new and is under the minimum specs – sales of the Vive were phenomenal. Over 15,000 units were sold within 10 minutes of the headset's launch, even prompting a computer glitch involving rolling sale batches over that told some consumers that the Vive was sold out. HTC and Valve aren't content to sit on their high-definition, room-spanning laurels, however; HTC announced they are planning to sell the system alongside optimized PCs that will offer "a great experience".

HTC exec Dan O'Brien said that their partnership with Valve was ideal for the Vive not only for their development prowess, but because of Steam. The PC gaming distribution service boasts roughly 125 million users, most of whom already have fairly decent PCs and may need to spend only a couple hundred to get their PC up to spec for the Vive. There are also a good amount of Steam users whose PCs would work with the Vive out of the box. By partnering with Valve, HTC will be able to reach these users directly. For those who own lesser PCs or, for whatever reason, don't own a PC at the moment, HTC will be offering the bundle deals with a Vive and compatible PC.

According to research and analytics firm SuperData Research, the VR gaming industry, between compatible PCs, VR gear and accessories, will become a $5.1 billion dollar industry in 2016, with growth up to $8.9 billion in 2017 and $12.3 billion in 2018. Getting in on the ground floor of such a promising movement, with a giant spectrum of possible applications outside of current uses for gaming and computing, promises to be a well-calculated and lucrative move for HTC, perhaps even enough to bring them back into prominence. With HTC now offering bundles of PC and the Vive together in one package, Facebook's Oculus PC bundles will have some more competition in reaching those who are looking for the simplest way possible to get a hold of a VR headset and a PC that will support it.