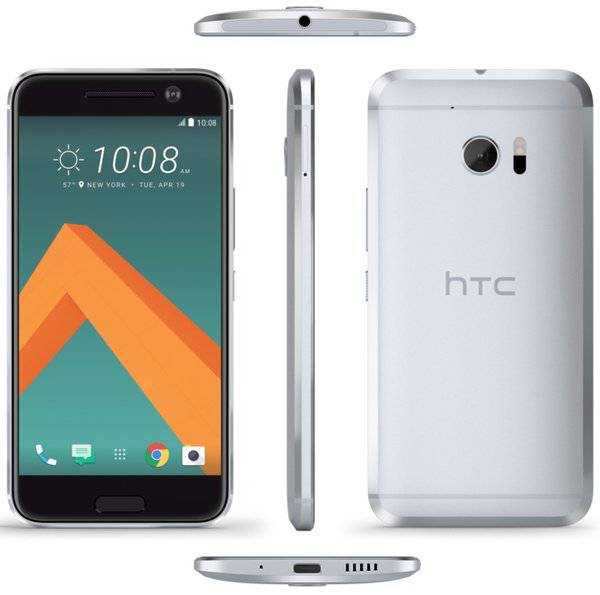 This year, HTC decided not to announce their new flagship at Mobile World Congress which took place last week in Barcelona, Spain. Instead, HTC is opting to announce their new flagship later this month at an event that has yet to be formally announced. We’ve already seen a number of leaks for the new device surface and now we have a few others. Thanks to the infamous Onleaks and Evleaks for leaking them out this morning on Twitter.

With Evleaks picture, you can see the HTC One M10 from all angles. This is  a press image, so it’s likely the best looking one we’ll see before the device is formally announced. A few things that jump out here is the lack of front-facing speakers as well as the home button. That’s something we saw on the HTC One A9 announced last fall, and HTC did say that a lot of the design for the One M10 was coming from the One A9. So we can’t be too surprised there. We also have some nice looking chamfered edges on the back. Which should help with holding the phone. Similar to Samsung’s curved back on the Galaxy Note 5, Galaxy S7 and Galaxy S7 Edge. On the bottom, you can see a microphone hole, the speaker on the right side and the USB Type-C port in the middle. Nice to see that the HTC One M10 will feature a USB Type-C port this time around.

Now with Onleaks tweets, you can see a few images of a prototype HTC One M10, and he also mentions the specs for this prototype, which is about what we have heard already regarding the HTC One M10. Which include a 5.15-inch QHD display, Qualcomm Snapdragon 820 processor, Adreno 530 GPU, 4GB of RAM, 12-megapixel camera and USB Type-C. Other rumors have suggested that the 12-megapixel camera here is the Sony IMX377 sensor, that’s the same sensor as what we have in the Nexus 5X and Nexus 6P. So ideally it should be a pretty decent camera on the HTC One M10.

As mentioned already, HTC hasn’t formally set a date for unveiling their new flagship. However with all of these rumors popping up everywhere, it can’t be all that far away. 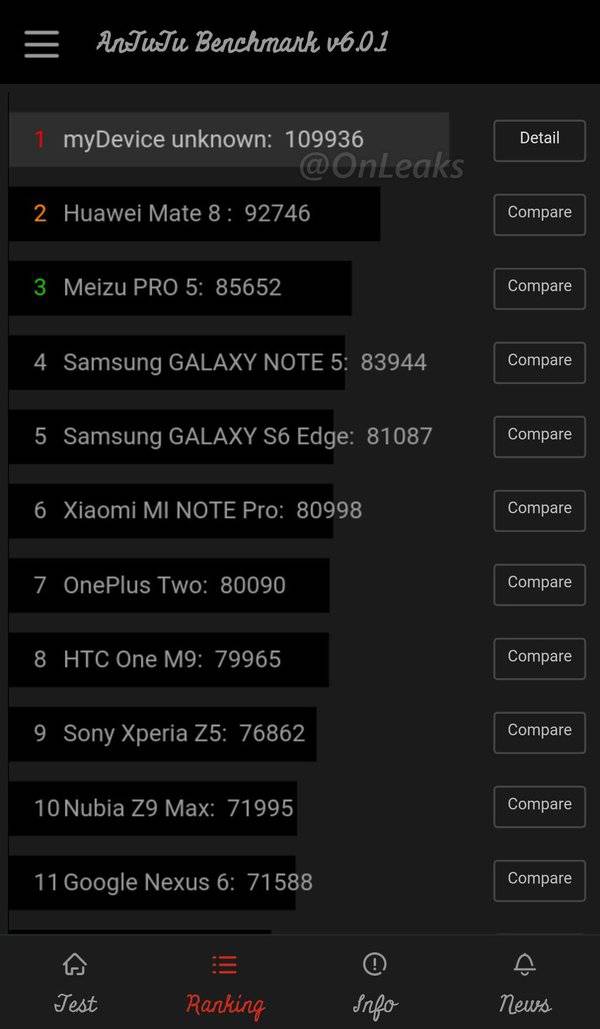 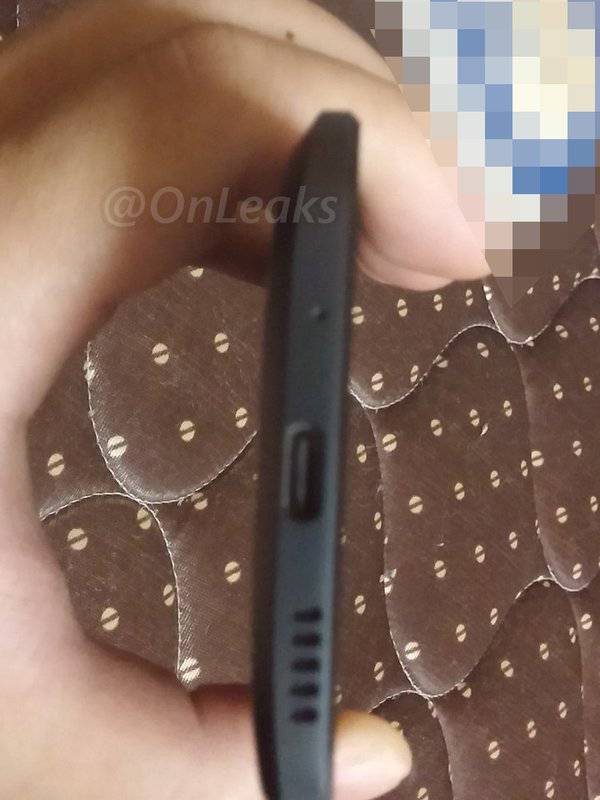 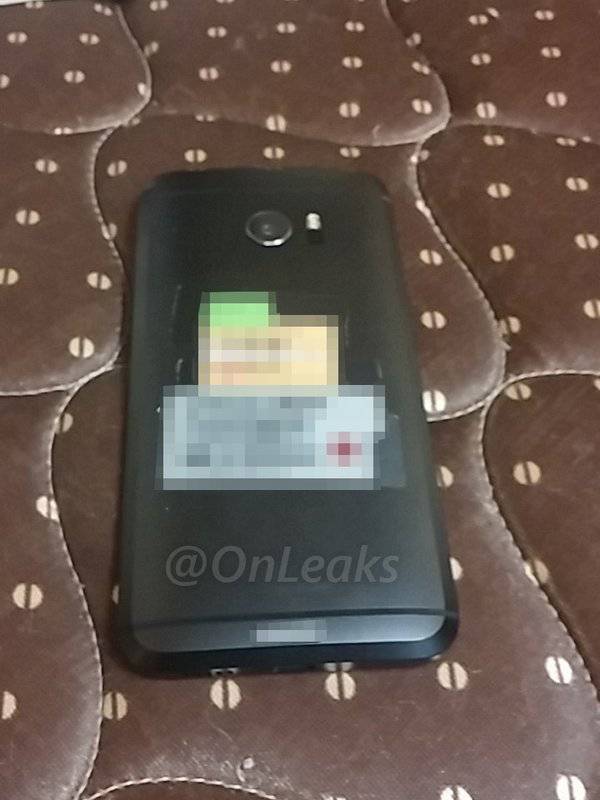 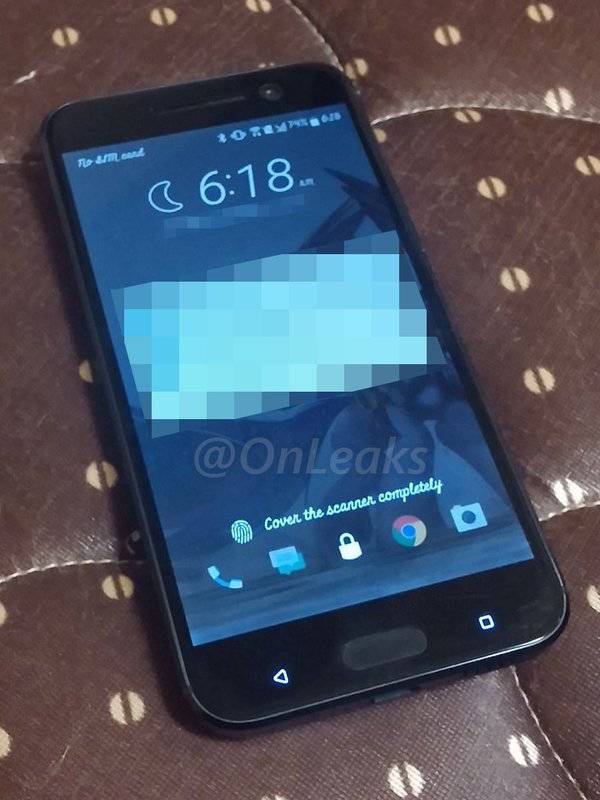