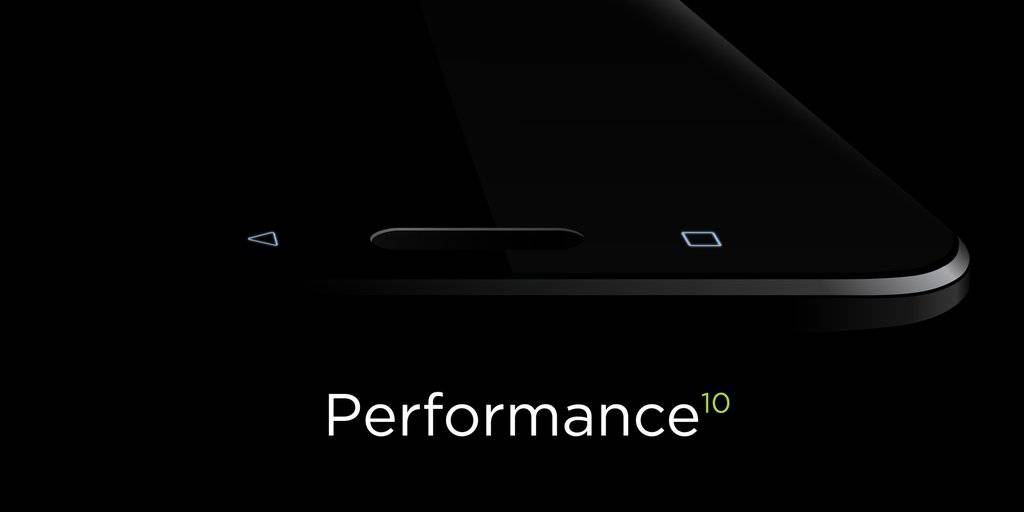 HTC has been tweeting and posting teasers for its upcoming flagship smartphone for the past couple of weeks, and there's bound to be a couple more leading up the scheduled launch and public unveiling of the device when they hold their event on April 12th. So far HTC has teased that the new device will carry "world first, world class" front and back cameras, and although that isn't too descriptive, it says that they're more than confident that they're manufacturing this device with an exceptional camera experience. Whether or not the HTC 10 lives up to its claims is anybody's guess at this point. HTC has also recently teased that the device will coming with booming audio, telling their consumers that the new boom is coming and "they'll hear it."

HTC's most recent teaser comes from their HTC Canada Twitter page, stating that not all phones are created equal. HTC is boasting that the HTC 10 will be the fastest and smoothest Android experience out there, which is yet again another bold claim from the company, especially in the wake of the Samsung Galaxy S7 and Galaxy S7 Edge, both which offer a pretty fast and smooth experience themselves. HTC finishes off their tweet by telling consumers "they'll feel it" in regards to the performance being fast and smooth.

Just like every other tweet teaser that HTC has put out so far, the tweet is accompanied by an image which shows off just a little bit of the device design, but not enough to really make heads or tails of the final visual appearance as a whole. In this latest image, HTC shows off that the device will have what look like capacitive keys on the front of the phone, sitting on either side of what is most likely a fingerprint sensor button like on the HTC One A9 launched in the Fall of last year. While the fingerprint sensor is not too much of a surprise, the use of capacitive keys in the teaser image is a bit curious considering the One A9, One M9, One M8, and the One M7 all use on-screen keys as per the Android software version on each of those phones. While it's too early to tell yet if the capacitive keys will actually be there, the teaser more or less suggests that they will be.