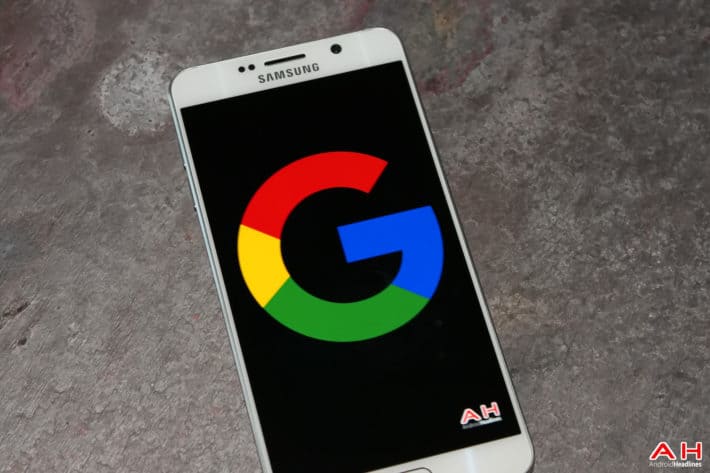 Poll, poll, everywhere a poll – it seems as though during the Presidential elections there are more polls taken than at any other time.  The news media has a field day, especially when there is at least one or more candidates that skew just a little off center.  This year the media and poll takers are blessed with an abundance of potential targets – on the 'right' we have Trump, Cruz and Marco Rubio and on the 'left' we have Hillary and Bernie.  Daily polls are taken to determine the most viable candidates – their popularity, their trustworthiness and their popularity…in other words, which one is most electable, comes November.  Thank heavens this only happens every four years.

While corporations aren't candidates, the Wall Street Journal (WSJ) and NBC News had a survey done to see just how Google and Apple would stack up if they were running against the candidates for president and the findings may surprise you.  They surveyed 1200 registered voters – 48-percent male and 52-percent female – and asked the question do you have a positive or negative opinion about both the candidates and the companies, Google and Apple.  The pollsters then took the positive results, subtracted the negative results to arrive at our 'net feelings.'  It turns out that Google received the highest 'net' rating of 63 – much higher than second place Apple at 40 and triple the rating of the highest rated candidate, John Kasich at only 19.