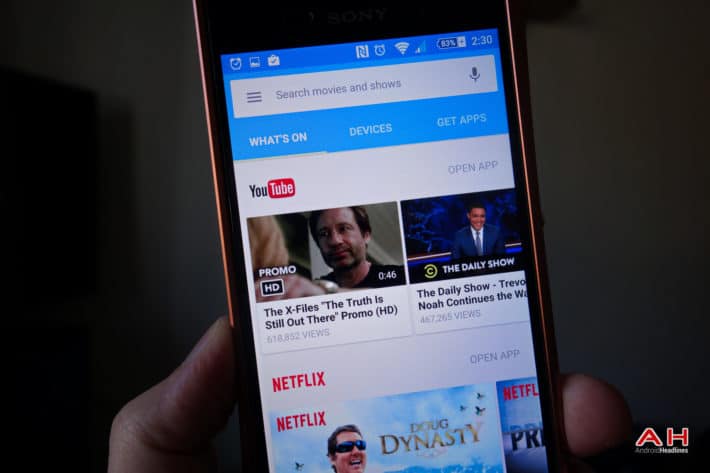 Earlier today, Google announced that it’s rebranding the Chromecast app used for controlling its multimedia streaming device of the same name. Well, of the same name for not much longer, that is, as both the Android and iOS version of Chromecast will soon be called Google Cast. This name change will be reflected on Google Play Store and iOS App Store later this week in the form of a simple app update. For those who are out of the loop, Chromecast is a relatively small gadget which allows streaming of multimedia from an Android or iOS smartphone or a tablet directly to other devices around the house such as TVs and speakers. It also works with laptops, can be purchased for as little as $35 directly from Google, and is controlled via the aforementioned mobile app which is getting a name change in the next couple of days.

Even though this change is seemingly a minor one, it does reveal Google’s general plan for the future of its Cast technology. After the tech giant managed to sell over 20 million units of its 1st generation devices in the first two years since their commercial launch and basically revolutionized the modern home entertainment system setup in the West, the company went on to release two new Chromecast units in 2015 and has also started granting access to the Cast technology behind it to third parties, i.e. third-party devices like speakers and TVs. As a matter of fact, Google has just announced another partnership with the California-based consumer electronics manufacturer Vizio. Specifically, the company’s upcoming P-Series displays, soundbars, and speakers will come with integrated Cast technology. And in this case, “integrated” really means integrated as none of the aforementioned devices will have any kind of built-in apps but will actually run exclusively on Cast technology. In other words, Vizio will soon offer a native Ultra HD streaming experience, no Chromecast required. Just plug in the speakers, get your phone out, and cast music to them.

This is all extremely significant in the context of the upcoming app name change as Google is sending a clear message that the Chromecast app isn’t to be solely associated with the actual Chromecast device anymore. Instead, it is now meant to be connected with the Cast technology in general – hence “Google Cast”. Given this name change and new Cast partners which Google announced in January, it’s to be expected that plenty more Cast-powered consumer electronics not made by Google are coming in the very near future.