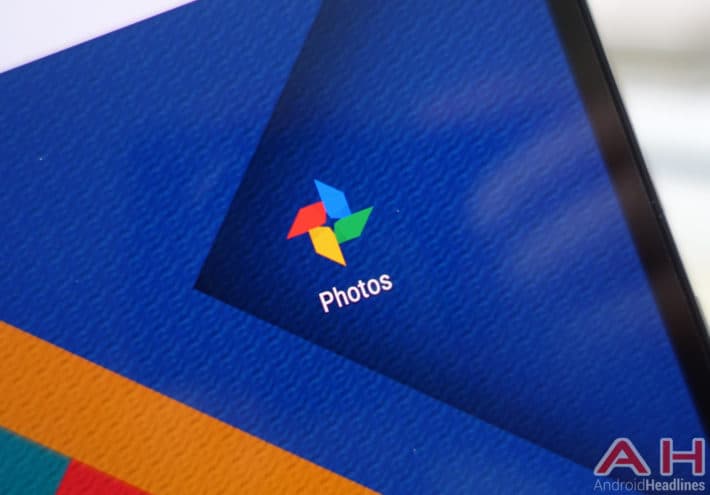 One of the big reveals from last year's Google I/O keynote was the launch of a new product, Google Photos, and despite some controversy regarding the feature from Google+ that it was essentially succeeding, it's become something of a success for Google. Making photo backups easier than anything else, rivalling the likes of Dropbox, and even giving desktop software a run for its money, Google Photos quickly became one of the most popular product launches from Google for some time. While the majority of users will use the service through their smartphones or tablets, one of the easiest ways of getting access to your entire photo library is to just head on over to photos.google.com, and it's the website side of things that's getting an update this week.

As detailed by Google themselves, the web app now allows users to keep on moving through their photos while editing, without asking the user to hit save or anything like that. All of the edits made to any given photo will still be kept however, and users can always hit "revert to original" at any time to restore the photo to how it was prior to starting any edits. The Photos team have also now added a simple way of changing aspect ratio to ensure users get the right crop without changing the proportions of the photo. This gives users the choice of the original ratio, square, 16:9 or 4:3. It would have been nice to see the oldschool 35mm 3:2 ratio, also used by many dSLR and some mirrorless cameras, but this could easily be added in further tweaks down the line.

These are small changes, there's no denying that, but with Google, updates and changes often trickle down from above, rather pour down in a torrent. There are many reasons that Google does this, but keeping a consistent user experience for all their users is presumably one reason that Google keep changes constant and small. The Internet giant takes the same approach with their Chrome OS platform for Chromebooks as well as their own apps on Android, too. 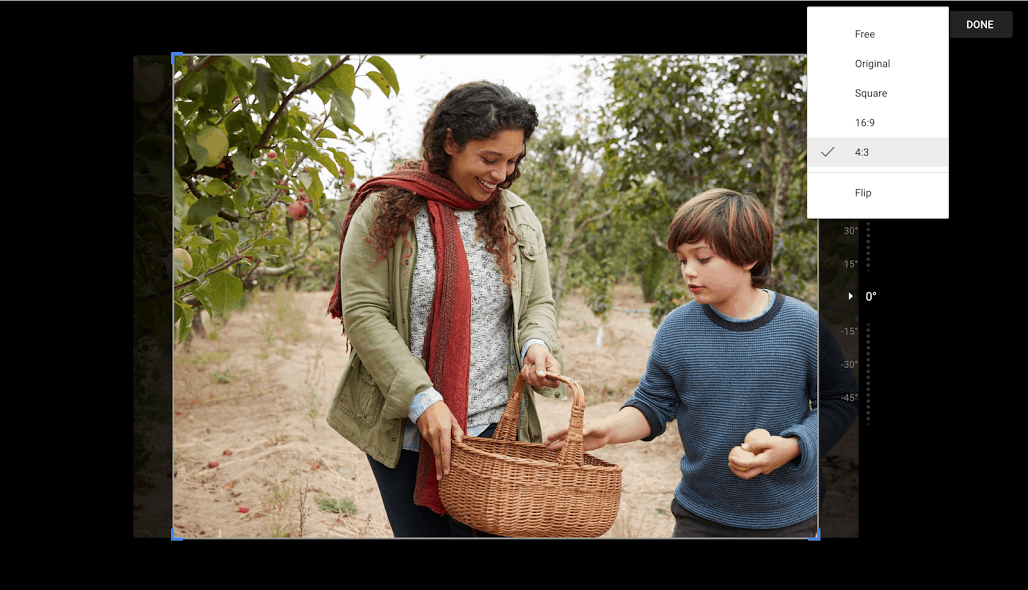