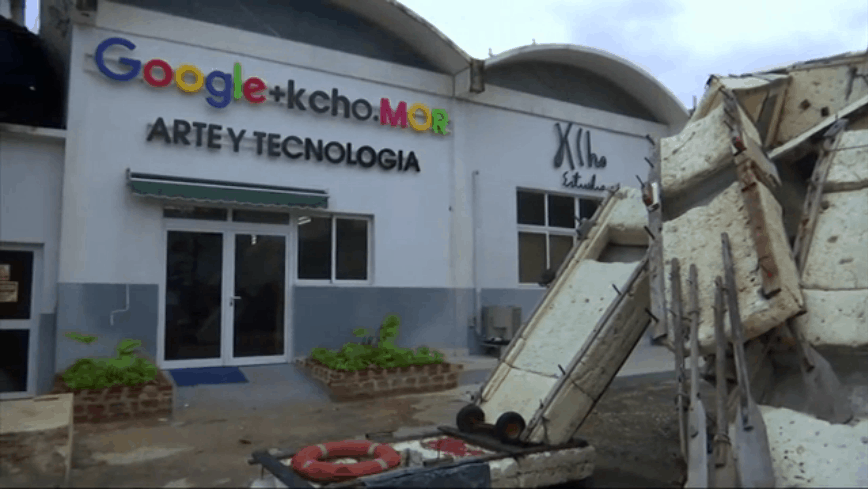 In case you haven't been following the news recently, U.S. president Barack Obama just made a historical visit to the isolated island country, the first of an American head of state in around 90 years, and it was a result of a diplomatic approach and warming on the relationship between the two countries, after decades of isolation and intensity. Accompanying president Obama on the trip were representatives of several American technology companies such as Airbnb, PayPal, and Google. Browsing the web, interacting with friends on Facebook, Messenger, Snapchat, WhatsApp, making video calls on Skype with loved ones that are far away – these are very common tasks for most of us. However, for the majority of the Cuban people, it is a distant dream, since internet access over there is very limited. The search giant is known for its attempts to bring internet access to those who still don't have, and Google just announced their first physical presence in the country as part of a project to provide free, high-speed internet for Cubans.

The online technology center is a partnership between Google and Kcho.mor, one of the most famous artists in Cuba, and it located inside Kcho's sculpting studio. The place has dozens of Chromebook laptops, smartphones, Google Cardboard virtual reality goggles, and will offer internet connections with speeds of up to 70 Mbps, 70 times the average speed the few Cuban citizens have access to. The studio will be open five days a week, from 7 AM to midnight, and will be able to handle 40 people at a time.

Google didn't give any specific details about the project and one important aspect is internet censorship. The network will be run by Cuban state-owned telecommunications company, and the government is known to restrict internet access to its citizens, so it is not clear what limitations it might have. Nonetheless, it will be a great advance in connecting Cubans and a lot of people will be able to communicate with loved ones living abroad since only 30% of the population have regular internet access. Other American companies are also introducing their services in the island – PayPal is planning a way to offer money transfer in the country, Airbnb is about to open its listings there to everyone, Netflix is arriving there too, among others. 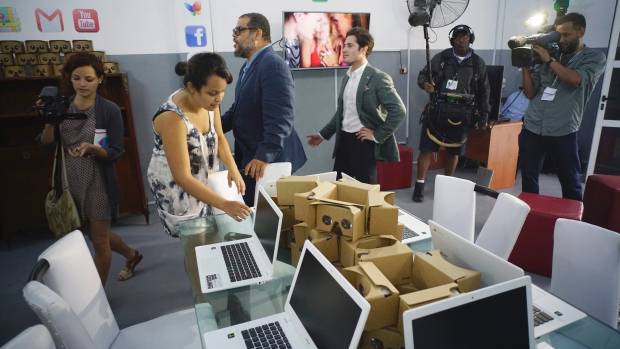