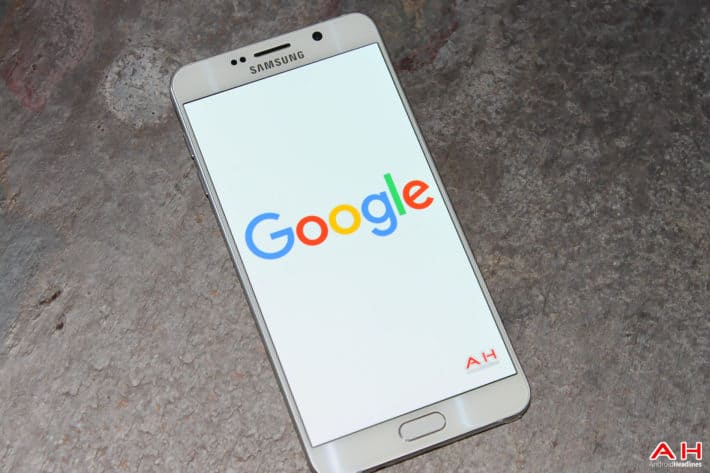 While the offering in itself is big news for developers as they will now be able to better integrate voice features into their applications and products, what could make it more compelling is that Google is choosing to offer access to the API directly for free, at least in the beginning, which is a faily ccompetitive pricing point when compared to other open APIs in the industry offering voice recognition software, like that of the software from Nuance. Although Google will likely end up charging for Access to the API at some point in the future, right now it will cost developers nothing to get started, and free is a pretty hard price to beat, especially when the software is already as strong as what Google is offering.

The machine learning and deep neural network algorithms that are powering the Google Cloud Speech API should allow for “unparalleled accuracy” as described by Google, and Google states that the API will be able to work well even in noisy environments. If this proves to be as accurate as Google is letting on, developers will be able to integrate the speech recognition into their apps so they work better in real-world situations like outside on a noisy street corner with plenty of passing traffic and loads of other padestrians. The Google Cloud Speech API is also capable of real-time text recognition. Google’s offering of open access to the Speech API, for free no less, competes with other services like Nuance, as well as Amazon’s Alexa Voice Service that was just opened up to third-party developers as of yesteday.