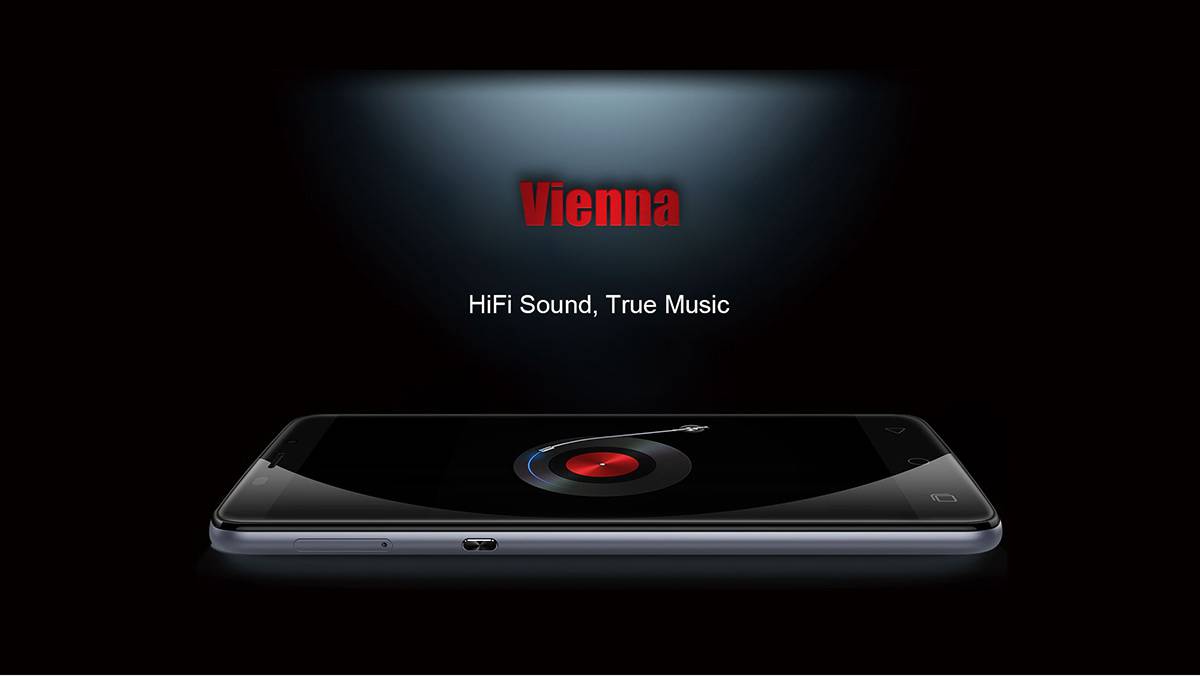 Ulefone has already brought to the market a number of smartphones at great prices and in the last couple of weeks have introduced their latest handset, the Ulefone Vienna. In line with what is becoming a recurring theme with Chinese manufacturers, this is a smartphone which looks to offer more of a premium build than you might expect on a handset priced as low as this, while also ensuring the level of specs included offer are enough to provide a very good level of performance. 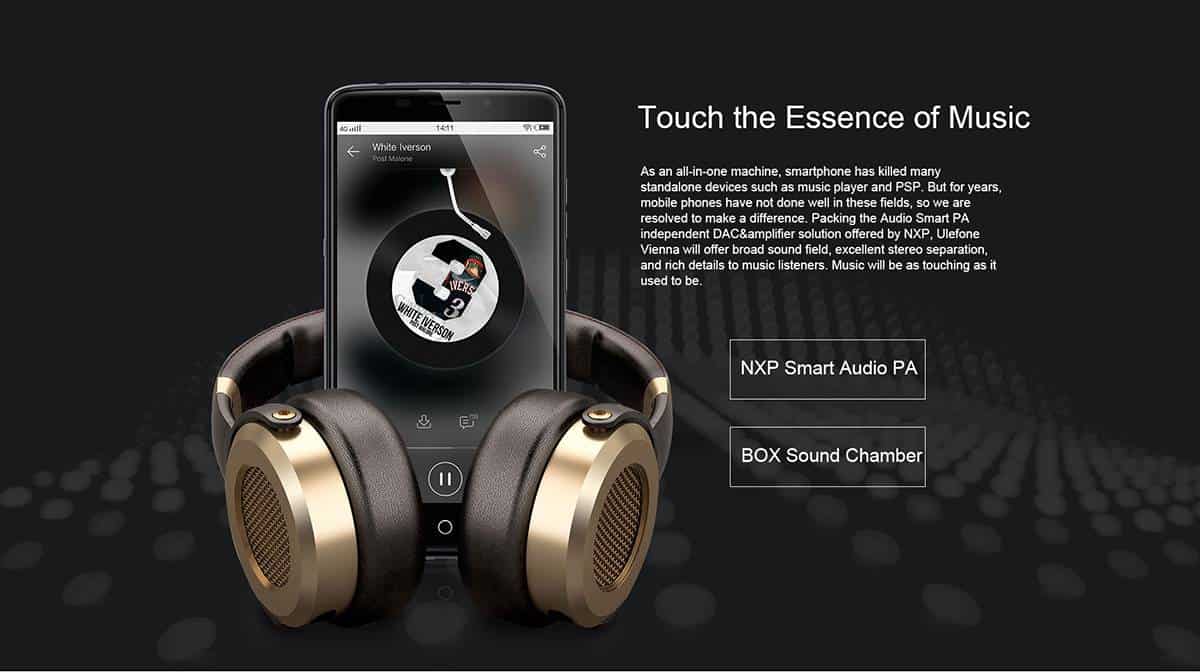 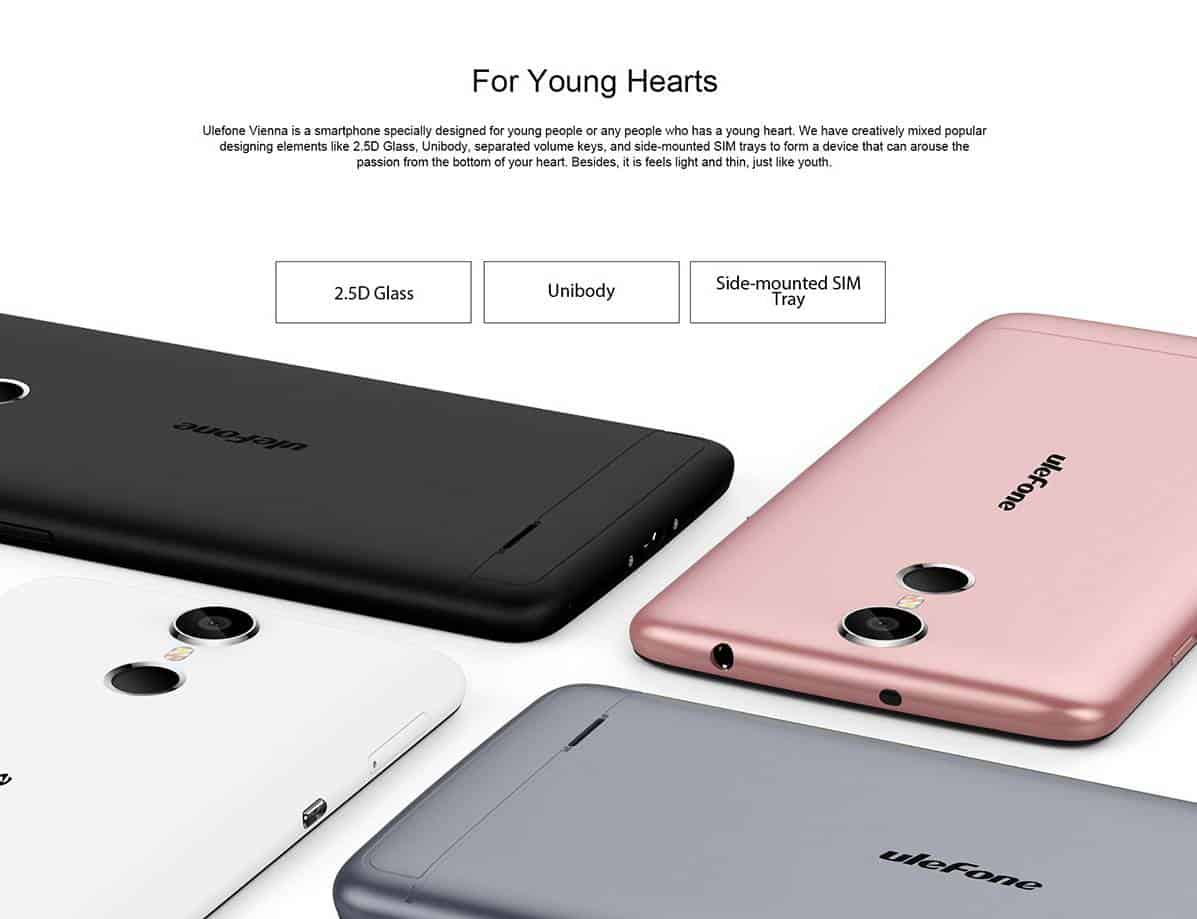 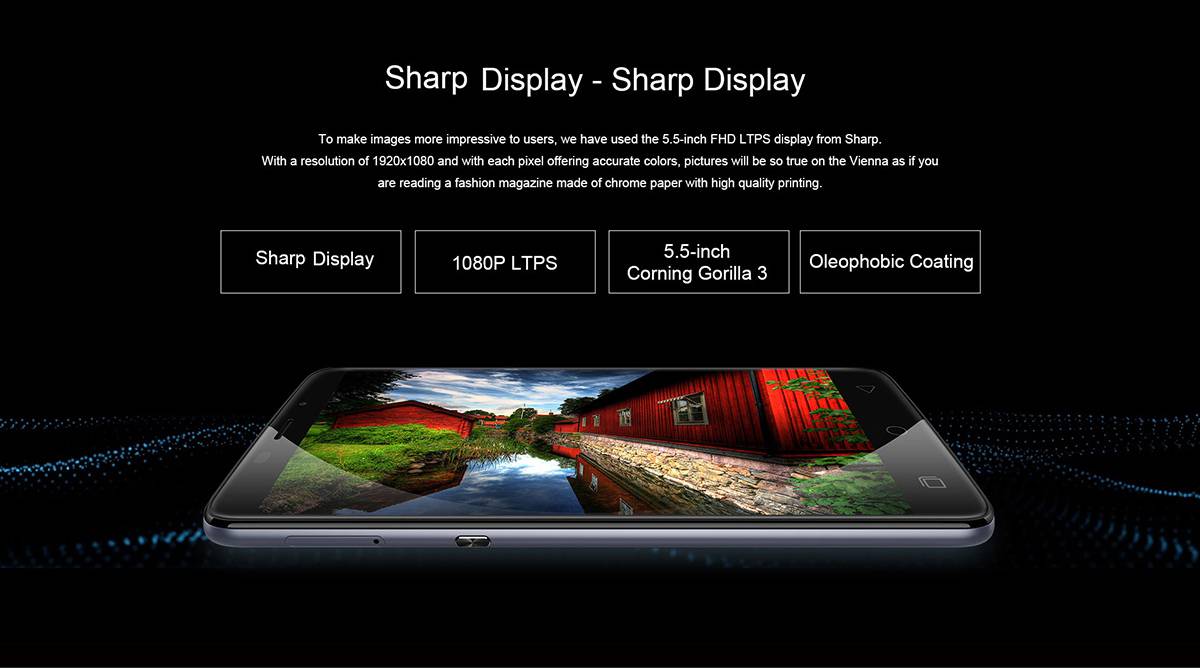 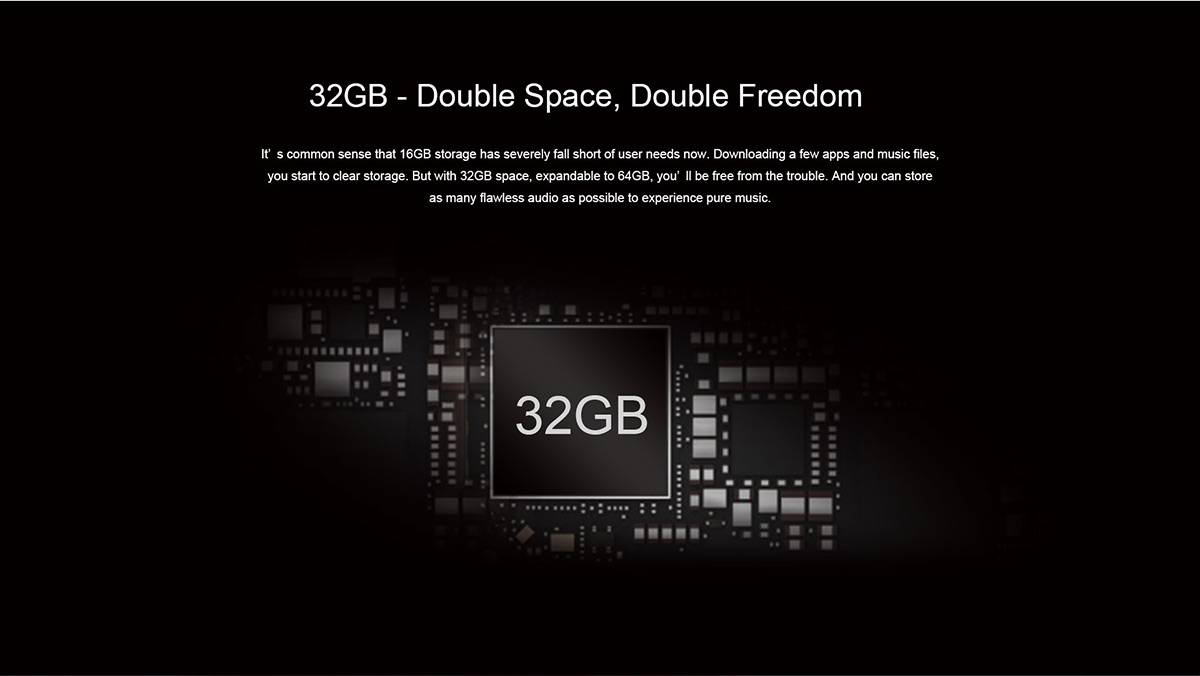 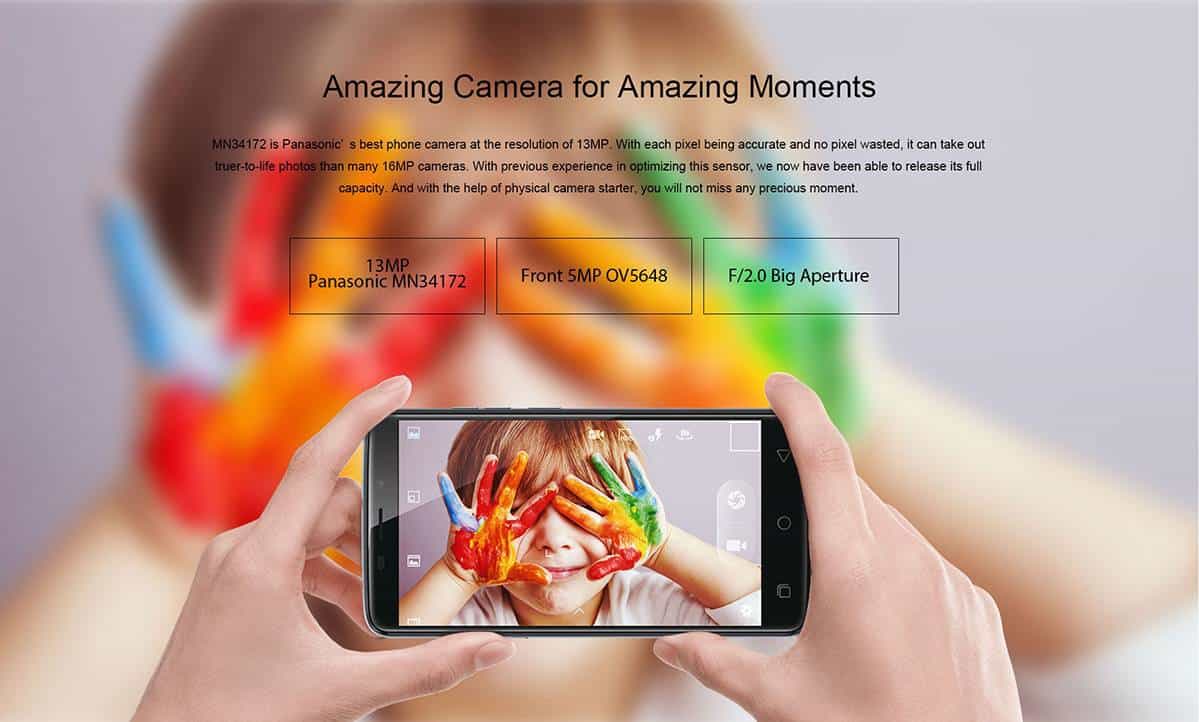 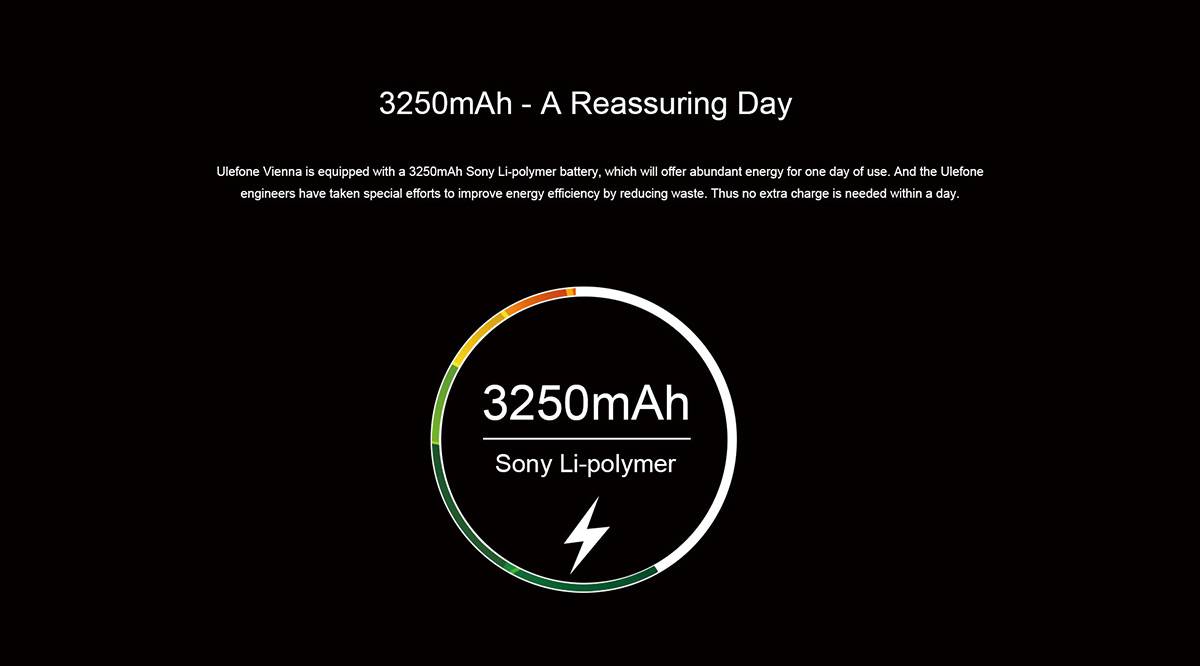 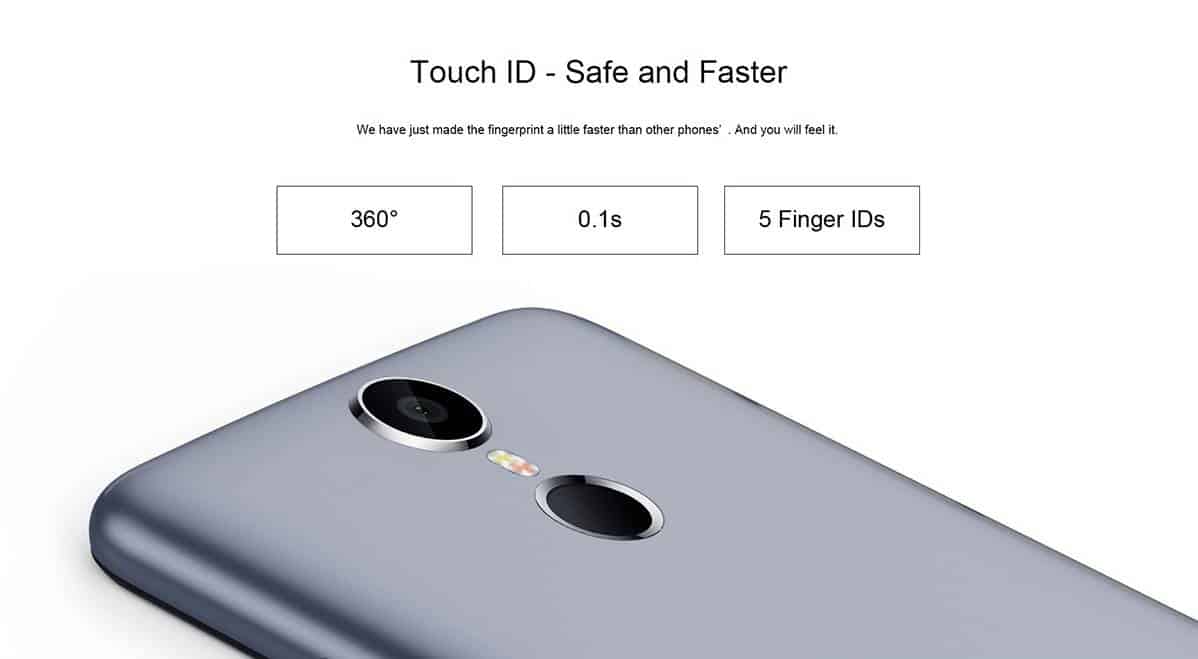 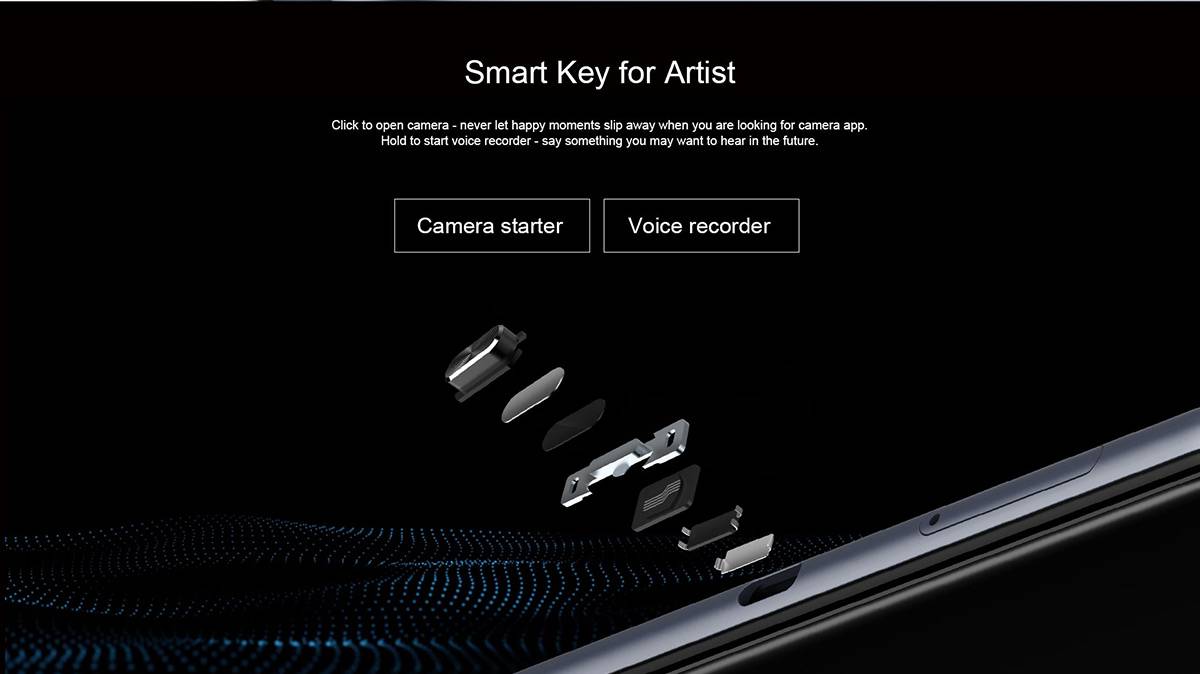 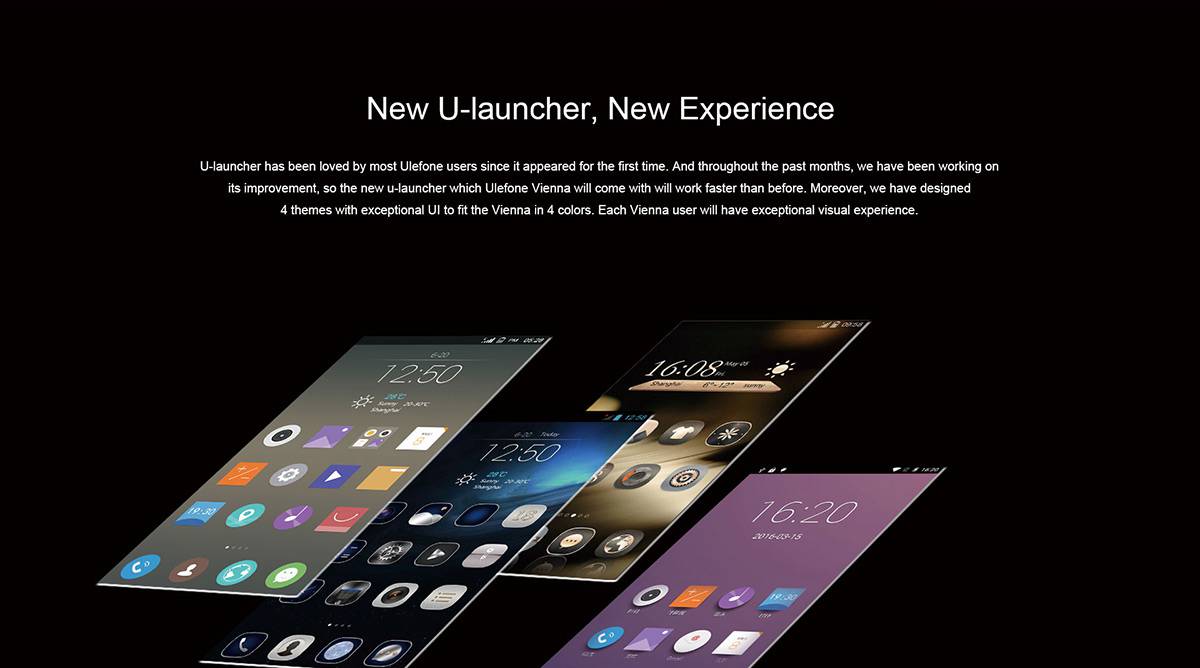 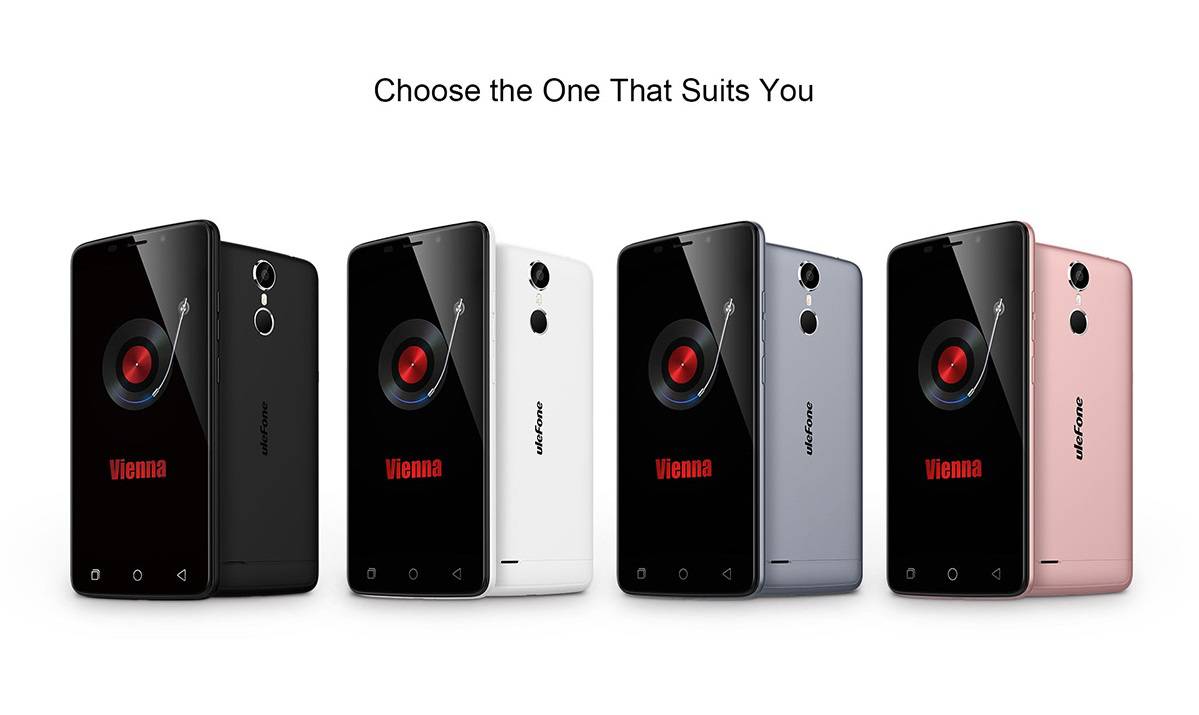 Pre-Order Ulefone Vienna $169.99
Advertisement
Trusted By Millions
Independent, Expert Android News You Can Trust, Since 2010
Publishing More Android Than Anyone Else
32
Today
32
This Week
140
This Month
4125
This Year
105602
All Time
Advertisement