For quite a while now GearBest has been providing deals on smartphones and other mobile-related devices to the general public. Besides being a retailer which offers some of the lowest prices on certain smartphones and other devices, GearBest also has the advantage of being a company who is able to offer free worldwide shipping to its customers. As a result, some good deals have been available for those looking to pick up some of the most popular Android smartphones, as well as those handsets which do not become available in all regions.

Well, GearBest has now reached its second anniversary and to celebrate the occasion, they are kicking off a special anniversary promotion in conjunction with Intel and PayPal. As a result, you can expect a number of 'Intel Inside' products to randomly be available at discounted prices and of course, extra discounts for a number of selected buyers who checkout using PayPal as a means of payment. For instance, if you spend more than $150 and use PayPal, then you might be lucky enough to get an additional 5% off the already discounted prices. Those ordering less than $150 can also benefit from smaller PayPal discounts as well. For those just looking for a bit of fun, there is also a cake picking game on offer which although fun, could land you some serious points to be used on the website.

In terms of the flash sale specifically, being a flash sale means that there are a number of deals which are not only limited time deals, but also limited quantity deals and so they are changing quite rapidly. However, you can expect devices to be available from a number of manufacturers including Xiaomi, Ulefone, ZTE, ZOPO, DOOGEE, Cubot, Infocus and many more. So it would be wise to check in quite regularly if you are hoping to bag a bargain. As well as flash sales on specific smartphones, GearBest is also offering a number of smartwatches and other electrical devices as part of the flash sale too. So whether you are interesting in a new smartphone, smartwatch or otherwise, it will be worth checking in daily over the next few days to see what is on offer. Those interested in finding out more about the second anniversary of GearBest and what is on offer, can do so by clicking here. Those who want to jump straight to the flash sales, head through the link below. 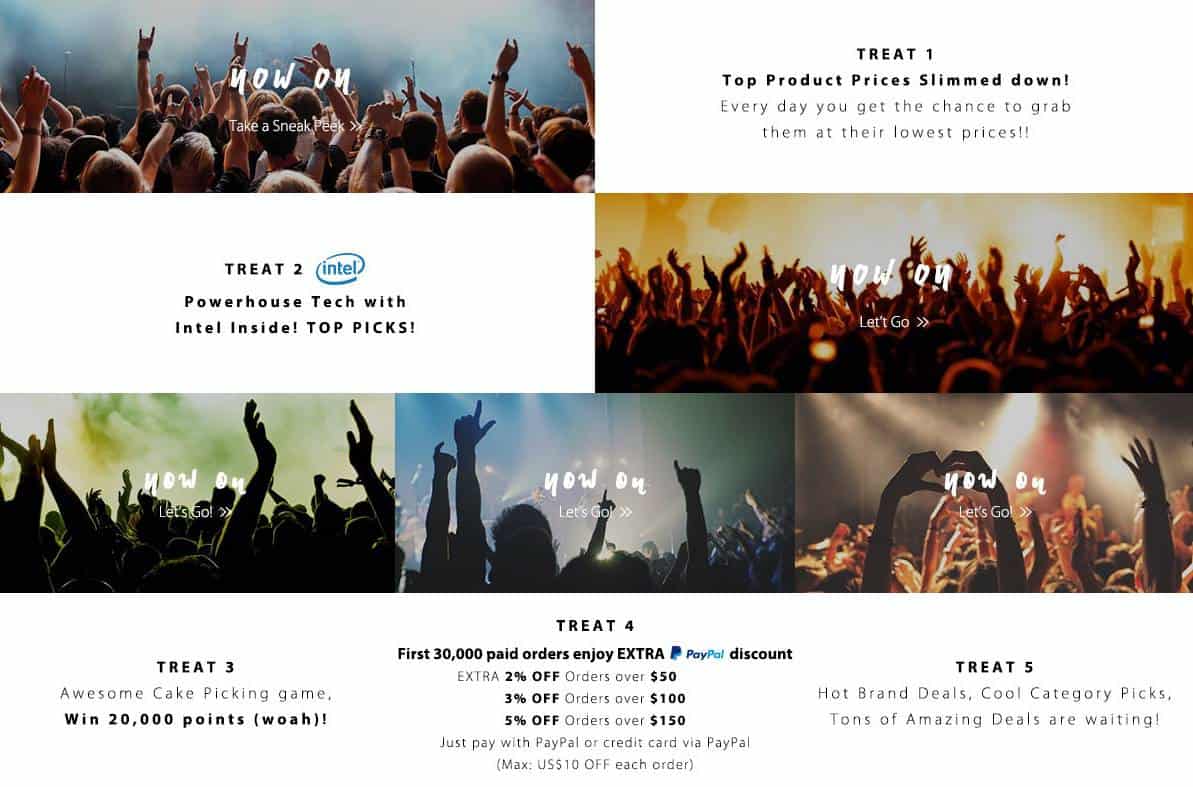 GearBest 2nd Anniversary Flash Sales
Trusted By Millions
Independent, Expert Android News You Can Trust, Since 2010
Publishing More Android Than Anyone Else
6
Today
141
This Week
633
This Month
3145
This Year
104624
All Time
Advertisement