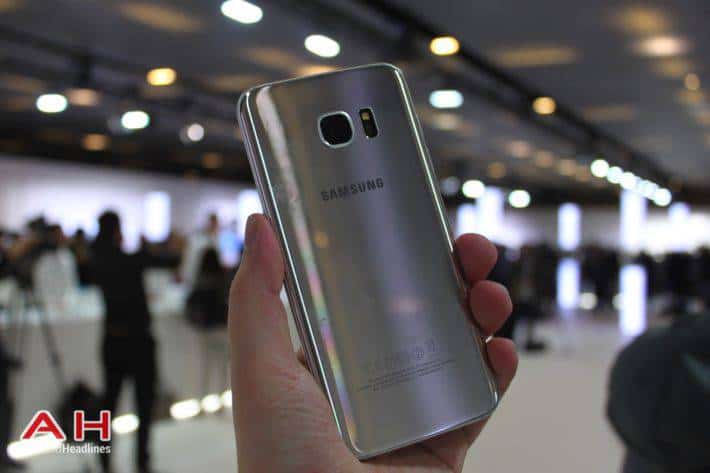 A report came in recently, saying that Samsung’s newly announced flagships are not selling as well as the company has hoped. Well, the company’s executive decided to refute such claims, and basically said that the demand for the Galaxy S7 and Galaxy S7 Edge managed to surprise even Samsung. The two handsets were introduced last month during the Mobile World Congress in China, and they’re going on sale today in a number of regions all over the world.

That being said, we’ve started getting first official pre-order numbers, and they come from Netherlands. Samsung Netherlands confirmed that they the company received a crazy amount of Galaxy S7 and Galaxy S7 Edge pre-orders, the company says that European pre-order numbers for these two handsets have been over 2.5 times higher than those for the Galaxy S6 and Galaxy S6 Edge. Now, what’s interesting, is the fact that the Galaxy S7 Edge is actually outselling its sibling, 61% of pre-orders were sent in for the Galaxy S7 Edge. It seems like people are enjoying the unique design of the Galaxy S7 Edge, while the bigger display and a larger battery certainly have something to do with that as well, despite the fact Galaxy S7 Edge costs more than the standard Galaxy S7 variant. Once again, this info comes from Samsung Netherlands but it reports on pre-order for the whole Europe, not just Netherlands, and considering the sales kicked off today, you can imagine how many people wanted to get their hands on the new Galaxy S7 units. Well, if you take a look at the gallery down below, you really don’t have to imagine anything. These images were taken both in front and inside of T-Mobile’s store in Netherlands. 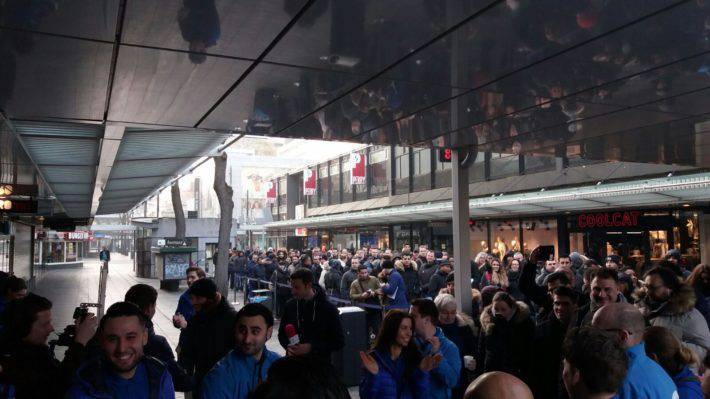 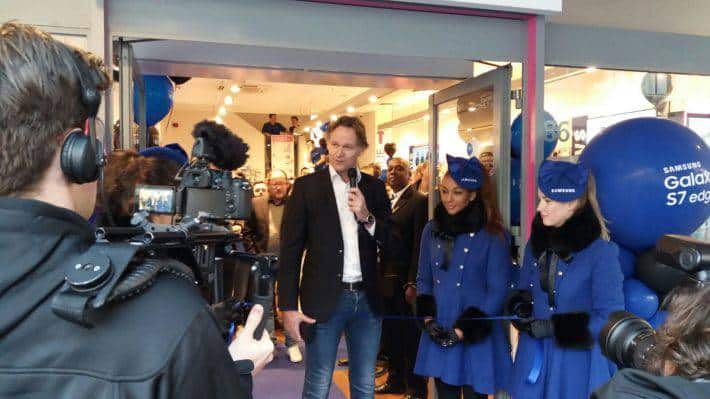 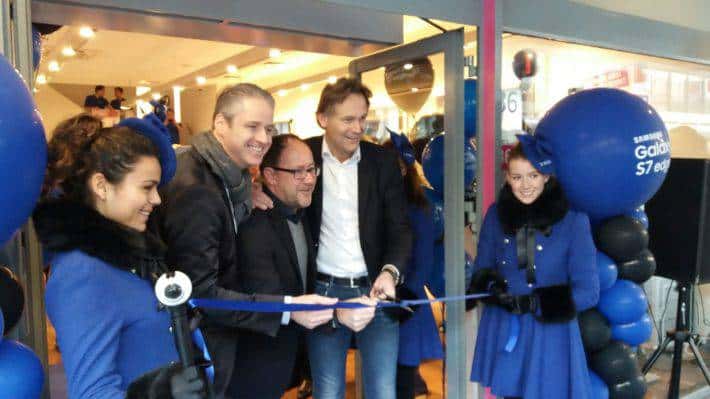 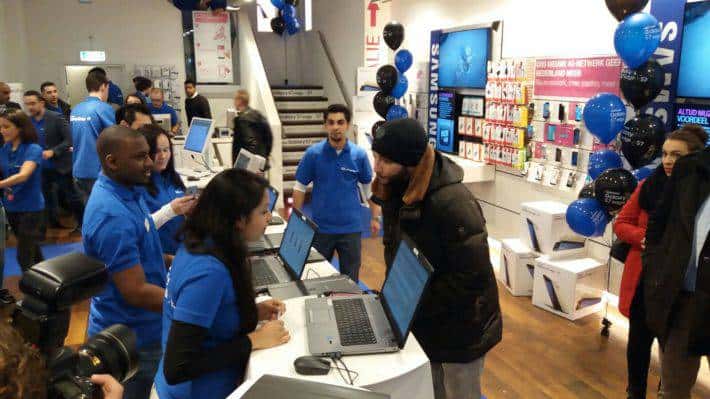 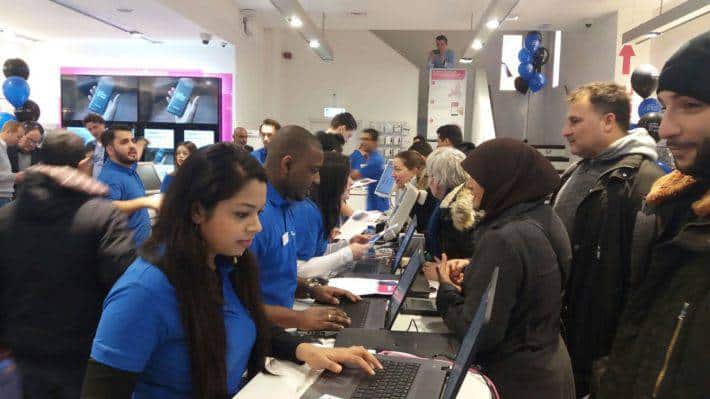 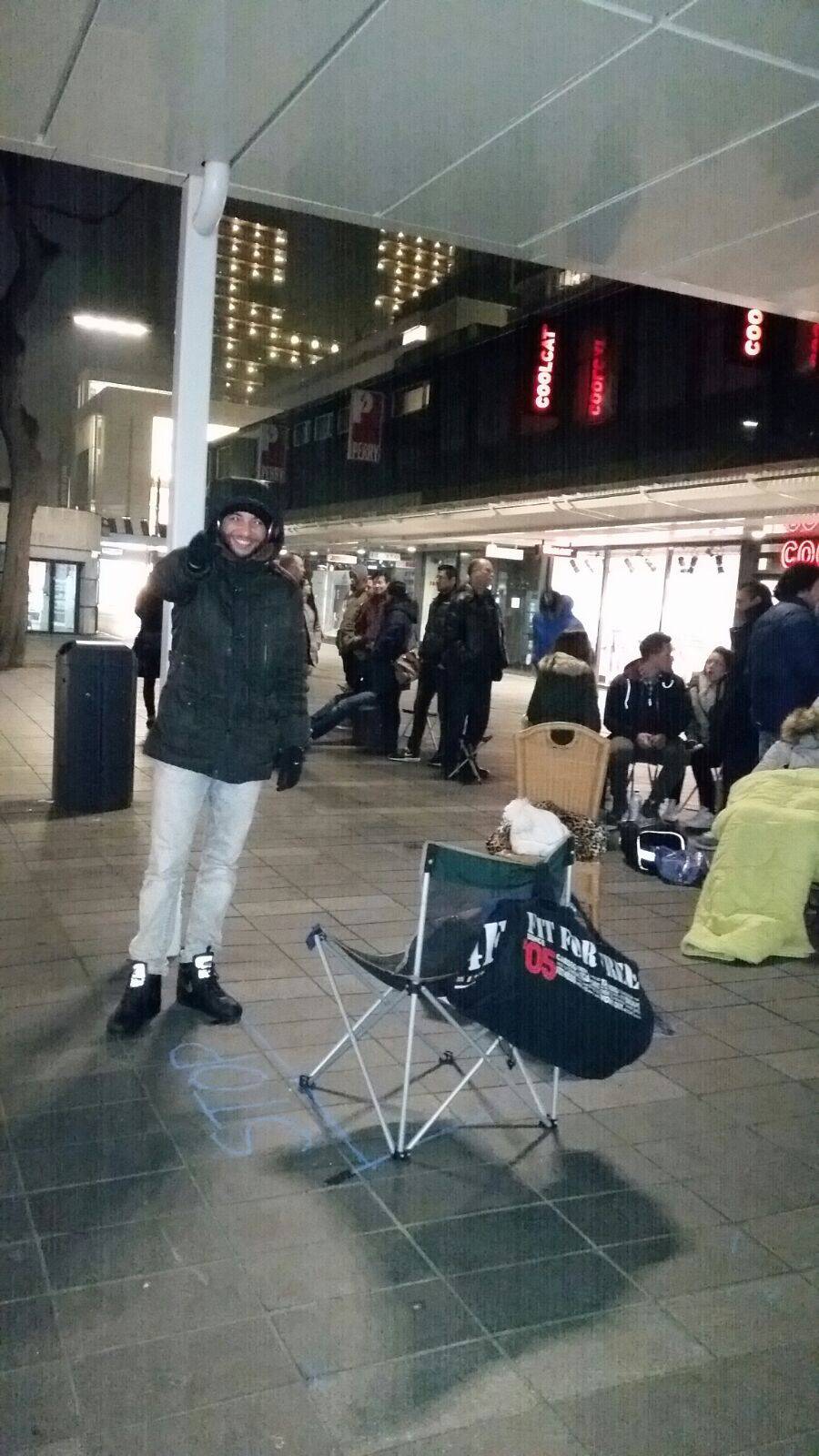 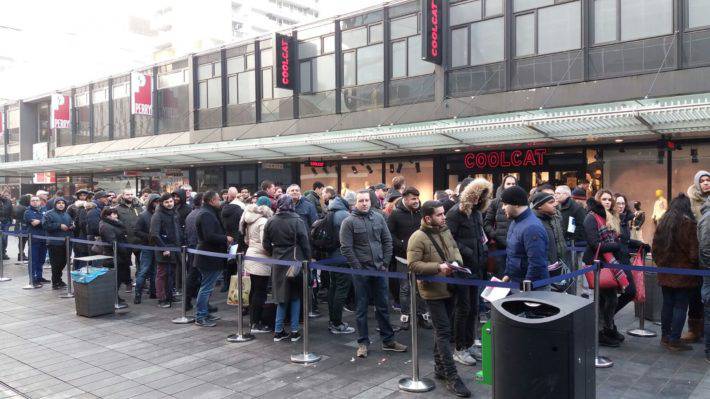 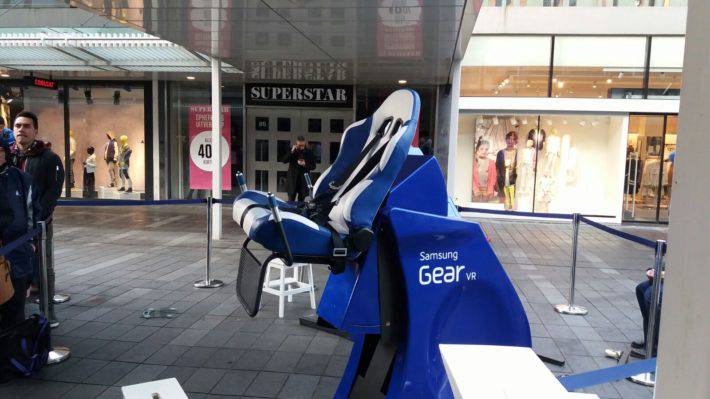 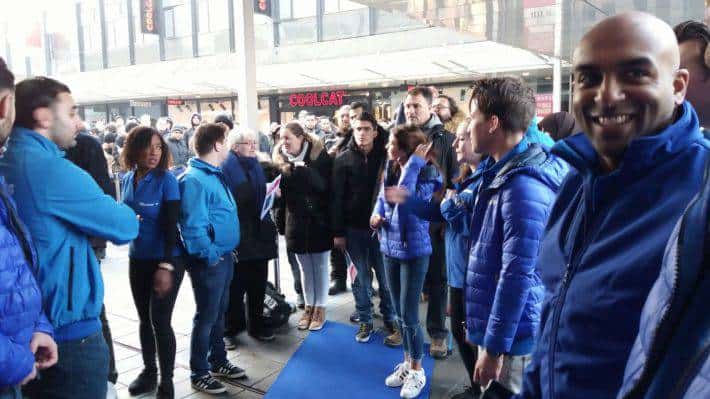 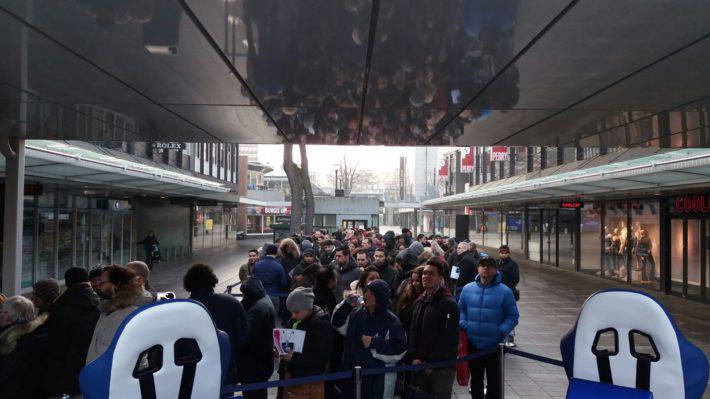 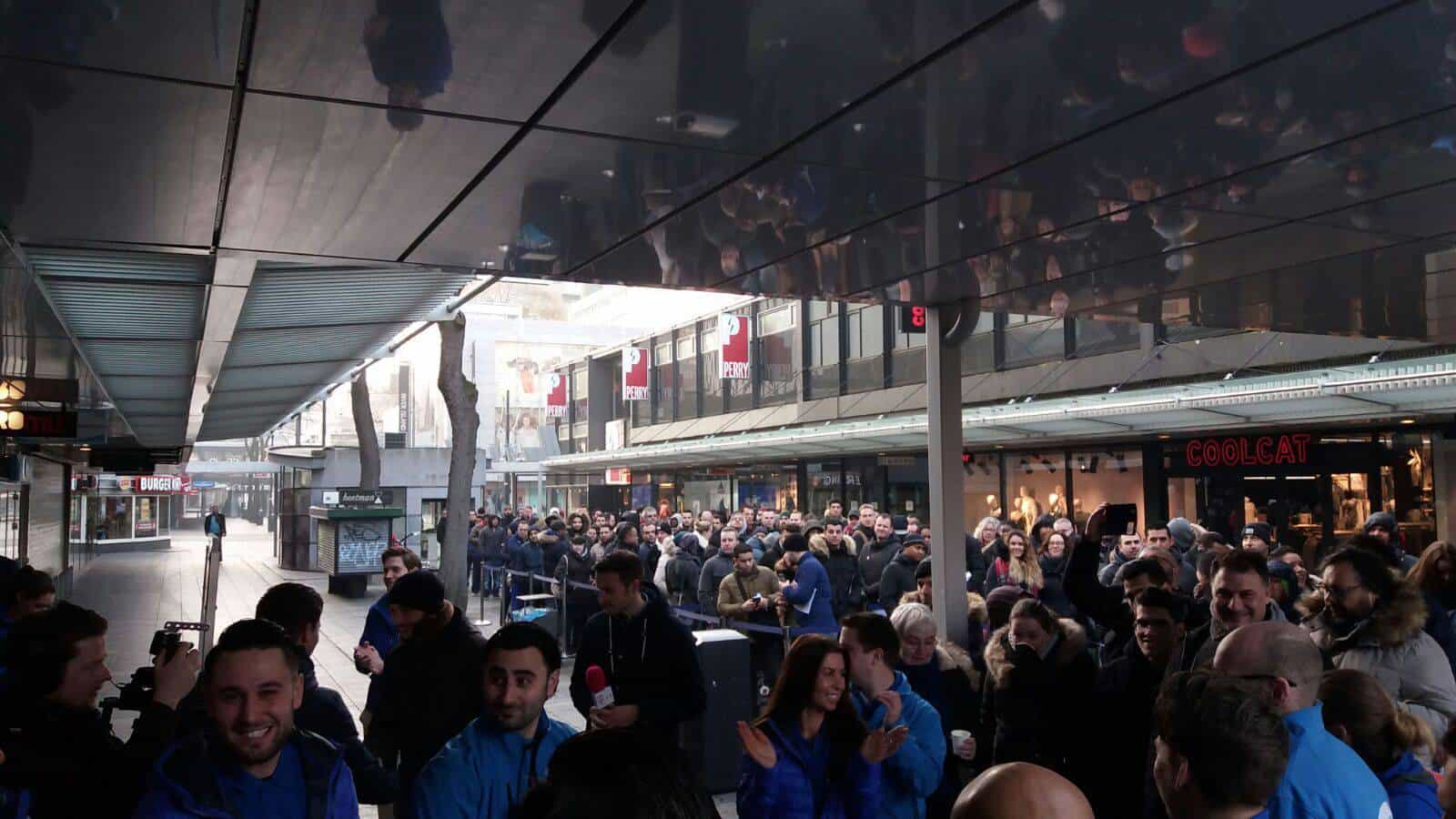 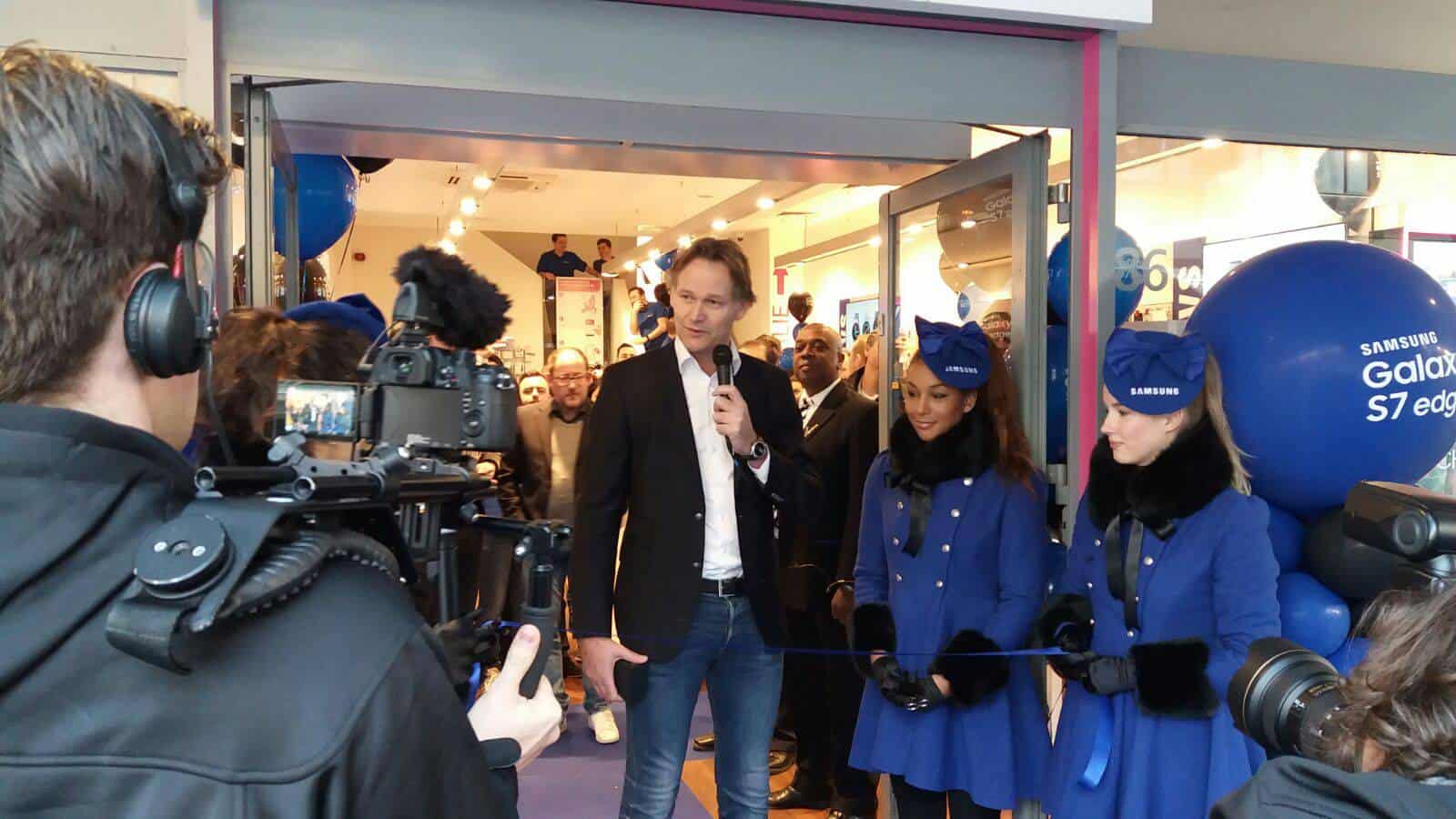 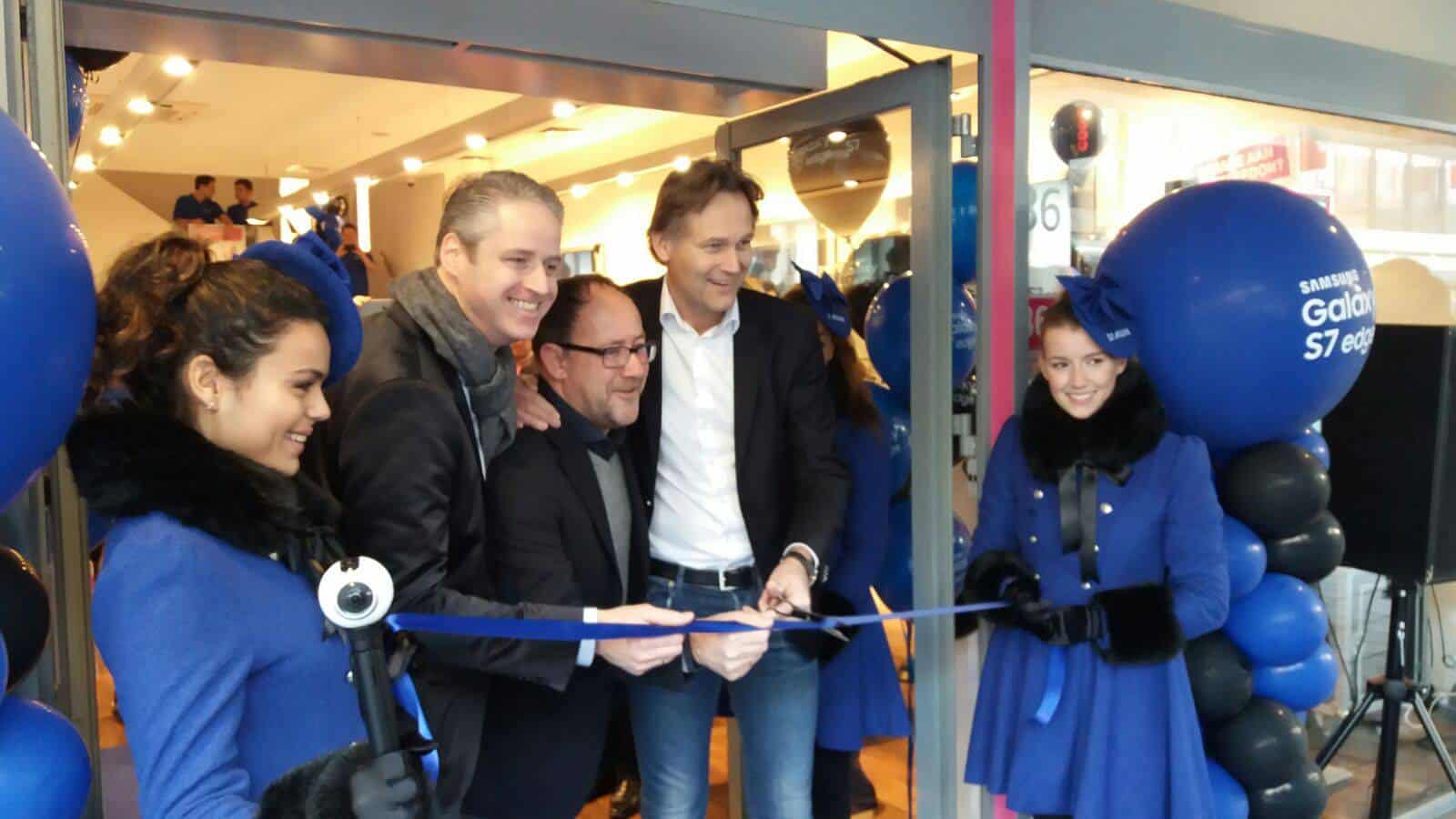 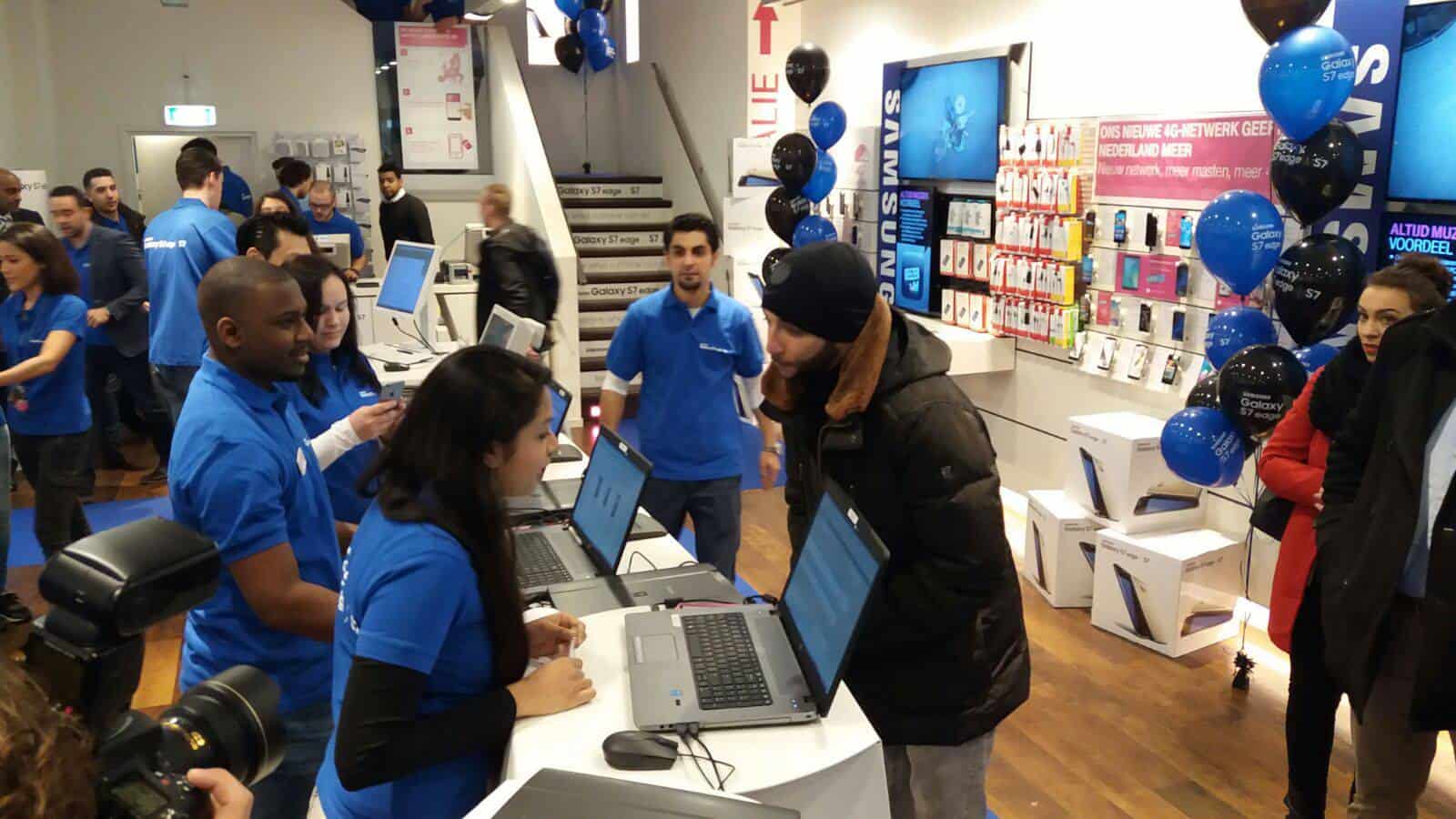 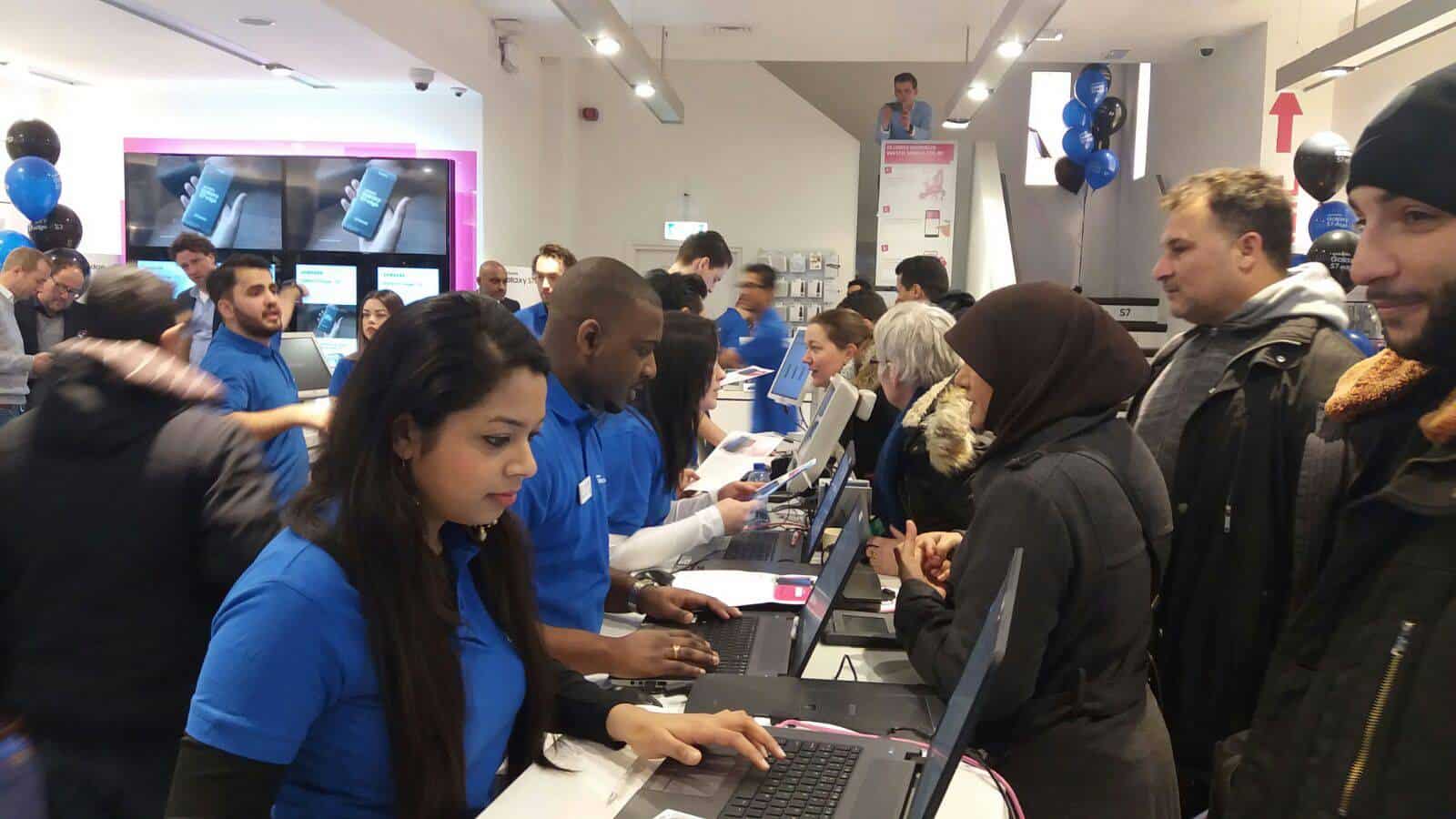 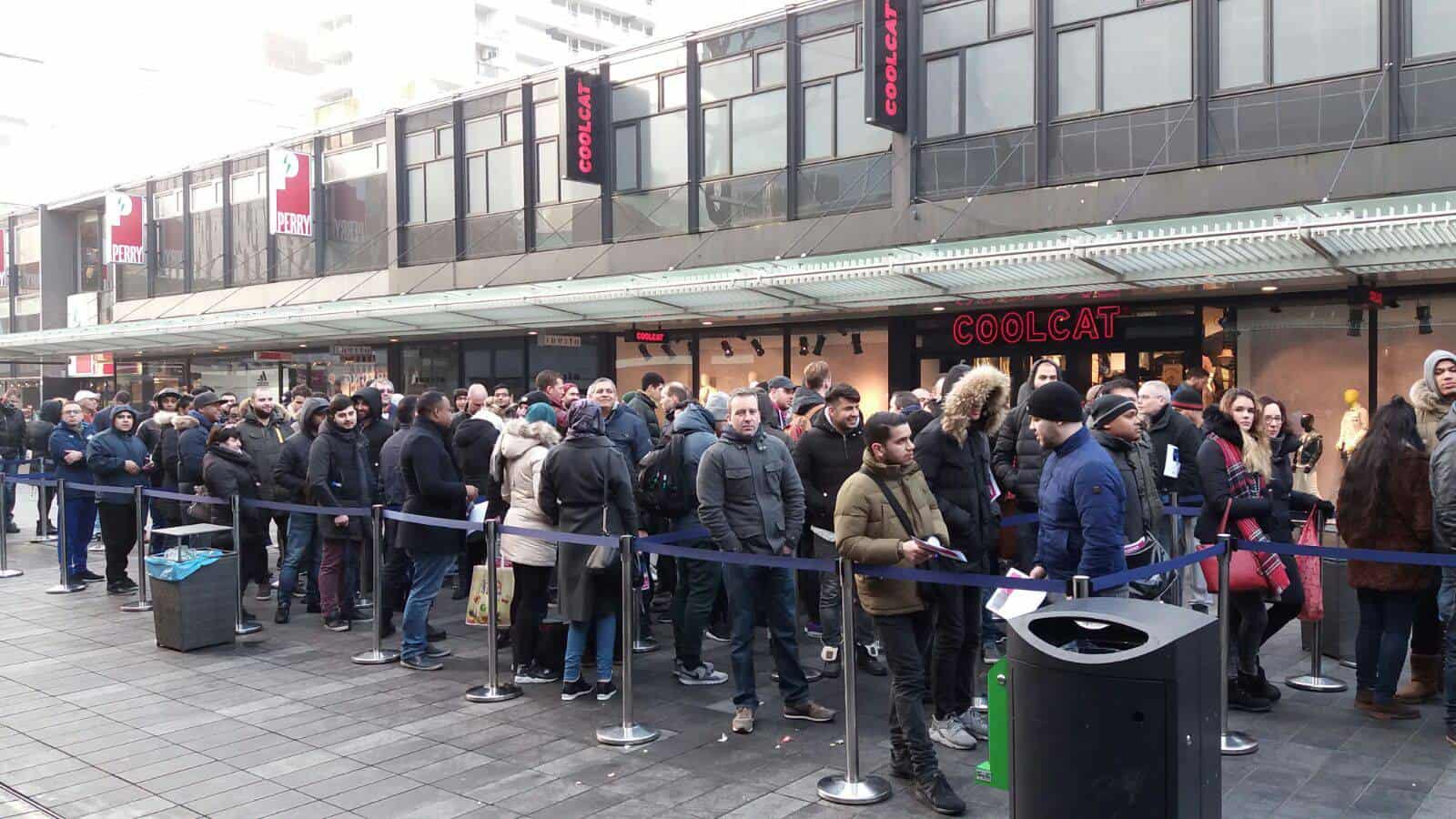 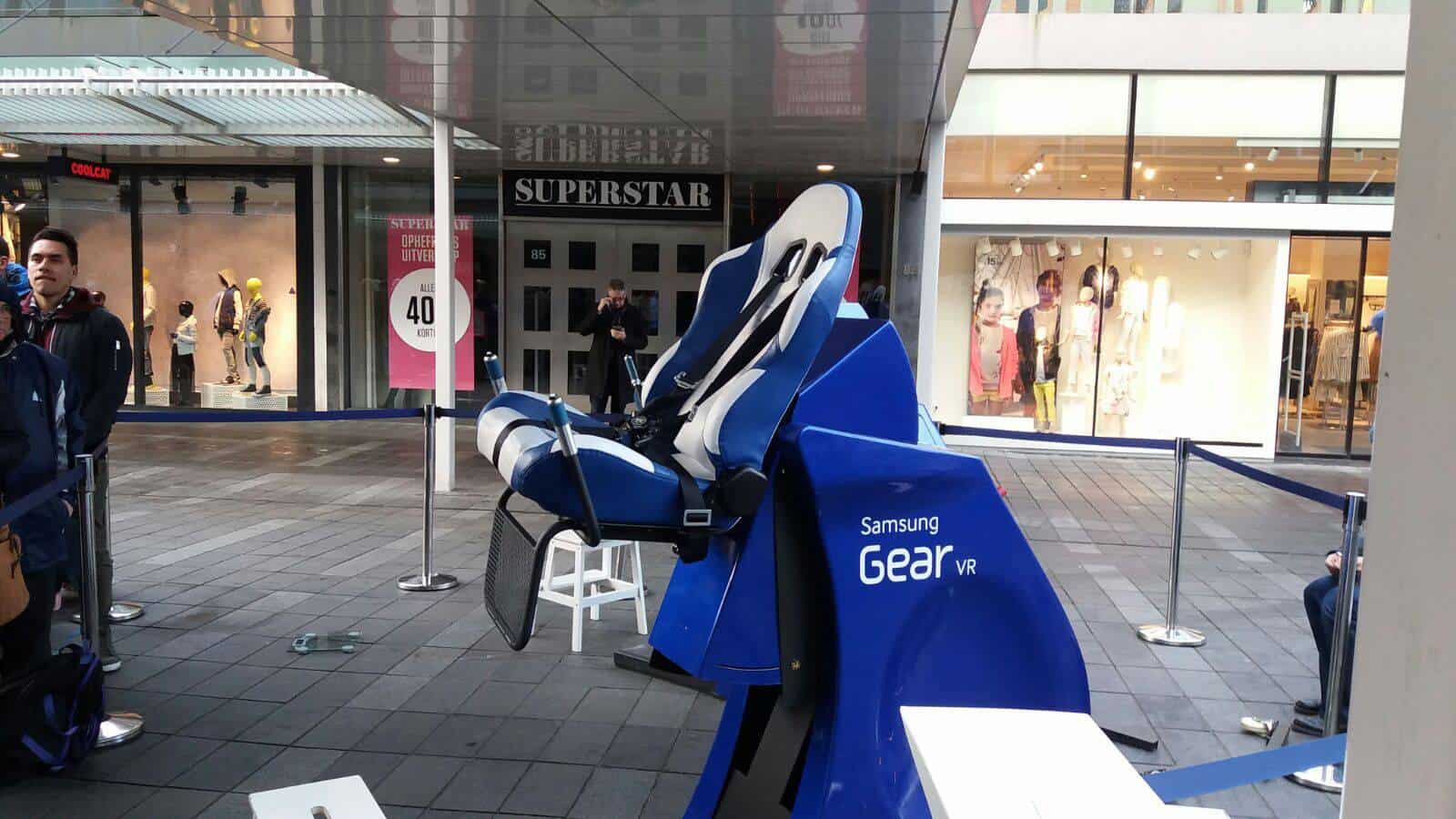 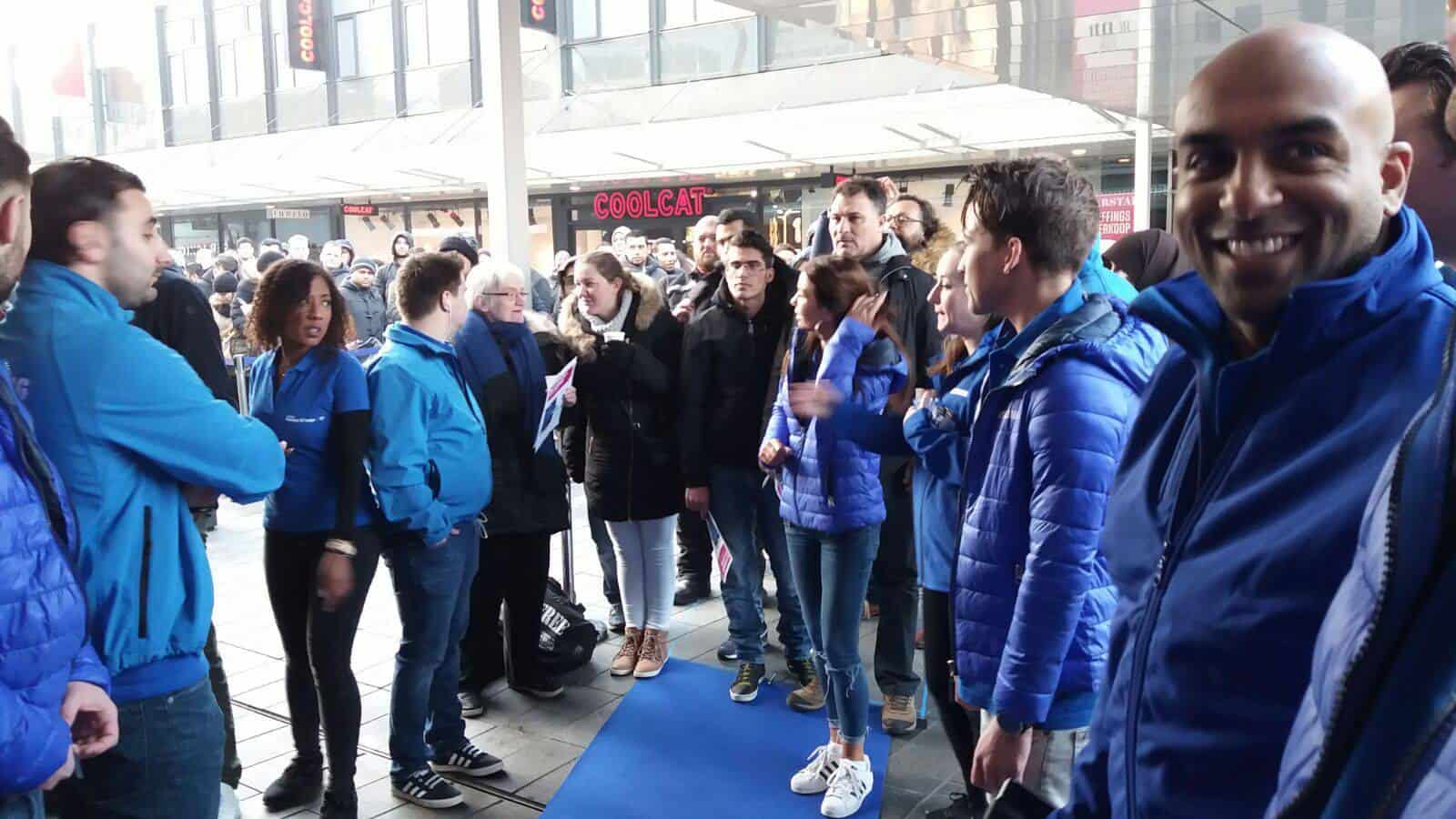 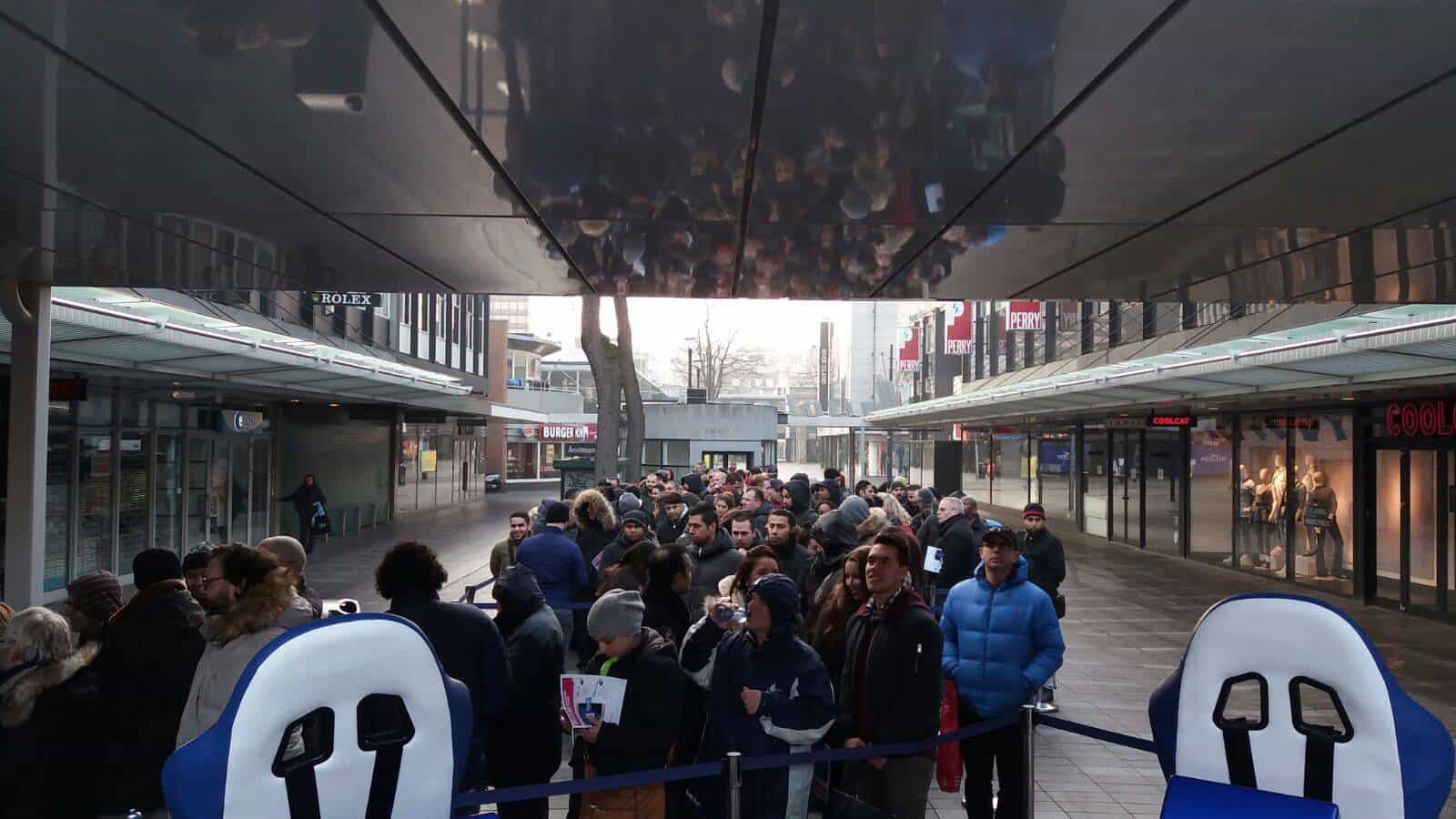