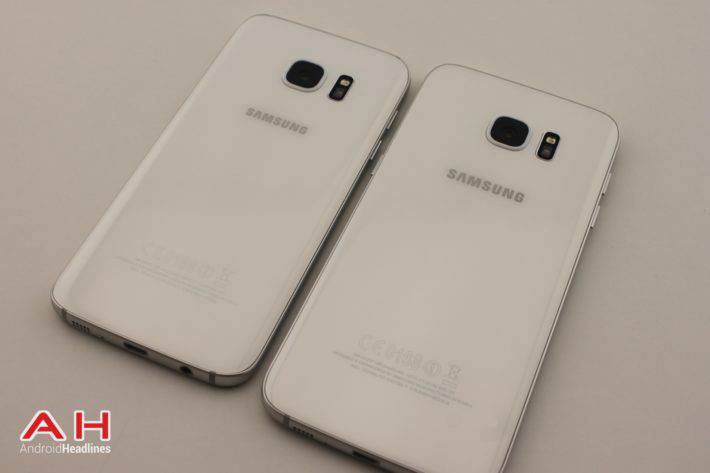 Ever since the first Samsung Galaxy S7 review units have been sent out to media outlets, the flagship in question has been praised for its new 12-megapixel camera, primarily due to the inclusion of Dual Focus autofocus technology. Nevertheless, not every Samsung Galaxy S7 is created equal, and while certain units make use of a Sony IMX260 sensor, others use Samsung’s own ISOCELL sensor. Evidently this raised a few questions as to which version is better, and a new series of low-light photos shared by an XDA-Developers user aims to answer these queries once and for all.

Although the buying public is well aware of the fact that the Samsung Galaxy S7 is equipped with two different chipsets depending on each region, a less known detail is that the flagship’s camera sensor is not identical on every unit. As such, some Galaxy S7 models carry Samsung’s proprietary ISOCELL sensor, while others make use of Sony’s IMX260 sensor instead. Aside from this difference, however, both cameras are virtually the same. They have an image resolution of 12-megapixels, an f/1.7 aperture, 1.4-micron pixels, the same sensor size of 1/2.5-inch, optical image stabilization, and feature DSLR-grade focusing technology called Dual Pixel autofocus. Technically speaking, both camera variants should perform very similarly, and unsurprisingly this also seems to be the case in practice. Judging by the photo gallery shared by an XDA-Developers user who happens to own two Samsung Galaxy S7 units – each with a different camera sensor – both variants deliver equally impressive results in low-light photography. Nevertheless, a closer inspection reveals that Samsung’s ISOCELL unit is only marginally better in certain scenarios. Then again, the photos captured using the ISOCELL sensor are also less compressed, so it’s not actually clear if the slight difference in quality is determined by the sensors themselves, or by the software operating along with the cameras. On the other hand, the Sony IMX260 sensor appears to create images with slightly less noise in some cases.

At the end of the day it’s quite obvious that both sensors perform almost the same, and without comparing the photos side-by-side and inspect them closely, it’s very difficult or nearly impossible to determine which sensor is behind each photo. Evidently, this is good news for Samsung as well as Galaxy S7 prospective buyers who may have been worrying that they could buy a variant equipped with a less powerful camera sensor without knowing. 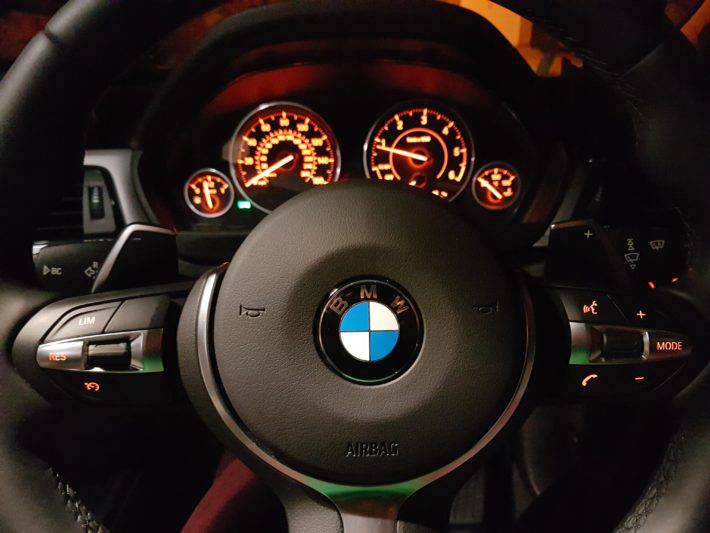 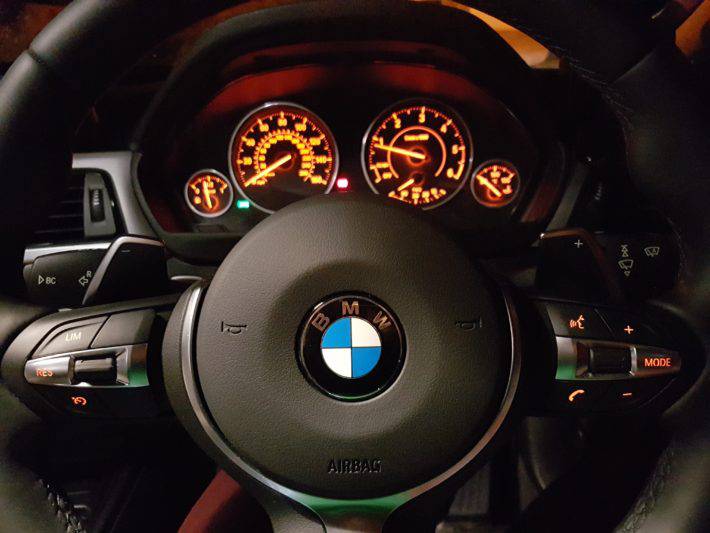 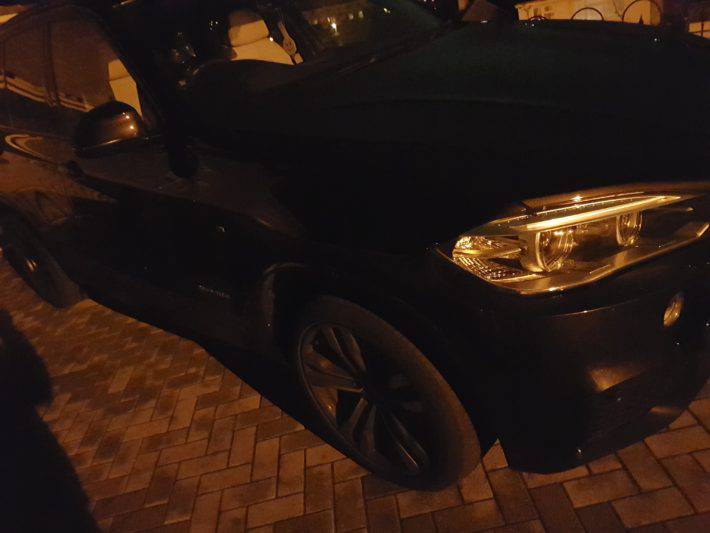 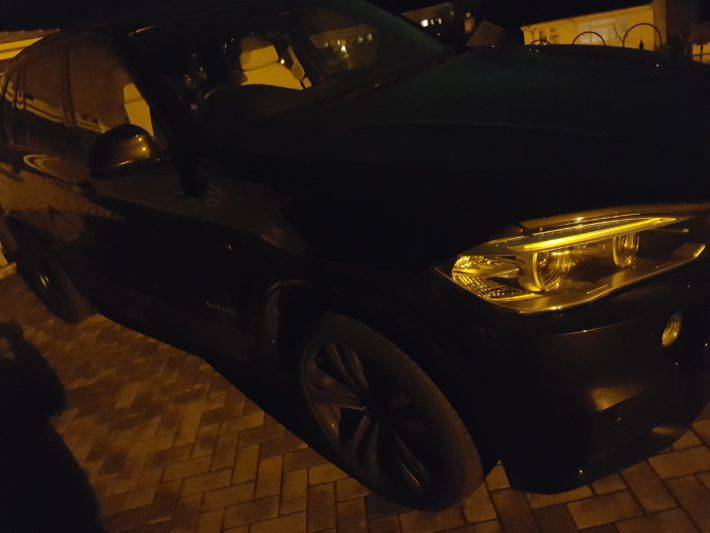 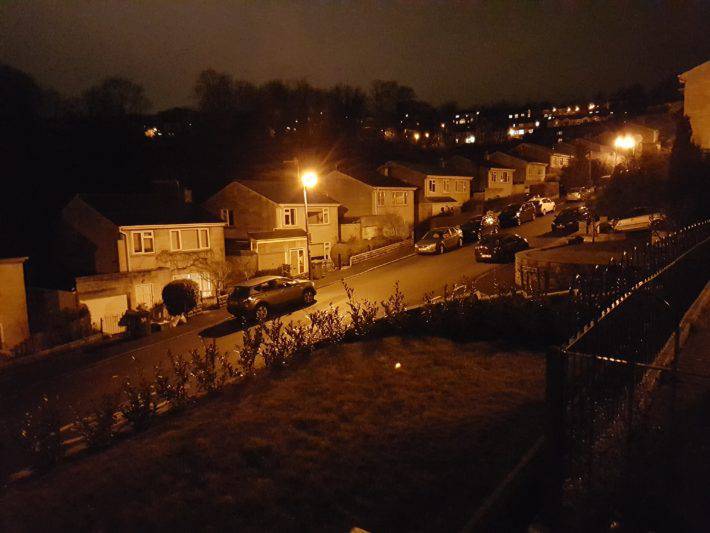 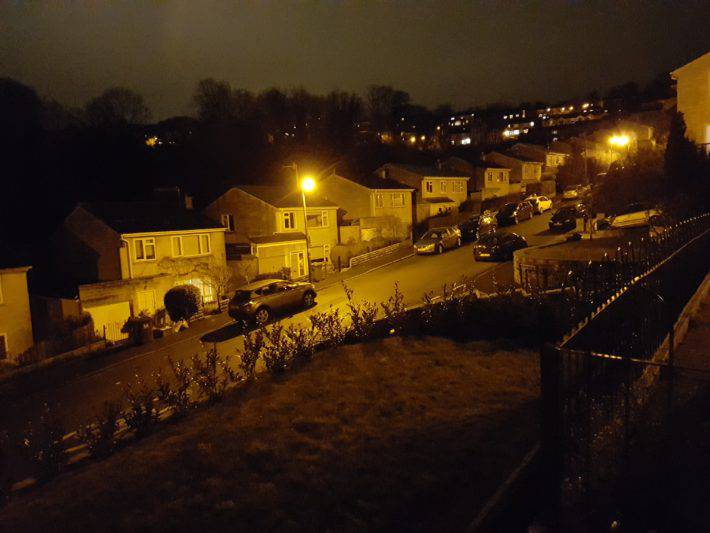 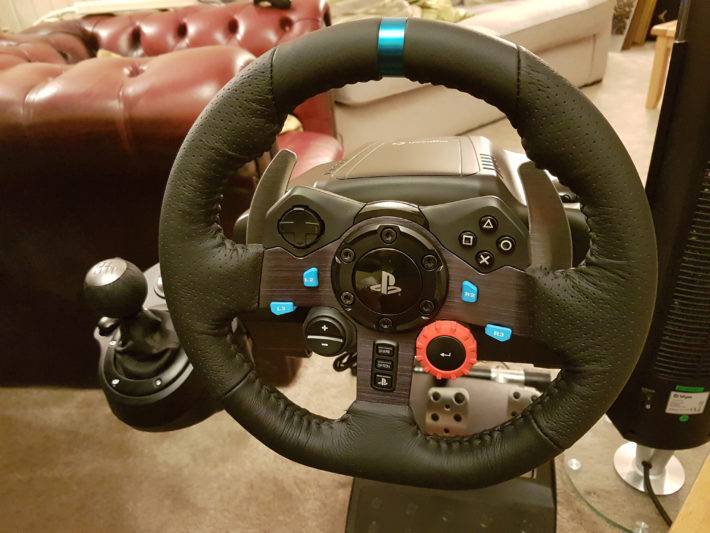 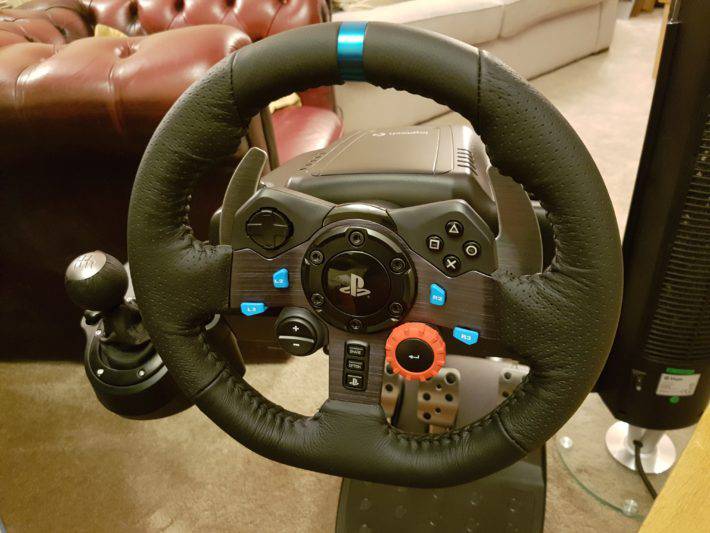 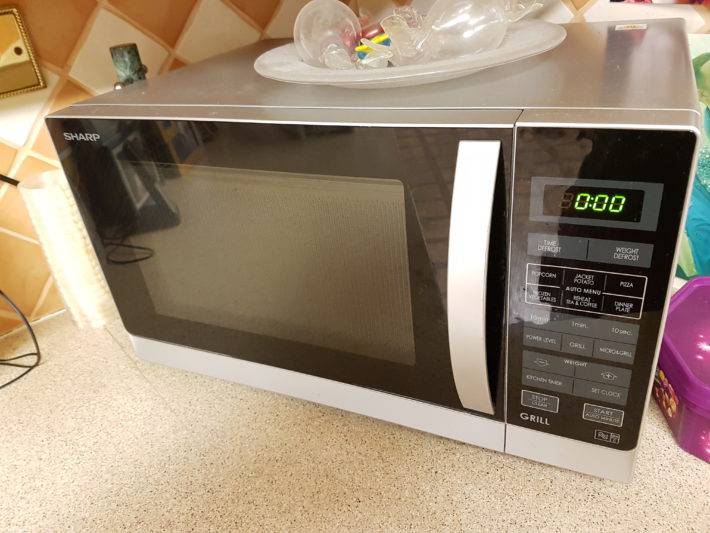 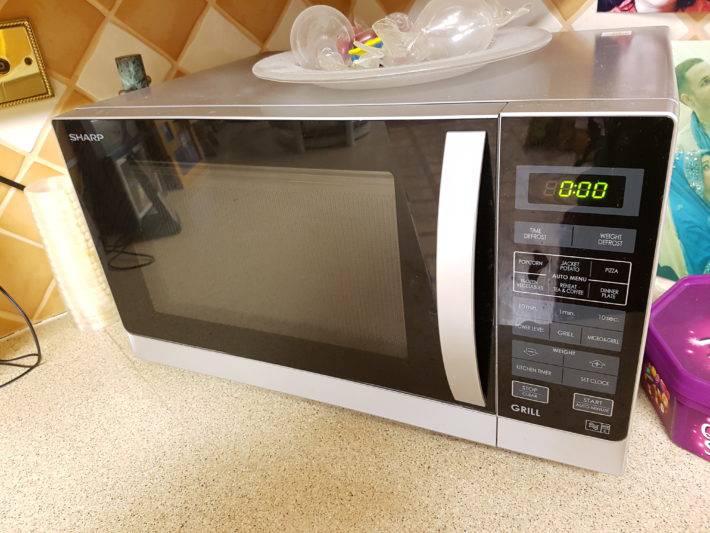 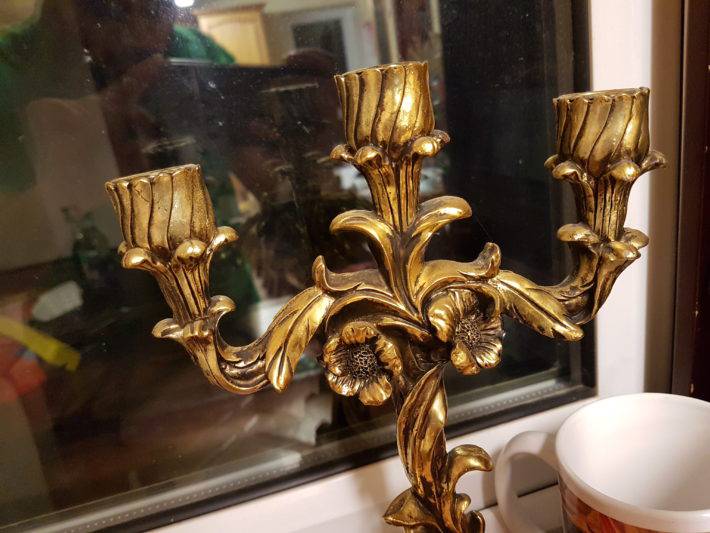 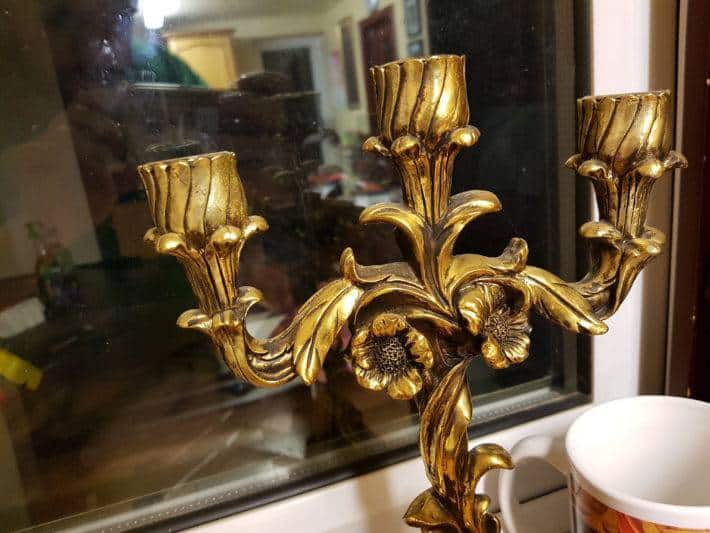 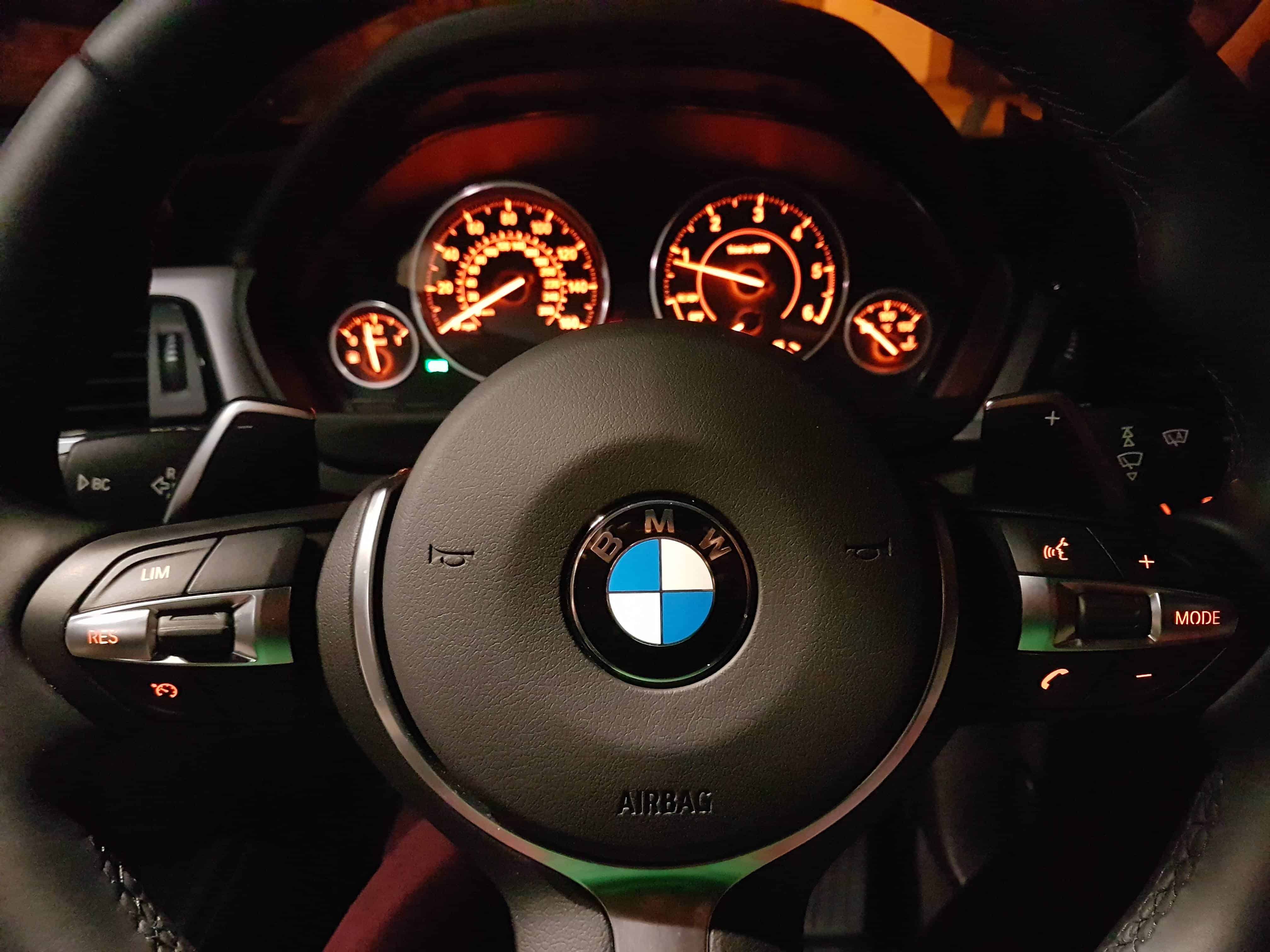 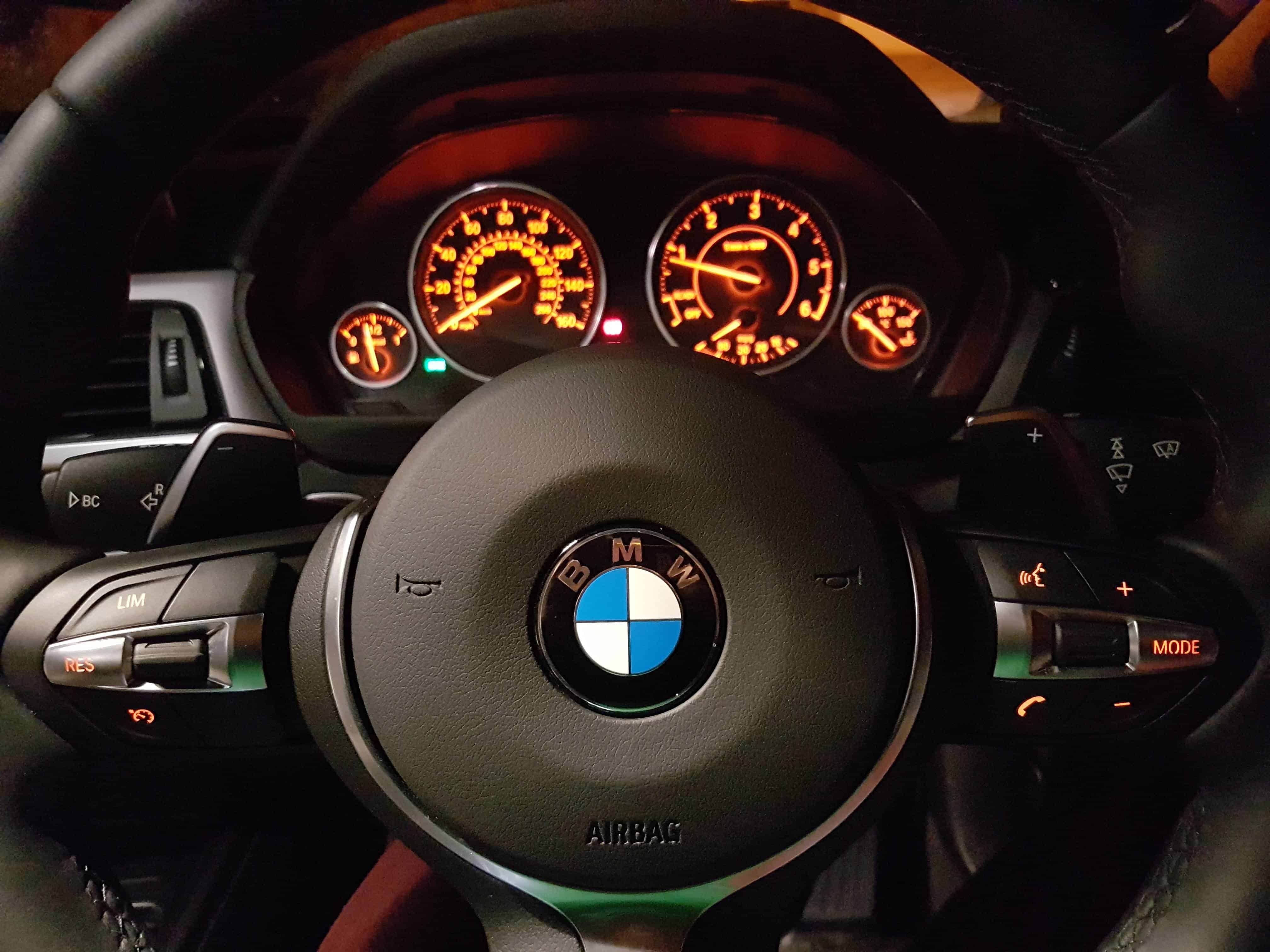 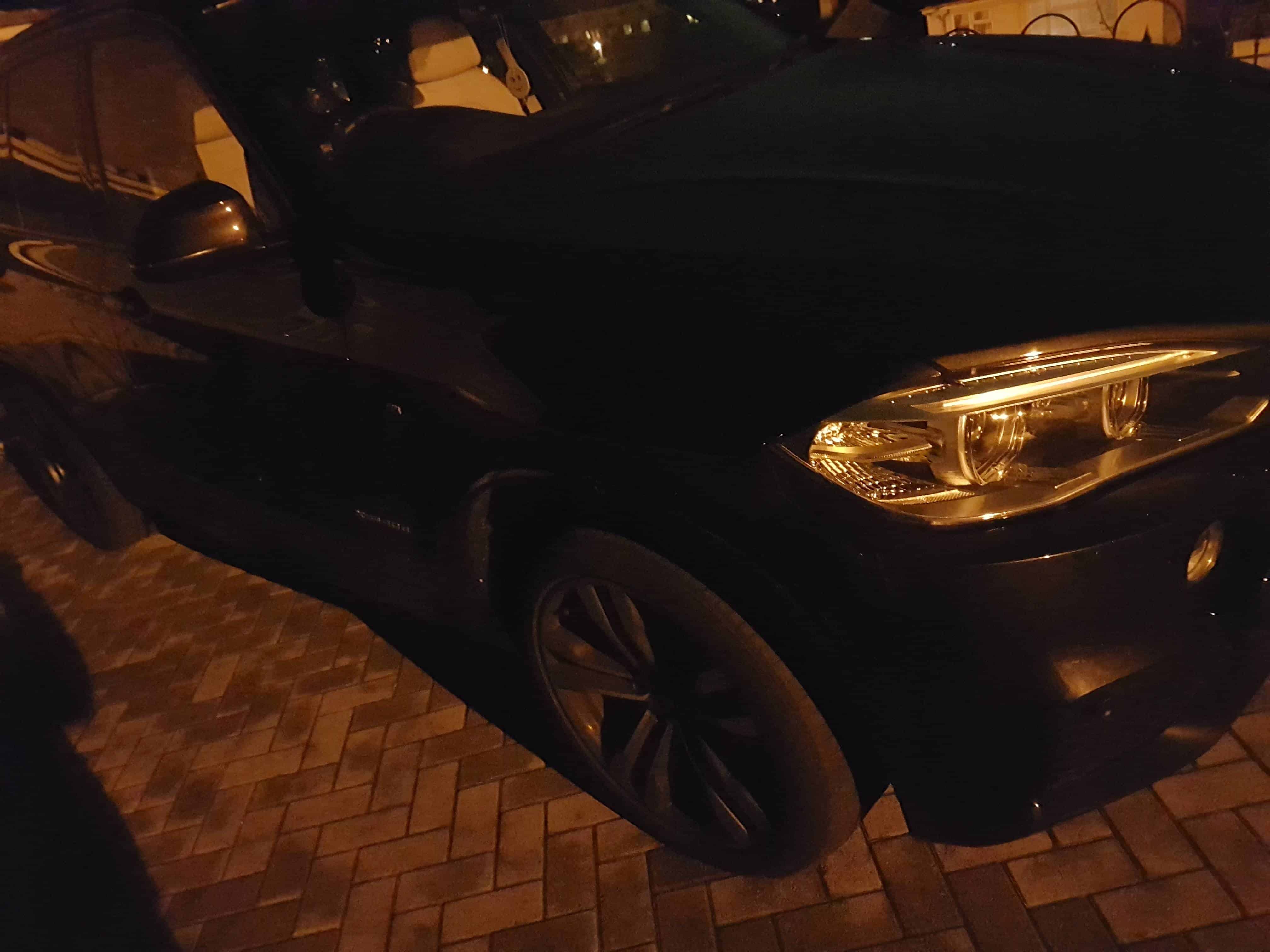 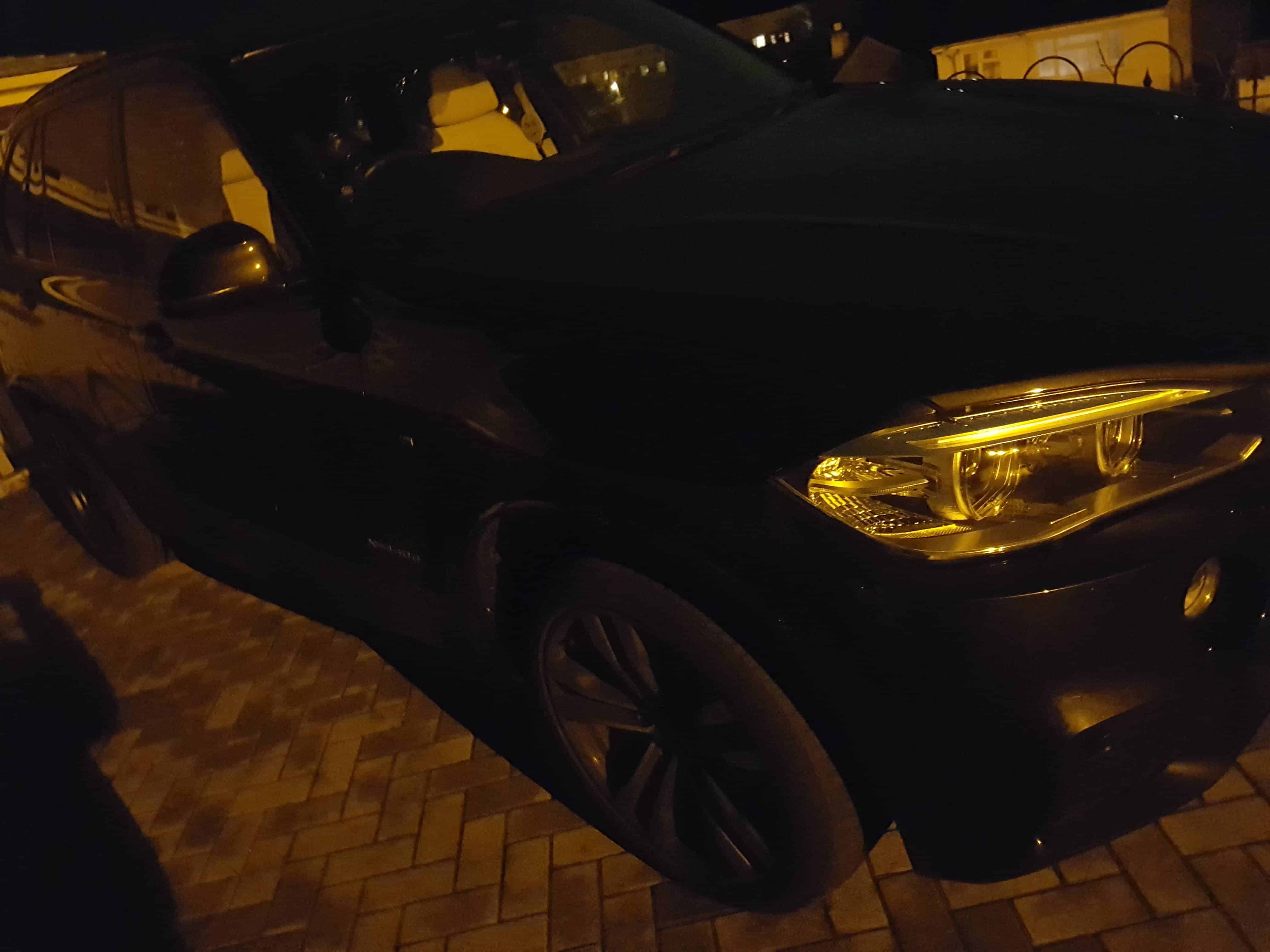 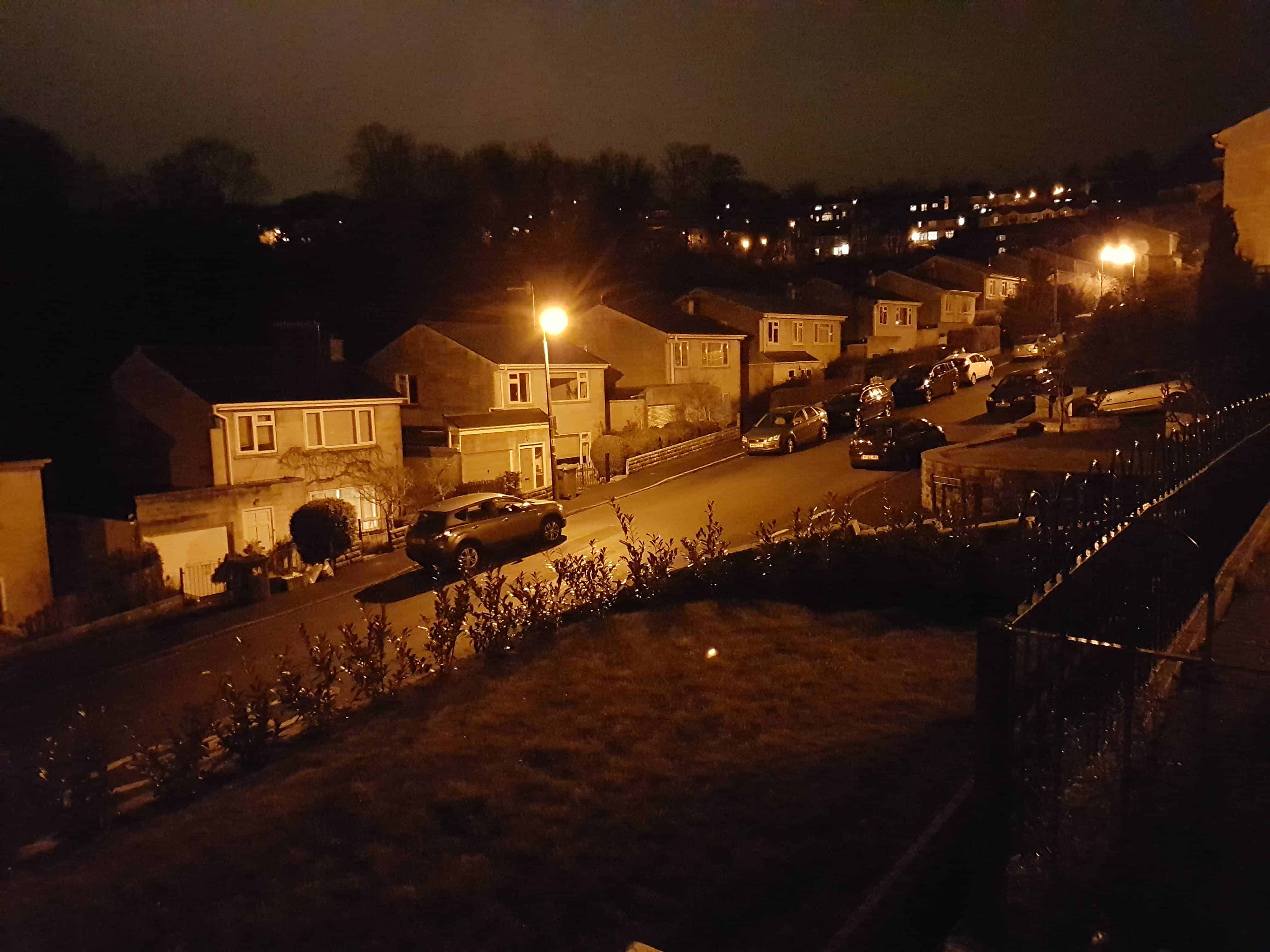 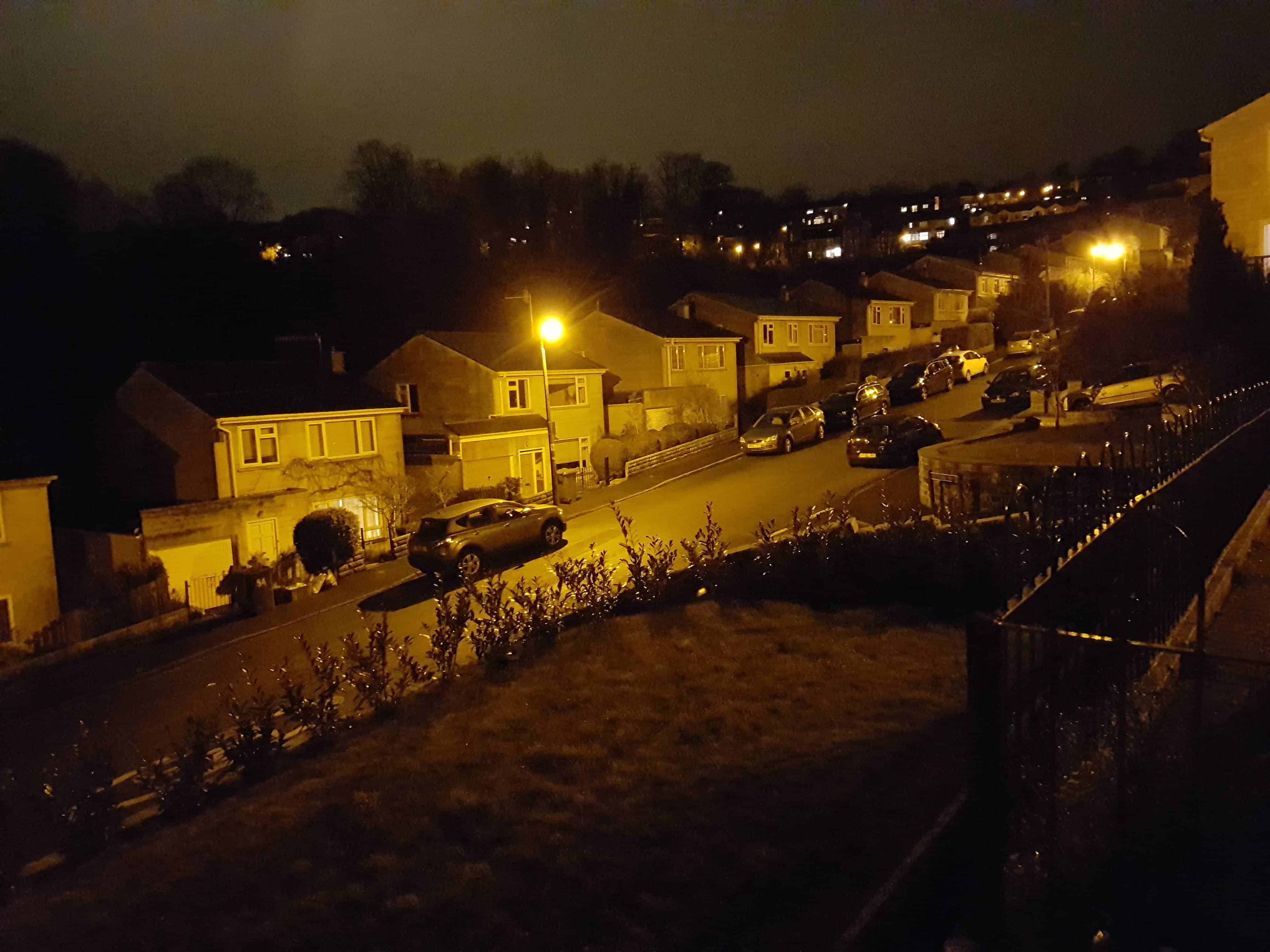 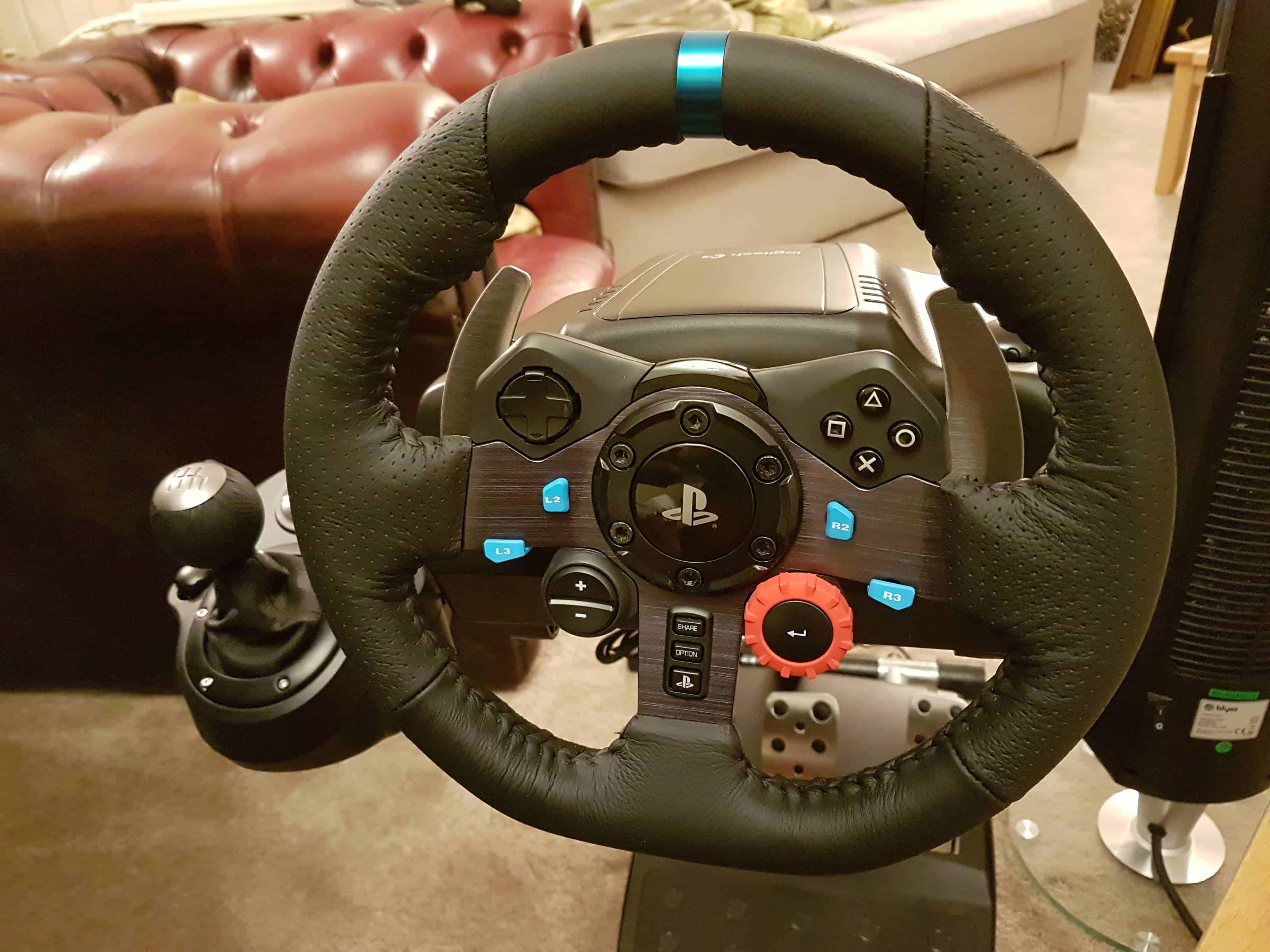 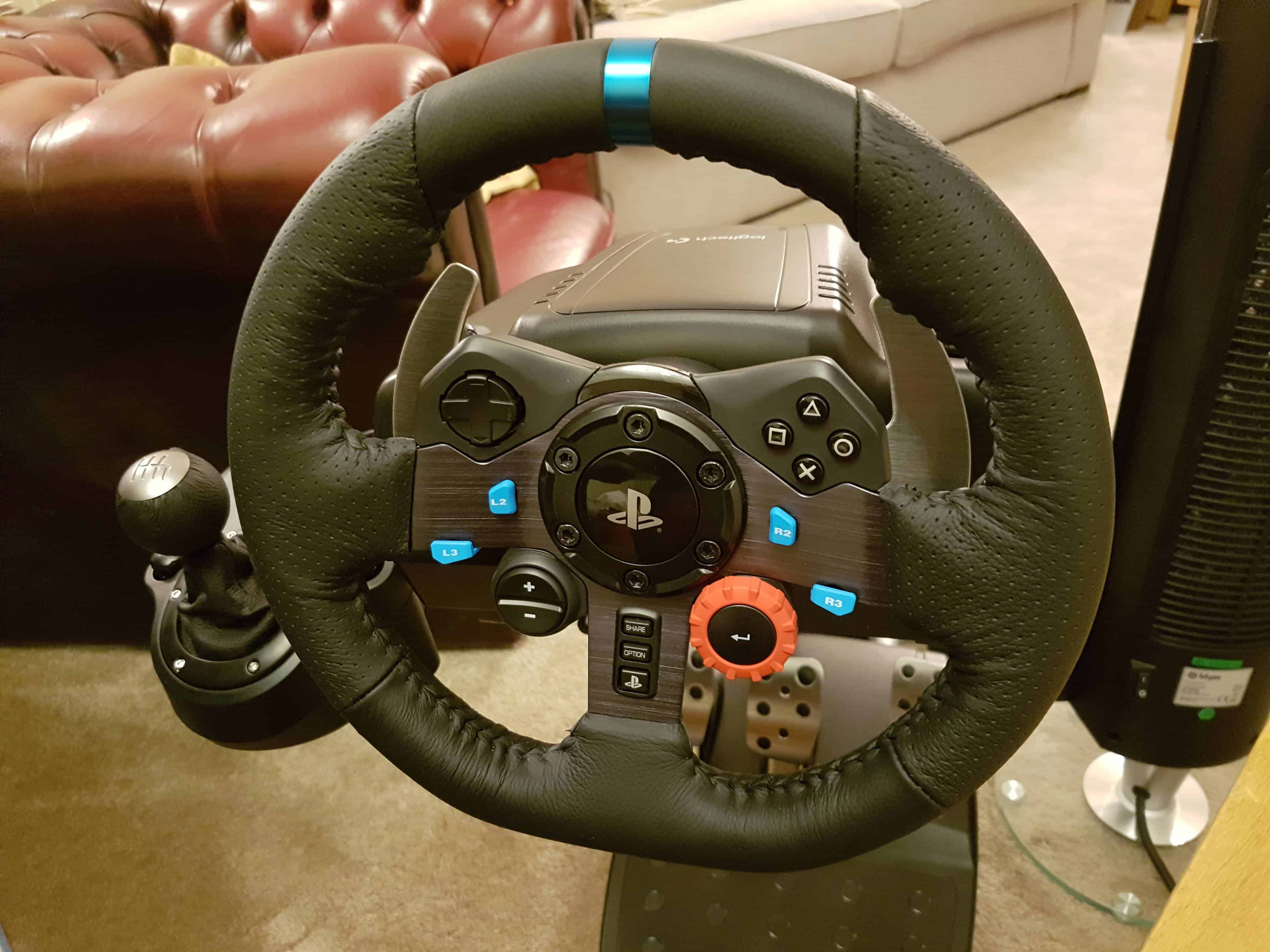 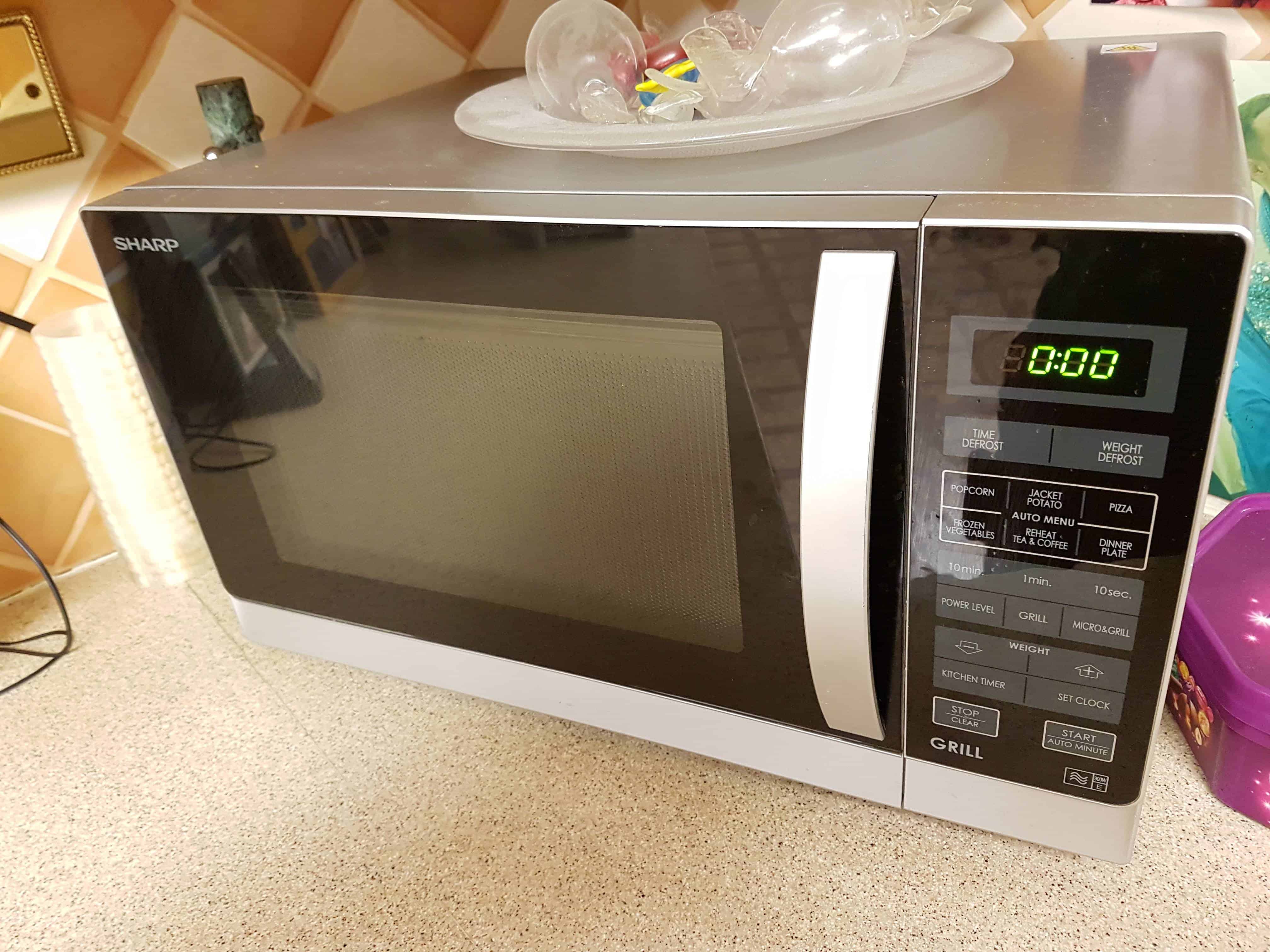 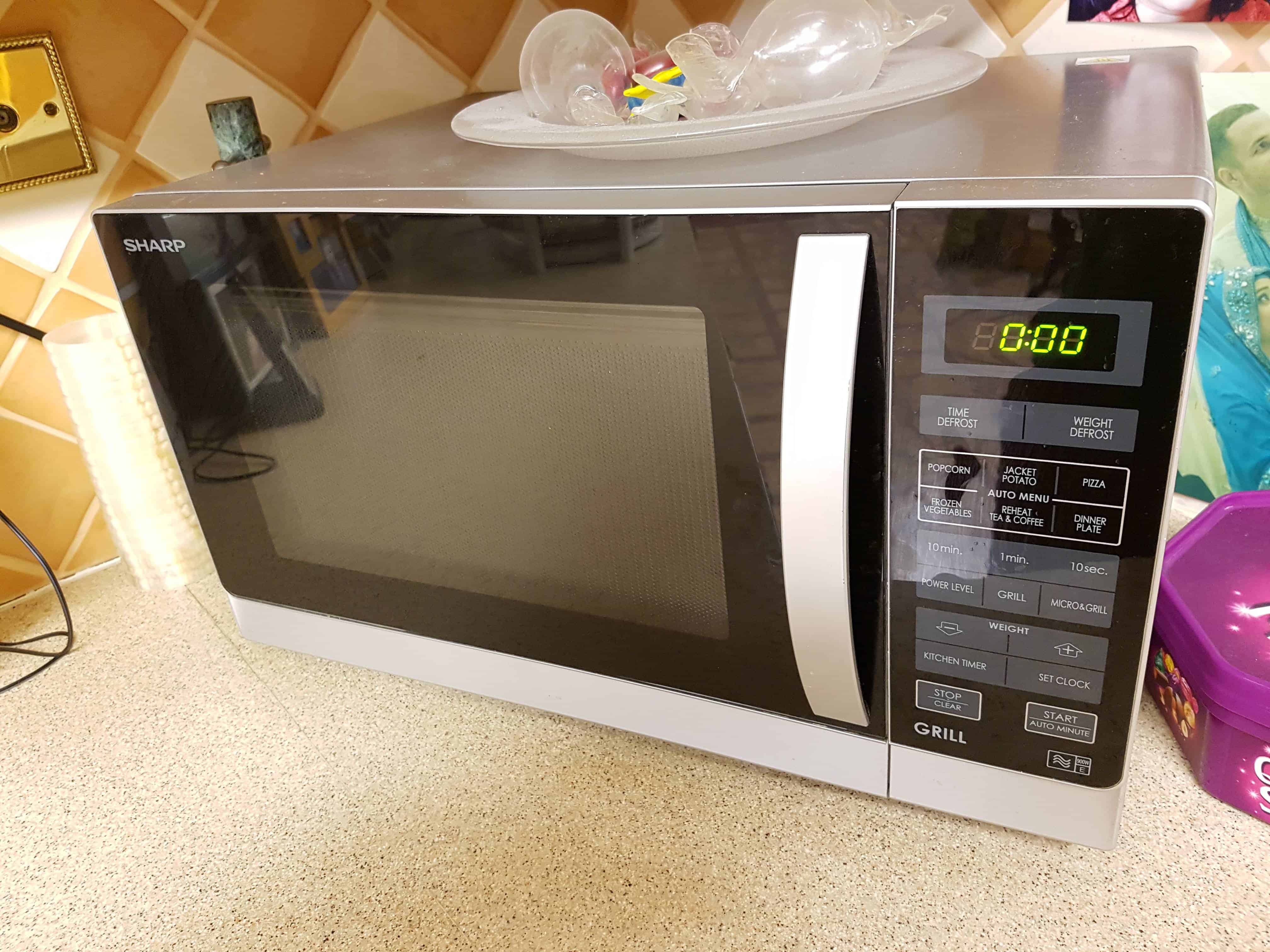 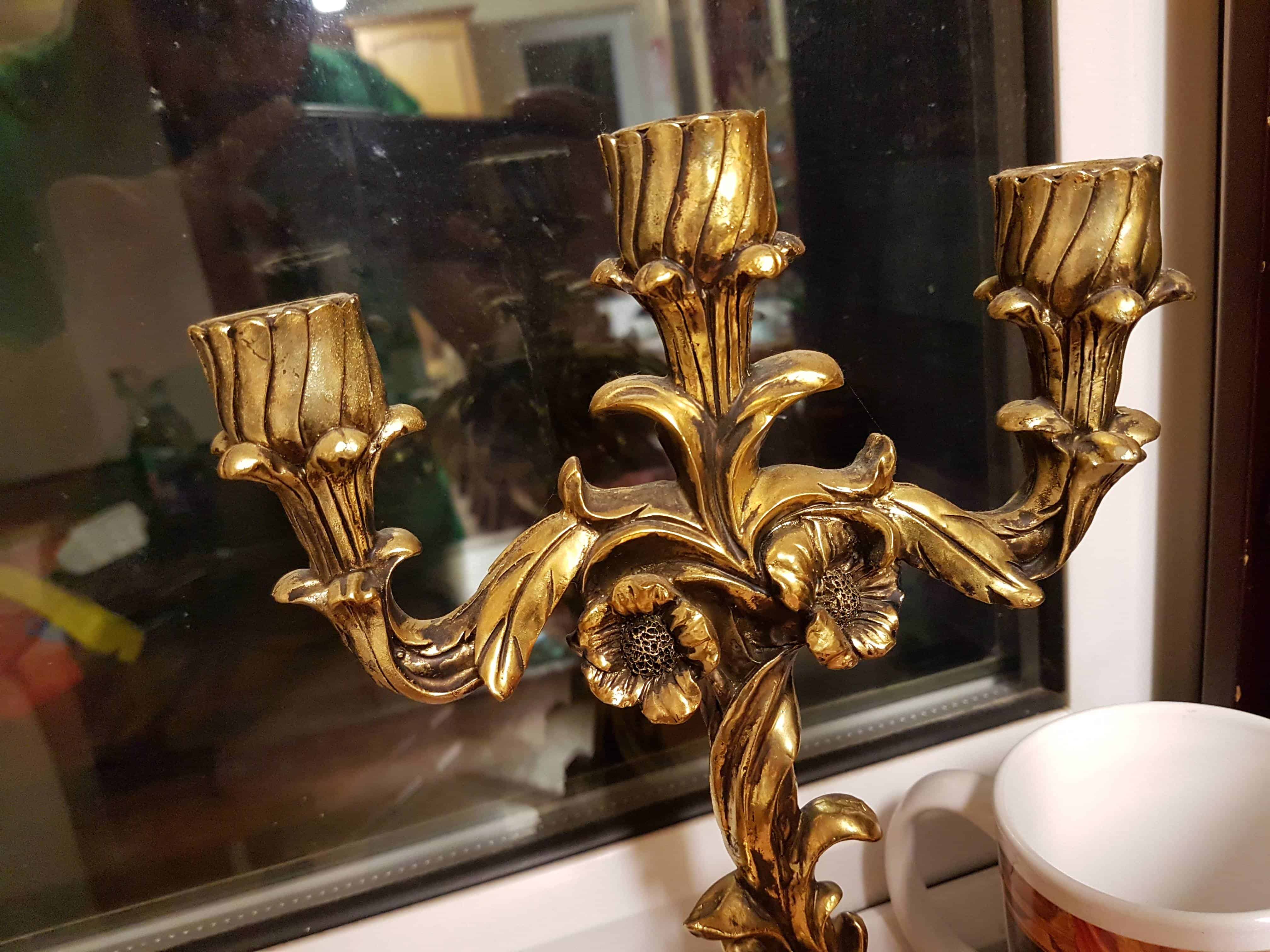 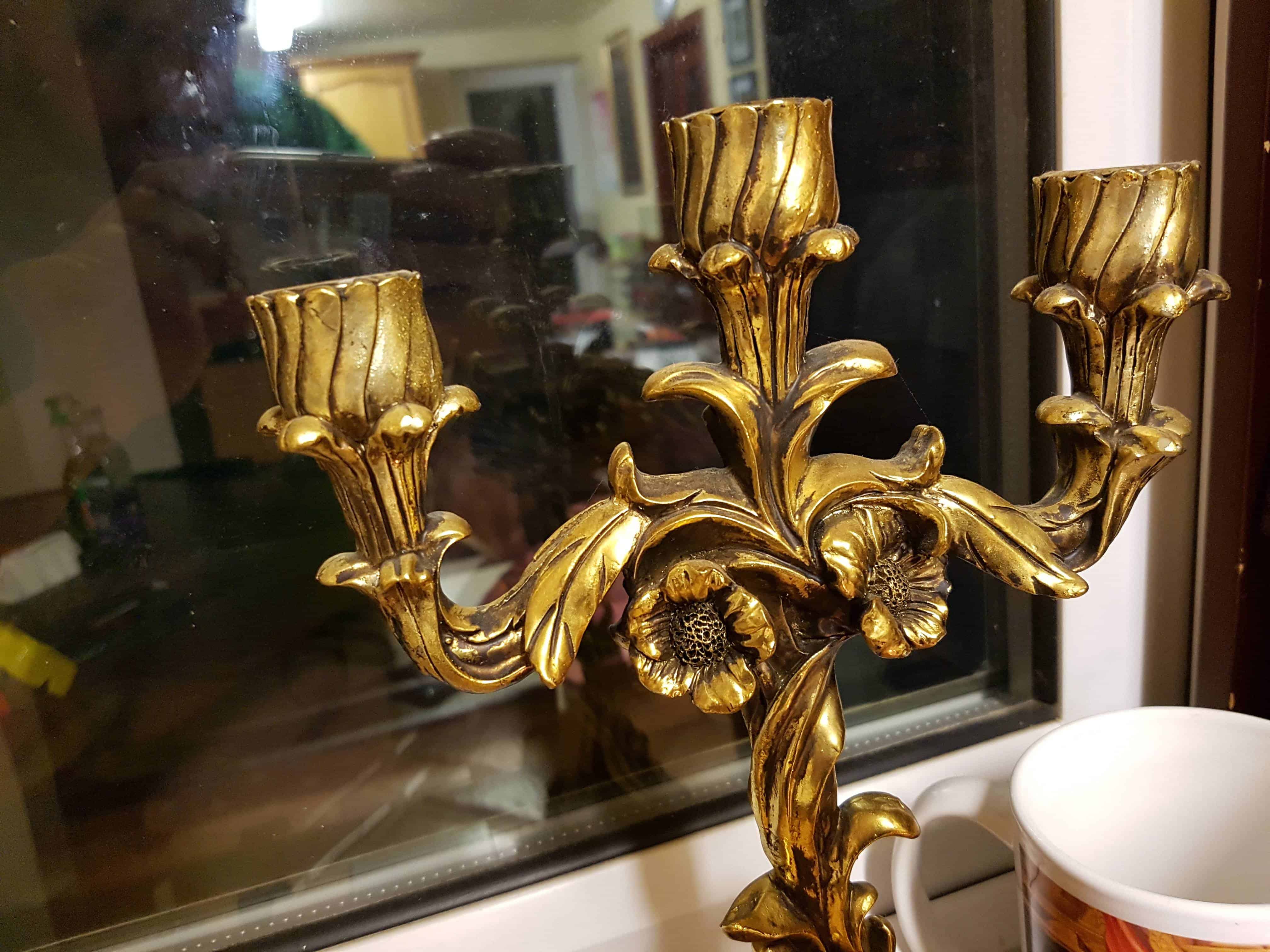