It’s a great time to be a Basketball fan right now, Steph Curry is doing great things for the game and there’s an embarrassment of talent throughout the whole league. 2016 might be the last year that we see Kobe Bryant in the NBA, but the sport has never had so much talent, and for those looking to join in the fun, we’ve got a Top 10. This is a Top 10 list of the best Android games for Basketball fans. 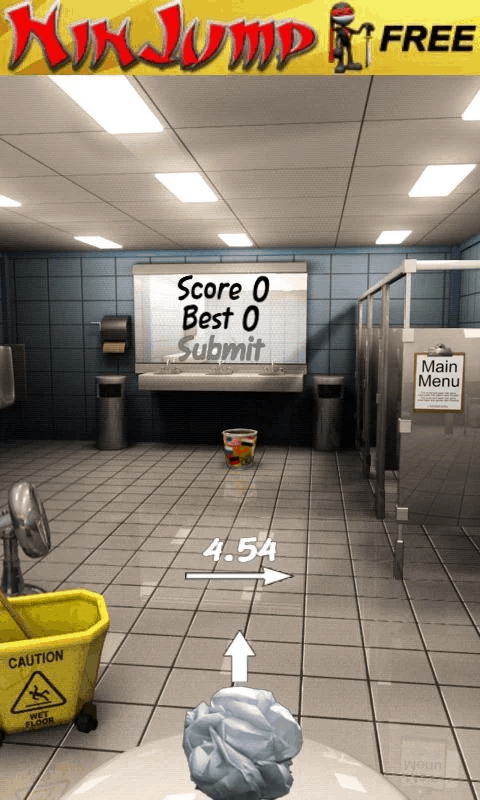 Paper Toss has been around for years and years at this point, but it was last updated on Android in February, 2016 so it’s not become abandonware just yet. Perhaps the best representation of someone wishing they were LeBron James is throwing scrap paper at wastepaper baskets the world over and Paper Toss is a simple, casual game that can be fairly challenging at times. It’s free to download and for a lot of our readers, might provide some nostalgia from the early days of the smartphone. 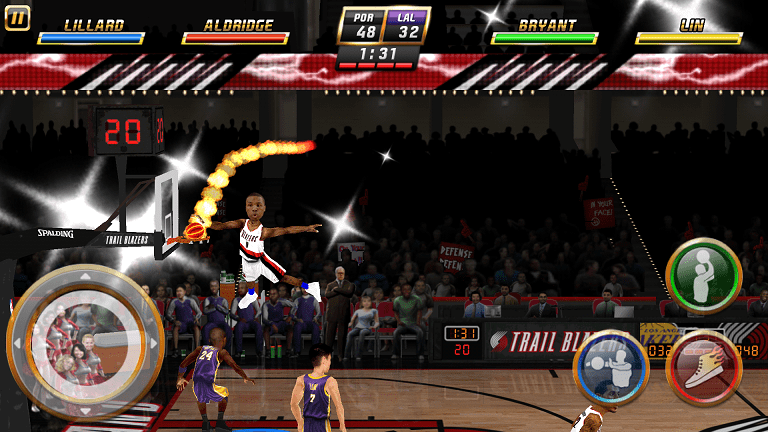 Speaking of nostalgia, NBA Jam is a game that a lot of fans should remember NBA Jam from the golden days of the Super Nintendo and such. EA bought the game back on Android some time ago, with a more modern rosters of players, and while it’s not the most accurate game out there – how can it be? – it’s a hell of a lot of fun, and if you miss the arcade style of games from yesteryear, this is a good fame to check out. 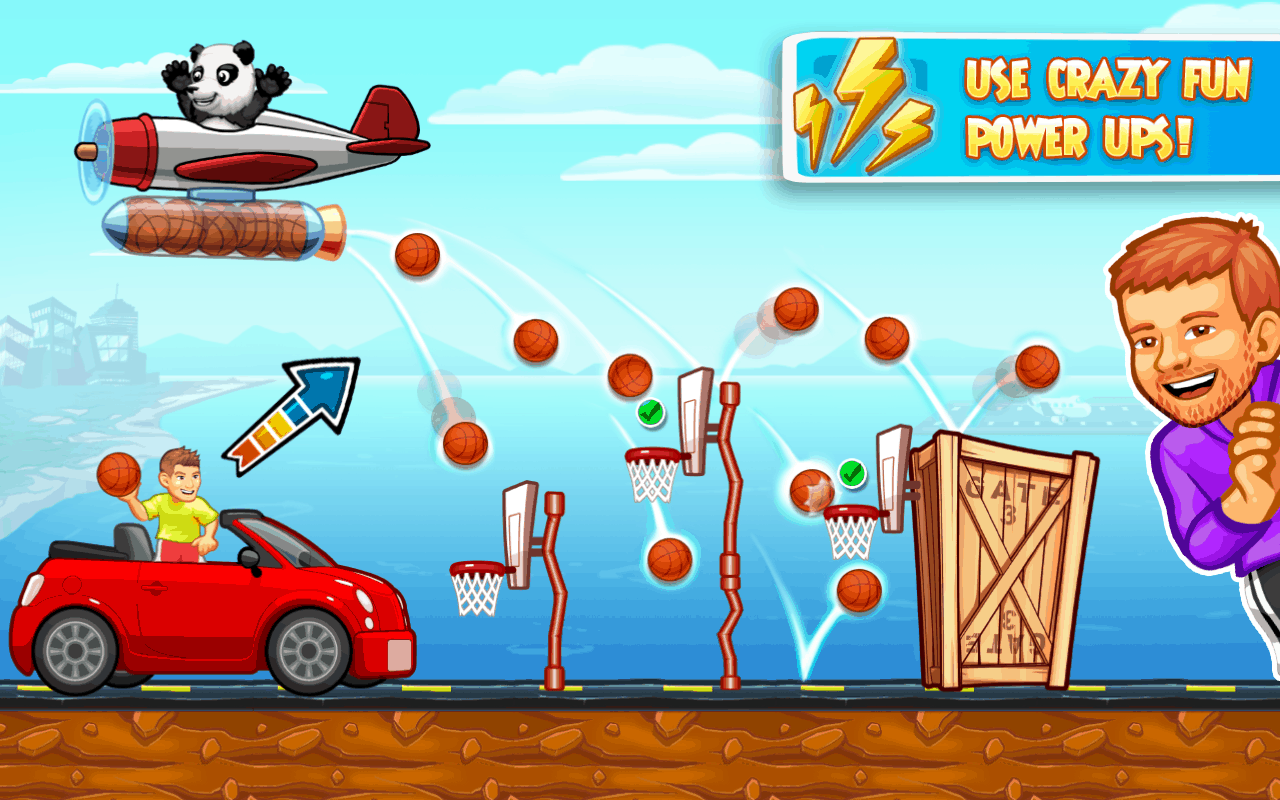 Has it become cliche for a YouTube channel to have its own game available these days? Perhaps, but the guys from Dude Perfect 2 have been pulling off ridiculous shots for years now, so we’d say they’ve earned an Android game or two, right? For the most part, Dude Perfect 2 plays similarly to Angry Birds, but it does have more than that going for it, and some levels can be pretty tricky, regardless it’s a good bit of fun and as it’s from the folks at Miniclip, it’s definitely a game a lot of users will find good fun. 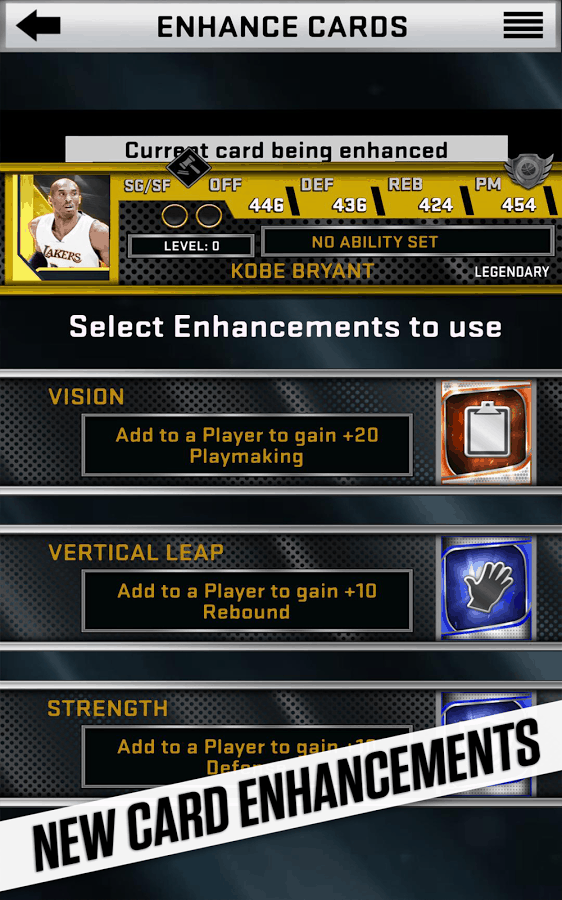 This might not be a game in the traditional sense, but more of a companion app. This is the app for those that enjoy the card system used in NBA 2K16, and it does feature a fairly fun card game in the app itself. Overall though, this is something for players of NBA 2K16 looking to tweak things on their full game experience no matter where they are, and it’ll certainly make for some good conversation when meeting up with your fellow competition. 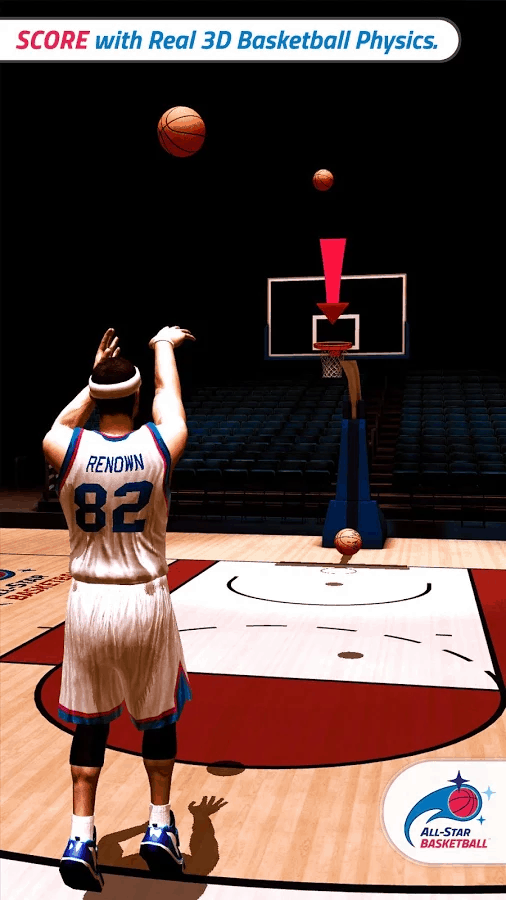 When playing All-Star Basketball, it’s pretty apparent that this is trying a little too hard to be the next Arcade Classic on Android. Still, it’s good fun and if you’re more a fan of the shooting side of the game, then this is the Android title for you. It might not be the best-looking game out there, but it has better 3D graphics than a lot of the other Basketball games in the Play Store and it’s also free to download and play, with some impressive progression baked-in, as well. 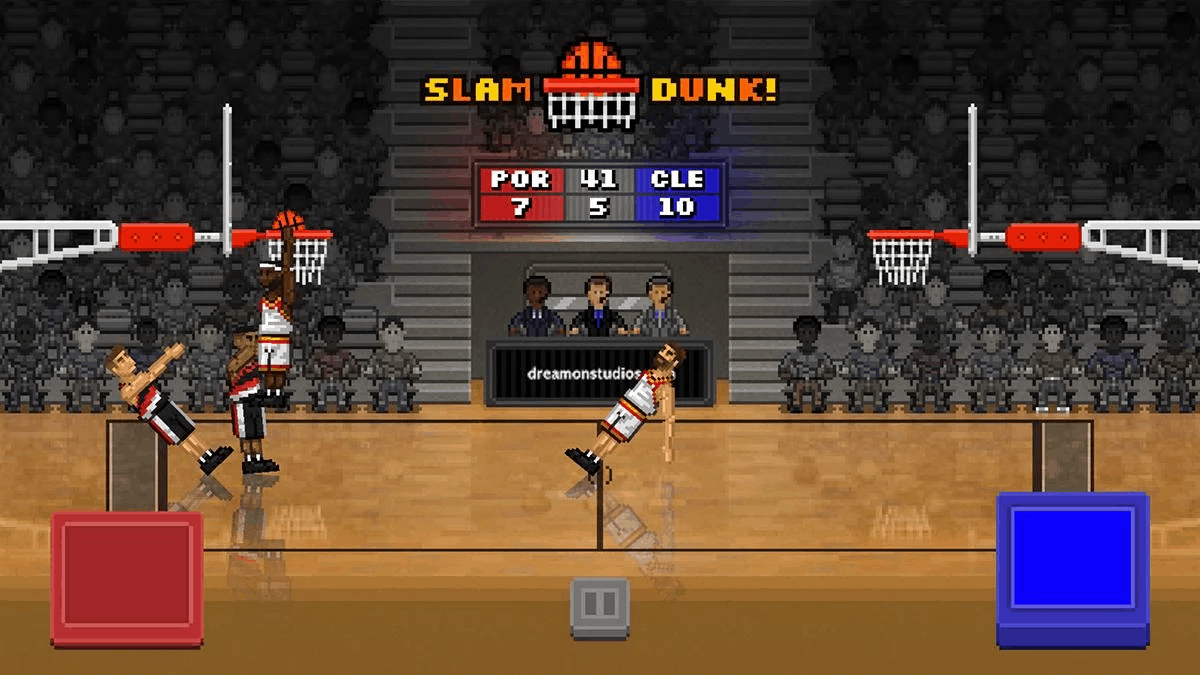 Bouncy Basketball is a game that channels a little of the NBA Jam gameplay style, but there’s also some much-needed simplicity here, too. Instead of being overly-complicated as other games can be, Bouncy Basketball is a one-touch kind of affair and can let two players play on the same device, which is perfect for larger devices or tablets. It could do with some extra polish, but it’s a good, fun game nonetheless. 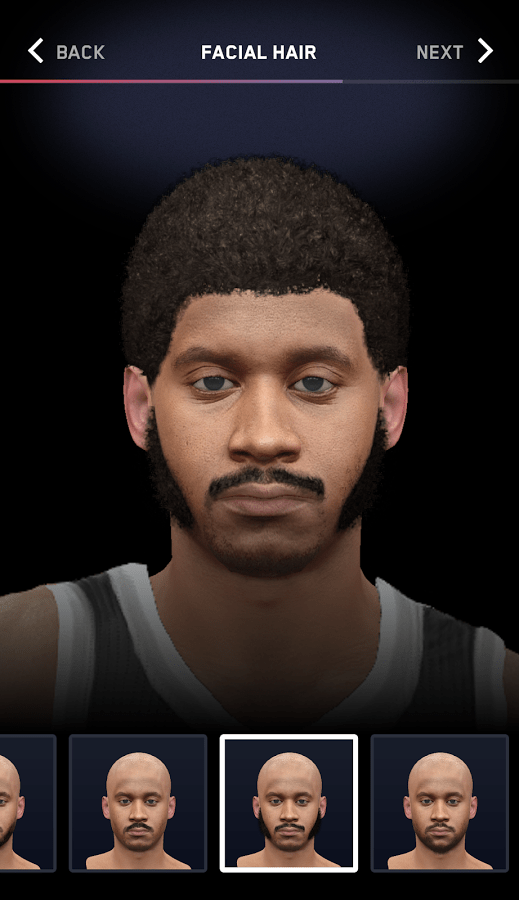 The NBA LIVE Companion, much like the same one for NBA 2K16 extends the gameplay of the console game to your smartphone. However, rather than add anything extra to the overall experience, EA is using their smartphone app to make it easier to use “GameFace HD” and put you in the game by using your device’s camera, and making it nice and simple to choose further customization options beyond using your own face. A nice feature, there might not be much else to it, but it’s good fun if you’re an NBA Live player. 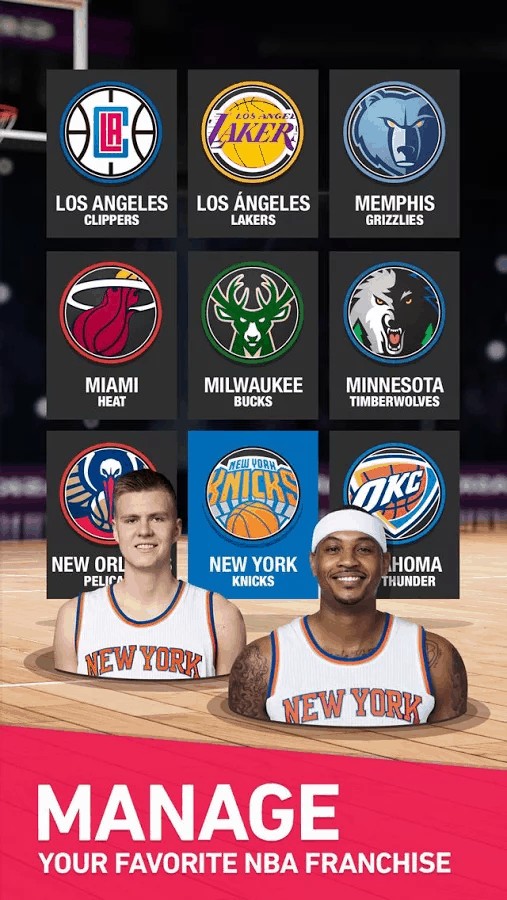 NBA General Manager 2016 is a game for those that are all about the stats, all about the teams and the creation of them. Licensed by the NBA, this features all of the franchises and players that you’re used to seeing on the TV at your disposal to sign and move around as you see fit. The idea is to build an unbeatable team and, who knows, you might even be able to stop the Golden State Warriors with your new creation. 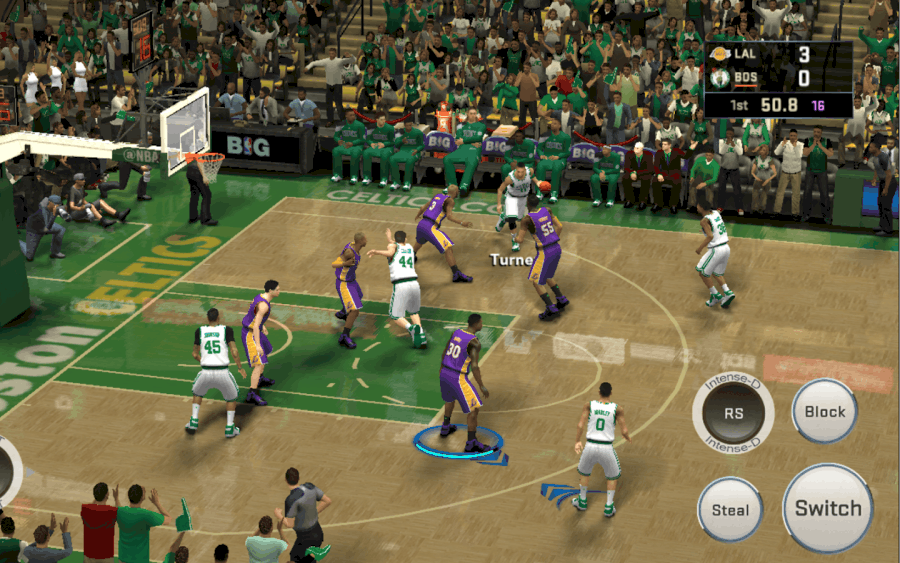 NBA 2K16 on Android is far from the perfect version of the game, but if you just can’t get enough, it’s a decent option for those looking to get their fix when away from home. The graphics are fairly decent, and it appears to have many of the same features, but the controls can be a little finicky and it’s not the same as the console version. Either way, this is a decent option that can be taken wherever you are, and might be worth checking out.