Games can not only be fun but they can serve the purpose of a nice little escape from the responsibilities, worries, and stress of everyday life. Whether they amp you up or help you calm down, games can be a great way to unwind. They are many types of games on Android and more are constantly launching on the platform, giving players the opportunity to pick from tons of different options. Here’s our list of the top 10 games for Android for this month. 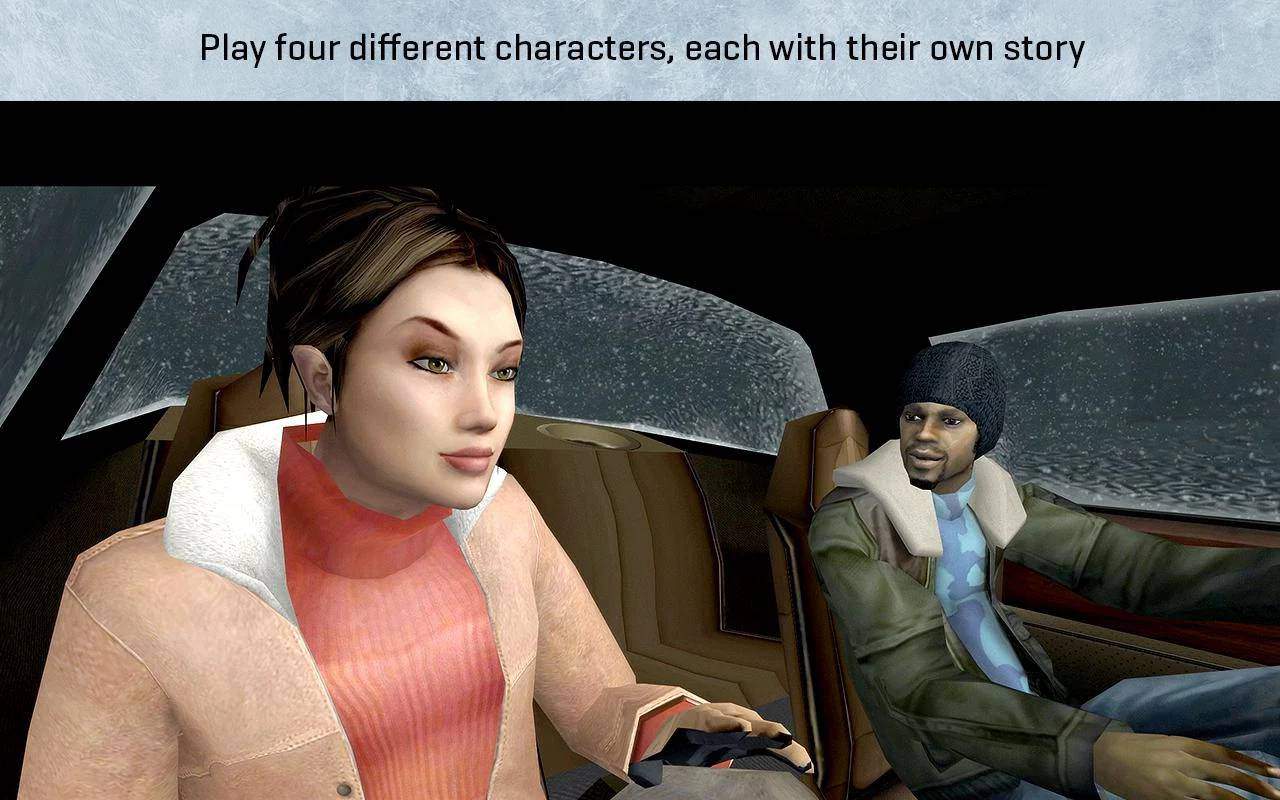 Kicking off this list is a title that was originally released for other platforms back in 2005. It’s an adventure-based title and while the graphics are not as modern as some of what’s available today, they are pretty good and the game offers up a decent narrative, so one can expect lots of storytelling and dialogue to drive the gameplay. There’s multiple characters to play and voice acting to make the experience more immersive as well. 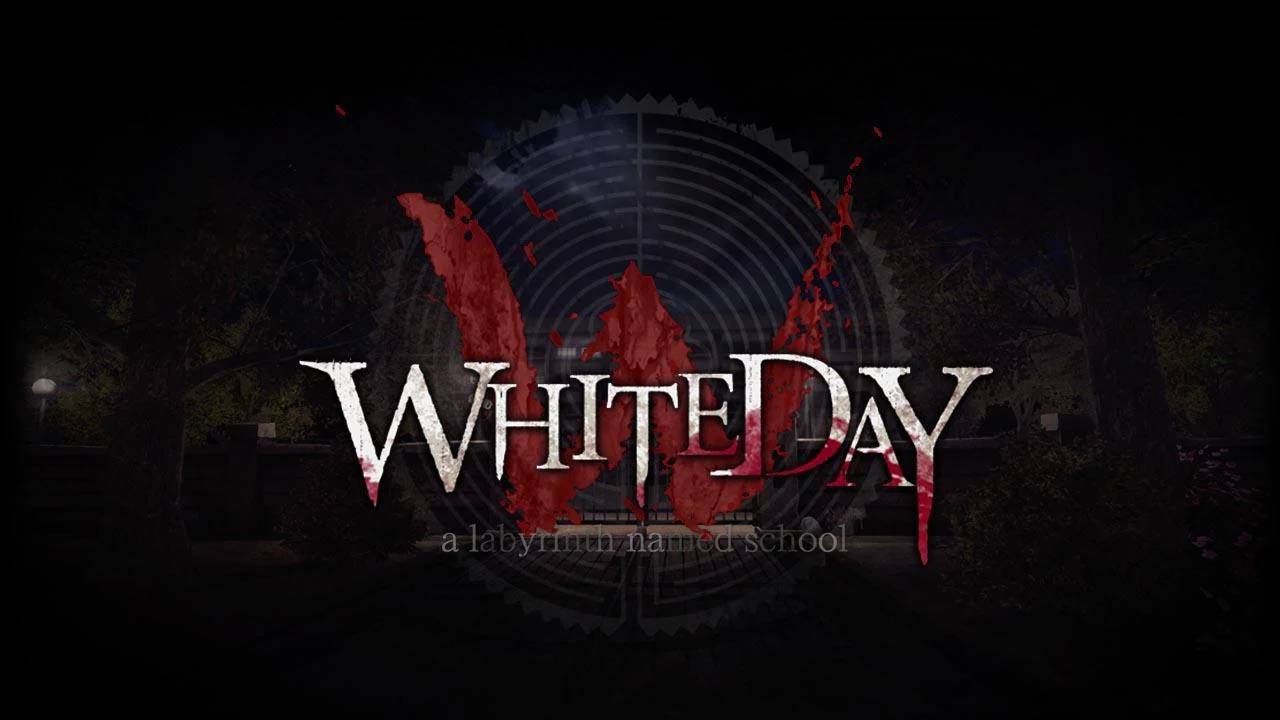 This is another game which is a port of an older classic title that was launched years ago. It’s a horror game filled with loads of story-driven content with 3D graphics and plenty of heart-pounding moments. If you enjoy a good scare while you’re playing games, give White Day a try as it’s 50% off right now. 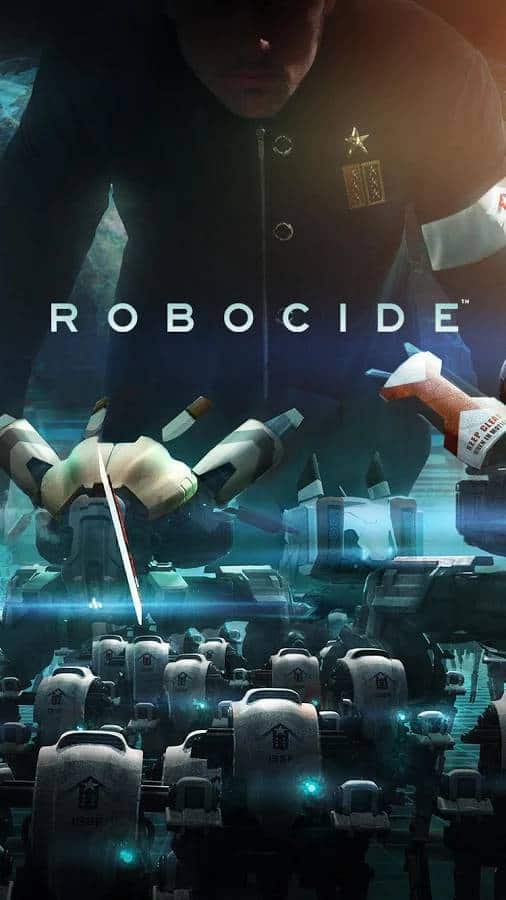 Robocide is a perfect option for those who enjoy the thinking that’s required for real-time strategy games. As an RTS game your goal will be to take out your enemie’s bases, commanding an army of robots with different abilities, and sending them to various points around the map to take out enemy defenses. There are over 500 different robots to collect all which are upgradable as well. 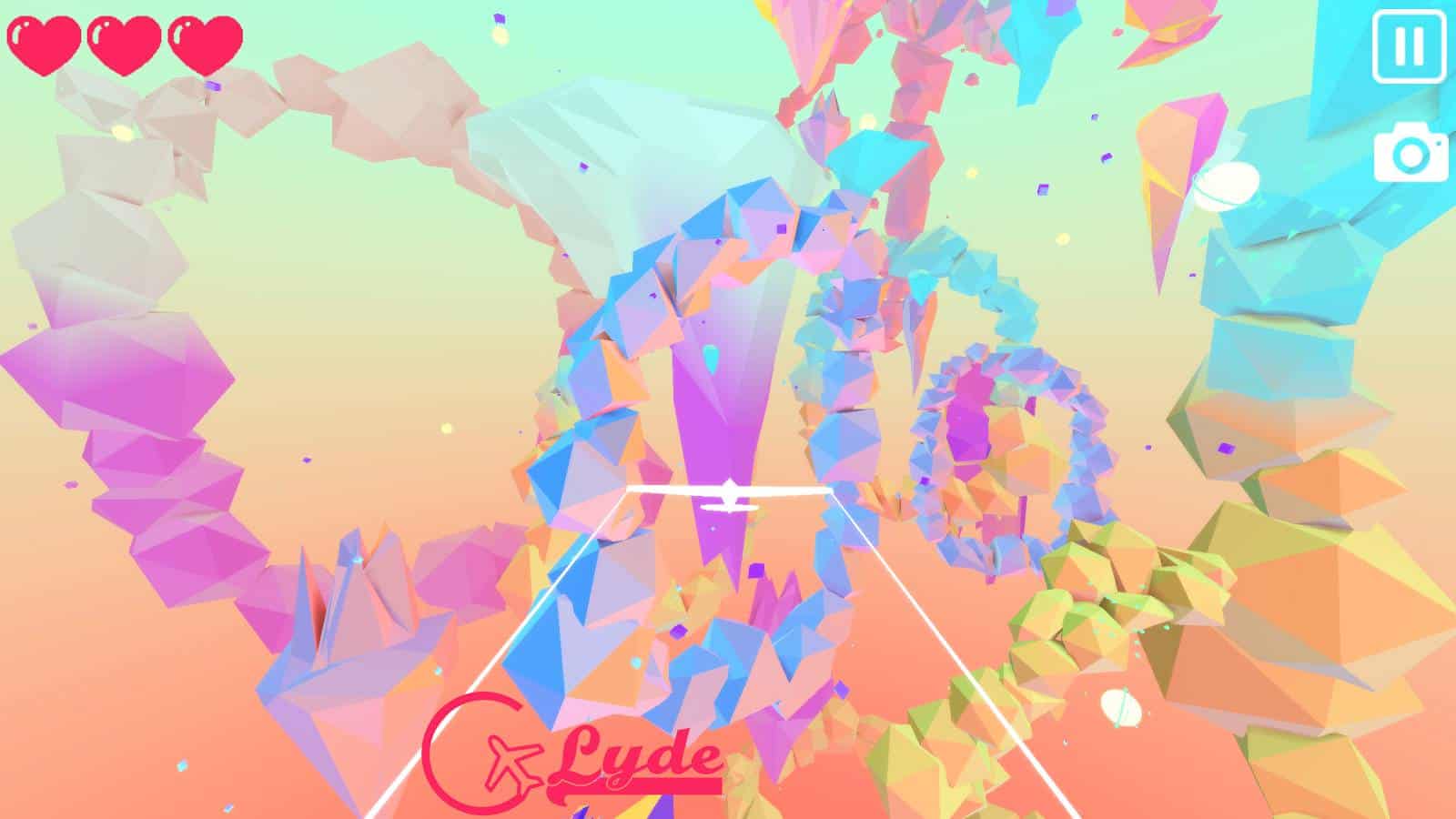 If you enjoy simple yet addictive gameplay and a canvas of pretty colors, check out Glyde. It’s an arcade style flying game where you guide and control multiple different airplanes through colorful, 3D environments. The game has an added screenshot capability so you can save images, and you can do tricks with the planes as well. 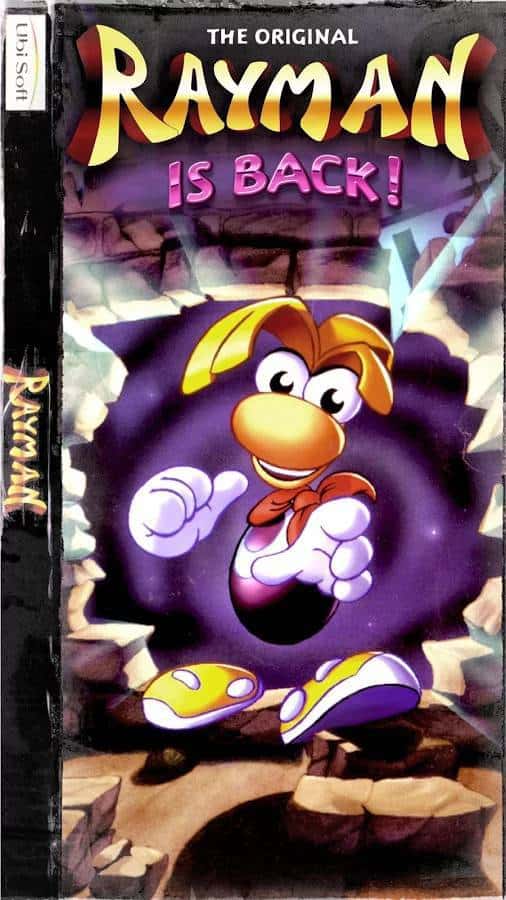 This should need no introduction if you grew up playing games on classic consoles. The original Rayman is what started it all for the popular platformers that you can find on the Play Store from Ubisoft. Take control of Rayman as you aim to best your enemy, the evil Mr. Dark. 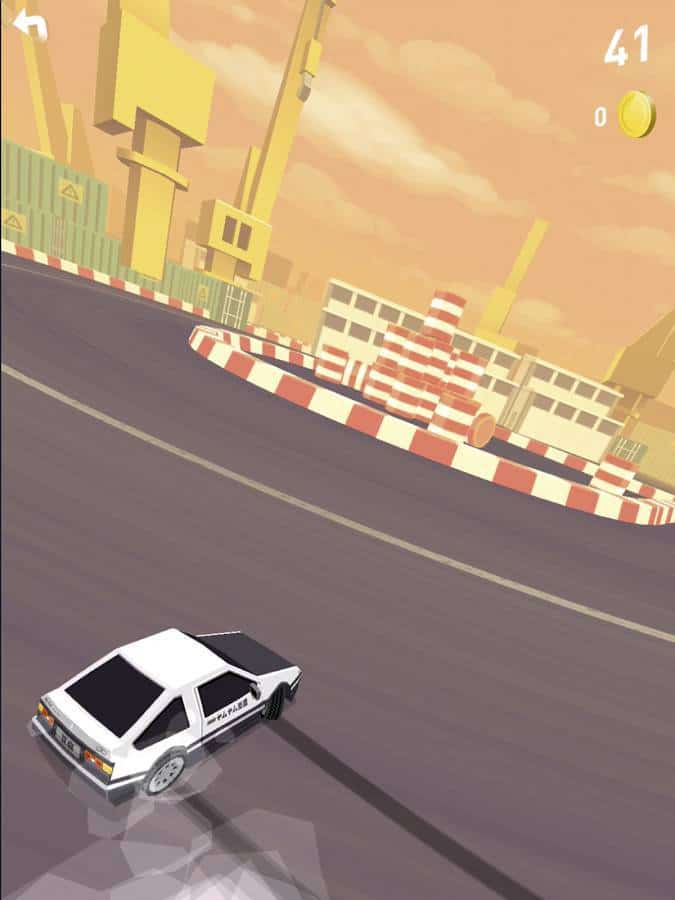 If you’re a fan of the drift racing style, then yo definitely should check out Thumb Drift. The idea here is to use the easy one touch controls to drift your car around corners at the right time and control it for big point scores. You can unlock plenty of different cars (there’s over 60) too and add them to your garage of rides to use on the track. 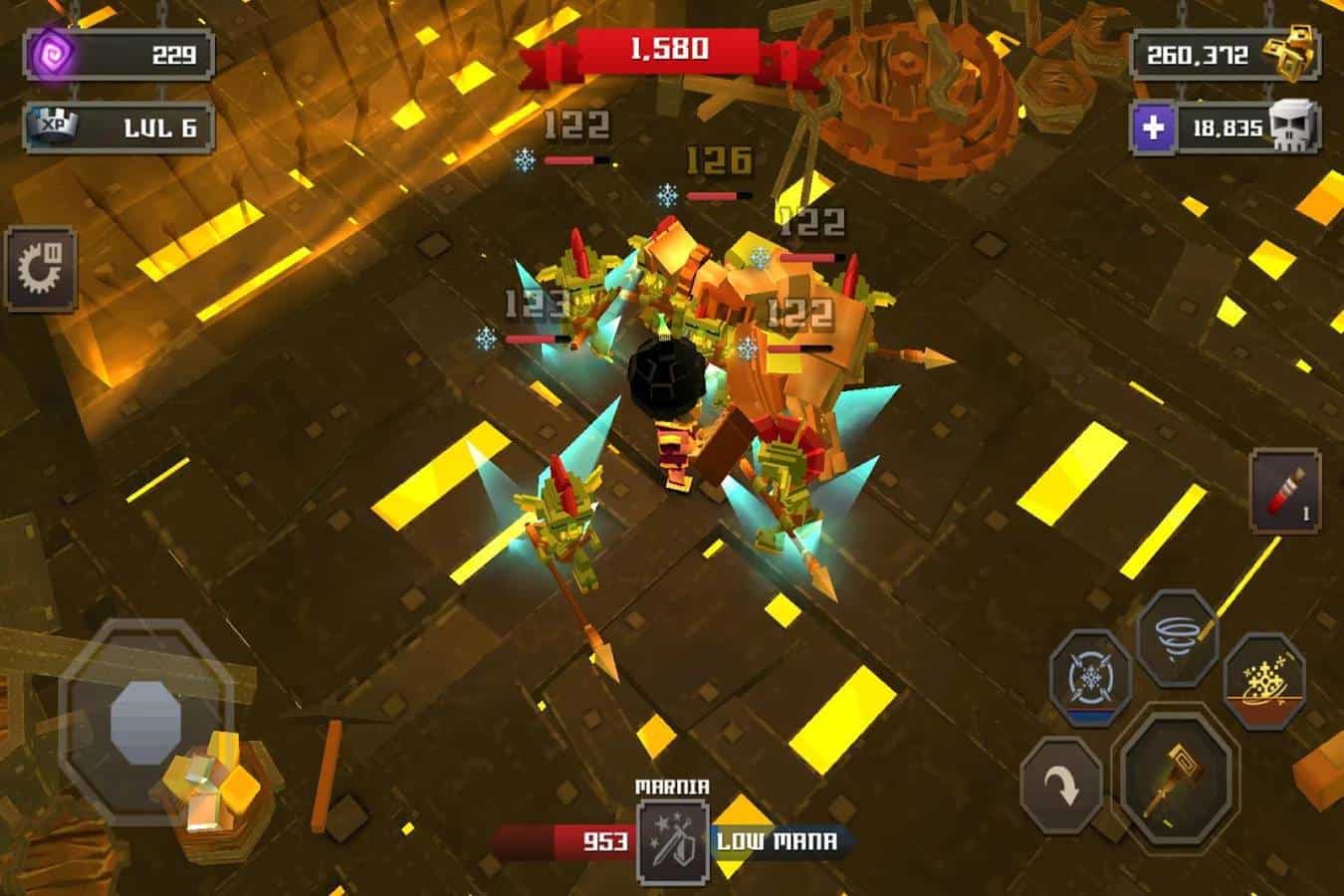 Legacy Quest is an action RPG with dungeon crawler elements mixed in. It has retro pixel-inspired graphics and a few different clas types to play as, giving you some choice in how you get rid of the hordes of enemies you’ll encounter in each dungeon as you unleash devastating attacks on them. 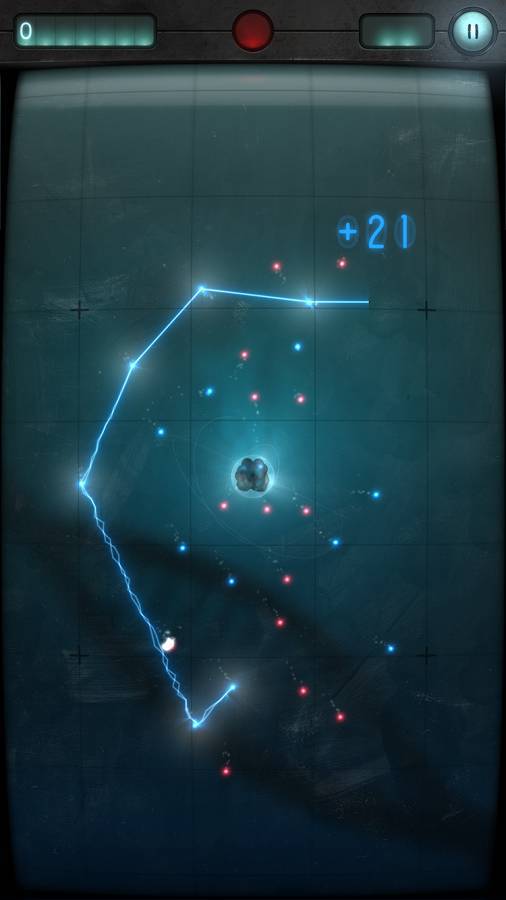 DIRAC is a puzzle game which requires you to link similarly colored dots on screen, but with a fair bit of challenge as you’ll need to do so in a specific amount of time while also evading obstacles that will cause you to have to start over on each stage. If you enjoy strategy and puzzle games which task you to use your brain a little more while you play, DIRAC should do the trick. 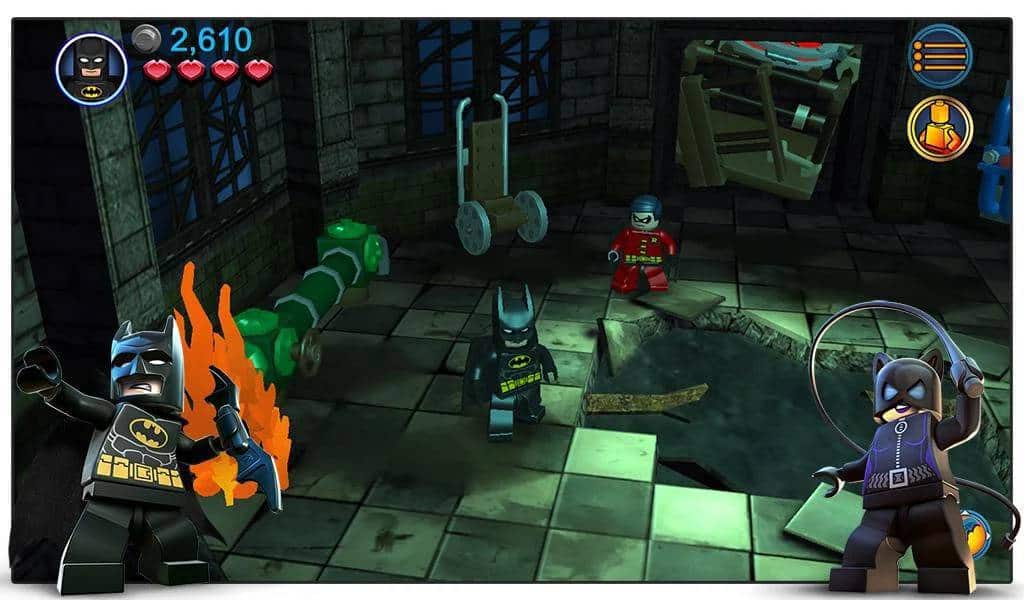 The LEGO series of games should also need no introduction. Play as LEGo versions of some of DC Comic’s most iconic heroes and defeat villains through a unique storyline. The LEGO games are usually pretty fun and they’re also suitable for all ages. 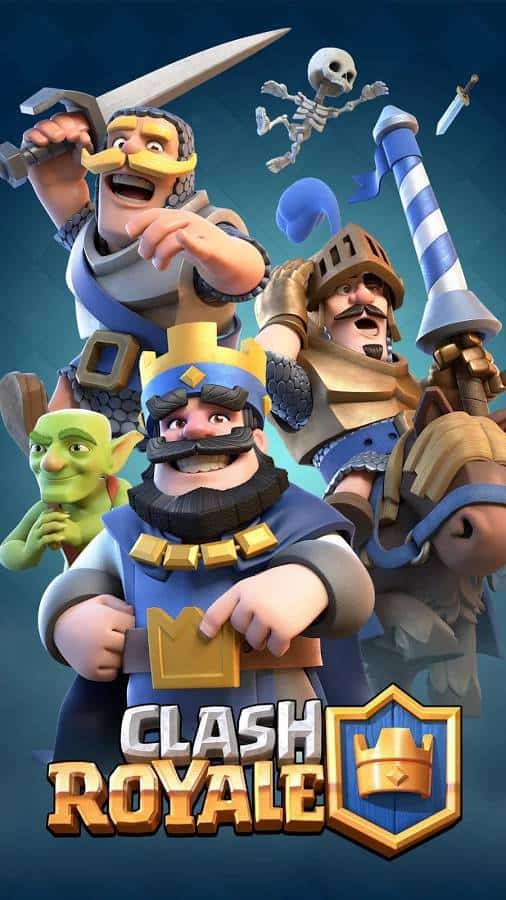 Rounding out this list is the next big game from Super Cell, Clash Royale. Instead of building up bases and trying to take down the defenses of your oppoinents like in Clash of Clans, Clash Royale instead matches you up with oppoonents you have to defeat in real-time. The game is played by unleashing cards from a deck as you duel the other players, and winning can grant you rewards like more cards to build the best deck possible.