TV game shows have been a staple of family viewing for years. From the likes of Family Feud, Who Wants To Be A Millionaire and Deal or No Deal, there is pretty much a game show now available to suit everyone. Likewise, this is an area for apps which has been exploding in the last couple of years, with an increasing number of TV game shows making their way to app form. If you are someone who is always shouting the answers at the TV screen, then now is your chance to put that knowledge to the test. Here are ten TV game show Android apps that are currently worth checking out. 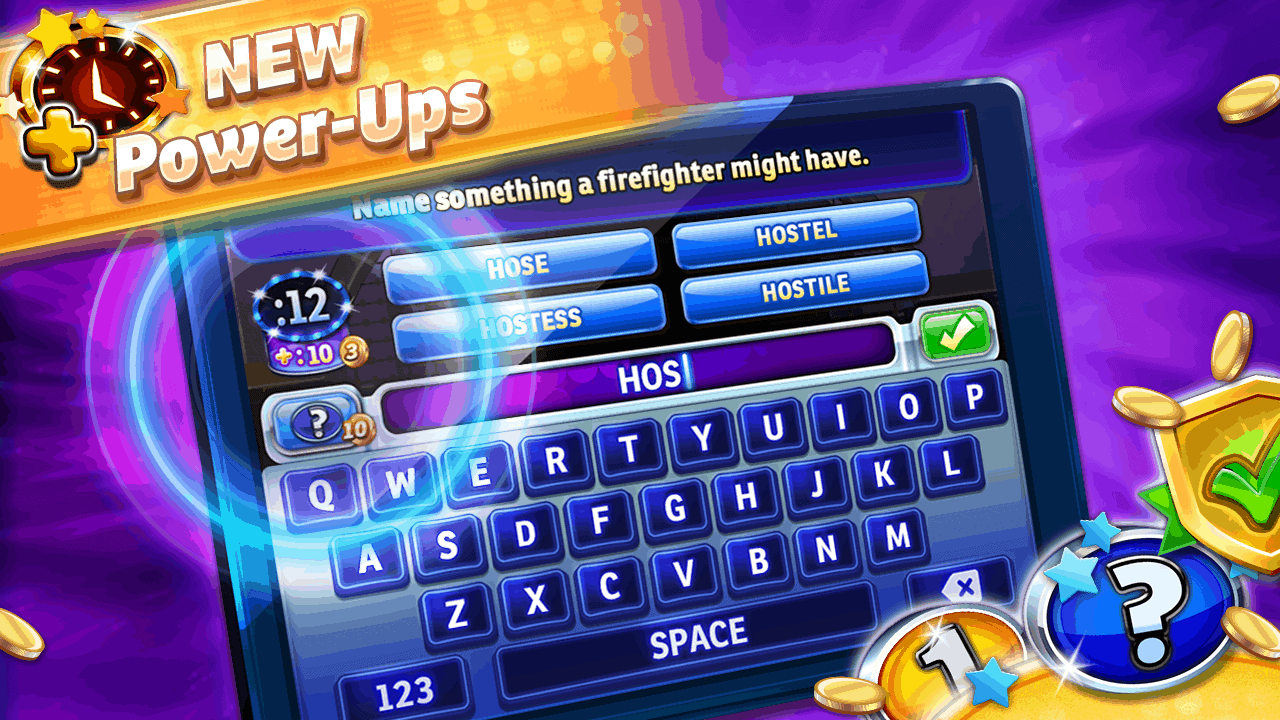 Family Feud is one of the longest running tv shows in the U.S. If you are in the UK, then you will be more familiar with this show as ‘Family Fortunes’. However, you know the show, if you would like to try your luck at the game or challenge your family and friends, then you can with the Android version.

Deal or No Deal 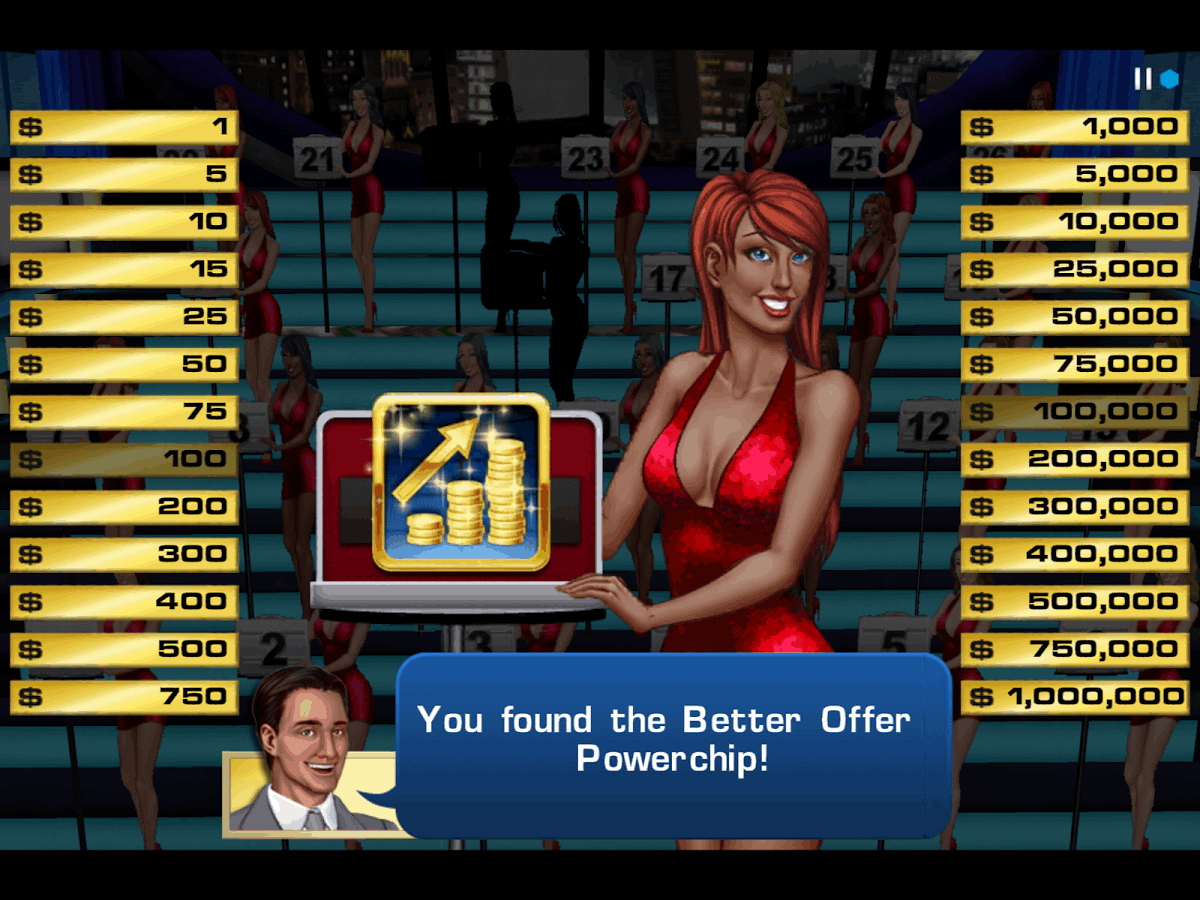 While Deal or No Deal is not as long running as many of the other shows on this list, this is one of the most successful shows now and one which has now been exported to a seriously large number of countries. If you would like to test your luck against the banker, then here is your chance.

Smarter Than a 5th Grader? 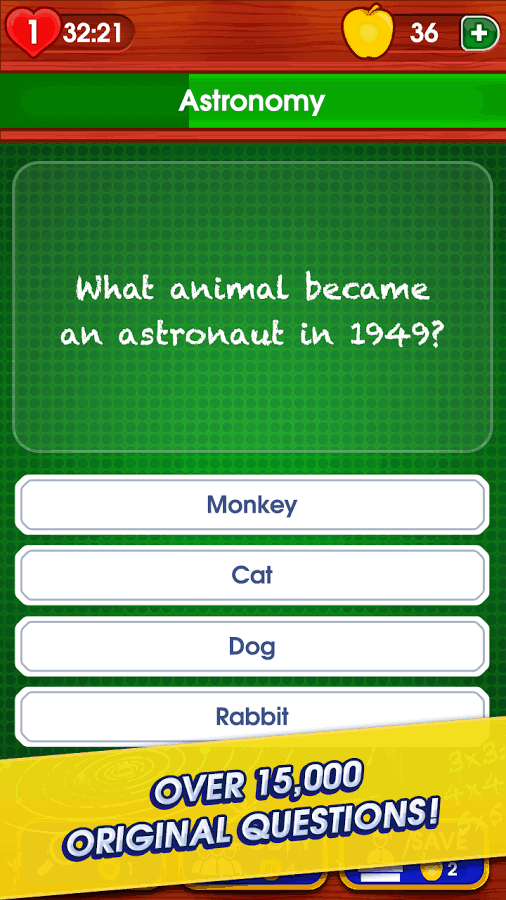 Think you are smarter than a 5th Grader? If so and you would like to test your knowledge against 5th graders (or your friends) over a number of trivia-based categories, then this game based on the official show will be worth checking out. The app contains no less than 15,000 questions, so should be plenty of hours of fun. 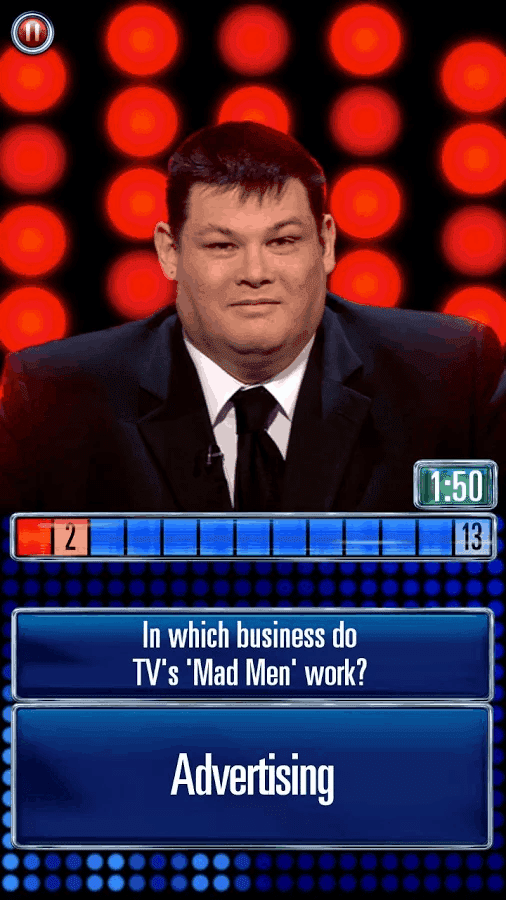 The Chase started as a popular game show in the UK and has since spread its wings to more territories including the U.S. If you think you have what it takes to beat the likes of the Beast and bank the money, then now you can on your smartphone or tablet with the app. 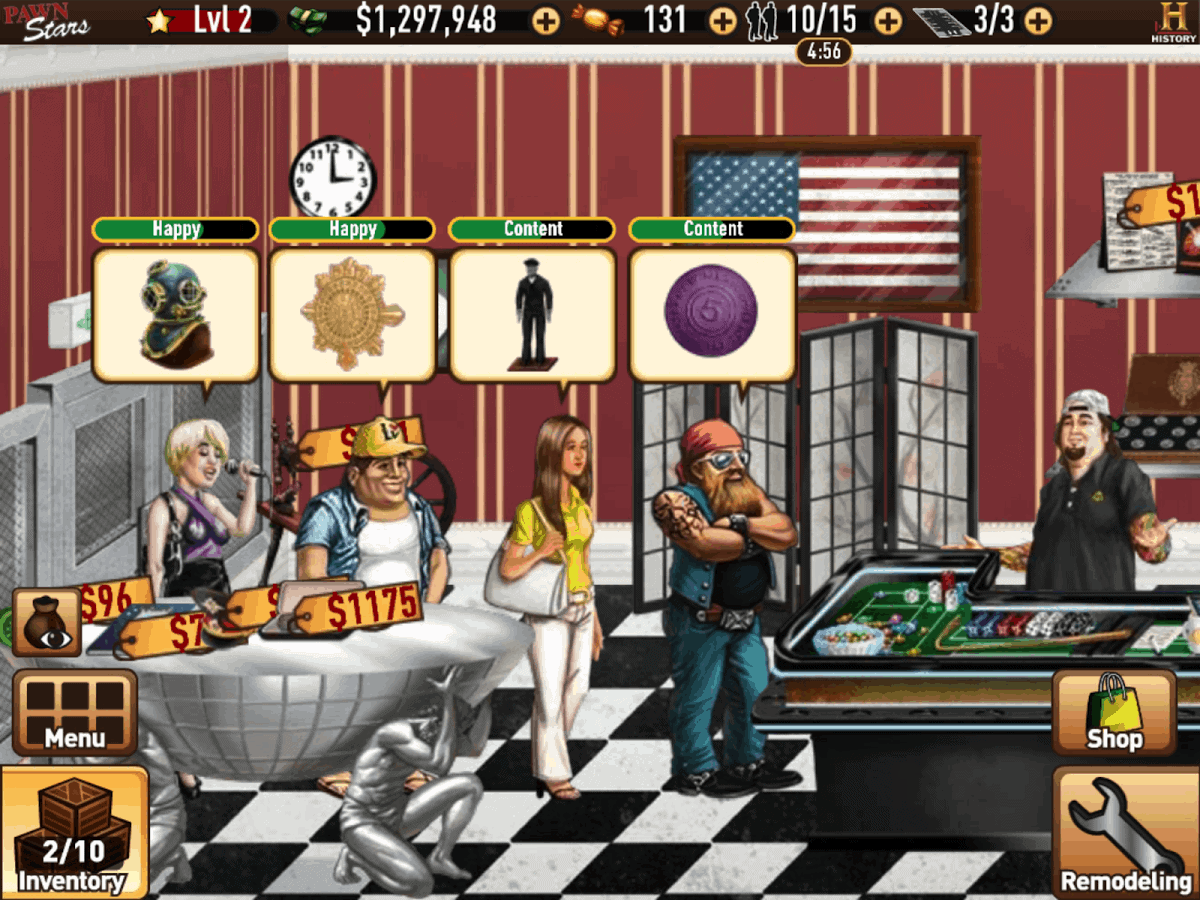 OK, this is not really a game show app at all, but it is a game based on a very popular show, Pawn Stars. So if you are someone who likes to haggle and think you could build your own Pawning empire, then this might be a game worth checking out. 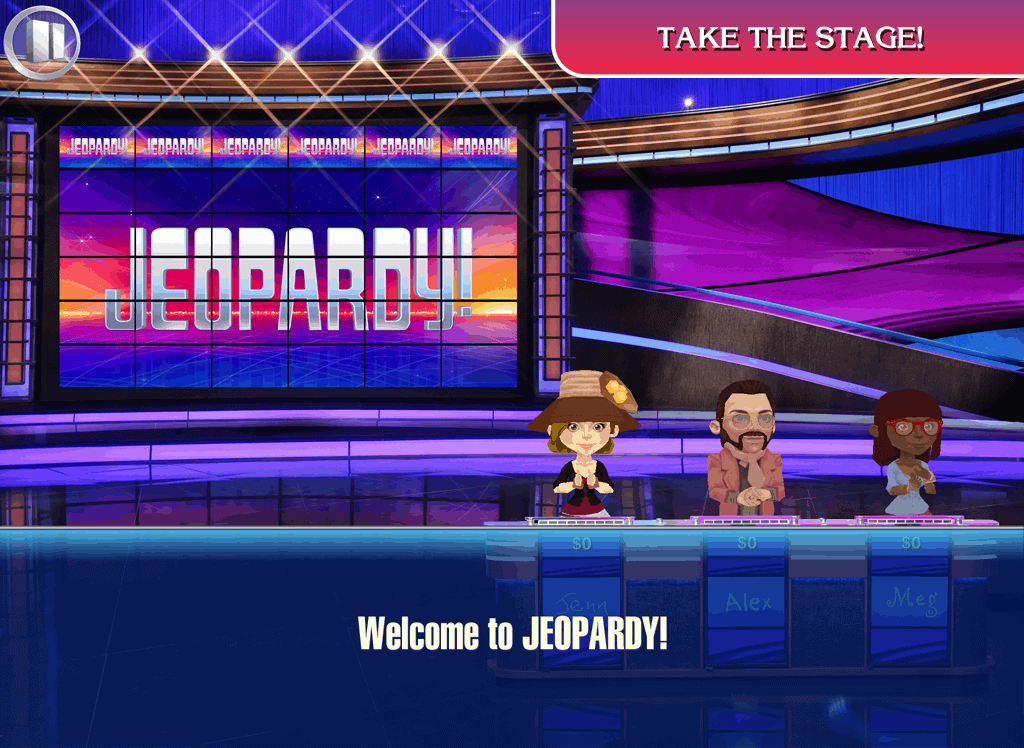 Jeopardy is quite simply one of the most iconic game shows ever. So by now, most will already be well familiar with the format and rules. It could not be simpler, you are given the answers and need to provide the questions. And now you can play it on your mobile or tablet with the app version of the show. 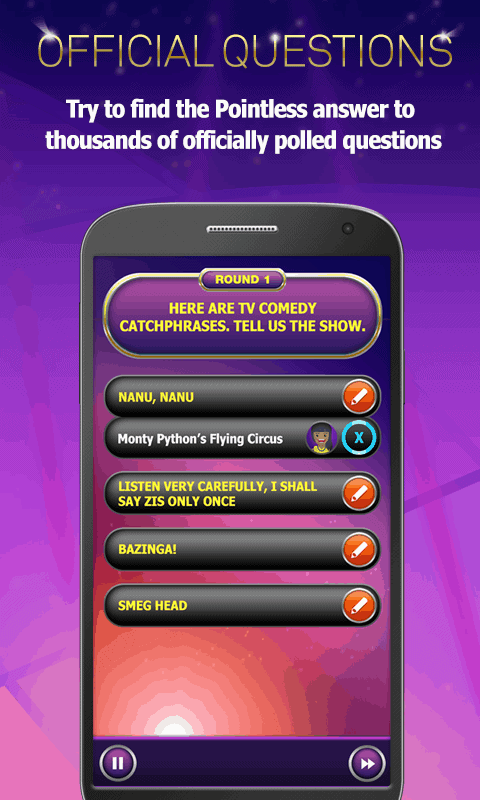 Pointless is another game show which originated in the UK and like Jeopardy, takes the notion of giving answers to a different level. While Pointless does require you to provide an answer to a question, unlike Family Fortunes, you are not looking for the top answer and instead are looking for an answer no one has given before. 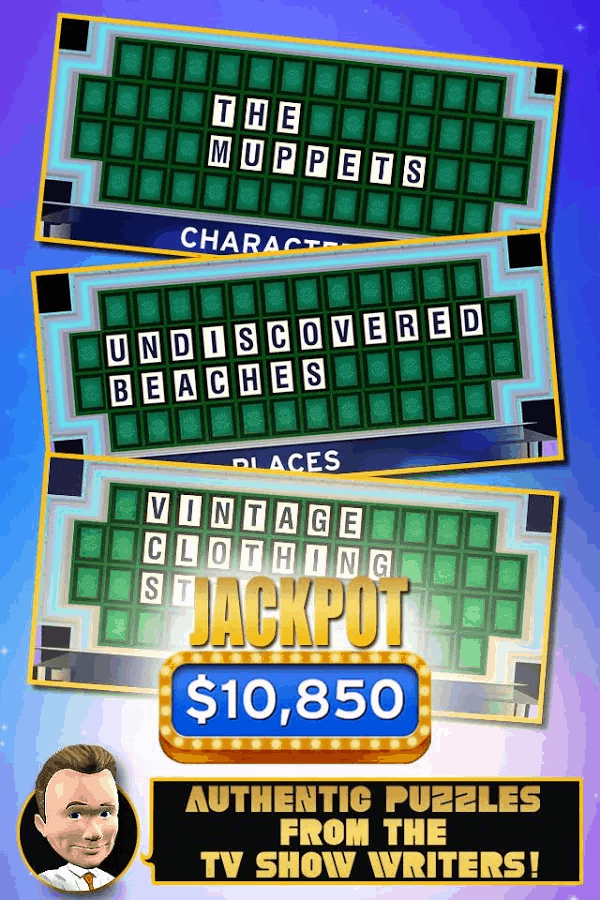 Another classic game show is Wheel of Fortune and this is your chance to take part in the game on your phone or tablet. Spin the wheel, pick a letter and try and solve the puzzle to win the game. 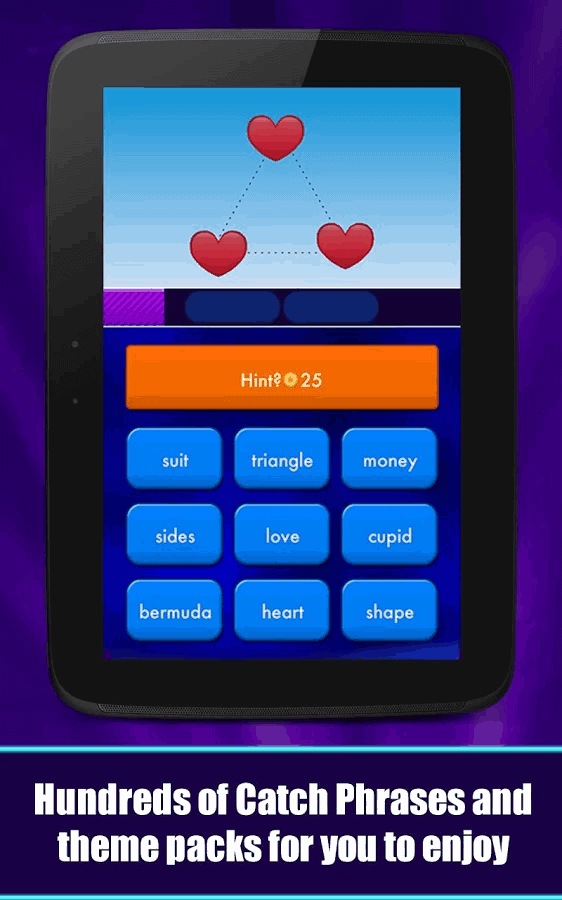 Catchphrase is all about putting the images you see to phases you know. If you are someone who thinks you have a good knowledge of popular catchphrases then this an app worth checking out. See if you can help Mr Chips and guess what he is trying to say. 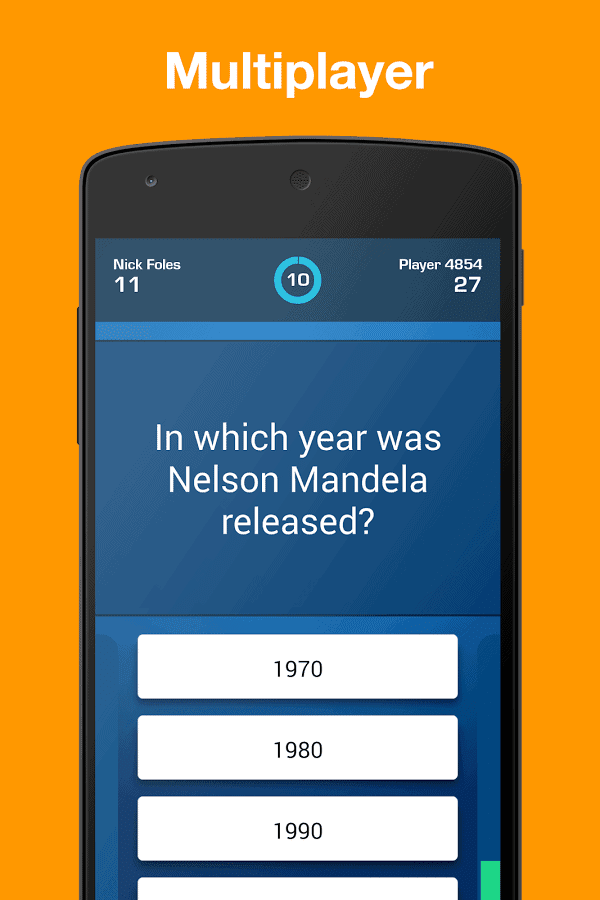 Another extremely worldwide known game is Who Wants To Be A Millionaire? While answering the question is simple, achieving the $1 million jackpot is not that simple. 15 questions separate you from the game and even with three lifelines, making it all the way is easier said than done. But here is your chance to test your knowledge and win the money on your smartphone or tablet.