Everyone loves to know what celebrities are doing. Whether it is just what movies, TV shows or albums they have coming out or who is currently dating who, celebrity gossip is always big news. The only problem is that in the internet age, the gossip moves very quickly. What was news earlier today might not be news anymore. Thankfully, there are a number of Android apps designed to make sure that you are always kept in the loop when it comes to the gossip. Below are ten of those apps that are currently worth checking out. 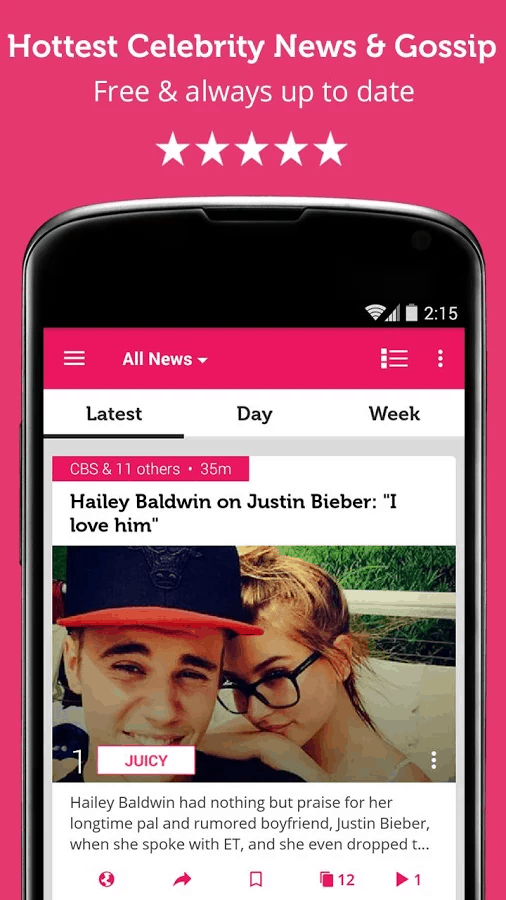 Starting off today’s list is Celebrity News & Hot Gossip. This is an app which looks to bring you all the latest going ons from your favorite personalities. As such, this one is more about the now news than anything and will let you choose from stories from only as far back as a week ago. It does come with notification support, so if you want to stay in the know, then you can receive push notifications on all the latest happenings. 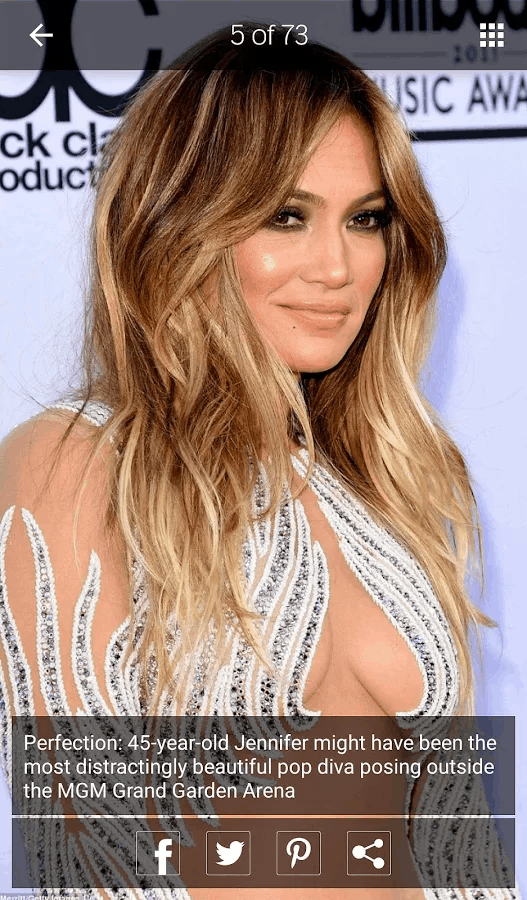 While some may be more familiar with the Daily Mail as a newspaper, this is surprisingly one of the best apps to get your dose of celebrity gossip. So if you’re looking for an app which in addition to all the main news headlines can offer a little more spiciness with an emphasis on its showbiz content, then this might be worth checking out. 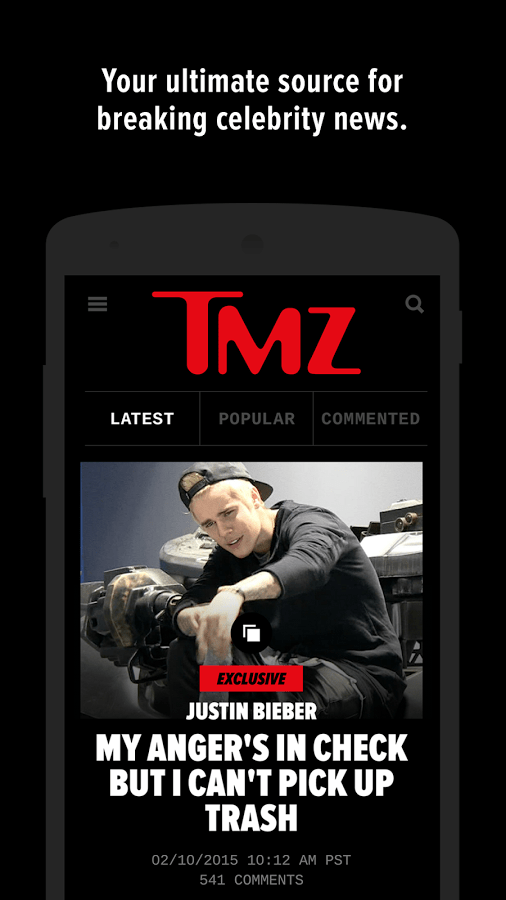 For those who do tune in to celebrity news then it is unlikely that TMZ will need much of an introduction. This is one of the big showbiz entities and their official app looks to make sure you get all the gossip as soon as possible. Not to mention, TMZ often has more exclusive content and the app also offers limited access to TMZ TV as well. 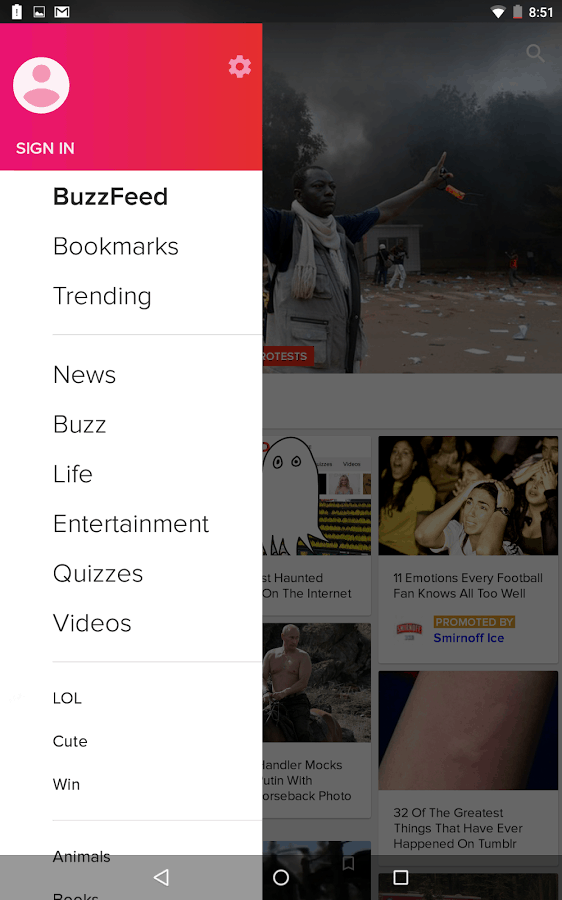 Another Popular option for all things showbusiness is BuzzFeed. This is an app which takes advantage of a well polished app and one which in addition to showbiz news, does offer access to quizzes and other feature-focused content. 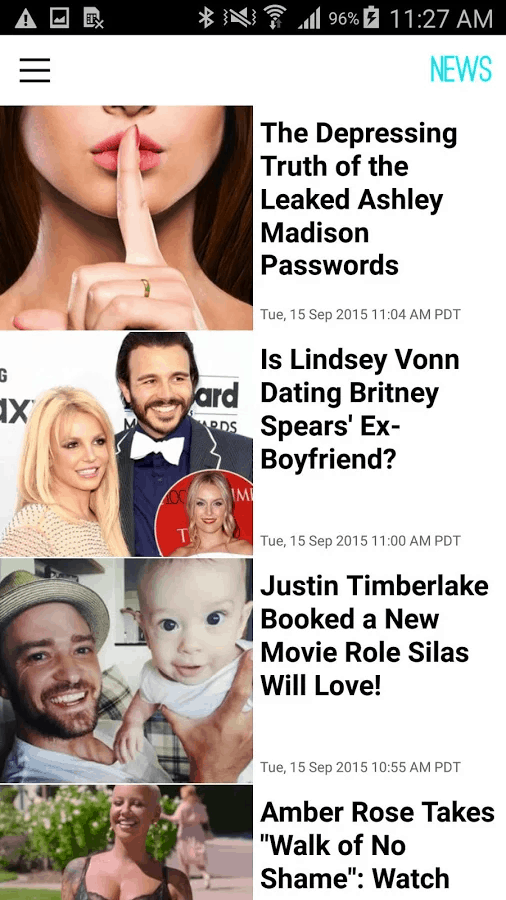 Sticking with the well known options and this is probably one of the most well known celebrity gossips companies. E! Online is a one stop shop to all the celebrity news and with this being their official app, you are unlikely to find something that does not peak your gossip interest. This is also another app which offers limited access to TV content as well. 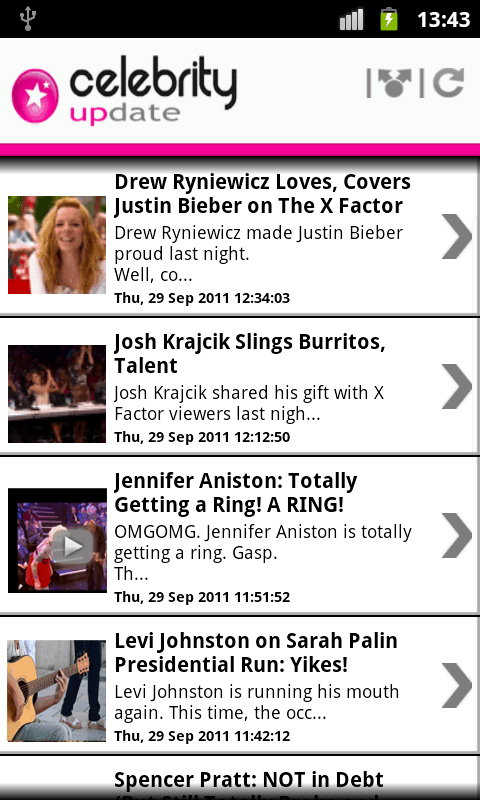 Unlike a number of the apps on this list, Celebrity Update is one which looks to streamline the news from a variety of sources and ensures that you do have plenty of content to choose from. While the UI might not be as good as some of the others, if you are looking for a straight up celebrity news app, then this might be worth a shot 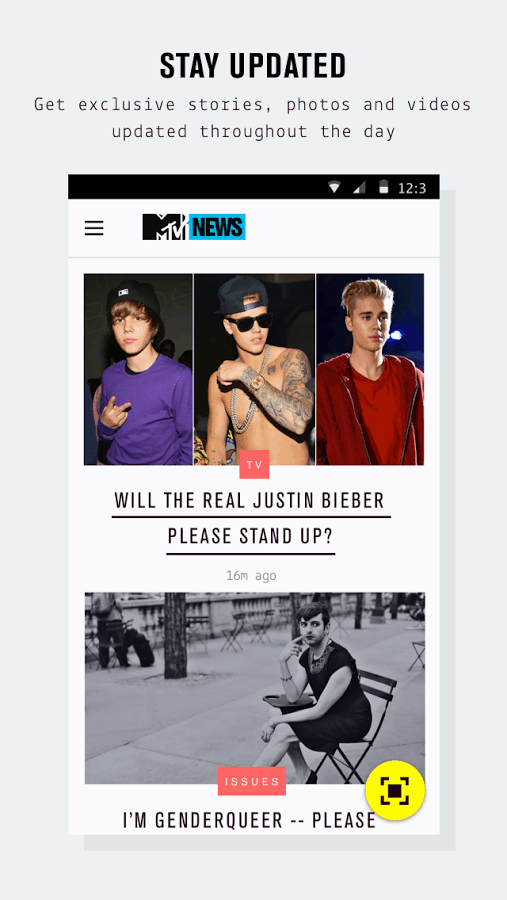 Moving back to another big hitter in the showbiz world and this is the official MTV app. In fact, this is the official news app for MTV (there is a different one for the normal MTV stuff), so you can be sure this one will mainly focus on bringing you all the news and gossip from the celebrity world and nothing more. 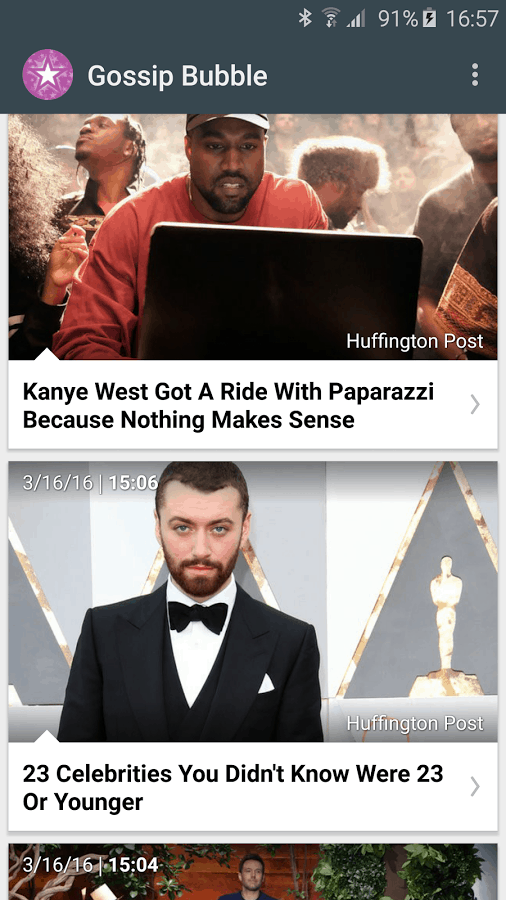 Like Celebrity Update, Gossip Bubble is another app which scours the news channels so you don’t have to. Bringing all the information into one manageable feed and ready for you to digest. If you are less interested in the news side of celebrities and want more of a gossip-focused option, then this is the one to go for. 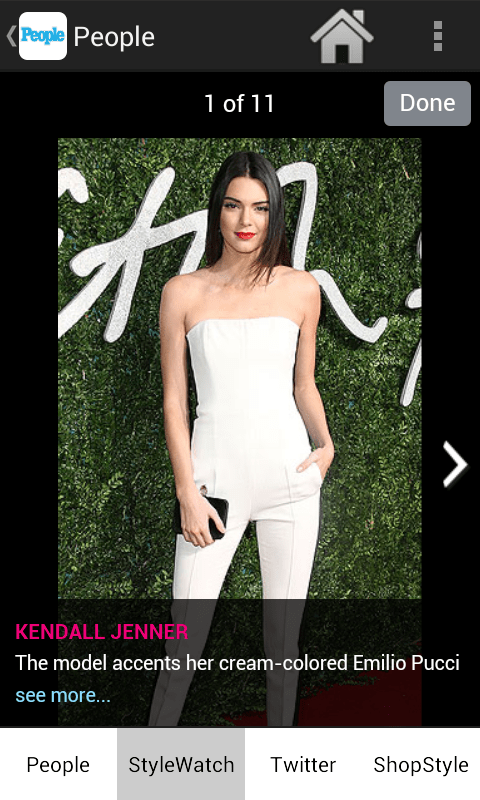 Next on the list is People Magazine & Style Watch. This is a name which sums the app up perfectly. As well as your daily dose of celebrity news, this app also places a nice level of emphasis on fashion too. Albeit, mainly celebrity fashion. So for those looking for more of a fashion edge, this would be a good one to go for. 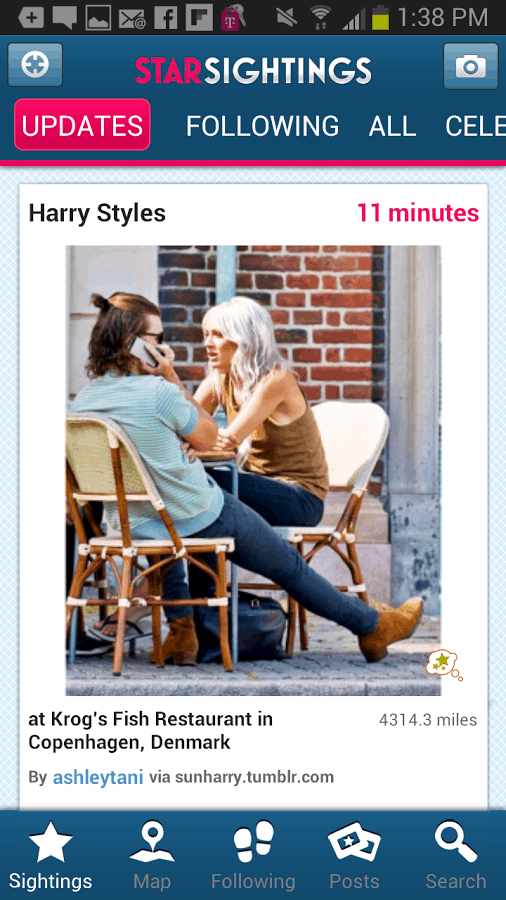 You can’t be a celebrity unless the paparazzi are there with you and closing out the list today is StarSightings, an app which looks to put a place to each of those images. However, this is also one which lets you contribute as well. So next time you are out and about and see someone you know, you can update the never-ending news on celebrities as well.