So you pre-ordered your Galaxy S7, or maybe you're one of the ones that got it early. Either way, it's time to pick up some accessories to go along with your brand new smartphone. And we're here to help. We've got ya covered for everything from cases, to screen protectors to smartwatches and everything in between. So let's accessorize that new Galaxy S7! 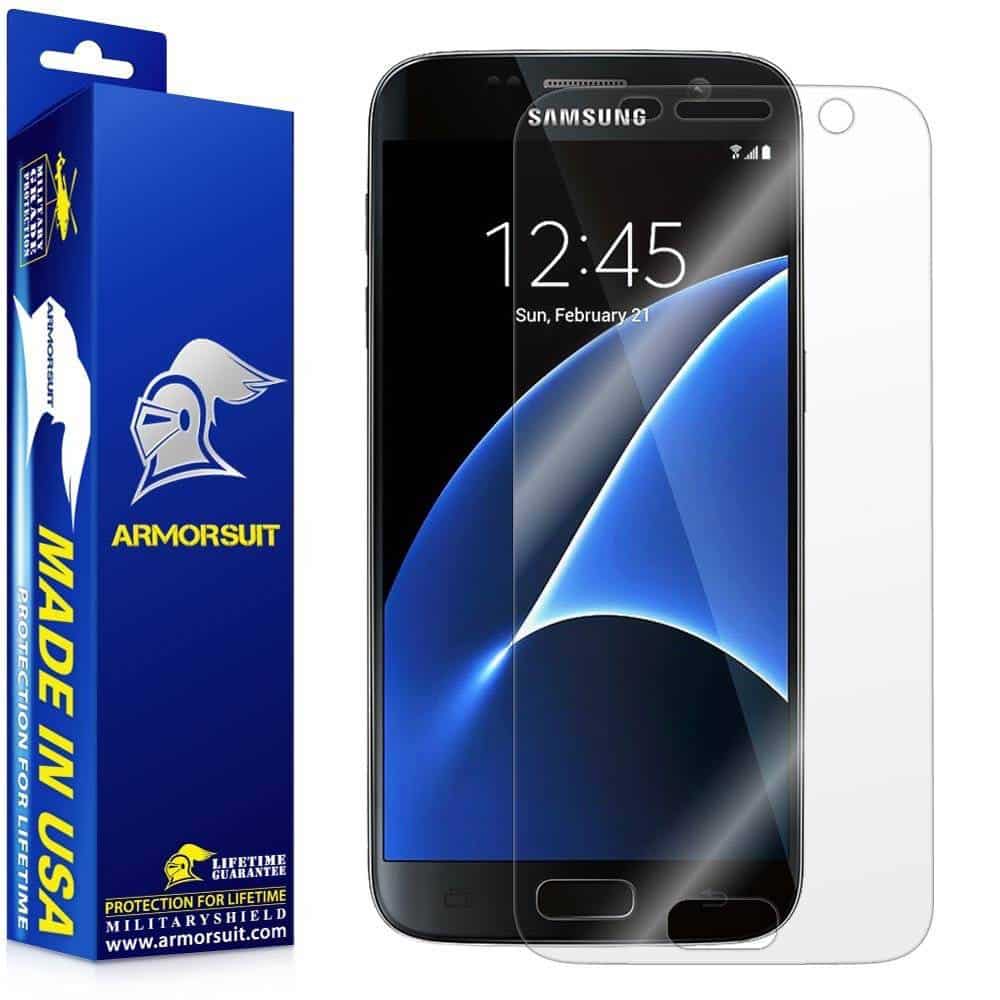 This screen protector here is set to keep your display clean and scratch free on the Galaxy S7. This is a bubble-free screen protector and also reduces the oil and fingerprints that you can see on the device. Additionally the Military Shield is made from high quality Japanese PET film and will feel quite natural under your finger while browsing the web on the Galaxy S7. 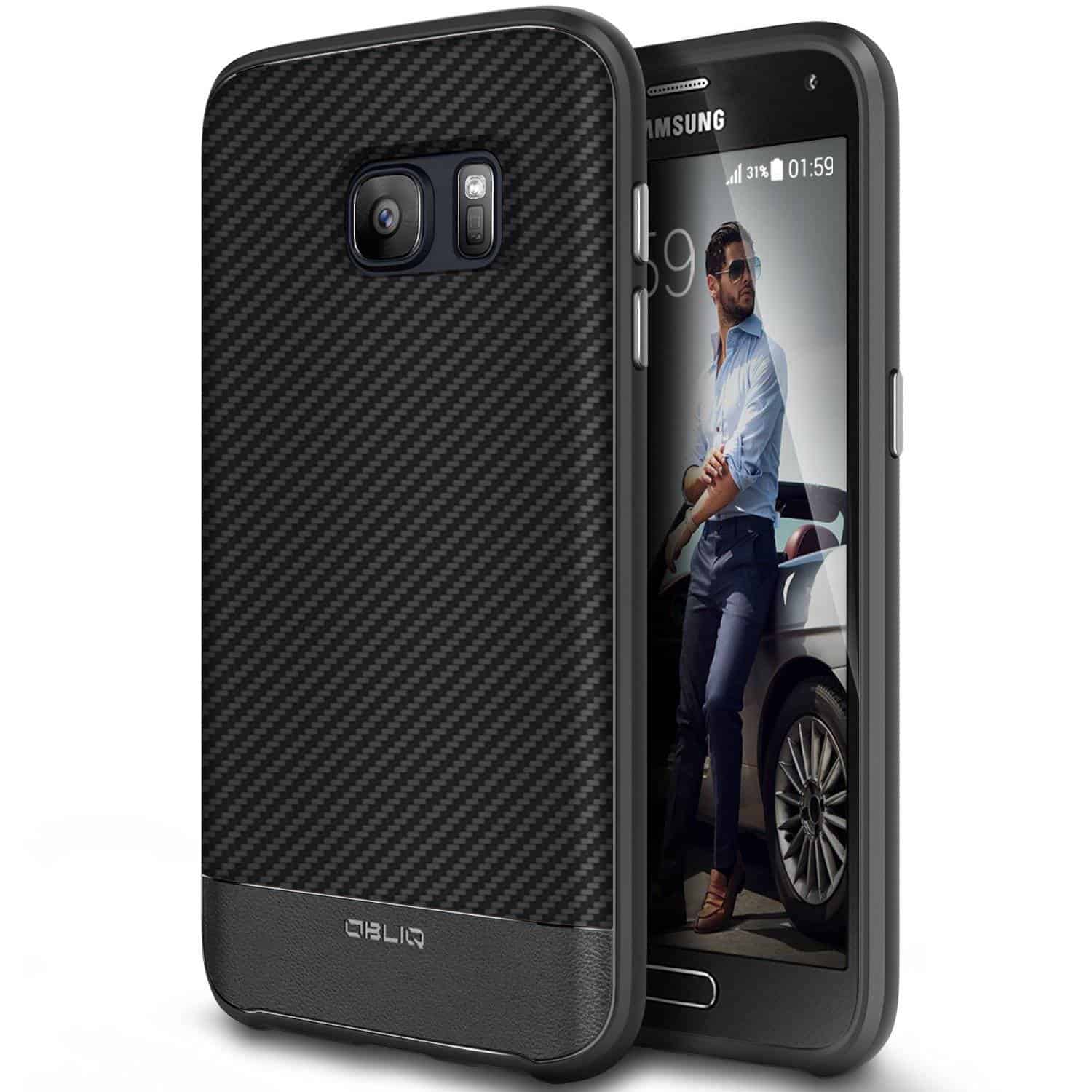 Looking for a bit more protection for your Galaxy S7? Obliq has you covered here with their Flex Pro. Not only is it a great looking case for the Galaxy S7, but it also protects all sides of the device. Especially important seeing as the back and front of the Galaxy S7 are made of glass. It also includes a lip over the display to keep it from getting damaged when it gets dropped – by mistake of course. 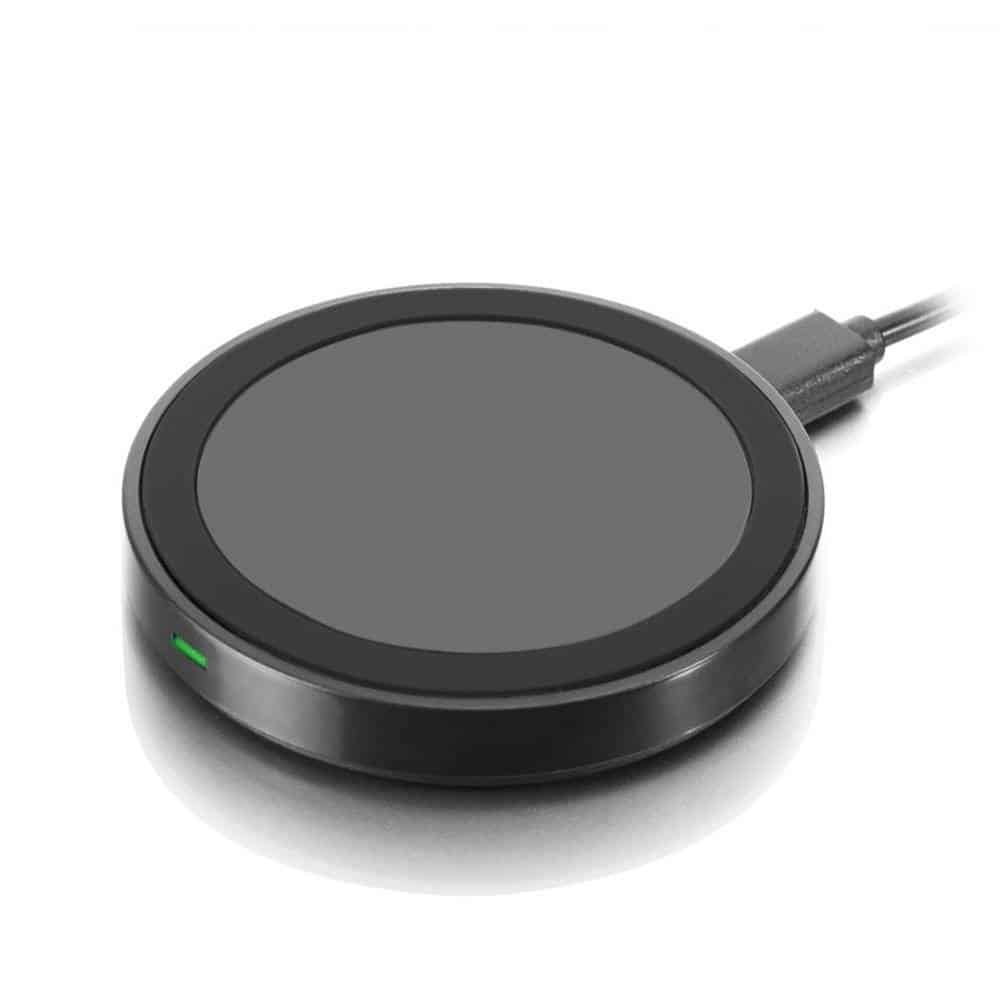 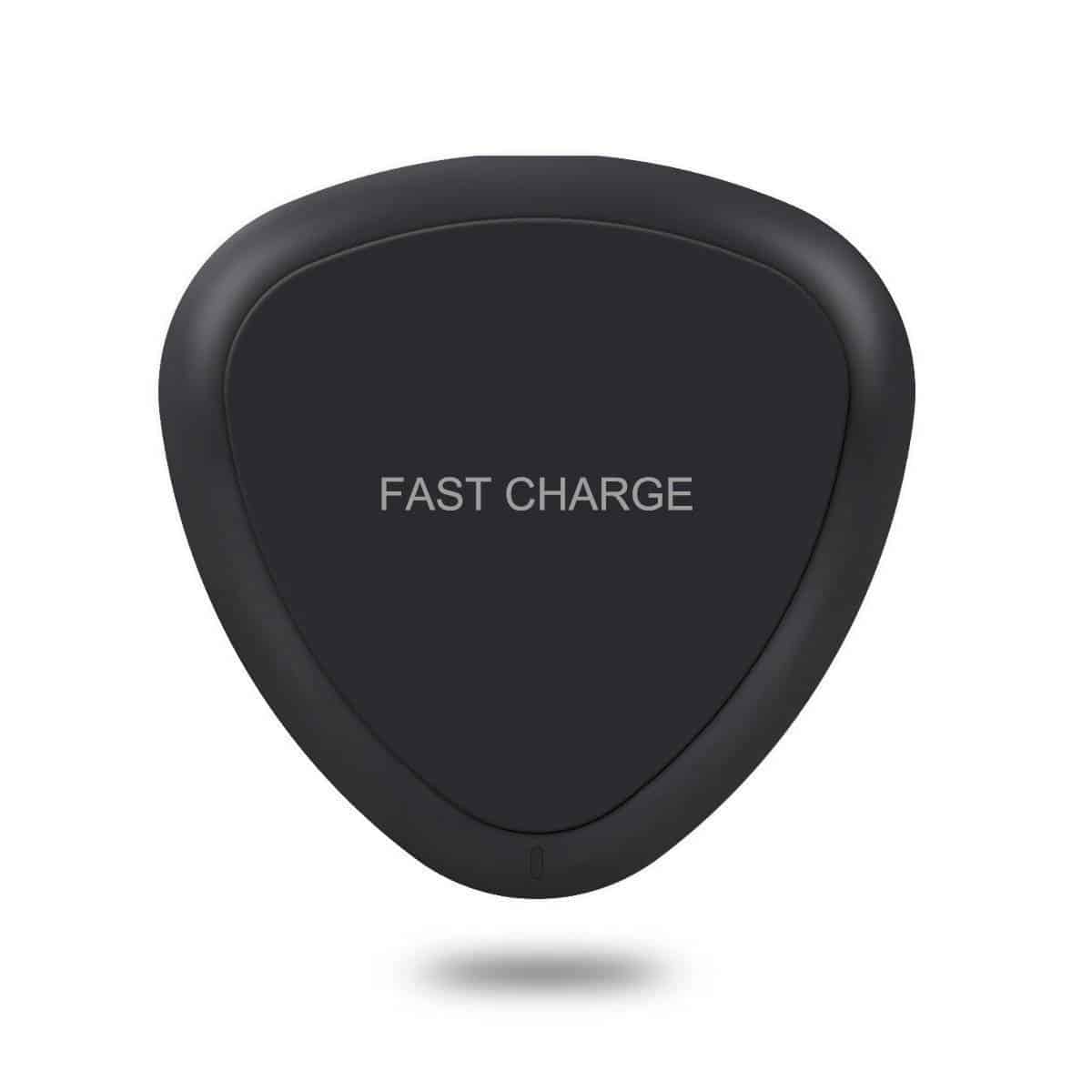 With the Galaxy Note 5, Samsung unveiled faster Qi wireless charging, and some Qi charging pads support it while others don't. This one here from Yootech happens to support the faster Qi Wireless charging. Which means you can charge your Galaxy S7 as fast as you would if you plugged it into the outlet in the wall. Making things much more convenient in the long run. 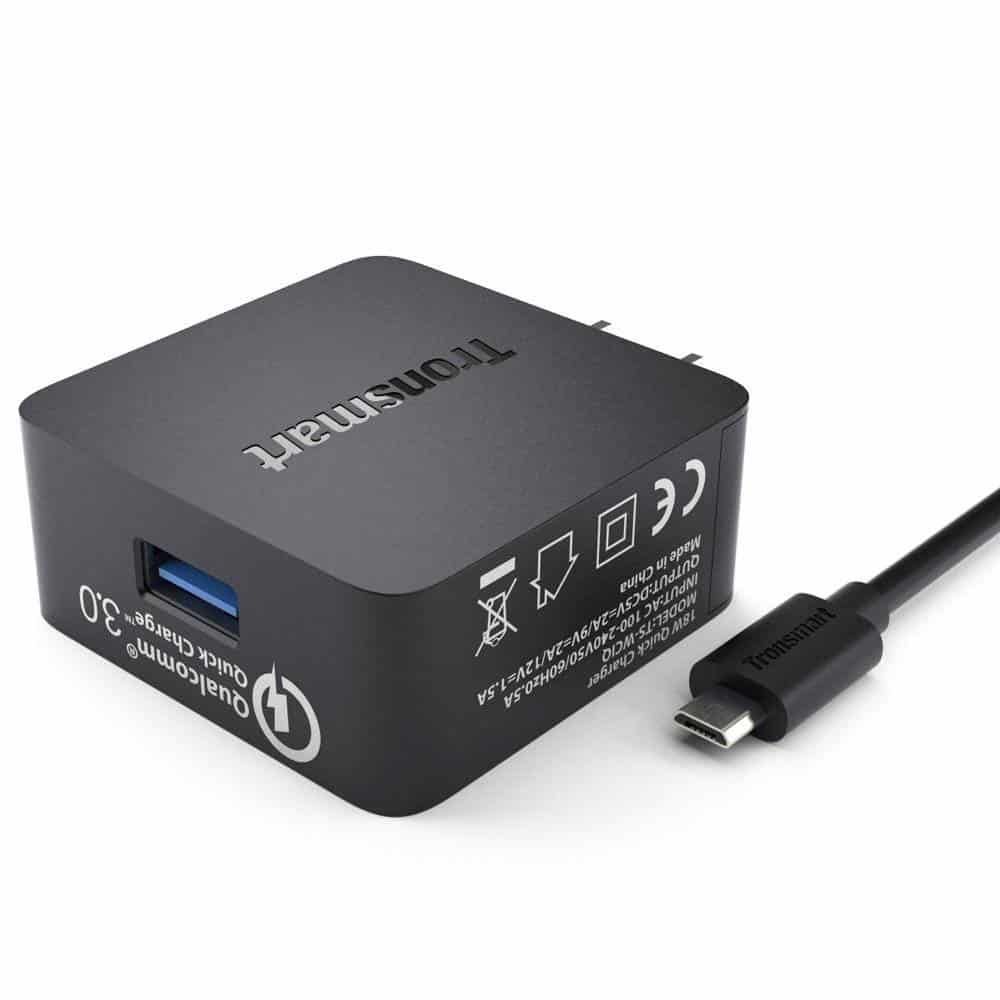 Speaking of charging things quickly. The Galaxy S7 also supports Qualcomm's Quick Charge 3.0 which can charge your device really fast (going from 0 to 80 percent in about 35 minutes). This wall charger from Tronsmart does support Quick Charge 3.0 and will work perfectly fine with your Galaxy S7. Additionally, it's nice and compact and makes it easy to travel with. 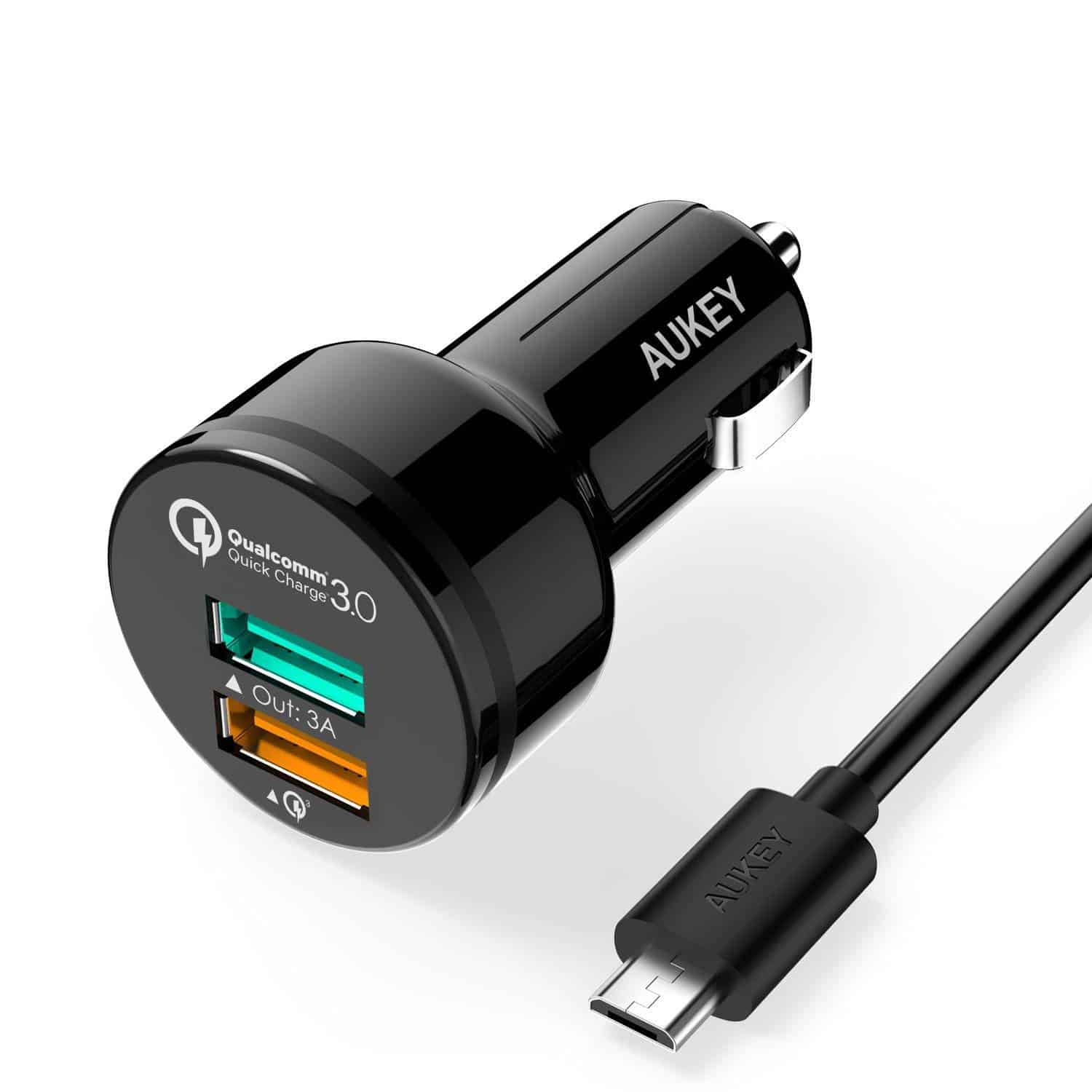 You'll need a Quick Charge 3.0 car charger as well. So you are able to charge your smartphone quickly in the car – when you need to the most. This one from Aukey supports Quick Charge 3.0 in one port while the other port features AiPower adaptive charging which can still output 3A of power – the same amount of power that Quick Charge 3.0 does. 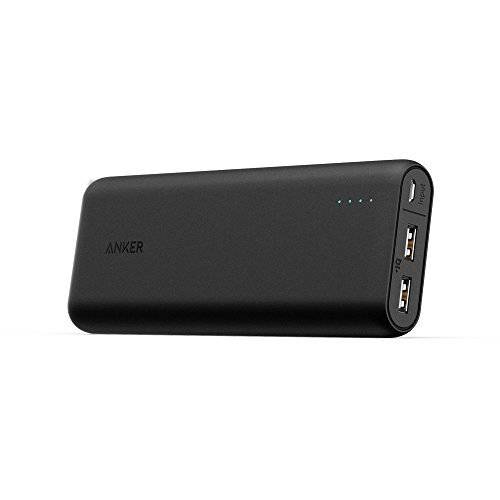 This power bank from Aukey is pretty amazing. It's a large one, but has a whole lot of juice. We're looking at 20,100mAh of power here. That's enough to recharge your smartphone about 8 times before needing to be recharged itself. It does have two full-sized USB ports allowing you to recharge your Galaxy S7 as well as another device at the same time for added convenience. 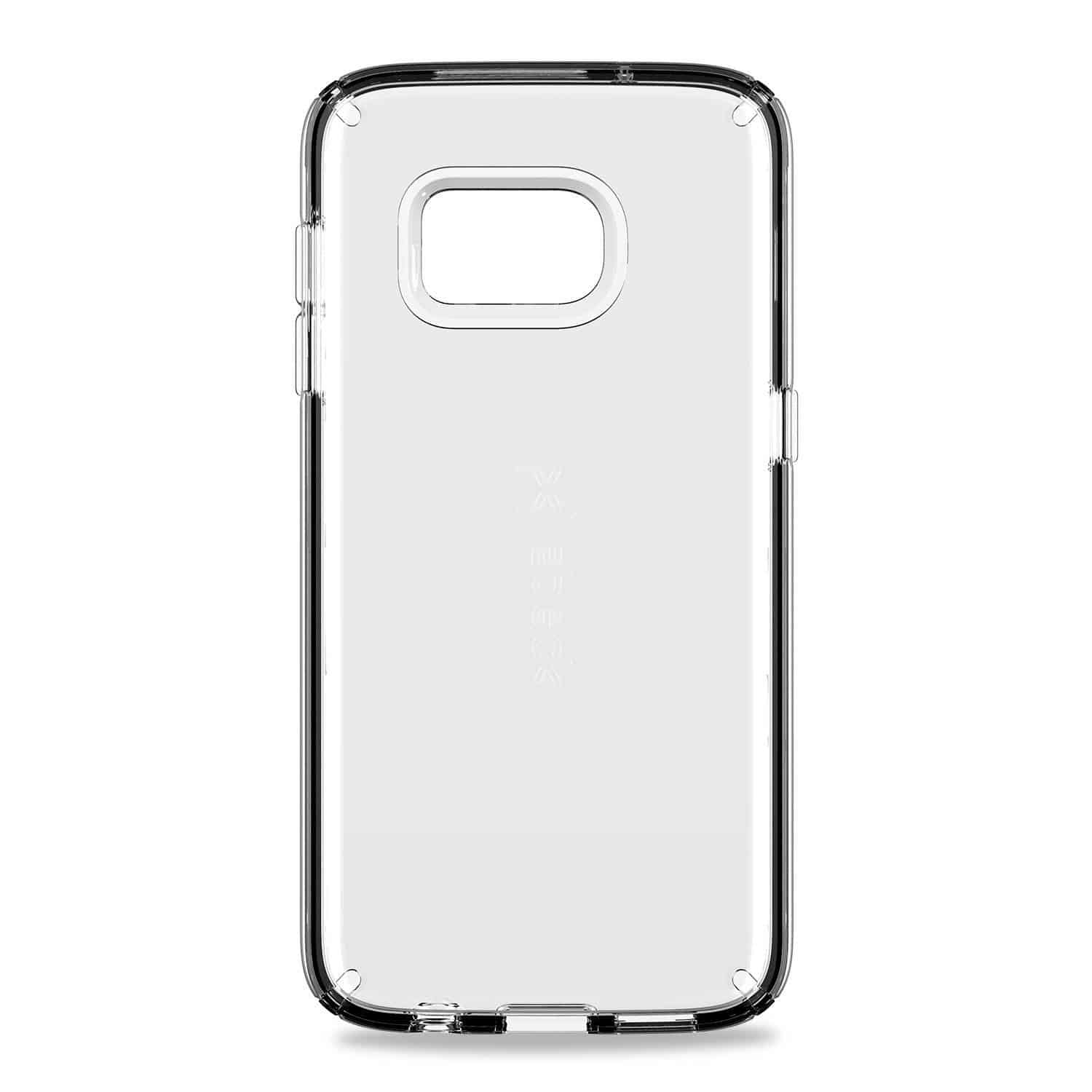 Now this case here for the Galaxy S7 is a pretty unique one. It is plastic, but not the flexible type. It's a hard case that also has some grip on the sides. This is important because, the last thing you'd want to happen to your Galaxy S7 is for it to slip out of your hands onto the ground, right? And the Candyshell case helps to avoid that. 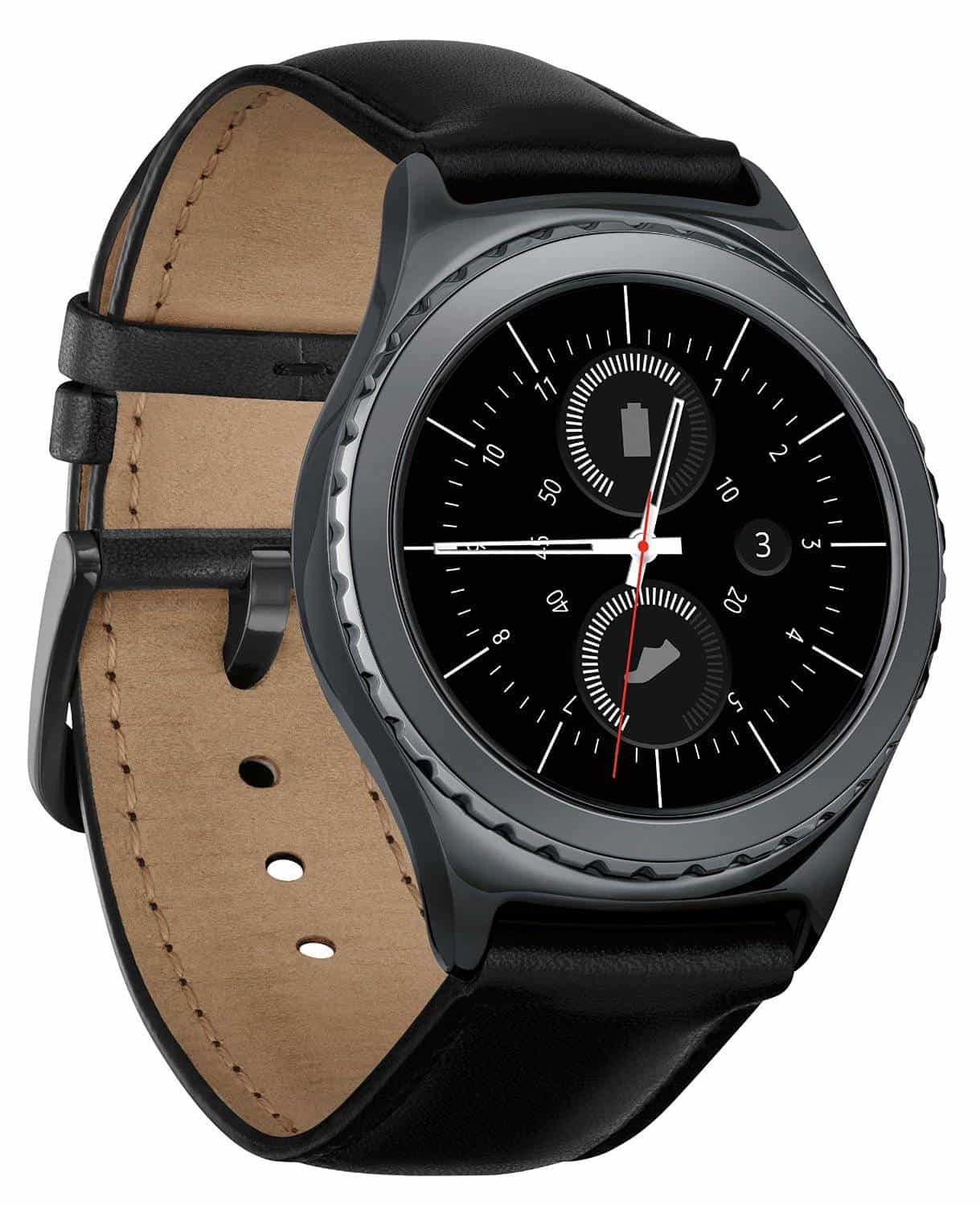 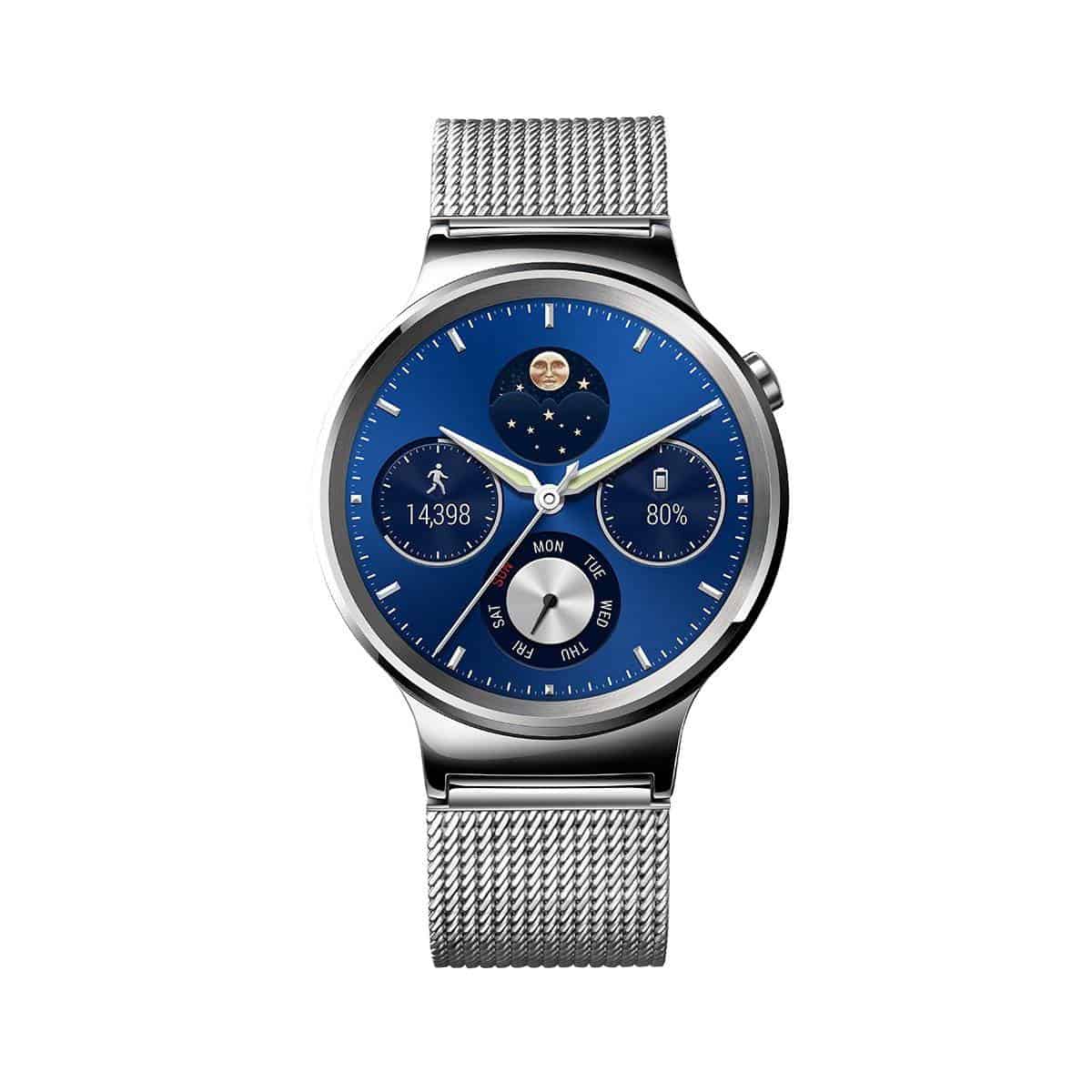 Prefer something that's running on Android Wear? We got ya covered there too with the Huawei Watch. This is the latest smartwatch running on Android Wear and it has received some great reviews over the past few months. It does have a round display and like the Gear S2 Classic, it also has interchangeable bands. Additionally the Huawei Watch is compatible with iOS as well as Android.

Buy the Huawei Watch
Advertisement
Trusted By Millions
Independent, Expert Android News You Can Trust, Since 2010
Publishing More Android Than Anyone Else
31
Today
59
This Week
437
This Month.
437
This Year
110615
All Time
Advertisement