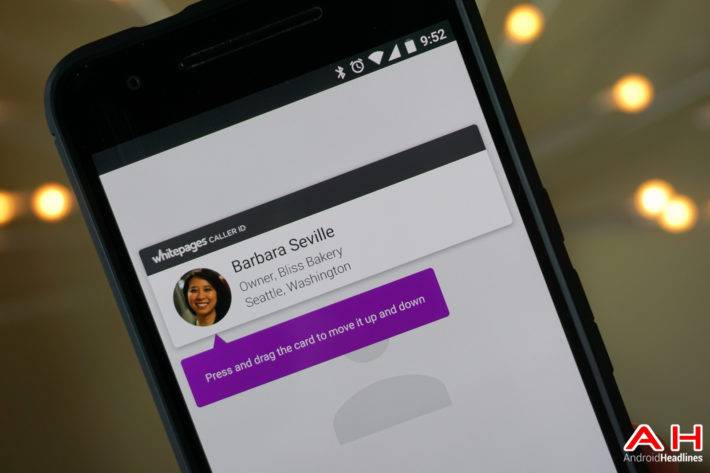 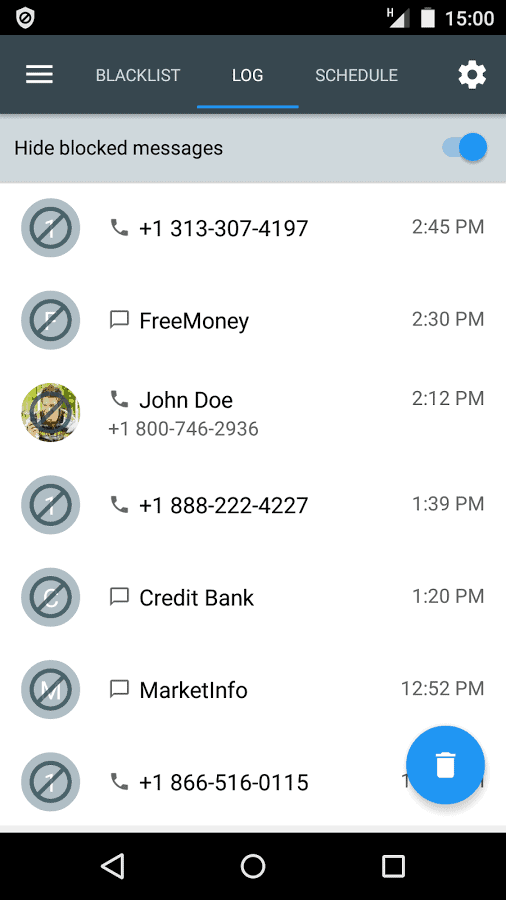 With Calls Blacklist, they make it easy to block numbers. You’re able to jump into your call history and block numbers that called you, as well as manually input the number you want to block. You can choose to have it ring silently – so you know when that person called – or to ignore the call entirely, and you’ll only know they called when you open the app. 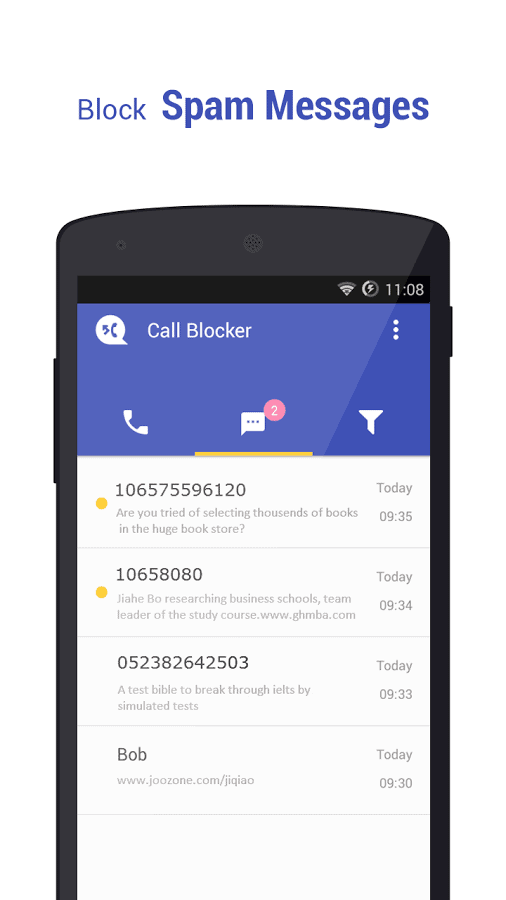 This is another call blocking app, and it actually looks really nice. Call Blocker Free touts the fact that it is a really lightweight app and won’t cause battery drain or use up a whole lot of space on your phone. However you are still able to block some numbers that call you, as well as those that might text you as well. Seeing as spam text messages are a thing now too. 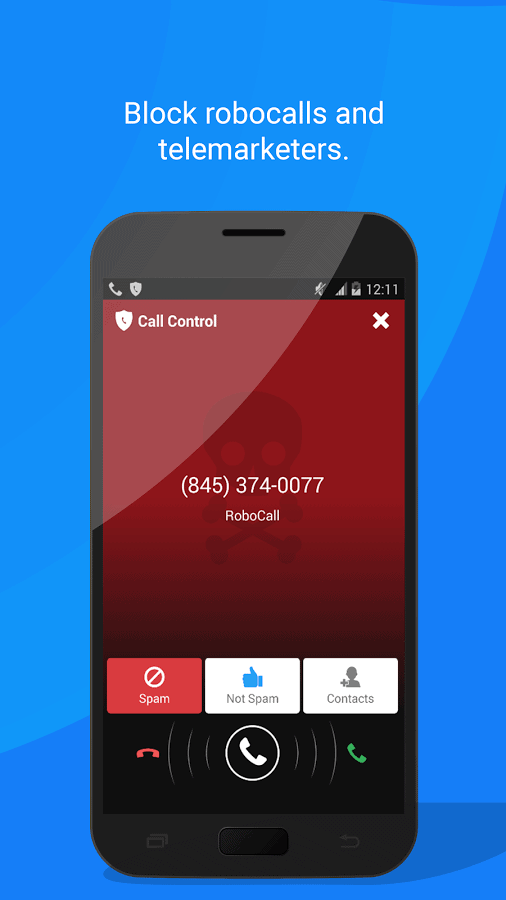 This app is actually crowdsourced, and that comes in handy when blocking robocalls and scams before they even call you. It’s a pretty neat idea and definitely saves a lot of people time and headaches. Call Control is very powerful and has granular controls so you can decide how powerful you want it to be when it comes to blocking calls. 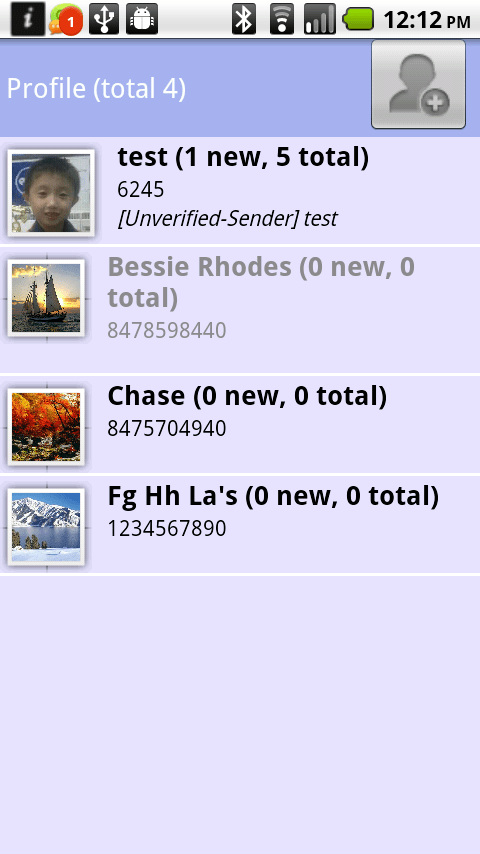 Extreme Call Blocker is just as the name states, extreme. There are several different modes available, including the ability to allow the blocked number to leave you a voicemail. There’s also a way for it to automatically pickup and hangup, which means the caller won’t be able to leave your a voicemail and so much more. It really is extreme. 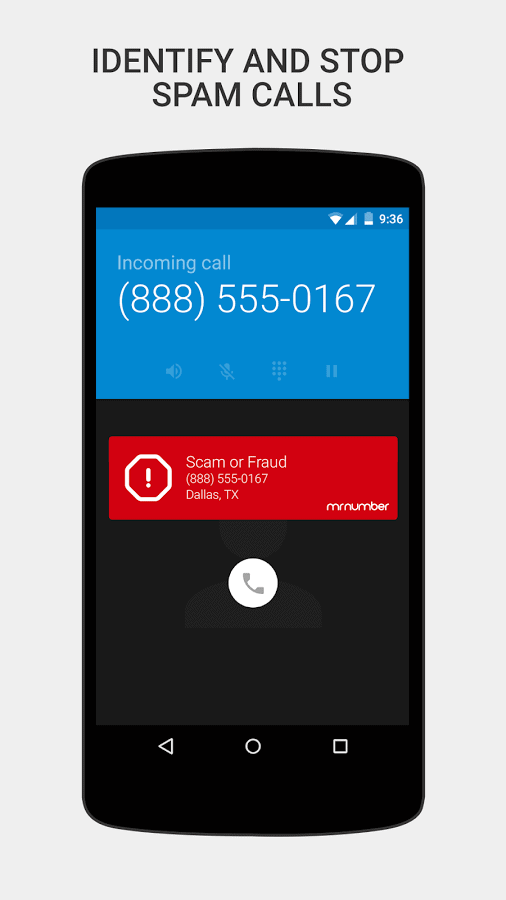 With Mr Number, you’ll have spam calls and texts blocked with ease. As well as blocking those that you don’t want to talk too. You can even block an entire area code, or the entire world if you wish to be left alone for a little while. Making it a pretty extensive call blocking app for Android. You can report spam SMS and calls which will help improve the app for other users. 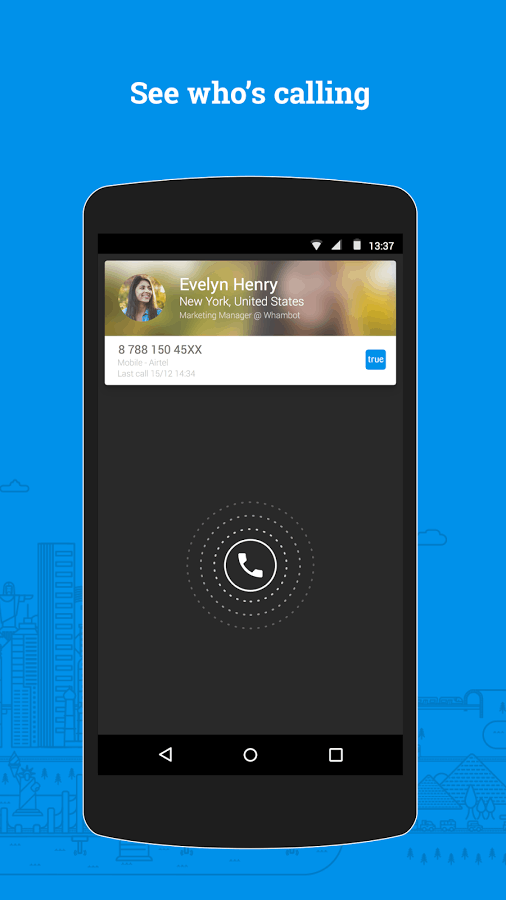 TrueCaller is another great choice for blocking calls. TrueCaller has a few pretty great features, including seeing exactly who’s calling (it also shows the last time they called you). You can block spam text and calls from within the app and have the app do it automatically as well. You can also get in touch with people using name search within the app. 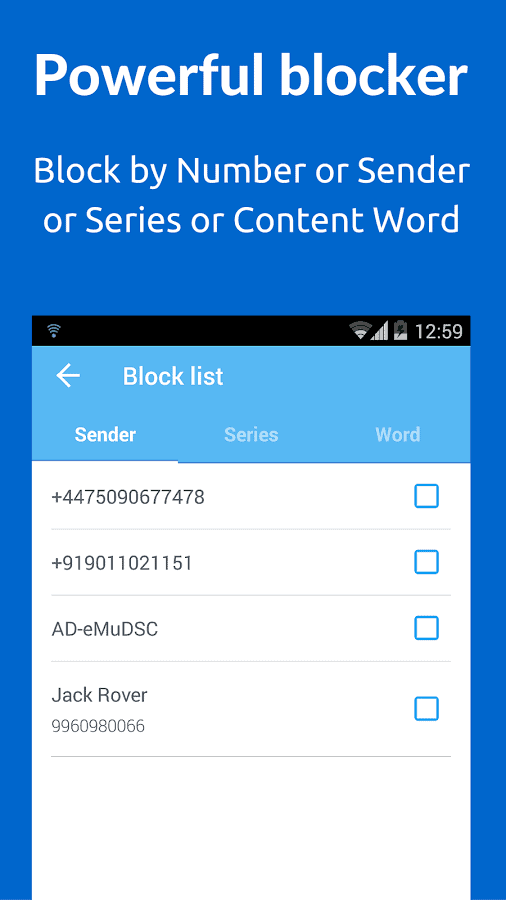 Now this one can’t block calls, but it can block SMS messages, which can also become pretty spammy. It’s a great app to use to block those spam SMS messages you get, especially if you get a new number. You can block by sender, as well as phrases and words. So if you get spam messages for the same thing from multiple numbers, it makes it much easier to block these messages. 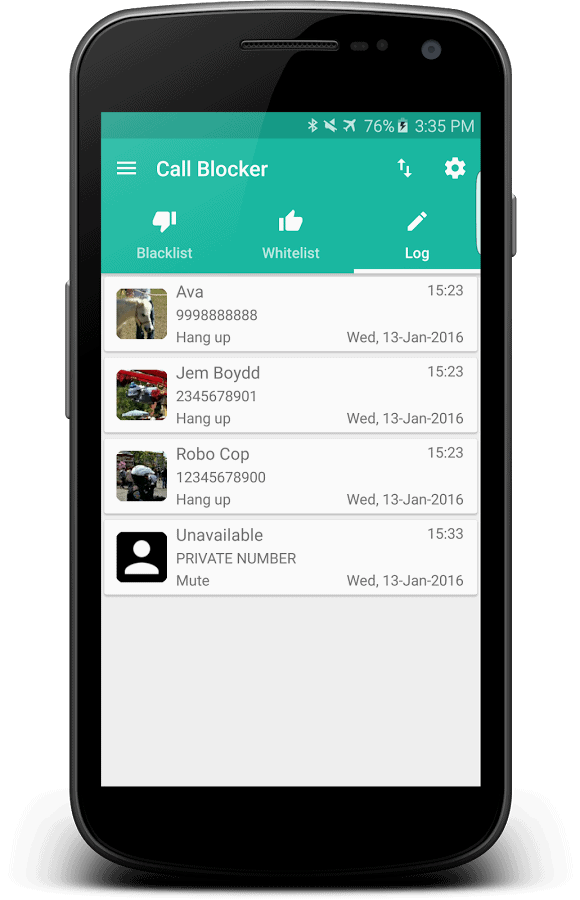 With Call Blocker you also get the ability to have some calls that are already identified as robocallers, blocked. But you also have the ability to whitelist some numbers to always ring through. Important for adding people like your friends and family. So their calls don’t get accidentally blocked by the app. Which shouldn’t happen, but it’s always better to be safe than sorry. 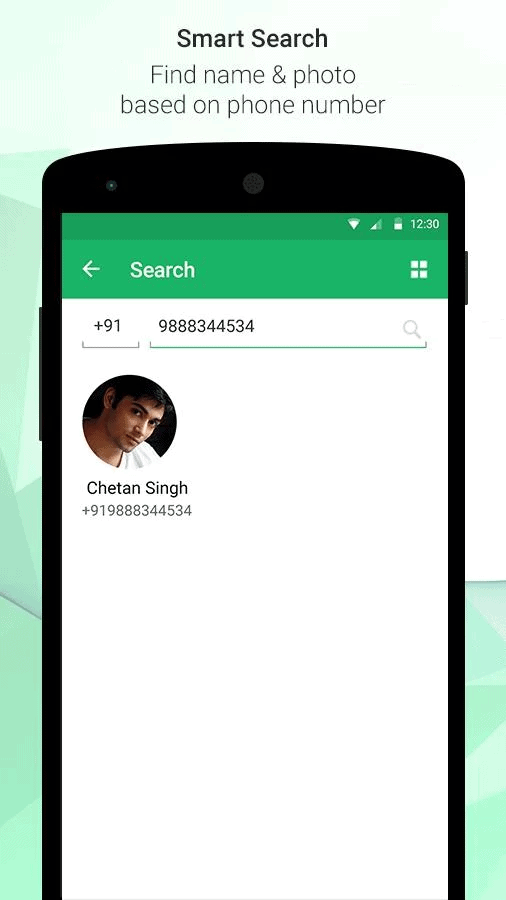 Holaa! is another great app to use to block calls. It also uses smart Caller ID to show you exactly who’s calling even if they aren’t in your contacts list. Holaa can block calls for you very easily, as well as automatically block calls that may be made from robocallers, that are always pretty annoying, especially when you’re busy. 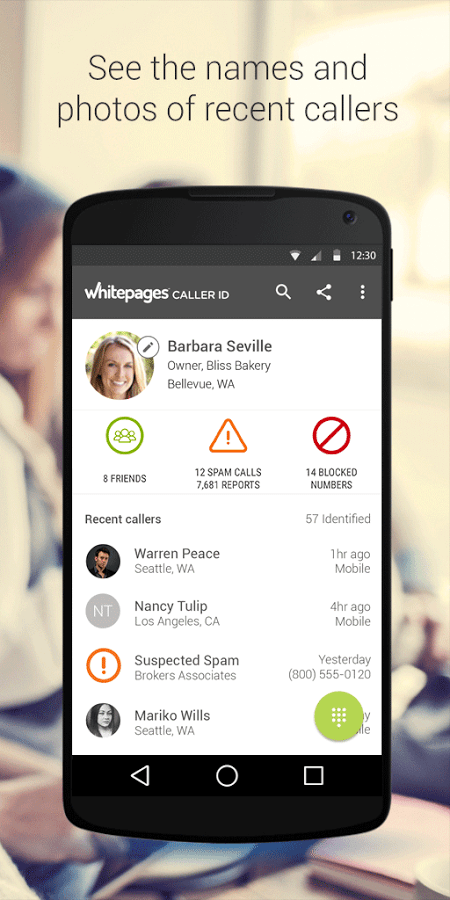 Whitepages, yes those Whitepages, has a pretty amazing app here. It can automatically block unwanted calls for you. And in a recent update, it also added the ability to block calls from known IRS scams. Definitely a great feature to have with the Tax deadline right around the corner here in the US. Along with blocking calls, it will also give you some pretty informative caller ID functions.