With so many android apps landing in the Play Store every single month it can be a little challenging to keep track of everything, especially if you’re the type to actively seek out new applications to try. Although it may not always be simple to track down the best apps for whatever purpose, that doesn’t mean that finding new apps or discovering which ones are worthy of your time has to be impossible. We’ve put together a list of 10 applications that are worth checking out for the month of March. Should you find any that suit your needs they can all be downloaded from the Play Store. 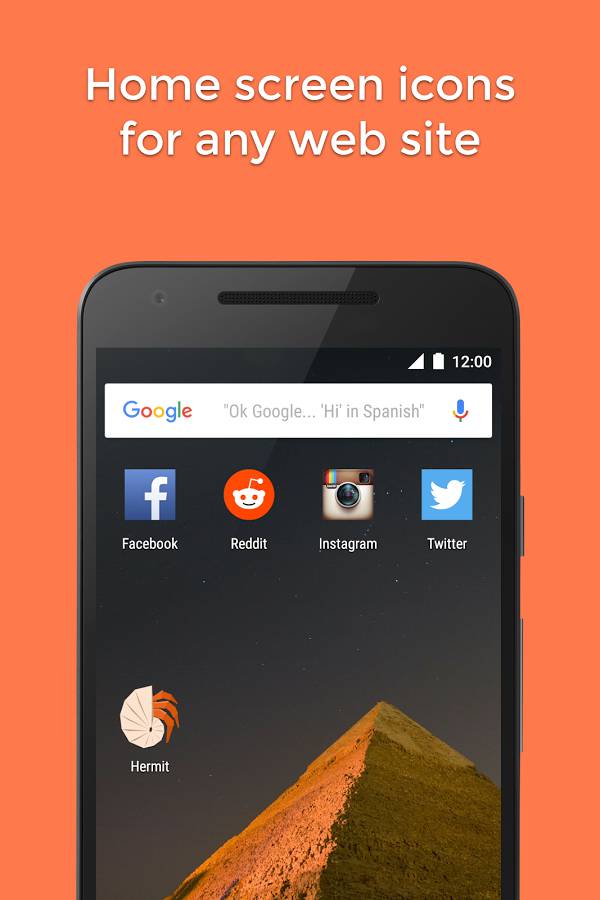 Kicking off this list is an app called Hermit, aimed at providing users with a lite alternative to native applications. It’s meant to give users better battery life and performance as well as better security, by creating lite shell apps for web pages like Facebook and Twitter as well as others. 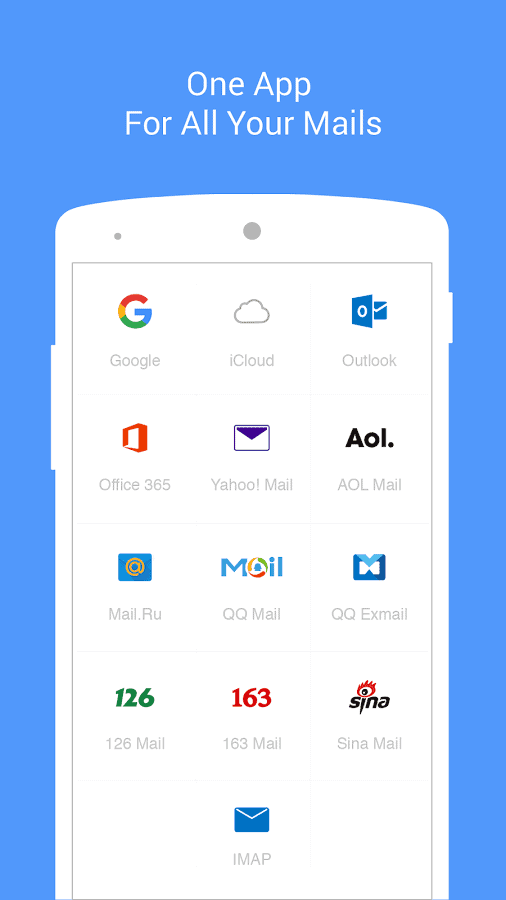 MailTime was just recently launched this week, and offers up a chat/instant messaging style interface and experience to email. It’s compatible with all of the top email clients and makes your email conversations a little more organized and easy to read. It also features an intelligent inbox which priorotizes emails. 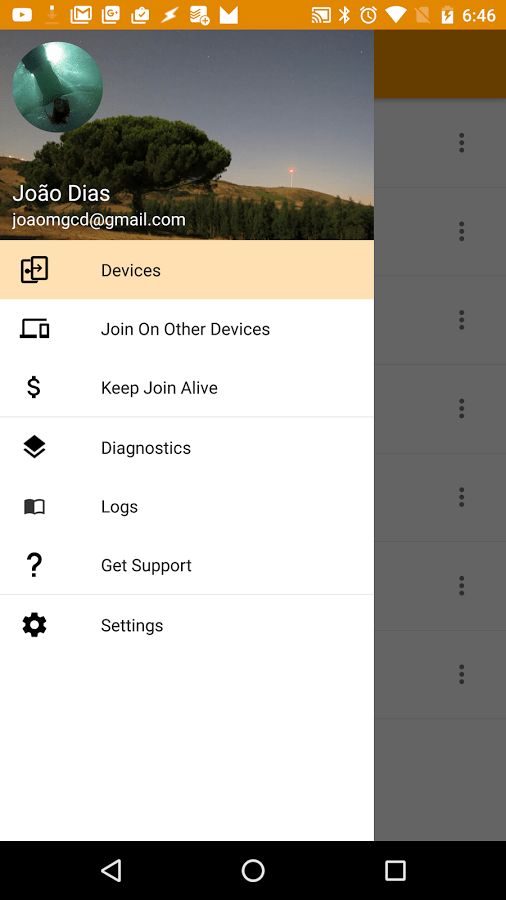 Join was originally introduced earlier this year but it was only available in a beta status. Now it’s been fully published on the Play Store and provides a wonderful alternative to something like Pushbullet. It allows you to send SMS messages from any browser as well as open web pages remotely, plus much more. You can also try it free for 30 days. 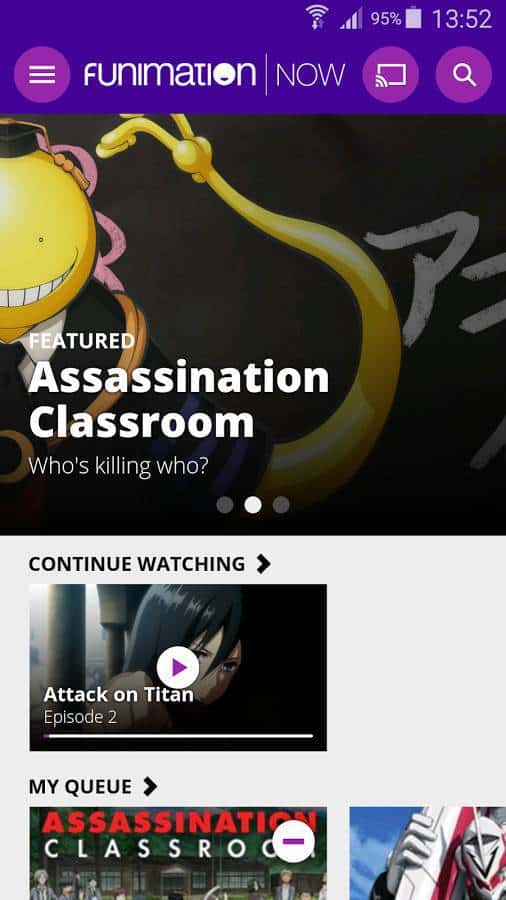 If you’re an anime fan and are particularly fond of the work that comes out of Funimation, then you’ll want to pick up their Android app which allows users to access and stream anime from Funmation’s full library on the go. Content also streams in HD and there are no ads, although it does require a subscription. 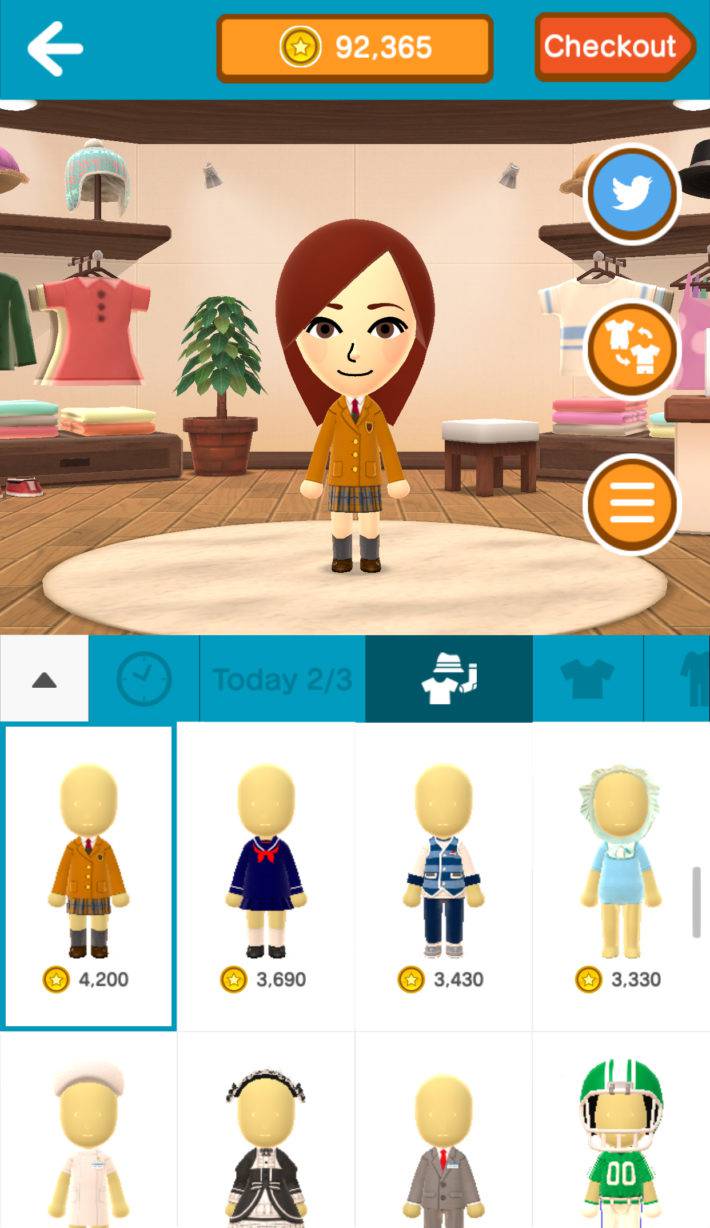 This is Nintendo’s first official application, and it’s bound to be a wildly popular offering in the U.S. The app has just recently launched in the U.S. this week and allows you to create your own Mii likeness and interact socially with the Miis of your friends and people around you. 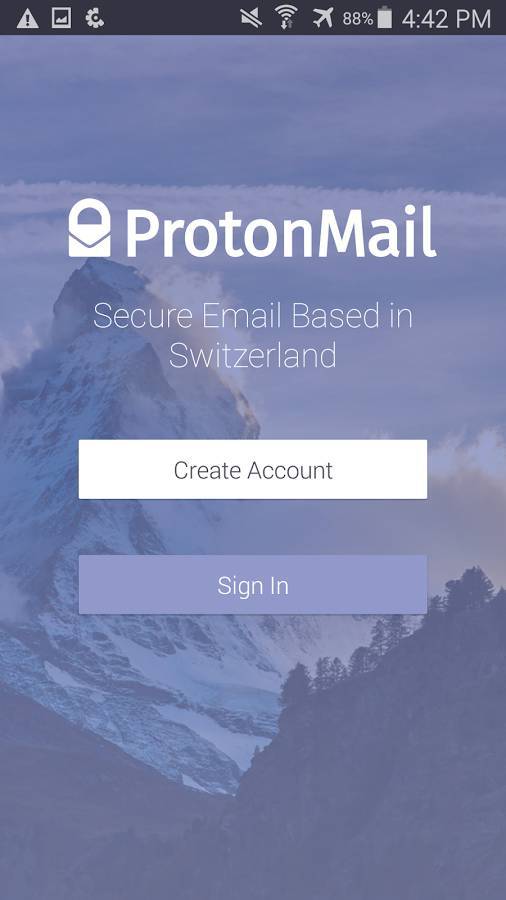 ProtonMail is an email client that prides itself on the security it offers to users. Emails are completely encrypted from end-to-end so users can feel safe that only they and the recipient are going to be able to view the contents of the email. There are tons of other useful features as well that make this a great option for those who value privacy. 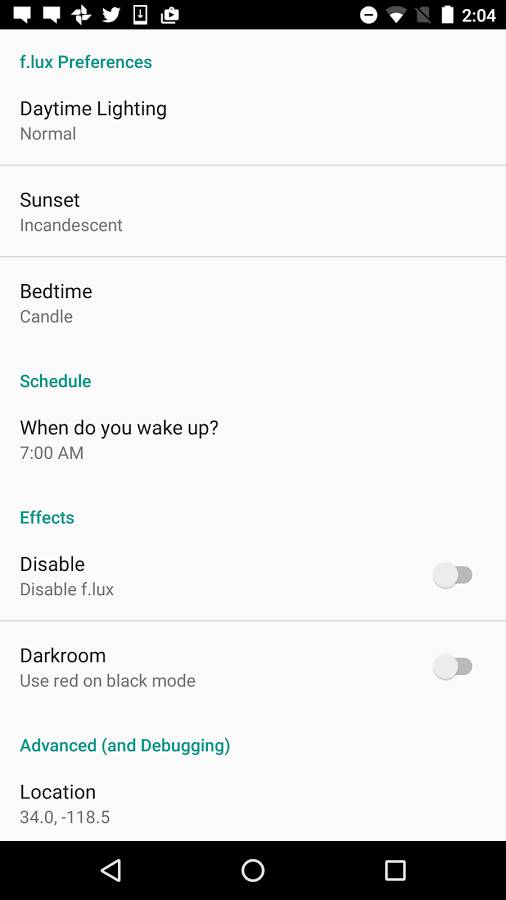 If you’re a rooted user on Android and you have typically have to stare at your device for longer periods of time, the brightness can be hard on your eyes. That’s where f.lux comes in handy. It helps to take out the blue light that is emitted by the display so it’s easier on your eyes. It’s worth mentioning however that this is only a preview version of the app, and requires root access to work. 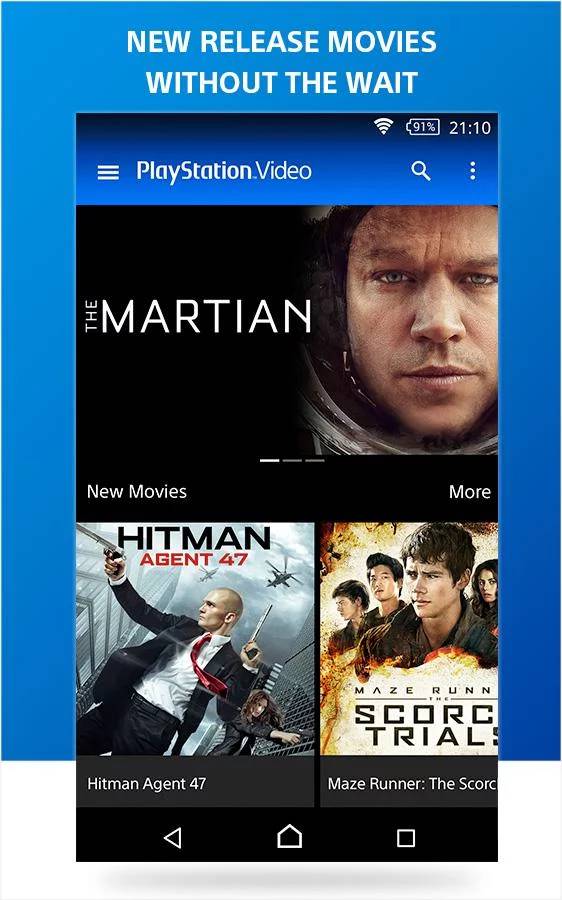 For the Sony PlayStation fans, the official video app offers up tons of video content to stream. Originally this was an app that was only available on Sony’s Xperia devices, but now it’s been launched in the Play Store for any device type owner. If you typically get your movie and tv content from PlayStation Video, this app is worth checking out. 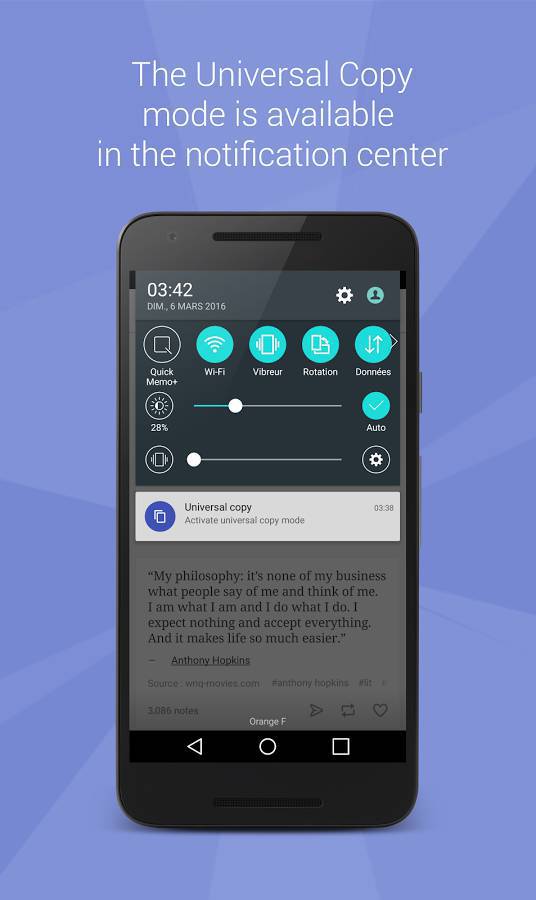 This app is built to let you copy virtually any text found on your device where the standard Android system software won’t allow for a copy function through the long-press option. If you come across this type of scenario of then Universal Copy should fix things up quite nicely. 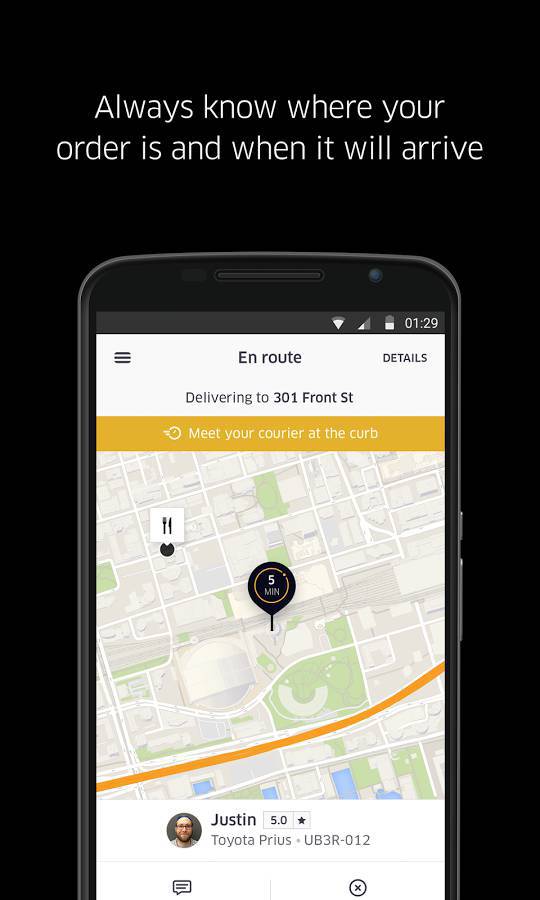 Rounding out this list is the official launch of UberEATS, Uber’s new service which allows users in supported cities to order food from basically anywhere and have it delivered by an Uber driver. As most places won’t deliver to your front door, UberEATS offers the useful comfort of being able to order nearly whatever food you want without having to leave the house if you’re looking to stay in.