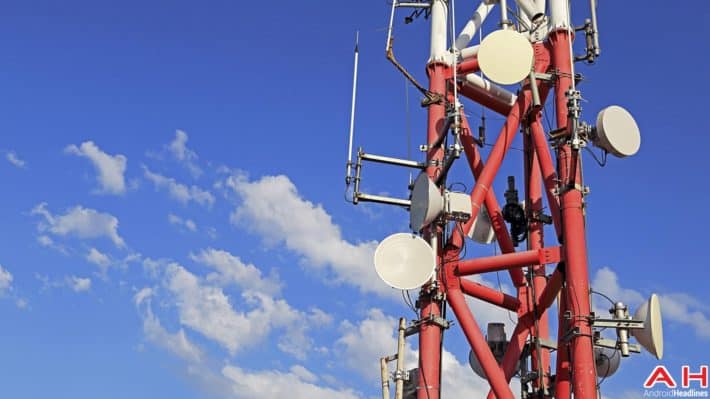 While 5G may still be a few years out – although Verizon is currently running field trials and AT&T will be beginning theirs later this year – it’s time to start laying the ground work for 5G. According to the carriers, we should see speeds about 100 times as fast as what we have right now with 4G LTE. 5G speeds could hit as high as 10Gbps theoretically. Now since there will be others on the network, you likely will never see that kind of speed, unfortunately. 5G will also bring us reduced latency. This is important for the incoming Internet of Things as we’ll have more and more appliances running on the internet, and to send them commands they’ll need to have low latency so they can get the commands almost instantly.

The FCC’s Chairman, Tom Wheeler, was at a Senate committee hearing today, and during the hearing he promised that the US would be lead in 5G but also in allocating spectrum for 5G. He stated that the US will be “faster than any nation on the planet.” Pretty big words coming from Wheeler, to say the least. Wheeler stated that he wants everyone to know that there will be a different between the US approaches 5G spectrum, vs the way the rest of the world does it. Wheeler, along with a couple of the FCC’s Commissioners were in Barcelona last week for Mobile World Congress. As expected, 5G was a pretty popular topic, especially as we are getting closer and closer to 5G being a reality. The FCC does already have a proceeding ongoing for 5G spectrum, it’s the Spectrum Frontiers rulemaking. The proceeding will end in the summer.

Wheeler mentioned that other governments aren’t too happy with the US pushing forward with 5G, considering no standards have been finalized just yet. During the hearing, Wheeler stated that with 4G the US did not sit back and wait for standards to be made. But instead they allocated the spectrum and then let “competition and innovation reign”. Wheeler mentioned that the US is a leader in 4G LTE, and they are hoping the same thing will happen with 5G.

Verizon and AT&T have already made their plans public in regards to 5G. T-Mobile has mentioned it a bit but haven’t mentioned when they will start field trials. Sprint has been relatively quiet on the 5G front so far.