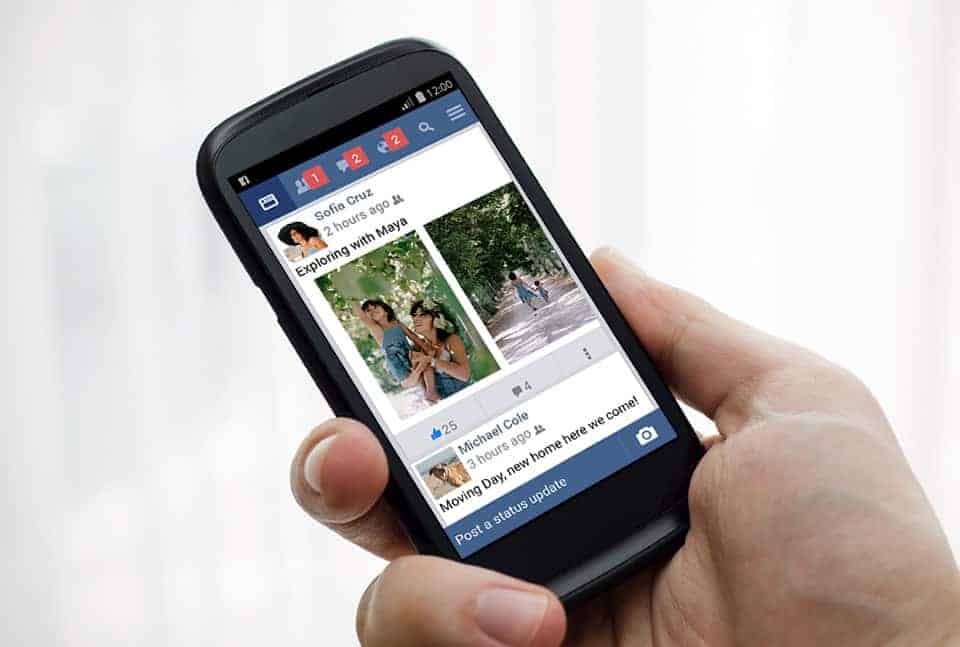 More than a billion people around the world use Facebook, and hundreds of millions of users access it on their mobile devices. Facebook's main app has a plethora of features, but this is also one of the most power-hungry apps out there, and it can really slow a phone down. To solve this problem and the fact that millions of people in developing countries don't have high-speed internet, the social networking giant released a stripped down version of its main app, called Facebook Lite. Being made widely available 9 months ago, it allows users to scroll on Facebook newsfeed but offers a very limited experience. If you are a Facebook Lite user, then here's some good news: the app has just been updated with some new features.

Facebook has been giving a lot of focus on video lately, and Facebook Lite now supports video playback. Also, users are now able to upload more than one photo at a time. Additionally, photo viewing was also improved and users can now pinch to zoom on pictures, and emojis can now be seen in posts and messages. Despite the app now supporting video playback, watching something on a 2G internet connection is a difficult task, and Facebook said it is working on that too. According to the company, in a future update, when a user taps on a video, it will load in the background while the user can keep scrolling the news feed. After the video is ready to view, the user will get a notification to watch it.

Since its release, the app gathered more than 100 million users across 150 countries, with a huge success in developing markets such as India, Brazil and The Philippines. Weighing only 0.57 MB, it makes up for the name. That said, if you happen to have a low-end phone or just want your device to run faster, Facebook Lite is a good option to reduce power consumption and the overall speed of your gadget, even if you are on a fast internet connection. The app can be downloaded from Facebook's website which is in the source link below. 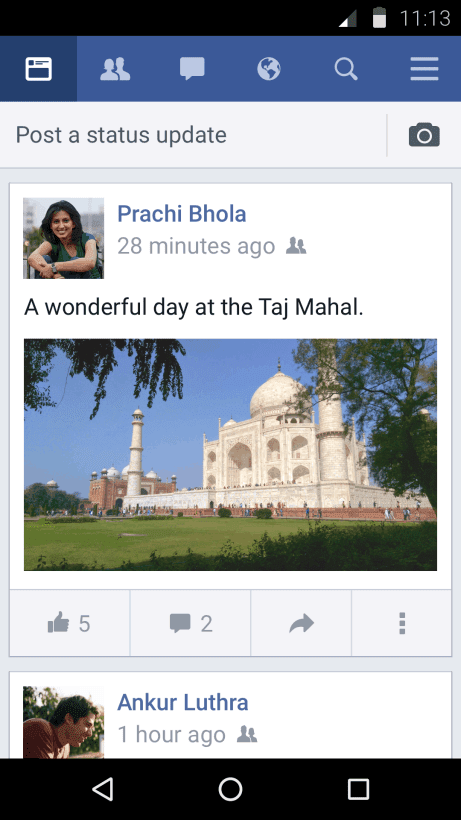