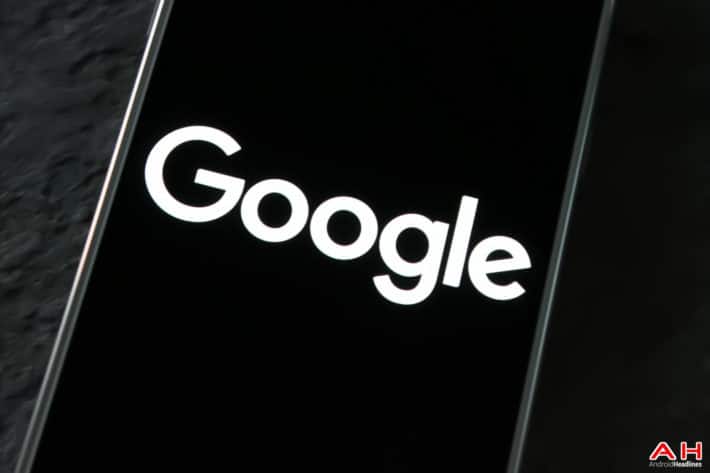 The idea of artificial intelligence is anything but new, and throughout the past several decades the concept of A.I. became a main attraction not only for software engineers but Sci-Fi authors and movie producers alike. In a nutshell, the idea of A.I. seems to give birth to two main schools of thought: one claiming that artificial intelligence will work in the interest of human civilization, and the other one which tends to underline the risks of developing and relying on artificial intelligence. As A.I. becomes better, these issues seem to surface more often, and after Google’s AlphaGo defeated Go World Champion Lee Sedol earlier this month, Google’s Eric Schmidt touched on these topics as well and shared his view on the idea that A.I. could eventually put jobs at risk.

Although it has been obvious for many years that computers crunch numbers much more efficiently than human beings, achieving true A.I. is a different matter altogether. Computers usually follow a set of pre-defined tasks and function on a set of algorithms, whereas human beings combine intelligence with intuition and are much better at sensorimotor skills, which gives them a clear advantage when it comes to handling non-repetitive tasks. This is the reason why the tech world was so surprised by the fact that Google’s AlphaGo defeated Go World Champion Lee Sedol three games in a row earlier this month. The aforementioned Chinese strategy board game does require a lot of intuition, and up until recently no A.I. proved to be more proficient at Go than a human being. Obviously, Google’s research in artificial intelligence is paying off and more people have begun wondering what the development of A.I. can represent for human beings in the future, and whether artificial intelligence can replace humans in certain areas, effectively putting jobs at risk.

According to Google’s Eric Schmidt, this is, indeed the case. “There’s no question that as A.I. becomes more pervasive, people doing routine, repetitive tasks will be at risk”, says Schmidt. On the other hand and in spite of these economic arguments, as artificial intelligence becomes more relevant in fields such as healthcare, the technology should benefit every human being on the planet, “from the rich to the poor, the educated to uneducated, high IQ to low IQ”. According to Alphabet’s Executive Chairman, artificial intelligence “genuinely makes us all smarter, so this is a natural next step”. Of course, even if these changes will occur, it’s safe to say that the human economy will not shift to rely extensively on A.I. overnight. Over time, however, artificial intelligence might have a much greater impact on our society, hopefully for the best.