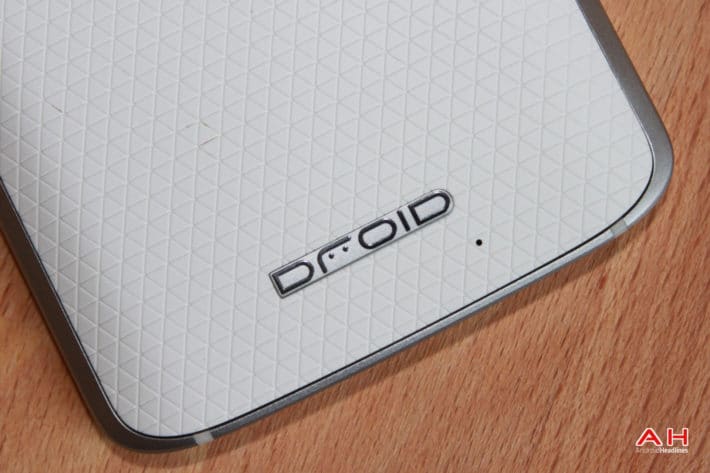 Motorola has generally been good with keeping up with software updates for most of their smartphones, this of course tends to be a little bit different when those devices are carrier branded models like the Droid Turbo 2 that's exclusive to the Verizon Wireless network. Over the past few weeks there has been talk of the Droid Turbo 2 Android 6.0 Marshmallow update beginning, but it seems that the software update has finally reached a status where it begins to hit devices as Motorola's David Schuster has just announced today that the official soak testing has begun for Android 6.0 on the Verizon-only phone.

While this is certainly good news for Droid Turbo 2 owners, a soak test only reaches a small portion of users. The silver lining though is that Schuster goes on to mention that pending a successful soak test, they expect to start a full rollout of the Android 6.0 Marshmallow software update within a few days. This puts the update at around Thursday or Friday for when Motorola and Verizon begin pushing Marshmallow to subscribers, although it could still take a few days before the update hits every single device as new software versions aren't typically pushed out to all users at once, and instead are pushed out over-the-air in stages.

This isn't the first time the Droid Turbo 2 has been listed as getting the software update to Android 6.0 Marshmallow, as Verizon seemingly started rolling out the software to some users as of just last week on March 2nd. Back at the end of February, it was rumored that Motorola and Verizon Wireless would begin to push the Android Marshmallow update to Droid Turbo 2 owners on March 1st. The soak test has even been thought to have begun earlier than now, but it seems this is the real deal with a confirmation from Motorola themselves. As stated the full deployment could still take a few days and all depends on how the soak test goes. There's a chance though that the soak test could go well throughout today and full rollout could begin tomorrow. With Android 6.0 on the Droid Turbo 2, users can expect all sorts of new tweaks including Doze Mode, Direct Share, more granular permissions control, and of course, Google Now On Tap.