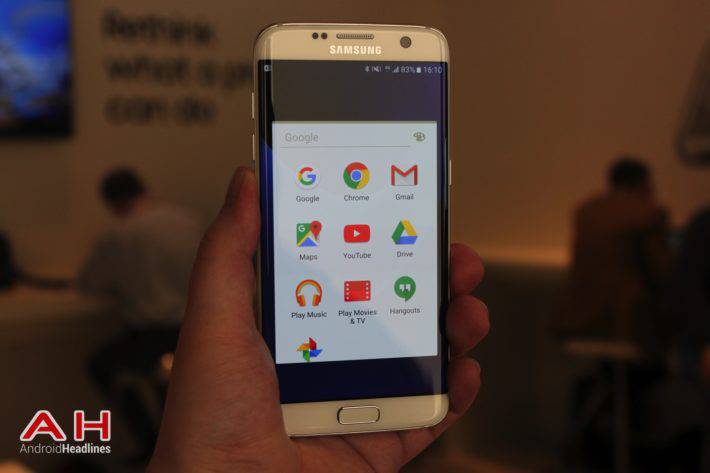 The Samsung Galaxy S7 launched today in about 60 countries, and we're already starting to see the unlocked model appear over on eBay. Right now they are selling the Galaxy S7 for just $599. That's about $50 off of the lowest retail price from a US carrier (Sprint at $649, others range between that and $700). This is the SM-G930F model, which does work with the US carriers. However this is a GSM model, so it won't work with Sprint and Verizon. It will work just fine with T-Mobile and AT&T. Those that are on T-Mobile will be happy to know that it also includes support for band 12 LTE. Meaning you'll get great coverage indoors as well.

Samsung's Galaxy S7 isn't a huge upgrade over the Galaxy S6. What Samsung did here was improve on the Galaxy S6 in a ton of areas. They brought back the microSD card slot, they also made it water-resistant, so you can go swimming with it if you want. Additionally, they made the Galaxy S7 a bit better to hold, by curving the back of the device – similar to the Galaxy Note 5. Samsung also went back to Qualcomm for the processors, so here we have the Snapdragon 820 processor inside. Which is a pretty popular processor and is working pretty well so far. Head on over to eBay and pick up your Galaxy S7 today! It's likely going to sell pretty quickly.

Advertisement
Samsung Galaxy S7
Trusted By Millions
Independent, Expert Android News You Can Trust, Since 2010
Publishing More Android Than Anyone Else
22
Today
22
This Week
22
This Month
3196
This Year
104675
All Time
Advertisement