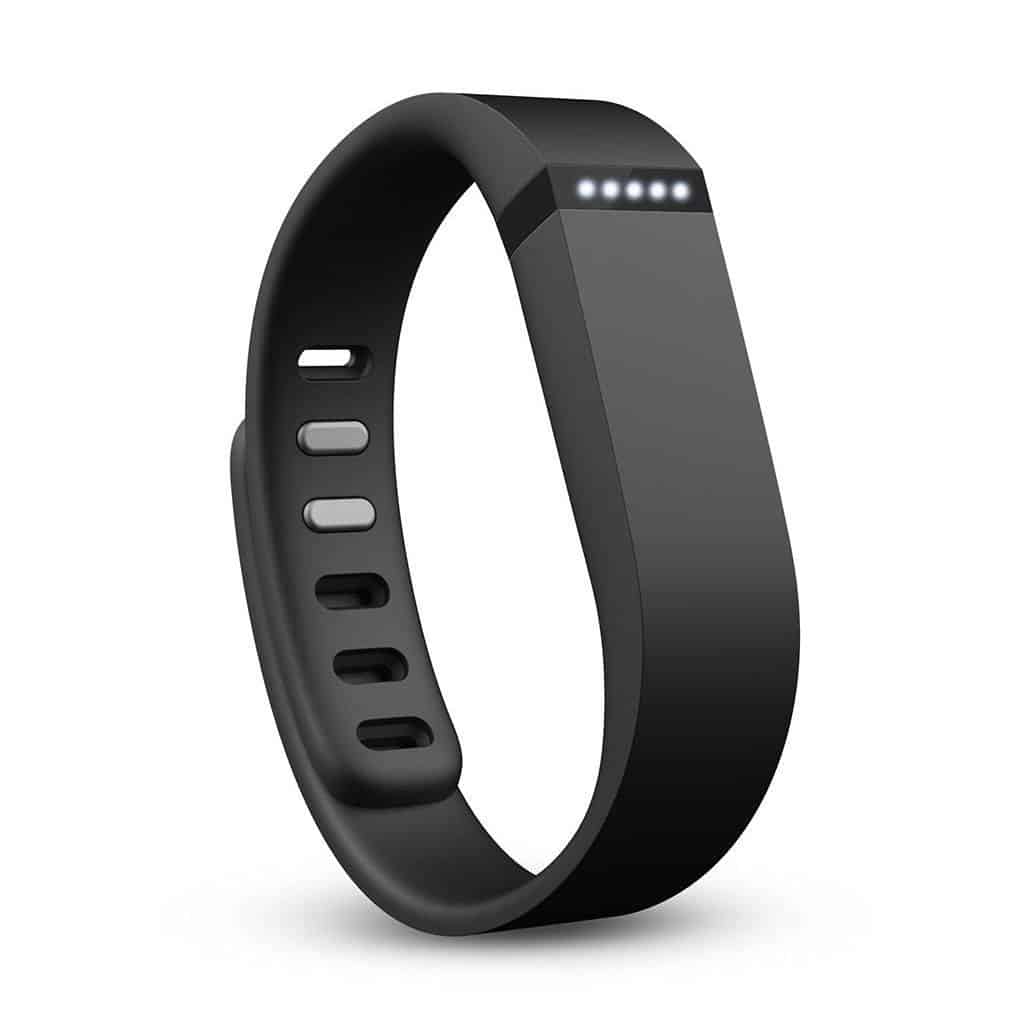 Fitbit is easily the most well-known company in the fitness wearables market, offering a handful of different activity trackers each capable of basic activity tracking like counting steps, distance, and more. This includes the Fitbit Flex, which lacks features like GPS and the heart rate sensor, but it does come with the more basic features mentioned above, as well as the ability to count calories burned and more. It's also one of the more inexpensive models available from Fitbit, and comes in quite a few different colors, and right now you can pick it up on sale for just $64.99.

In addition to tracking steps, calories burned, distance, and active minutes, the Fitbit Flex can also be used to monitor your sleep, and with the use of the Fitbit companion app it can keep track of your sleep patterns to tell you how well you slept and how long you slept throughout the evening. The Fitbit Flex can also be used as a silent alarm  for waking you up if you prefer to feel the vibration of the tracker instead of waking up to the sounds of the alarm on your smartphone. You can use the Fitbit app to create goals for yourself and the LED lights on the top of the band will show you how you're coming along with your progress.

Advertisement
Buy The Fitbit Flex Activity Tracker - $64.99
Trusted By Millions
Independent, Expert Android News You Can Trust, Since 2010
Publishing More Android Than Anyone Else
18
Today
64
This Week
64
This Month
3237
This Year
104716
All Time
Advertisement