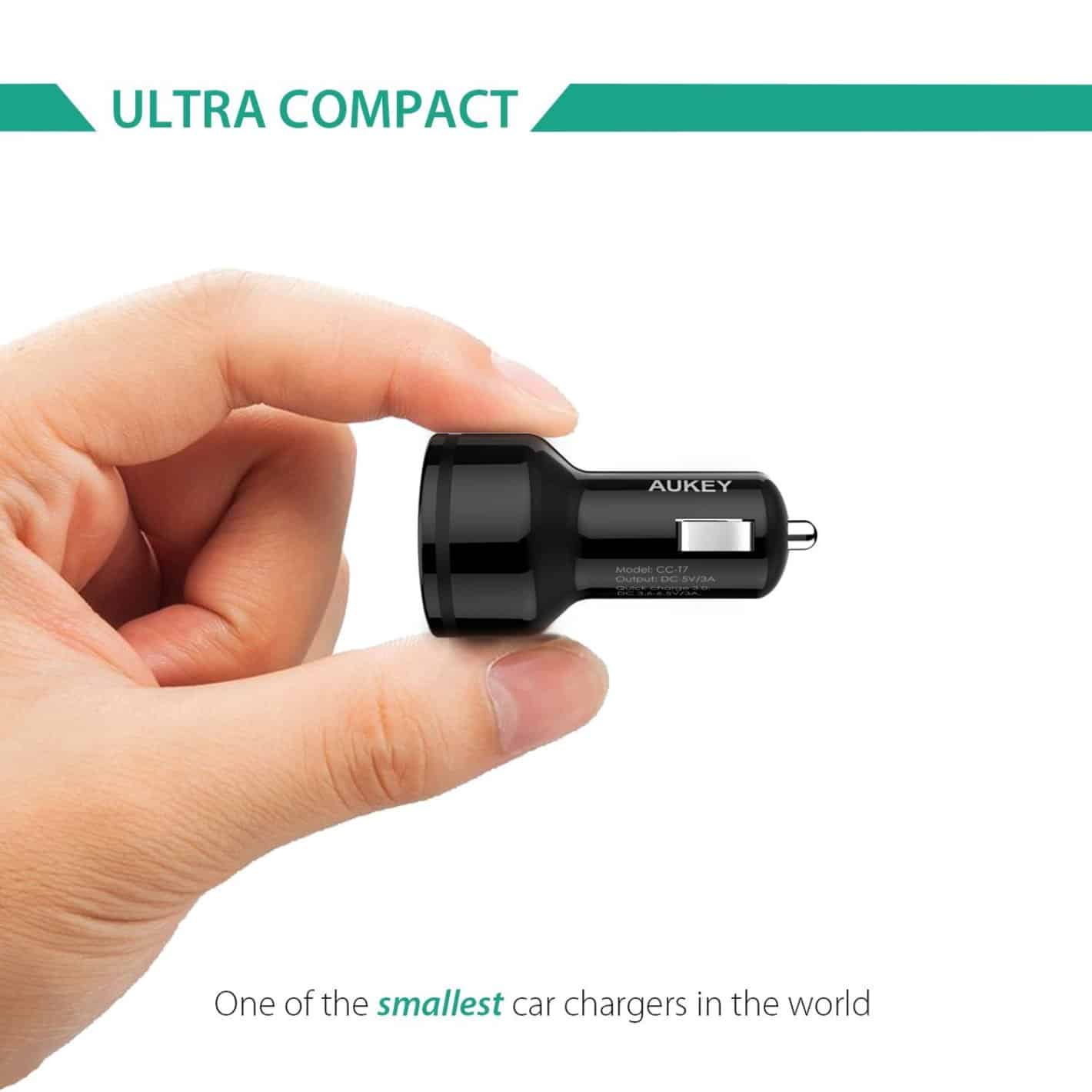 Quick Charge 3.0 is really starting to gain popularity, especially with the Samsung Galaxy S7, Galaxy S7 Edge and LG G5 all supporting it and two of those devices are already available – at least if you are on T-Mobile. Quick Charge 2.0 already charged your phone almost twice as fast as other chargers, and now Quick Charge 3.0 is even faster than that. Definitely good for those that have a larger battery in their smartphone like the Galaxy S7 Edge with its 3600mAh battery.