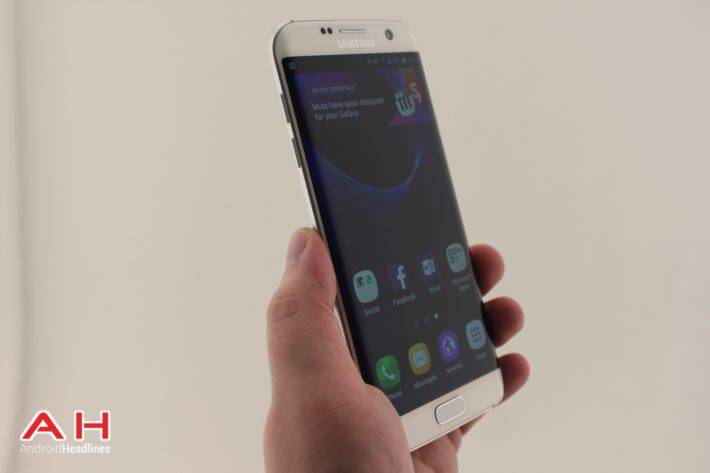 Smartphones manufacturers are always looking to innovate and stay ahead of the curve. While Motorola recently came up with its unbreakable 'ShatterShield Display' on the Droid Turbo 2, Samsung has been using flexible AMOLED displays with curved edges on its premium Galaxy Edge handsets over the past few years. It all started with the Galaxy Note Edge phablet, which was launched back in late 2014, and has continued on with devices like the Galaxy S7 Edge, which was introduced earlier this year at the MWC trade show held in Barcelona, Spain. This year however, a number of China-based smartphone makers are expected to follow suit, and start introducing their own smartphones with such curved-edge displays.

The first salvo was fired earlier this month by a tech company based out of the Guangdong province in China – Vivo Electronics. In a sign of things to come, the company introduced the Vivo XPlay 5 smartphone, which features a 5.43-inch Super AMOLED display panel that's curved along both its vertical edges, much like the Galaxy Edge range of devices from the famed South Korean manufacturer. According to sources within the industry, Vivo is definitely not going to remain the only non-Samsung brand to have such devices in its portfolio for much longer. Several OEMs in China are reportedly developing smartphones which feature such curved edges, with most of those devices expected to be launched commercially in the fourth quarter of this year. That will mean more choices for consumers and more competition for Vivo from its fellow homegrown rivals, resulting – hopefully – in reduced prices.

Among the Chinese companies who are rumored to have such curved-edge devices in the pipelines are the two largest Android vendors in the country – Huawei and Xiaomi. While there has been no official confirmation from either of the companies regarding the matter, the rumor mill has been working overtime, suggesting that the next flagship phablet from Xiaomi – the second-gen Mi Note – could well have a curved-edge variant that will come with a Samsung-manufactured AMOLED panel. Rumors have also suggested that the device may be powered by the Snapdragon 820 chipset and have a price of around 3,000 Yuan (around $450), which will make it a really compelling device if and when it materializes.