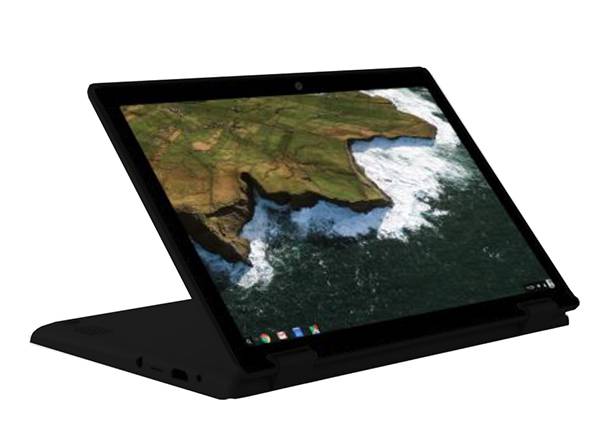 Chromebooks continue to be selling well in the laptop market and specifically seem to be making a big impact within the education sector. An impact which is now expected to continue strongly going forward. While there are many companies who offer education-focused Chromebooks, CTL is one of those who seem to specialize in this area with a variety of education-based options now available. In fact, a variety which has now grown a little more as CTL recently announced the launch of their latest durable and education-focused Chromebook, the CTL J5 Rugged Convertible Chromebook.

On top of being a Chromebook, the J5 is one which looks to offer a durable and rugged build while also being able to be used as a tablet, thanks to its included 360­ degree hinges. In terms of the specs, the new CTL J5 convertible Chromebook will come sorting an 11.6-inch IPS display which makes use of a 1366 x 768 resolution. Inside, the CTL J5 will come loaded with 4GB RAM and will be powered by an Intel (N3050) Braswell processor. Storage on offer comes in the form of 16GB internal storage and there is also the option to expand thanks to the inclusion of a microSD card slot (up to 32GB). Additional ports on offer include a 3.5 mm headphone/microphone port, two USB 3.0 ports and a HDMI port as well. As this is a Chromebook, the CTL J5 will of course come running on Chrome OS and does come equipped with a battery which is said to offer as much as ten hours of usage between charges.

While the general specs have been provided by CTL, firm details on the availability are far more limited. CTL has confirmed that the CTL J5 will be available in time for those looking to pick up a new Chromebook for the next school season but did not provide an exact launch date. However, CTL did confirm that the J5 will be priced at $249 when it does hit general sale. This will be the starting price for the J5 which does seem to suggest there should be further customization options available at the time. For those interested in a new rugged and educational-focused convertible Chromebook, CTL has also confirmed that the J5 is now available to pre-order through the link below. 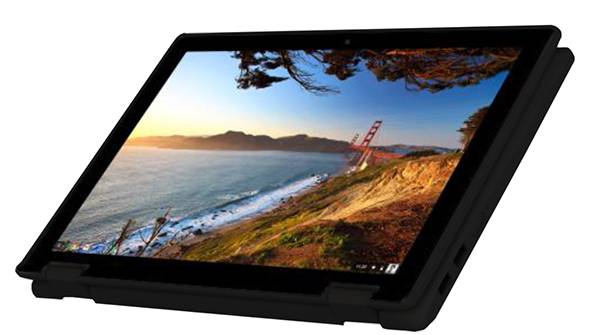 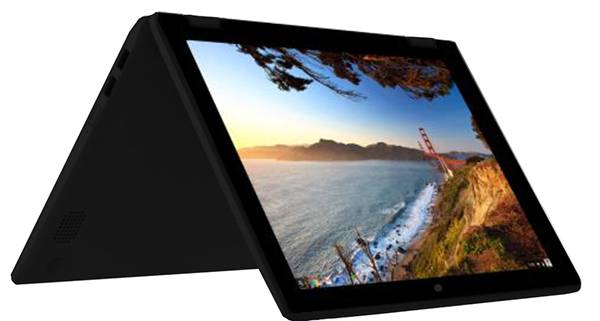 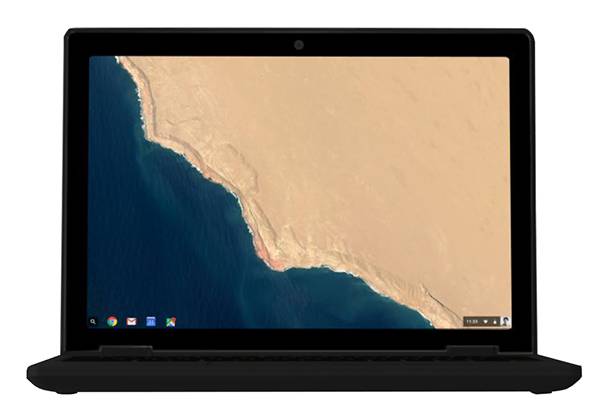