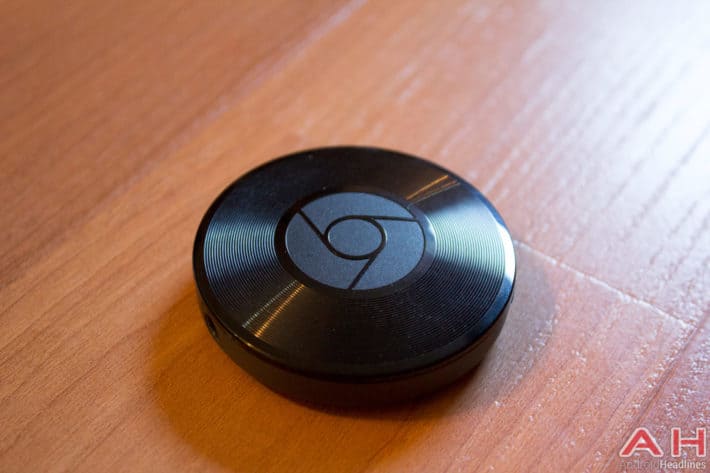 Chromecast, when it was announced a few years ago, became super popular. The reason for it was pretty simple. It was a cheap HDMI dongle, and it was very easy to set up and use. Google made it very simple to stream your favorite content to the Chromecast, and it’s only gotten better over time. In an already overcrowded market, Chromecast was able to get a decent share of the market. Now according to Strategy Analytics latest report, Chromecast accounted for about a third of all streaming globally in 2015. Bringing in 35% of the market share. Additionally, Amazon, Apple, Google and Roku account for 8 out of every 10 streaming units sold in 2015. Strategy Analytics also notes that Google shipped 27 million Chromecasts in just two and a half years. While Apple still leads the way with 37 million Apple TV units over the 9 years since its inception. Meanwhile Roku has shipped around 20 million, and Amazon Fire TV at less than 10 million.

Turning to Connected TV devices, global shipments totalled 220 million in 2016. With 84 million shipments occurring in Q4. Keep in mind that these are units shipped and not those sold. So these are units that were shipped to the store to be sold. Strategy Analytics also notes that Smart TV’s were about 54% of the connected TV device shipments (that includes Smart TV’s Blu-ray players, game consoles, and digital media streamers) in 2015, reaching around 120 million units. TCL and Hisense saw a pretty decent growth year over year, while Samsung, LG and Sony have around 50% share, combined.

It’s clear that connected TV devices is definitely beginning to boom. Whether they are Smart TV’s, Game Consoles or streaming devices like Roku TV, Amazon Fire TV or Chromecast. Google has had the advantage with Chromecast, because they have a pretty large ecosystem already, and the price of the Chromecast has made it an impulse buy for many people. Coming in at $35, it undercuts the competition by about $15. Even though Chromecast isn’t available everywhere, it is available in most countries and is selling pretty well. With Google adding more and more features to Chromecast, it’s only going to get better and more popular.