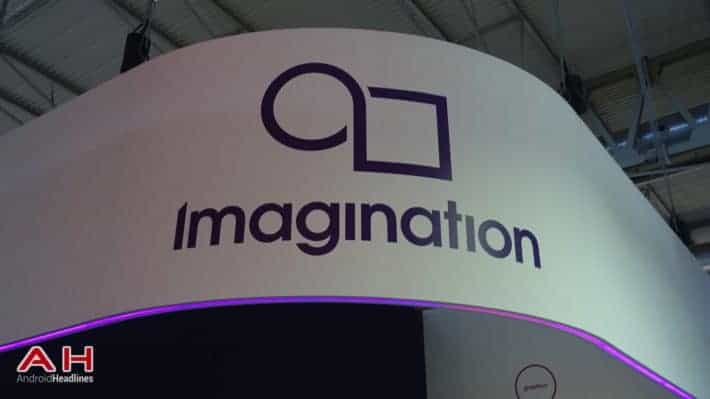 A media report early today claimed that American tech giant, Apple Inc. is reportedly looking to buy a British chip design company that's responsible for the PowerVR brand of mobile GPUs. The company in question is Imagination Technologies, which is headquartered in the small town of Kings Langley in the Hertfordshire county of Southern England. While the report had claimed that the American company was in â€œadvanced talksâ€ to buy the UK-based firm, Apple has since issued a statement to the LSE (London Stock Exchange) saying that while it did have negotiations with the aforesaid chipmaker, it does not intend to make an offer for the company right now. Imagination Technologies, for its part, has denied outright that there was any such M&A plans to begin with.

Itâ€™s pretty evident as to why Apple will be interested in a company like Imagination Technologies. The Cupertino, California-based tech giant already uses Imaginationâ€™s PowerVR GPUs in its A-series mobile SoCs, but it clearly wants to start designing its mobile GPUs in-house. The iPhone-maker already has design capabilities for its mobile CPUs, thanks to its 2008 acquisition of PA Semi, which, at the time, was an independent fabless chip design company based out of Santa Clara, California. Following that acquisition, Appleâ€™s iPhone line of smartphones and iPad line of tablets started sporting SoCs that come with custom CPU cores that are designed in-house. It all started with the A6 SoC that could be found in the iPhone 5, and continues on with the A9X chip that powers the companyâ€™s newly-launched 9.7-inch variant of the iPad Pro.

Whatever be the fate of the acquisition talks, Apple is already Imaginationâ€™s third-largest shareholder, with the American company owning as much as 9.5 percent of the British tech company thatâ€™s said to have a market cap of Â£600 million. Intelâ€™s Atom line of mobile chips meant for smartphones and tablets also come with embedded PowerVR GPUs, but thatâ€™s to be expected seeing as the worldâ€™s largest chipmaker held as much as 16 percent in the UK-based company till as late as January, 2015. Apple is known for zealously guarding its hardware and software resources, so an Imagination acquisition, if it eventually does go through, may be bad news for not just consumers, but the industry as a whole, so to some, it wont exactly be a bad thing if the deal does eventually fall through.