Last week was a big week for the whole of Android due to the early release of the developer preview of Android N. This was a preview version which rolled out to all of the Nexus range including the Nexus Player. As a result, those running a Nexus Player could get a taste of what the next generation of Android looks like for the Android TV platform. Of course, this is a very early version of Android N and it is one which is considerably buggy at the moment. Not to mention that some of the really big changes (like PIP and Recording) are yet to be optimized, as they rely on developers to integrate the features into their own apps. These are not features which will come with Android TV as standard, but do rely on them being actively included. This does mean that not all Android TV apps will come running with these features.

That said, the more we get to know Android N, the more this is now looking like an update Android TV has been waiting for. The Android TV platform is one which has been very slowly growing. Part of the reason for this is that there is just not enough manufacturers outputting Android TV units. The result is there are few skinned versions of Android TV available, which in the grand scale of things, slows down development. For instance, unlike in the mobile world where stock Android is the pinnacle, in the Android TV world, it seems we can’t get enough extra features. The NVIDIA SHIELD being a prime example. This is easily the device which has now cornered the Android TV consumer market and one of the reasons for its popularity is its feature-rich version of the platform. However, the result of fewer other devices coming through, is that the platform has generally been resigned to wait for Google and stock Android TV to add functionality. With Marshmallow we did get some early functionality like the ability to make use of adoptable storage, which is a big benefit to those running lower GB devices. However, now with Android N we are getting even more big features and ones which should work great when N finally rolls out as a finished product.

The big one of course is PIP (Picture-in-Picture). This allows for users to essentially continue watching a feed while doing something else. However, as this is a feature which does need to be included by developers, it is one which will likely take its time before it becomes a proper staple feature of the platform. But when it does, it could really take Android TV to the next level. Being able to continue watching content while browsing an app is what could set Android TV apart from just being another TV box or a glorified Chromecast receiver. We already do have some existing apps which do give us a taste of what PIP will be like. You only have to head to the Netflix app to see. At the end of virtually any Netflix episode or movie, the feed you are watching suddenly drops back into a small window view in the tip right hand corner of the screen. Then Netflix provides a quick blurb of the next episode or other recommended content. So you can read and decide if you want to watch the recommendations, all while the credits continue rolling. 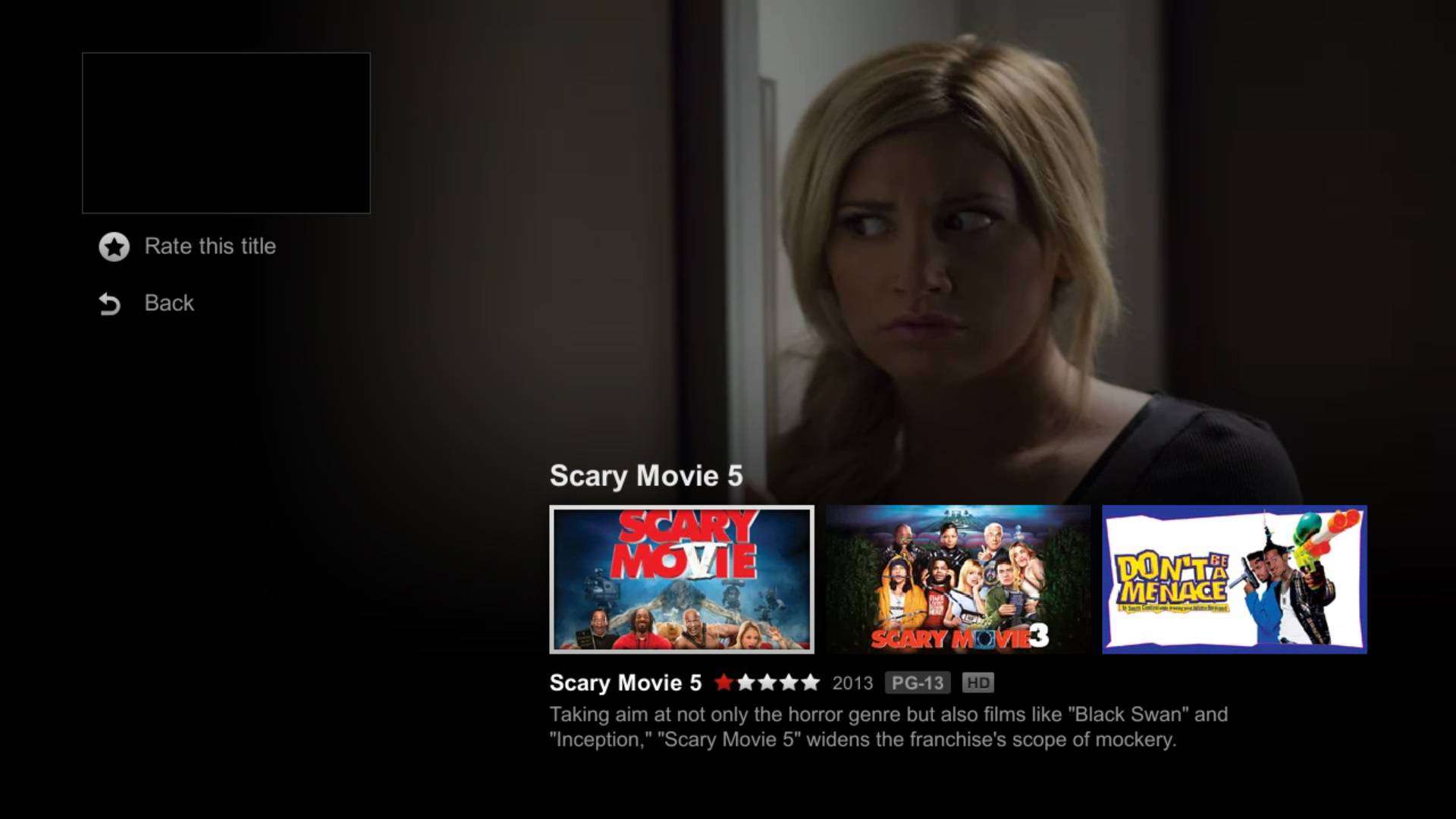 While this does provide a glimpse of PIP, it is a very basic glimpse as the feature for Android N will allow this sort of content/browsing experience but at a far greater level. You won’t have to wait for credits to roll to adopt the PIP view and you will certainly be able to do far more than just pick from Netflix’s recommendations. In fact, while watching content, you could be setting up an entire playlist. Or heading into settings and changing your profile, the general settings or whatever. It suddenly bridges the gap between having to do all your app chores first and before sitting back to enjoy the content. At the very extreme example, Kodi could be a app which greatly benefits from this. For the more advanced Kodi users, this is an app which often requires a lot of tweaking or installing of additional extensions, with PIP integrated, it does seem likely that all of the Kodi tweaking, new extension or addon installation could be done while you are also watching content.

For those wondering, it does seem unlikely that you will be able to watch something while also watching something else in PIP mode. For instance, previewing an episode of another show (or a trailer) while watching a main feed. While this would be a benefit, it seems unlikely this will be the case as it will just be too confusing for the app and the user. With two videos playing, two audio tracks playing and so on. So it is highly doubtful this will be available for PIP and instead this will be a feature which is designed for watching while browsing. But that alone, would be enough to make a massive difference to the way you engage with Android TV and a massive step in the right direction for the platform in general.