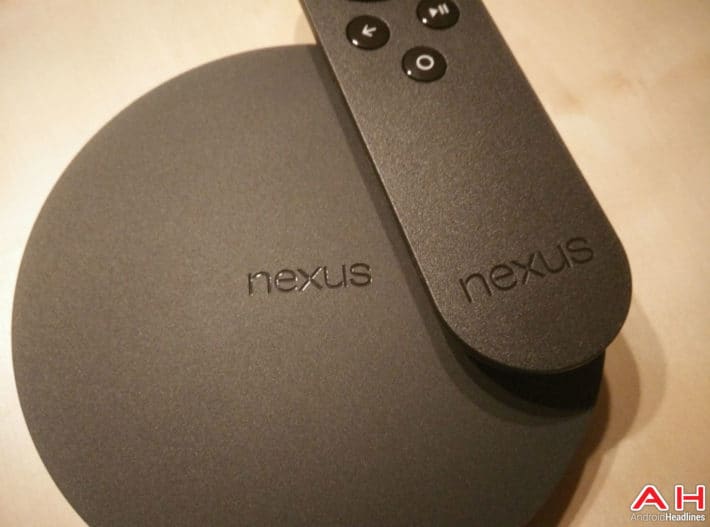 So in the wider scheme of things, this week was a pretty big week for Android in general, due to the release of Android N for a number of Nexus devices. So while the Nexus Player now seems to be a product that you can no longer buy new from retailers, it also happens to be the one running the latest version of Android. So here we will take a very brief look at some of the main changes that are on offer if you upgrade your Nexus Player to Android N.

The big change that has already made it to the headlines is that with Android N, you can now make use of a picture-in-picture mode. This will allow you to continue watching a select feed while you also browse around another app or the system in general. Typical of PIP mode, this means the video window appears as a very small window in the bottom right of the corner (although, this is not set in stone as the system will be able to determine which corner the PIP window displays in and depending on the app). 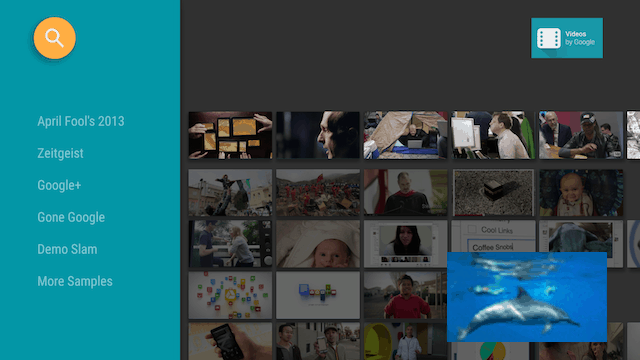 Of course, this will require developers to make use of the feature before it can really be maximized but when this does happen, there will be additional in-app benefits too. Like for instance when in a video app, you can be watching one video and setting up a playlist at the same time.

Another new feature that was announced by Google is that users will now be able to record content. Again, this will be largely dependent on TV content apps making use of this feature and is probably something that will be more useful to TVs which come with Android TV already built-in. However, the principle is that as well as the ability to time shift (which is already offered) users will be able to either begin recording a program while watching or schedule a program to be recorded in advance. Of course, the obvious downside here (and especially for the Nexus Player) is that this is a feature which will eat up quite a bit of storage. As a result, unless you are using Marshmallow's adoptable storage for expanding the internal storage, the benefits of this feature will be limited for Nexus Player owners when it does become more widespread.

After playing with the system for a very small amount of time, there are some additional changes which users should be aware of before updating. The first is the settings menu. It is currently unclear as to how likely this particular design will be used in the final release, but the settings menu now appears in a vertical column on the right hand side of the screen and users navigate the settings by scrolling down the column (in contrast to the horizontal scrolling that used to be in effect). 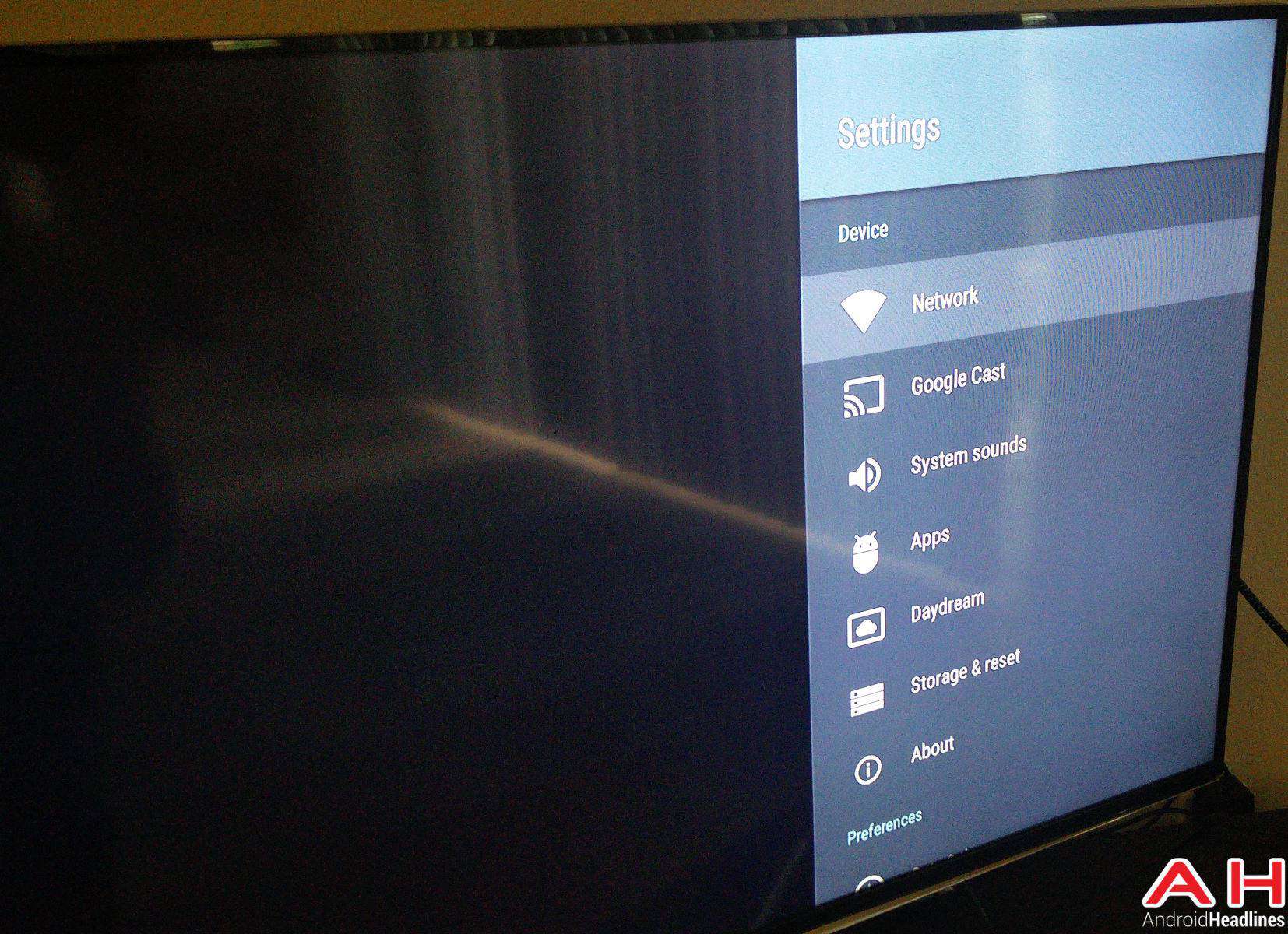 It does feel like this is meant to work as an overlay feature, so for instance you can access the settings while still remaining in an app or watching content (sort of like the PIP feature). However, it does not seem to work like that in this early preview. Switching to the settings does jump from one app to the other, much like it used do. So it could be that this gets perfected over the next few developer preview versions, but at the moment it does seem to be a bit of a waste of the screen usage with no immediately obvious benefits. Another aspect worth noting and which is a little buggy at the moment is the connection with the Android TV remote control app. It seems the Nexus Player on Android N has a hard time connecting to the app for the first time. If you encounter this problem then keep trying to connect and eventually it will. This occurs each time you completely shut down the app and reopen…basically each time you try to establish a connection you will have to go through this.

That said, one feature which will prove useful is the ability to switch apps. Due to Android N's focus on multi-tasking and as an extension of the PIP feature, the Nexus Player now essentially has a recents menu. Holding down the menu key for a few seconds will load the recent apps list and allow you to switch to any of the recently opened apps. It is worth noting though, that it only allows you to switch to the home of video apps. So if you are watching something on YouTube, switch to an app and then back again, you end up at the YouTube home screen and not back at the video listing you switched from. Again, this may improve over time. 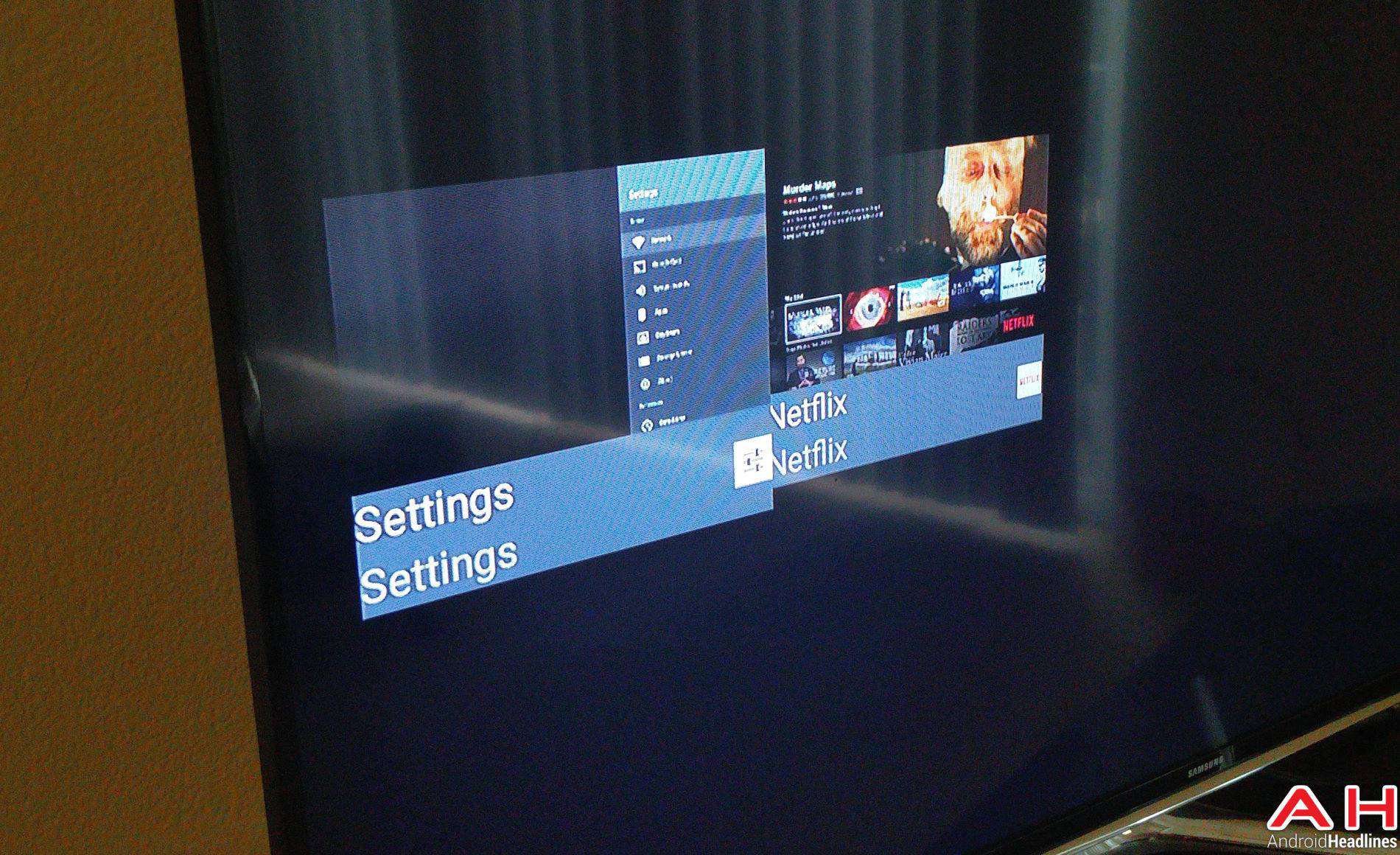 Of course, there is likely to be a lot more on offer and which will come to light over time. If you have yet to test out Android N on your Nexus Player but are thinking about checking out some of the changes, it does need to be made clear that this is a developer preview and the first one. So it is extremely buggy at the moment and not ideal for those who use their Nexus Player as a main Android TV device. However, if you do plan on giving Android N a try, then the absolute easiest way is through the Beta Program. Click here and enter your password and then you will see your Nexus Player already listed. Click enroll and the OTA for Android N will be sent directly to your Nexus Player as an update. If you would rather flash the image yourself, click here to start an automatic download of the factory image for the Nexus Player.