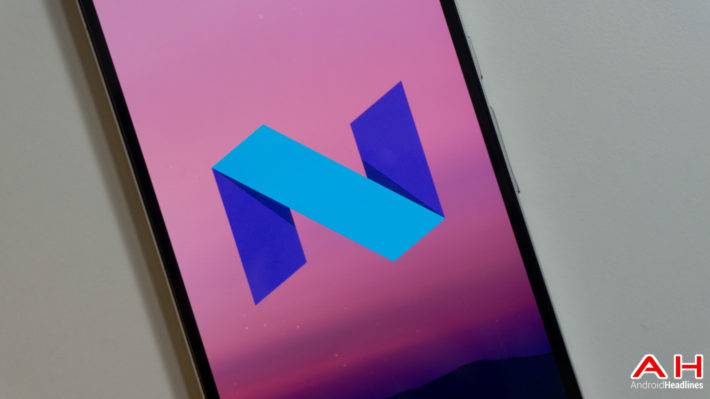 Last week's big story was the launch of Android N as a Developer Preview, and while the news seemingly came out of nowhere, it's clear that Google has been working on this for a long time now. Much like Android Marshmallow was a mass of refinement and tweaks on top of the revolutionary Lollipop release, so too is Android N. Big features are of course the introduction of multi-window at long last, but there's also some changes to the notification panel and much more besides. One thing that's clear though, is that Android N is full of smaller tweaks that go to show that attention to detail is the overall theme that Google are going for with this new release.

Speaking of notifications, Google is making a change to the way that downloads are handled from the notification panel. Much like Do Not Disturb, these notifications are getting small, yet thoughtful tweaks that will make the overall experience much easier. With Android N, users are available to simply cancel a download from the notification that appears in the pulldown area. This might sound like a small and insignificant tweak, and to some people it will be, but it does make a lot of sense. It's all too easy to accidentally click a download link these days, or have a rogue website start a download on its own. Cancelling a download in either of those scenarios requires users to head on over to the dedicated Downloads app and cancelling it, an app that some average users might not even know exists. This way, Google makes it easier, as well as quicker to cancel an unwanted download.

This is another entry in a long, long line of tweaks that Android N will be introducing to users when it launches fully later this year. Right now though, only those running the preview on a support Nexus device will be able to experience these tweaks and changes that Google has been working on. A "final" release is scheduled for some time this summer, but just when it'll start hitting other devices is unclear and we could be in for another lengthy wait. 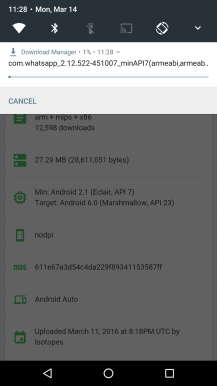