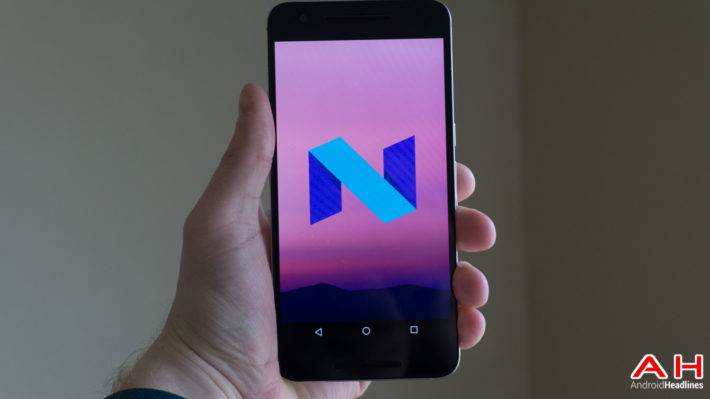 Android N was recently announced, and as we've covered in a number of posts, this appears to be one of the biggest updates to Android since Android Lollipop was launched in 2014. Multi-window, at long, long last finally makes its way into Google's Android, and there's a myriad of smaller tweaks under-the-hood this time around. Speaking of Lollipop, we originally knew it as Android L, and it was the first time that Google had introduced a version of Android without a tasty name to go with it. Android M followed, and finally launched as Android Marshmallow a number of months later. Now, we're looking at Android N and while Google says they want our help to name it, it appears as though they already have a name in mind, at least behind closed doors, that is.

The New York Cheesecake name comes to us thanks to listings in the AOSP (Android Open Source Project) for "dev-nyc". Android Police is saying this is New York Cheesecake, and it's pretty obvious they have their contacts at Google. Besides, there's a precedent for this, too. Back when Android 4.4 – which was long thought to be Android 5.0 – was thought of as Key Lime Pie, it too appeared in the same fashion as this, with the initials "klp" in the AOSP. The same happened with Marshmallow, which was listed as "mnc" and internally-named Macadamia Nut Cookie. There's a chance that NYC could stand for something else, but there are few other options for a tasty treat that have the initials of NYC.

This is probably not a final name though, and as we saw with Marshmallow, it's likely that Google will go with something a little easier to remember and recognize, as New York Cheesecake is a longer name. Besides, what about the rest of the world's cheesecakes?! All joking aside, this is likely an internal codename used purely to keep track of builds, bug reports and new code merges and such. When Android N launches towards the end of the Summer in its final release, it'll probably have a completely different name, one that may or may not have something to do with chocolate. Or cheesecake.