For those who own a Nexus device, today is quite a big day as you can now download the latest version of Android, Android N. While this is not meant for general consumption just yet, Android N has now arrived in developer preview form. As this is a preview, it is one which is mainly aimed towards being a sneak peak of N for developers, although it is likely that many Nexus owners will be downloading and installing the latest version of Android regardless. In terms of what is on offer with Android N, in spite of this being an early preview, there are quite a number of new and bigger features included like split-screen and Data Saving.

Some of the more smaller changes though, are what will be of interest to a number of device owners as these collectively normally add up to a more overall improved Android experience. One of those smaller changes that is worth noting is a change which seems to be in effect for the recents menu. Before Android N, the recents menu comprised of mid-sized cards which offered a small window view of each opened app. In contrast, on Android N these cards have now significantly grown in size.

Now when you hit the recent key on Android N, you will be presented with full size cards for each app. The obvious benefit with this is that you can instantly see more of the open apps. Which will prove useful for when you are viewing information on one app and then flipping to another app for whatever reason. Speaking of which, it seems that if you are in an app and then hitting the recents button, the card for the app you are in now moves to the back of the list, making it even easier to see content from the last app you were looking at and while remaining in the current app. Before, hitting the recents menu (when in an app) would present the card for the app you are currently using as the first viewed card. You can see an example of how the new recent app list looks with the bigger cards in the image below. 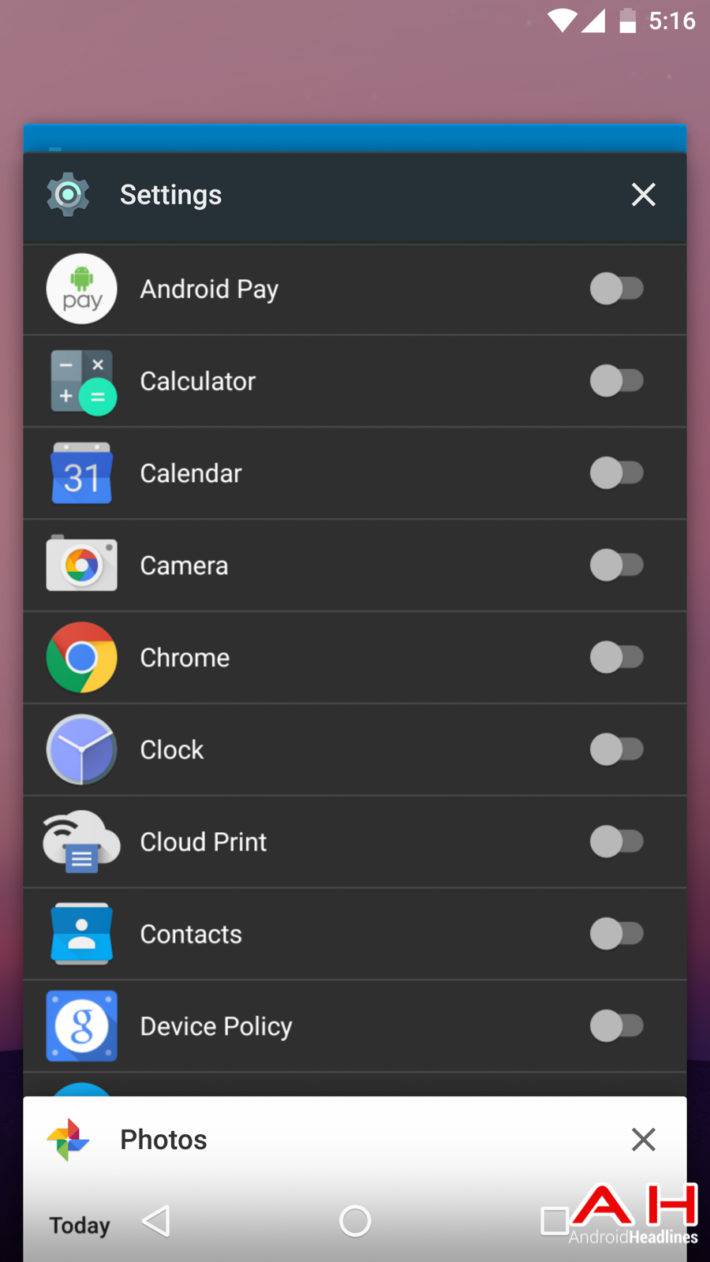