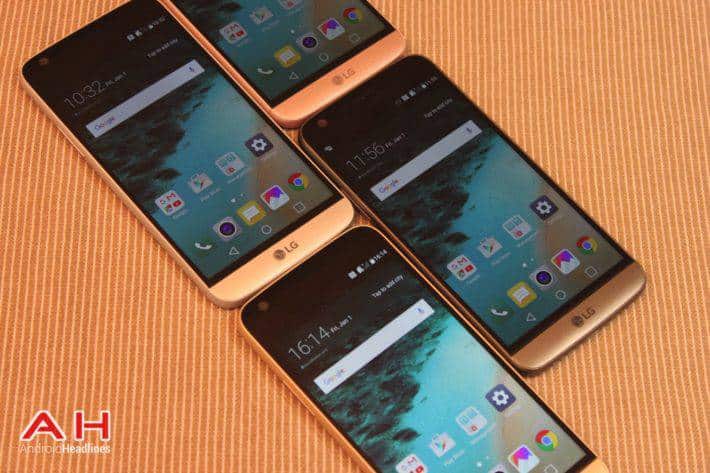 While the LG G5 may not have stolen the show at Mobile World Congress last month, it definitely did get a whole lot of attention. Leading up to the announcement in Barcelona, leaks had pointed to LG using a "magic slot" that would work with a whole host of accessories. Now they never called it a magic slot, even internally, but it is a semi-modular smartphone. It's not quite Project Ara (where you can swap out virtually any and every part of the phone for something new), but it is getting there – hence the "semi-modular" term used. However, as you'd expect, these modules are not cheap. With the Cam Plus going for $69.99, and the B&O DAC going for around $199 itself. And there's only two modules available or at least announced so far (LG does have other "friends" that were announced but they aren't modules. The LG 360 Cam at $199 and the LG 360 VR at $199), LG is taking a big chance here in hoping that developers will jump on board and create some modules for the device. And that's where the problem is for LG, at least part of the problem.

Sure LG can market the G5 as being a modular device, but with only two modules available, is that really going to matter for LG or its customers? While many customers will be happy that LG did go all aluminum but kept the removable battery and microSD card slot, it'll be tough to find anyone that buys the LG G5 simply for the modularity that is part of the phone. The camera grip is a nice addition, but it's not perfect – according to early reviews. The Cam Plus, which is what LG is calling the camera grip, has a 1200mAh battery inside (which doesn't add onto the battery in the LG G5, it just charges it) and has a few buttons on the top. It's better than not having a grip there, but it doesn't make it feel like a digital camera. 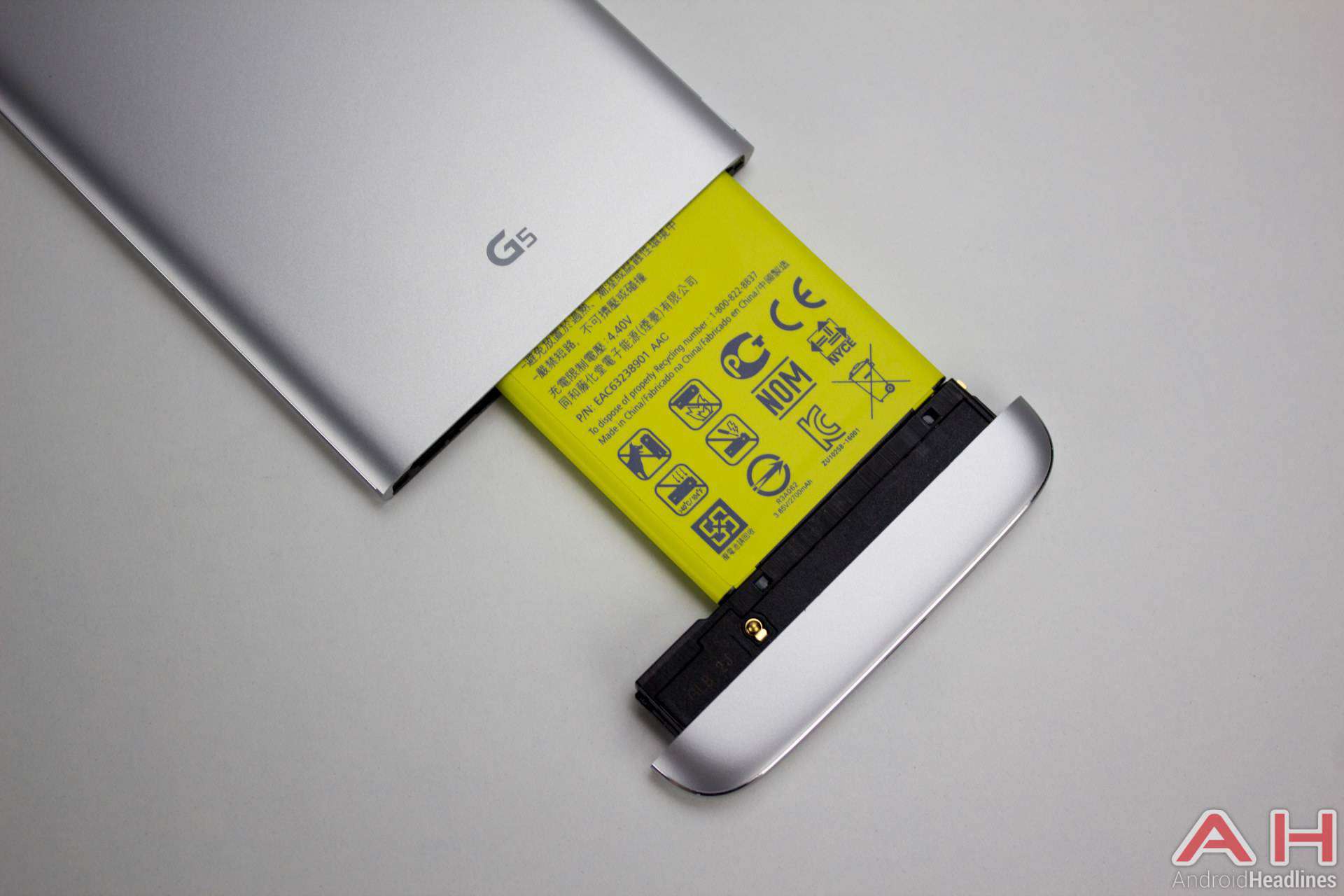 Then there's also the fact that customers are going to need to read a manual to find out how to swap out the battery before they break the phone. Seeing as it's not as easy as popping the back cover off and popping out the battery. You'll need to press a button on the side to slide off the bottom, then there's a specific way of popping out the battery. It's not really hard, actually, but there will always be someone that does it wrong and breaks it. Similar to the Samsung Galaxy Note 5 and people sticking the S Pen in backwards and essentially breaking the device.

Picture this, a customer buys the LG G5 and also buys the Cam Plus for $69.99. Now if they decide to update to the LG V11 (or whatever the new V10 will be called) or the LG G6 next year, will that Cam Plus still work with either phone? Will these modules only work with the LG G5? That's something that LG is going to have to be careful with. It's an easy way to alienate their user-base, and do it really quickly. Where they are playing second-fiddle to Samsung, they definitely can't afford to lose customers over this. Which means that the upcoming LG G6 will likely be the same width as the LG G5. Or perhaps LG can have you trade in your current modules that you bought, and give you new ones that fit the new LG G6 next year, free of charge. That would work too, although it could cost LG quite a bit of cash.

Let's step into the shoes of a hardware developer for a minute. Is it really going to be worth your time to create a module for a smartphone that is only going to work with one model (so far), and it's from a company that doesn't sell a huge amount of phones. Sure LG does sell a good amount of phones, but they are no Samsung or Apple. For many developers, unless the LG G5 outsells the Galaxy S7, it's just not worth the time and money to create their own module. Not only are you spending time on a pretty small market for this module, but you are also betting on people buying it. Which is a pretty big bet, to be honest. LG is a big company, but they don't have enough clout to attract developers to create modules for their flagship smartphone, yet. 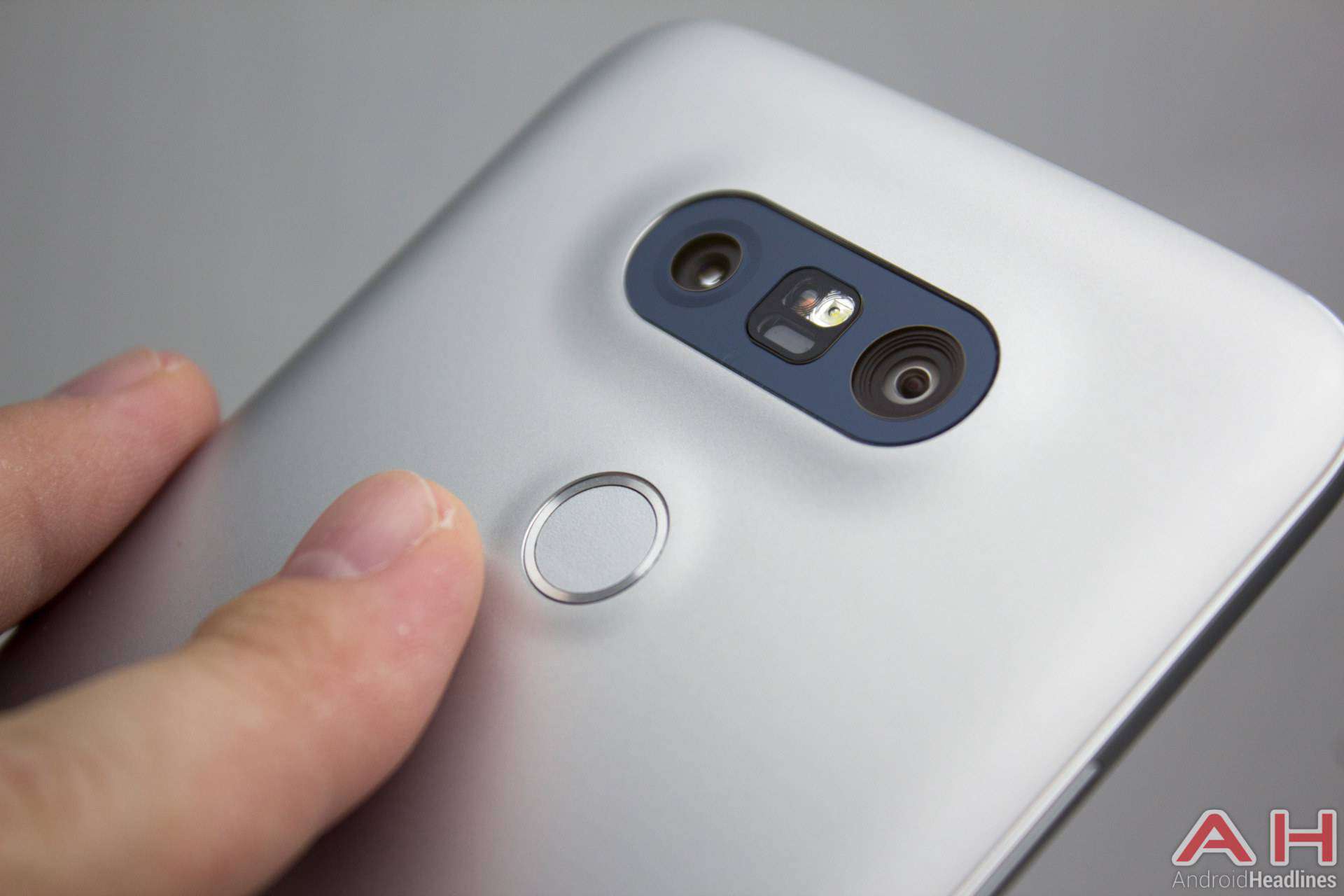 The modularity of the LG G5 is likely an "experiment" for LG. As these companies do often conduct experiments to see what customers want. For instance the original Galaxy Note was an experiment for Samsung, and we could all say that it worked really well for them. Then there was the Galaxy Round and for LG the G Flex and G Flex 2. It appears to not have been that successful for either company seeing as neither one has made a successor for that line so far. But it has taught them a bit about that technology. That is likely what the LG G5 is all about. Experimenting with modularity to see if consumers really want it. Now it may not have been a great idea to do that on their premier flagship in the LG G5, but it'll be interesting to see how it pans out for them.

Don't get me wrong here, I do love the idea of the LG G5 being modular, at least a little bit. In fact, I did pre-order the LG G5. However, I don't think LG should market the modularity of the phone solely. They should market the removable battery, aluminum build, microSD card slot, etc. The semi-modular feature should be more of an extra feature. Meaning that people buy the phone for the removable battery or the premium build and it being modular is just an added bonus for those that buy it. As we mentioned already, having just two modules available for the LG G5 is really going to hinder how well it does, especially for those that want a modular phone. For those that do want a modular phone, this is the first step towards Project Ara, which we should see at Google I/O in about a month and a half in Mountain View. 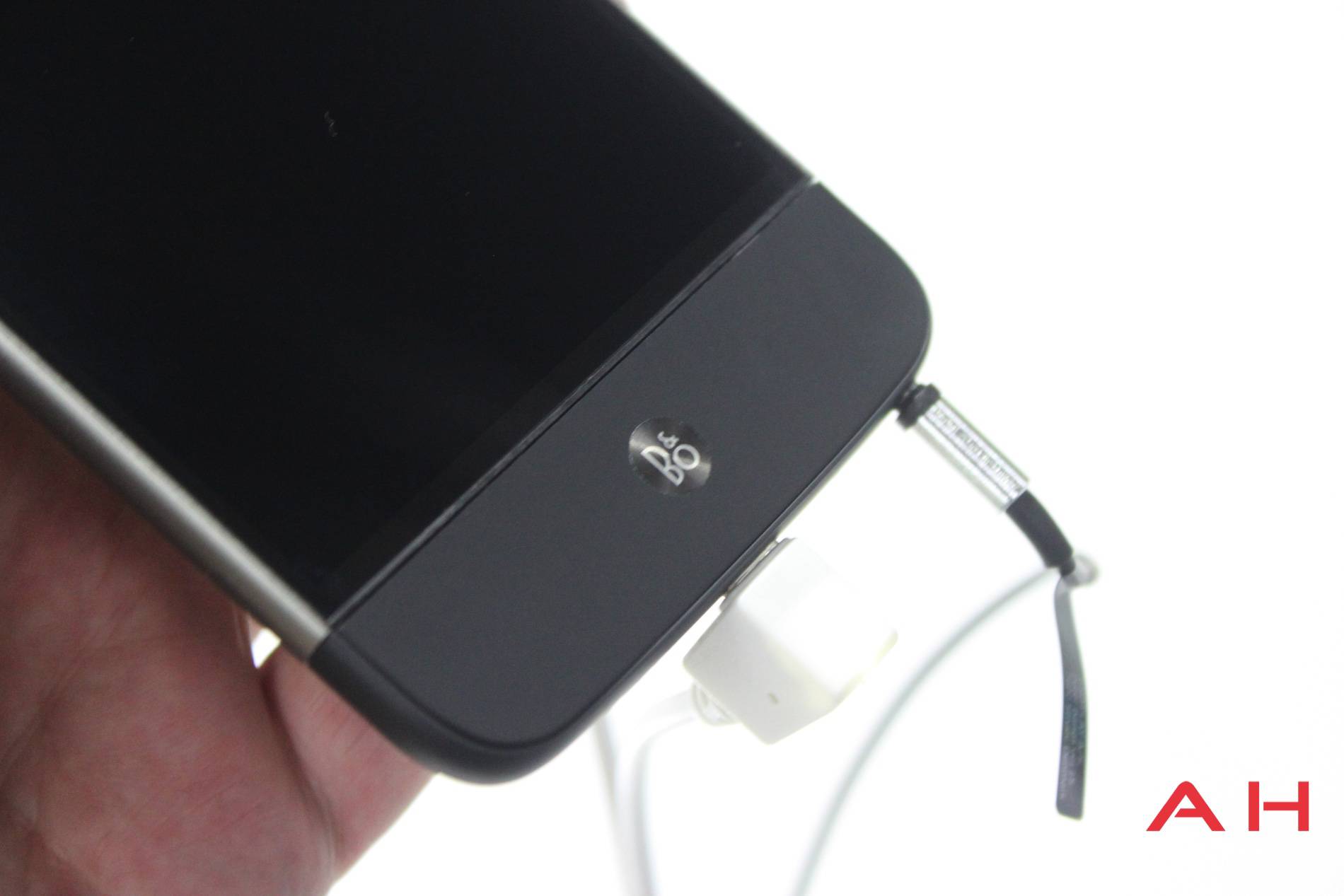 Hopefully we'll see some more modules come to the LG G5, but right now it's tough to say what other modules we need. Maybe a DAC from Bose or HARMAN would be nice to see, but those will only sell to the audiophiles anyways. It'll also be interesting to see how many users (outside of the hardcore Android fans) actually buy and use these modules that LG is putting out with the LG G5. It's likely going to be a small number. Simply because they'll have to spend more money, and the other reason being that they probably don't even know about the modularity of the LG G5. They just know they can pop out their battery and pop in a new one.

So is the modular slot for the LG G5 a problem? Yes and no. It's a good thing because it's something new for LG. It's "innovation" something that has been stagnant in recent years, specifically in the smartphone world. But on the other hand, it can be a problem for when users want to upgrade. We'll have to wait and see what LG does with their upcoming smartphones, specifically flagships, to see if these modules will work with more smartphones than just the LG G5. If LG is smart, they'll make them work out of the box. But that also means that these phones will all be the same size. Where some think the 5.3-inch display is the perfect size, that may not be an issue though. With the LG G5 launching this Friday (April 1st, 2016), we shall know everyone's thoughts rather soon.