OnePlus has managed to become quite a respectable company in a really short period of time. This company was founded back in December 2013, and they have released their first smartphone in April 2014, the OnePlus One. Interestingly enough, this phone was one of the best devices that year, and was followed by the OnePlus 2 and OnePlus X which were announced last year. Well, the time will soon come for the OnePlus 3 to launch, and if the latest rumor is accurate, that phone might be announced as soon as April 7.

That being said, OnePlus did mention that the device will launch in the second quarter of this year, which means it will arrive before the end of June. Well, OnePlus just shared something really interesting on their official Weibo (Chinese social network) account, the company has released a new teaser image with a tagline "Good Design is Obvious. Great Design is Transparent". This might seem cryptic at first, but it might indicate the arrival of the new version of Hydrogen OS, the 'design' part kind of gives it away in combination with the background of that image. This is not yet confirmed, it's just an educated guess, so keep that in mind. Anyhow, this new version of Hydrogen OS will be based on Android 6.0 Marshmallow, and to make things even more interesting, OnePlus also mentions April 7 as the release date. This could mean that both the OnePlus 3 and Marshmallow-based Hydrogen OS will launch on that day, or someone seriously got confused while leaking information and instead of mentioning Marshmallow Hydrogen OS release date, said that OnePlus 3 is expected to arrive on April 7.

There you have it, OnePlus is certainly preparing to launch something on April 7, and if we had to guess, we'd say that the new version of Hydrogen OS is going to be introduced. The launch date is about 2 weeks away, and we still didn't see any OnePlus 3 leaks or teasers, so it seems somewhat unlikely that we'll see that device launched as soon as we hoped. Either way, stay tuned, we'll report back soon. 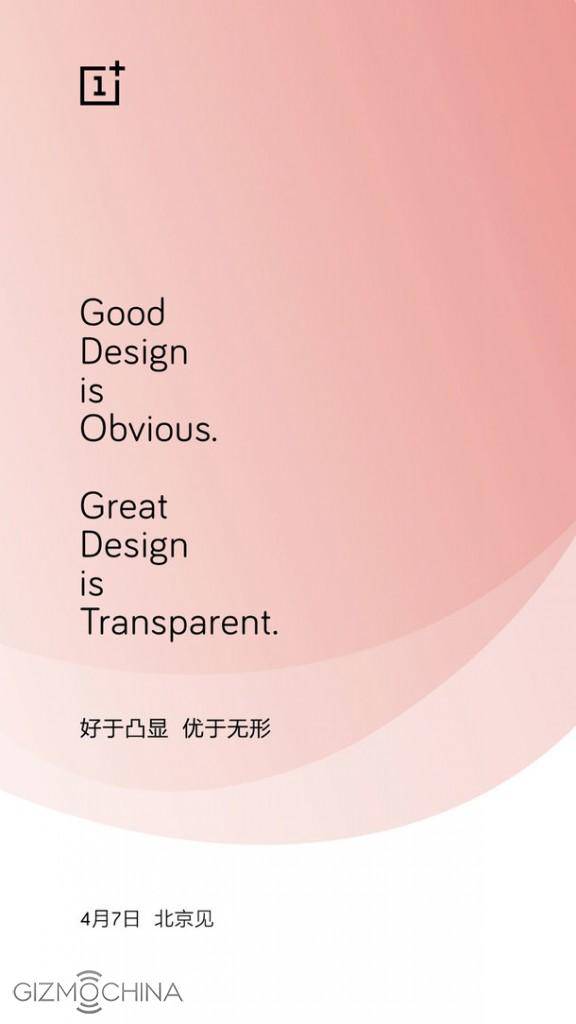