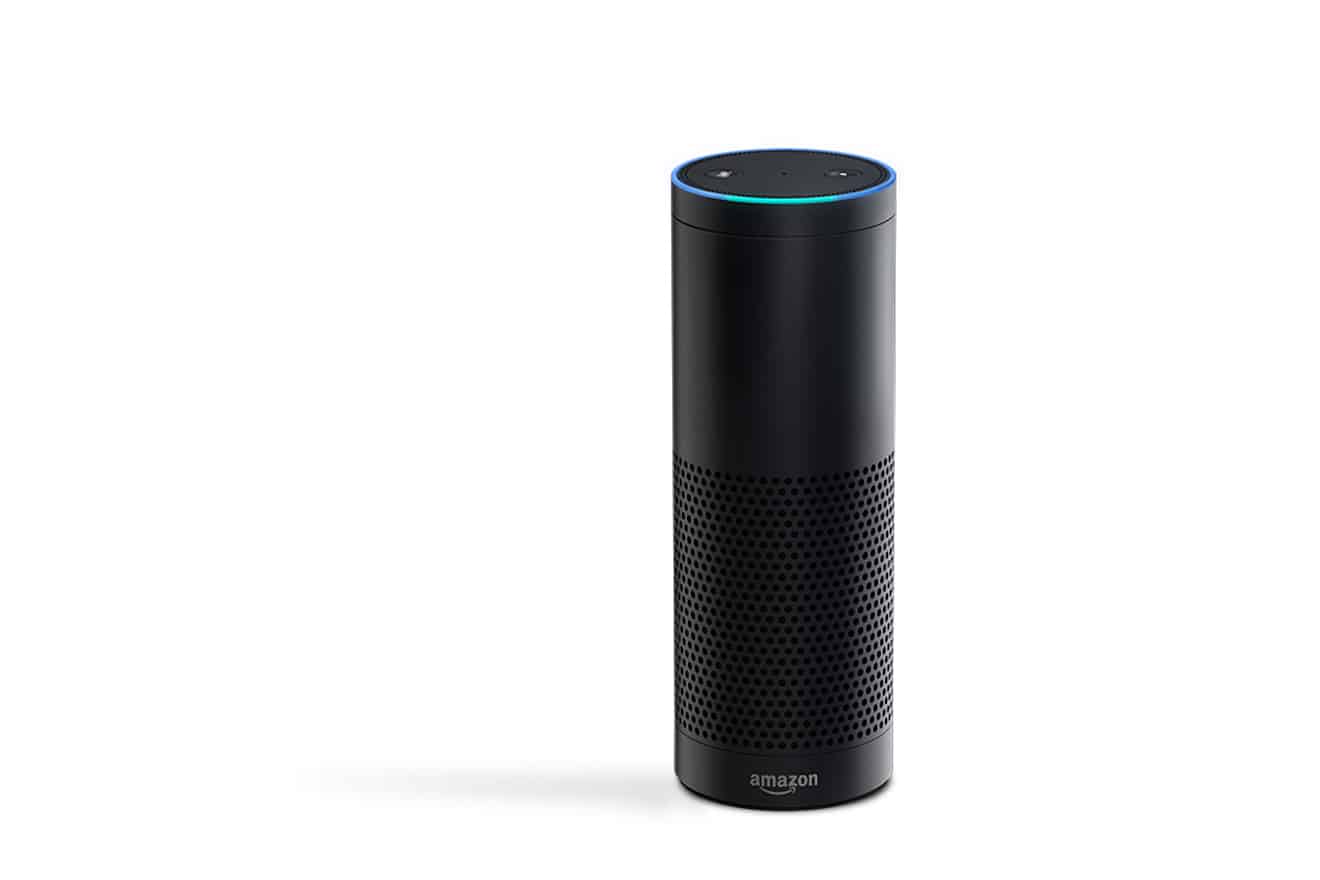 Amazon has been making some strong moves of late in relation to the hardware industry. While their Fire Phone proved not to be the most successful of devices, their more recent attempts into the TV market with the Fire TV stick and Fire TV, have generally proven to be popular options. However one area where the company seems to be really making an impact is within the IoT area and especially when it comes to their extremely popular Amazon Echo system. A device which not only sees a number of regular updates becoming available and adding further functionality, but one which has also now seen its range expanding with the introduction of the Amazon Tap and Echo Spot devices as well.

One of the big benefits of Echo (and Alexa-enabled devices in general) is that it is able to provide information and control aspects of your smart home by simply using your voice. Echo’s in-built Alexa system allows for the user to say what they want and Alexa to respond by fulfilling the actions. This includes the ability to control various aspects of media playback like playing, pausing and adjusting the volume. A feature which Amazon are now rolling out for third-party developers to make further use of.

Amazon has today announced that they are rolling out an update to the Alexa Voice Service (AVS) and the main bulk of the update is the inclusion of APIs which will allow developers to include the voice activated features on any Alexa-enabled products. The changelog specifically notes that developers will now be able to include voice commands for controlling the volume, controlling media in general (playing and pausing) and using voice commands to set timers and alarms. As to be expected, an update like this will go a long way to helping developers increase the functionality of both Alexa-enabled devices and third-party software and apps, which in the long-run is likely to further increase the appeal of Alexa-enabled devices going forward. Those interested in reading more about the latest update to the Alexa Voice Service can do so by heading through the source link below.