Meizu PRO 6 rumors are all over the place. We’ve seen various leaked images allegedly showing off the PRO 6, and then the company’s VP, Li Nan, decided to share partial images of the device. In those two images he showed off a unique antenna on the bottom of the device. It seems like the PRO 6 will have a uniquely designed piece on the bottom (possibly plastic) especially meant to house the antenna, so that the company doesn’t have to include plastic parts in other parts of the phone’s design.

Now, as it’s usually the case, we get to see tons of leaked content before a company’s flagship launches, and this time won’t be any different. Meizu PRO 6 leaks started off early considering the phone is not expected to launch before late Q3, unless Meizu opts to change up their release cycle, of course. Anyhow, a new image surfaced, and this one actually goes hand-in-hand to the leak we’ve seen the other day, and it also shows off the antenna Li Nan teased recently. The phone looks quite similar to both the MX5 and PRO 5, and it seems like it will sports a 2.5 curved display up front. The mBack physical home button is placed below the display once again, and the camera sensor and LED flash area also visible on the back of this phone. The device is made out of metal, and it is possible that this image is fake. If you take a look at the left and right side of the device, you will notice that there are no physical buttons whatsoever. The back of the device is also free of physical keys, so we’re wondering where are the power / lock and volume rocker buttons? Well, it is quite possible that this image is photoshopped based on previous leaks, and someone forgot to include physical keys. Now, on the other hand, it is possible that Meizu plans to ditch the physical keys altogether (except for the home button). That is not exactly likely, but we’ll see.

That being said, the company’s execs have already confirmed that the device will be fueled by the Helio X20 64-bit deca-core SoC, and that it will sport a fullHD 1080p (1920 x 1080) pressure sensitive display. It remains to be seen what will its other specs look like, there’s plenty of time for additional leaks to surface, stay tuned. 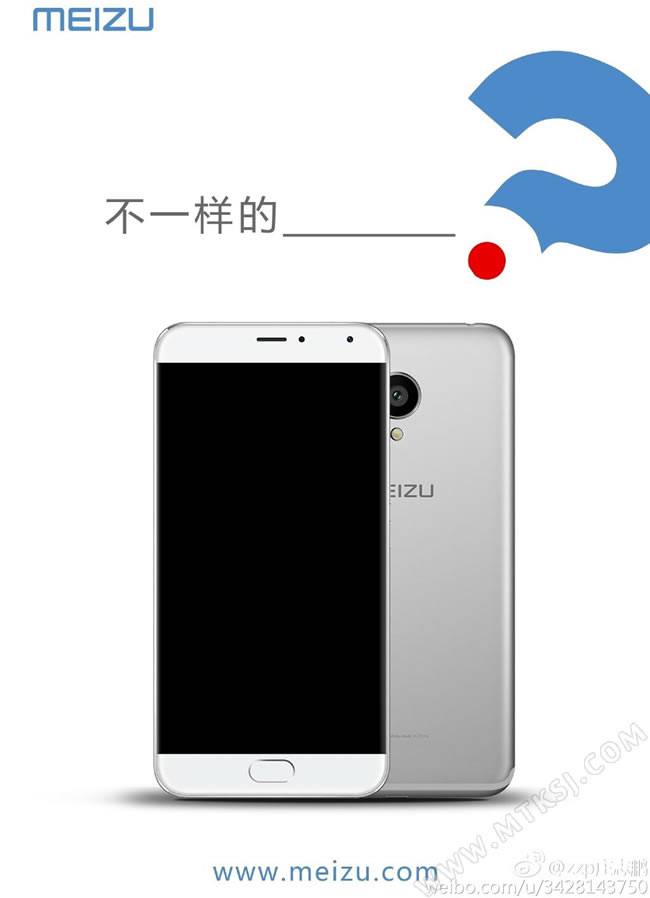