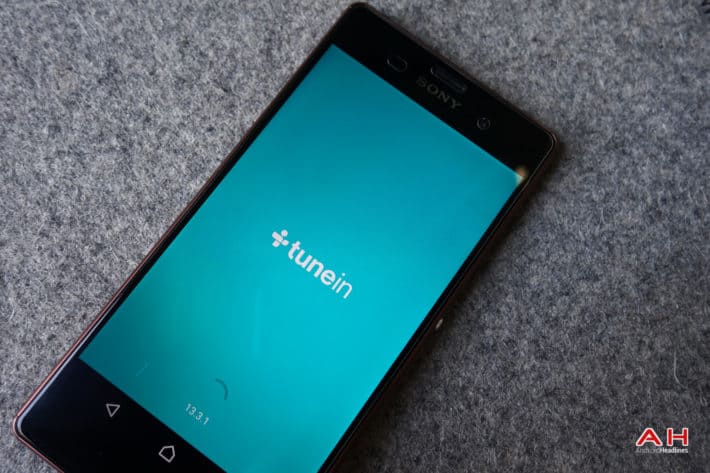 While TuneIn Radio had already been live streaming a small amount of NBA games throughout the season, the NBA is now going all-in with NBA Games starting next season – the 2016-2017 season. This means that no matter where you are, you'll still be able to live stream the audio of the game. TuneIn will be streaming all 1,230 regular season games live, as well as the Playoffs and the NBA Finals in June. TuneIn will also stream the All-Star weekend events live, for those that want to listen to those events. Starting in May, TuneIn will also stream all of the WNBA games as well as their playoffs and Finals. The WNBA is celebrating their 20th year this coming summer as well.

TuneIn's Chief Content Officer, Kevin Straley stated that TuneIn is "excited to announce this new partnership with the NBA. The combination of our platform with a global reach in 230 countries and territories, and the NBA's international fan base makes this a perfect fit to extend TuneIn's growing sports content portfolio." TuneIn already live streams a number of games for the National Hockey League, Major League Baseball and the National Football League (that's American Football, not the other Football). TuneIn also notes that they provide high-quality audio content for the games as well as other sports content. They also have 60 million active monthly users around the world.

In addition to live streaming all of the NBA and WNBA's games, users of TuneIn Premium will also be able to listen to replays of the last 10 games for each team. This means that if by chance you did miss the last game, you can catch up pretty quickly. TuneIn is also going to launch an NBA channel that will be streaming 24/7, hosting a mix of NBA TV content and original programming. It's said to be live 24 hours a day and 7 days a week.

Unfortunately, TuneIn is only offering this to Premium subscribers. However, you'll now be able to listen to the game when you're driving. TuneIn does have Android Auto support, and you can always stream it over Bluetooth in your car. Making it so you never miss another game.